In what may be seen in the fullness of time as the first wave of the public entering the silver market, Robinhood silver traders may break the Comex and seriously hurt some bullion banks.

Meanwhile, the Swaps (bullion bank traders) went net short a further 9,641 contracts, taking their commitment a little higher, as shown in the next chart. 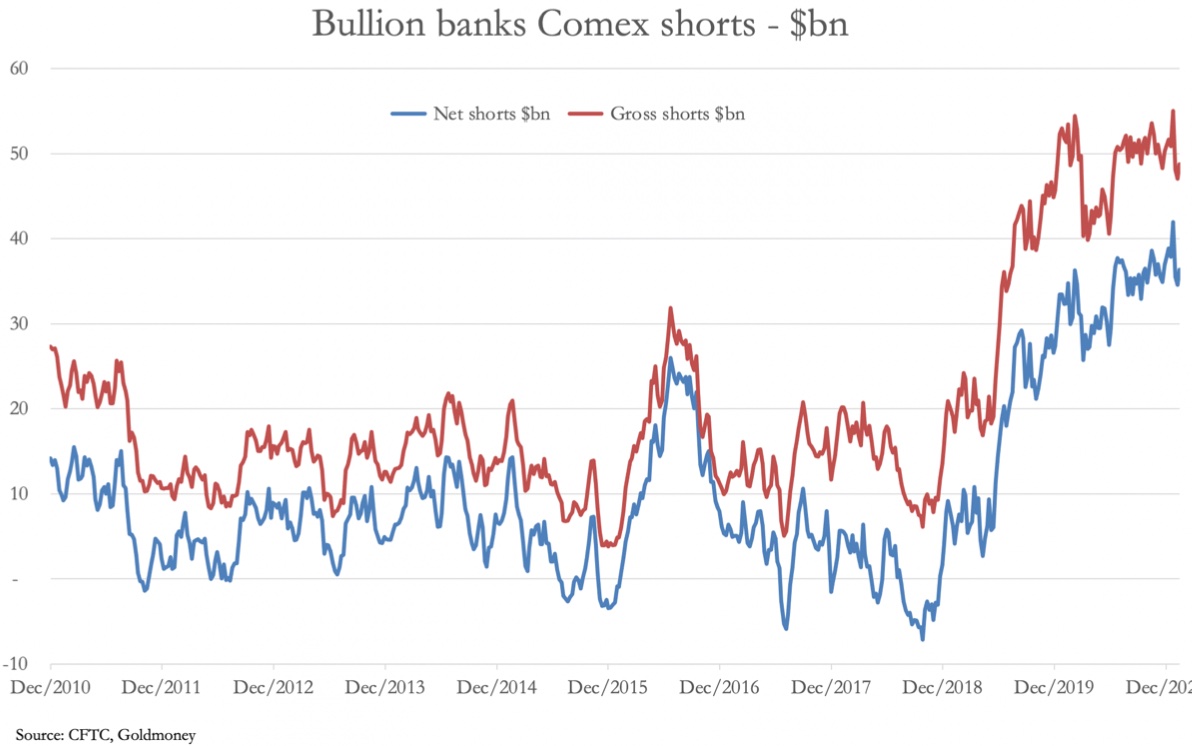 It’s hardly surprising that developments yesterday, when the little man took on the bullion banks by rushing into SLV, scared the pants of these traders. Nor is it surprising that as soon as the buying slackened they quickly marked prices lower.

Their silver position is the next chart.

The fact that ordinary people took on the bullion establishment, squeezing it badly and might renew its attack, is an unexpected but important development. In the ordinary course of events, bullion banks are long in London and hedge their position on Comex. For some time now they have abandoned that sensible policy, and they are caught short on Comex with no liquidity in London. Correctly, the small investors on Robinhood have worked out that by squeezing the bullion banks in their silver contracts there are enormous gains to be made.

The silver squeeze also led to gains in gold, platinum, palladium and even very briefly the WTI oil contract. It goes to show that such a disturbance has ramifications beyond just silver. 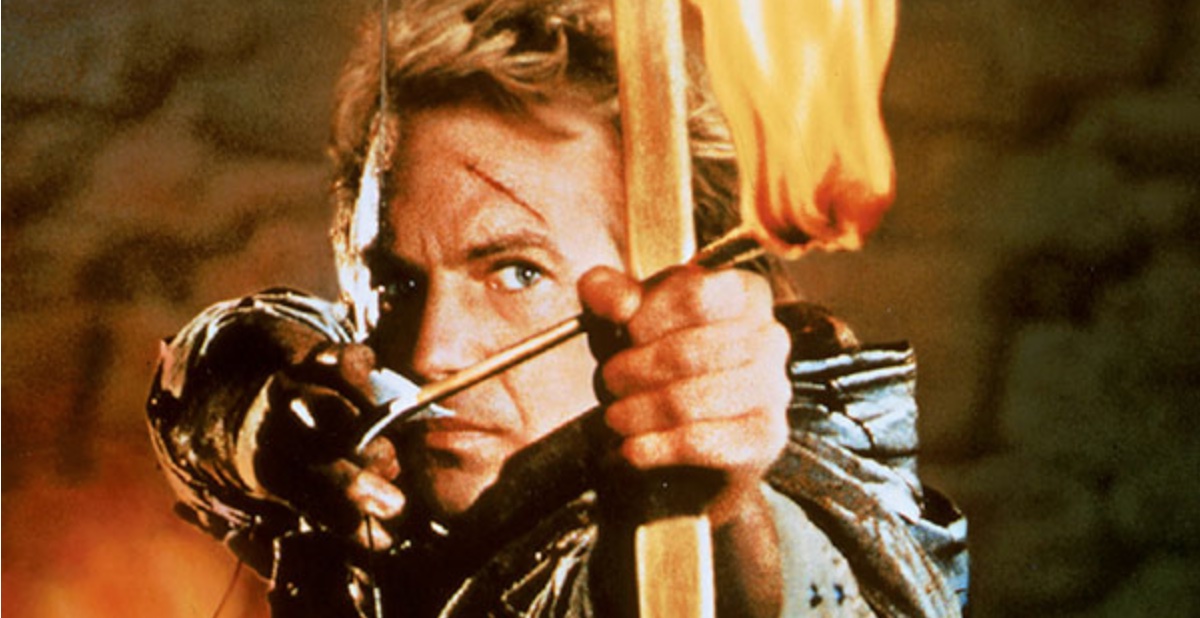 If, and it is no more than that at the moment, Robinhood punters go for SLV with anything like the gusto they have gone for stocks where hedge funds are short, it is possible they will break Comex’s gold and silver contracts and some bullion banks with it…to continue listening to Alasdair Macleod discuss the fact that there is virtually no liquidity in the London silver market which may lead to a massive short squeeze in silver as well as the Reddit and Robinhood army of traders entering the silver market CLICK HERE OR ON THE IMAGE BELOW.