Greece is not moving fast enough to draw up and implement structural reforms and there is limited time to prevent it running out of cash, European Commission Vice President Valdis Dombrovskis said on Monday. Time is running out,” Dombrovskis told Reuters in an interview. A meeting of deputy finance ministers — called the Euro Working Group — on Thursday gave Athens a deadline of six working days to present a

For Zhu Zhangjin, the boss of a furniture factory in eastern China, the cost of finance is still one of the “mountains” weighing on his business’s profitability. Borrowing costs are the “highest among all major economies,” said Zhu, chairman of Zhejiang province-based Kasen International Holdings Ltd., naming rising labor expenses and tax rates as other headaches. Zhu’s company, which employs about 5,000 people and exports sofas and car seats to

Mike Santoli has a few things to watch today as you get your trading week started.

Apple’s first foray into the world of the smartwatch generated nearly 1 million pre-orders in the United States Friday, according to early estimates.

Investors will cast a wary eye on the latest gauges of the United States’ economic health this week, while troubled Europe shows early signs of turning the corner. As finance ministers and central bankers from the Group of 20 top economies gather in Washington, on the sidelines of the International Monetary Fund’s Spring meeting, they view a subdued global landscape where even the United States’ prospects seem tarnished. European Central

Fed takes back seat as market shifts focus to earnings

With earnings season underway, Wall Street is temporarily putting the U.S. Federal Reserve and macroeconomic policy on the back burner in favor of a focus on individual company results and forecasts for a pulse on the economy’s health. A slew of big banks, including JPMorgan Chase & Co and Bank of America Corp, is due to report first-quarter earnings next week, providing an expected bright spot in an otherwise gloomy

These will be the world's 20 largest economies in 2030

Get ready for a new economic order. That’s according to the U.S. Department of Agriculture’s latest macroeconomic projections that go out to 2030.

Amazon goes to court, Ohio has a deal for Jeep and Warner Bros teams with Lego

Yahoo Finance’s Midday Movers is live each weekday at 12pm ET, covering all the latest news on the markets, the economy and the biggest stories of the day.

Former Secretary of State Hillary Clinton will end the suspense on Sunday, announcing that she is running for president before heading to Iowa and New Hampshire. A person familiar with the Clinton team’s …

Larry Bossidy, who spent decades as an executive at General Electric, and the analyst community on Wall Street generally agreed. 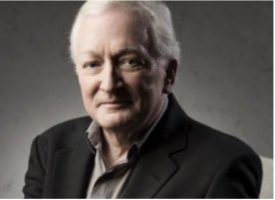 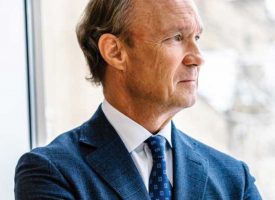 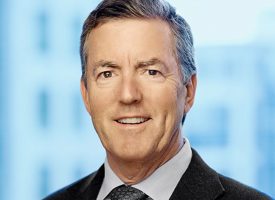