Nigel Farage: Member of the European Parliament (MEP) & Founding Member of the UK Independence Party (UKIP) – Nigel is MEP for the South East region and is the leader of the parliamentary party in the EU parliament. He has worked for British, French and American companies operating in the commodity markets, especially the London Metal Exchange (since 1982). The central aim of the party is the UK's withdrawal from the European Union and to regain control of this nation's governance through our own Parliament at Westminster. Nigel was a Conservative activist from his schooldays until the overthrow of Margaret Thatcher; John Major's signing of the Maastricht Treaty brought his membership to an end.

Available Soon: This extraordinary book The Purple Revolution: The Year That Changed Everything takes us beyond the caricature of the beer-drinking, chain-smoking adventurer in Jermyn Street double-cuffs, to describe the values that underpin Farage's own journey; from successful City trader to critic of the European Union and champion of Britain's right to govern itself, revealing his loss of faith in the mainstream parties and his personal vision for a Britain outside the EU. 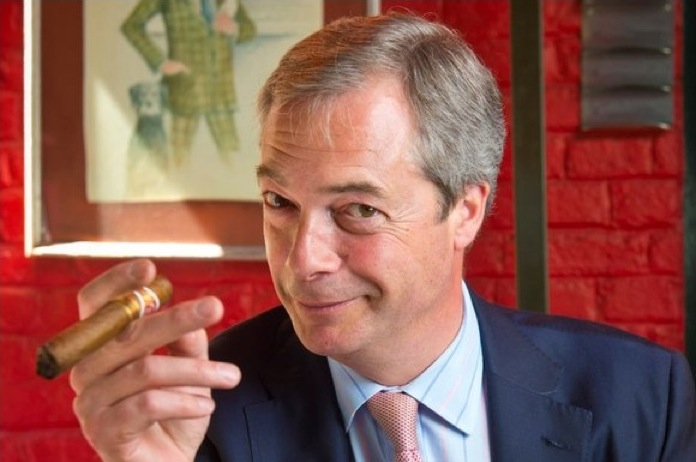 About Nigel Farge – Nigel Farage is a UKIP MEP for the South East of England. Elected in 1999, he has used his experience of the EU to increase awareness of its activities back home in the United Kingdom.
Nigel was re-elected Leader of the UK Independence Party in November 2010.

A firm believer in Independence for the United Kingdom he is a proponent of free speech and has faced considerable hostility from his political opponents for speaking out in favour of free and fair referendums on the transfer of power from elected politicians to the EU.

In his very rare spare time he likes fishing, country sports and traditional English pubs. However, most of his time is spent travelling around the country and other countries in the EU telling the truth about the European Union. 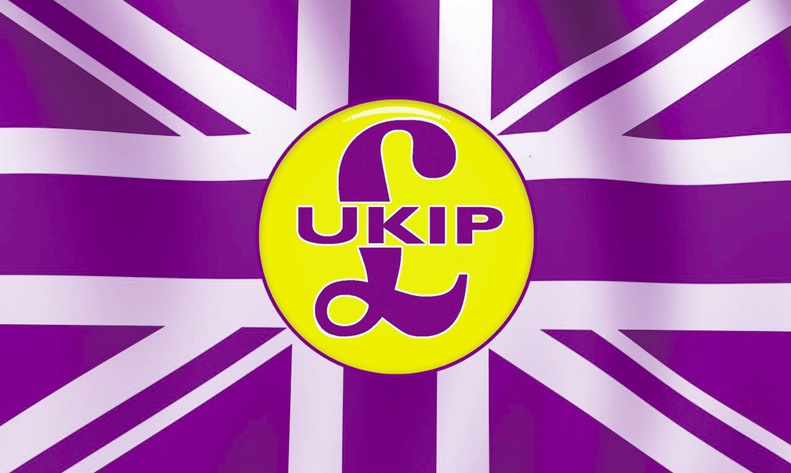 About UKIP – UKIP is a patriotic party that promotes independence: from the EU, and from government interference. We believe in free trade, lower taxes, personal freedom and responsibility.

UKIP believes in Britain becoming a democratic, self-governing country once again. This can only be achieved by getting our nation out of the European Union and reasserting the sovereignty of Parliament.

As a party we are unashamedly patriotic: we believe there is so much to be proud about Britain and the contribution it has made to the world. We believe that Britain is good enough to be an independent nation, trading and building harmonious relations with the rest of the world.

We believe Britain must get back control over its borders, so that it can welcome people with a positive contribution to make while limiting the overall numbers of migrants and keeping out those without the skills or aptitudes to be of benefit to the nation.

UKIP believes in promoting self-reliance and personal freedom from state interference. We believe the state in Britain has become too large, too expensive and too dominant over civil society.

Return Power to the UK 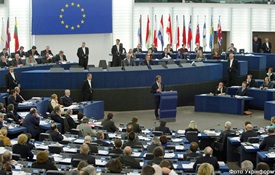 • A vote for UKIP is a vote to leave the EU and recover power over our national life.
• Free trade, but not political union, with our European neighbours. We are the EU’s largest export market: they depend on us for jobs – not the other way around.
• Binding local and national referenda, at the public’s request, on major issues. 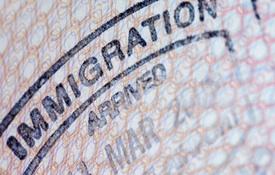 • Regain control of our borders and of immigration – only possible by leaving the EU.
• Immigrants must financially support themselves and their dependents for 5 years. This means private health insurance (except emergency medical care), private education and private housing – they should pay into the pot before they take out of it.
• A points-based visa system and time-limited work permits.
• Proof of private health insurance must be a precondition for immigrants and tourists to enter the UK. 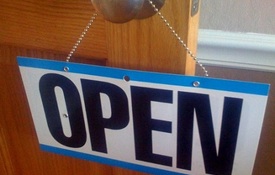 • Save £55m a day in membership fees by leaving the EU and give British workers first crack at the 800,000 jobs we currently advertise to EU workers.
• No tax on the minimum wage.
• Enrol unemployed welfare claimants onto community schemes or retraining workfare programmes.
• Scrap HS2, all green taxes and wind turbine subsidies.
• Develop shale gas to reduce energy bills and free us from dependence on foreign oil and gas – place the tax revenues into a British Sovereign Wealth Fund.
• UKIP will abolish inheritance tax. Inheritance tax brings in under £4bn – less than a third of what we spend on foreign aid. The super-rich avoid it, while modest property owners get caught by it. It hits people during a time of grief and UKIP will budget in its 2015 spending plans to completely abolish this unfair death tax.
• Make cuts to foreign aid that are real and rigorous. 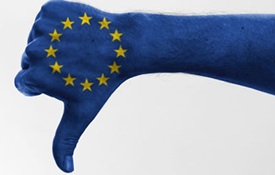 • No cuts to front line policing.
• Make sentences mean what they say.
• No votes for prisoners – that’s what losing your liberty means.
• Prevent foreign criminals entering the UK – by re-introducing border controls that the EU forced us to abandon.
• Scrap the European Arrest Warrant, which sends British citizens to foreign jails without evidence, just to answer questions – replace it with a proper extradition system.
• Remove the UK from the jurisdiction of the European Court of Human Rights.

Care And Support For All 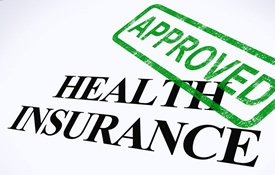 • Open GP surgeries in the evening, for full-time workers, where there is demand.
• Locally-elected County Health Boards to inspect hospitals – to avoid another Stafford Hospital crisis.
• Prioritise social housing for people whose parents and grandparents were born locally.
• Allow the creation of new grammar schools.
• Make welfare a safety net for the needy, not a bed for the lazy. Benefits only available to those who have lived here for over 5 years. 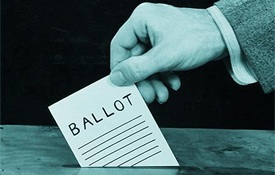 • No to Political Correctness – it stifles free speech.
• The law of the land must apply to us all. We oppose any other system of law.
• Teach children positive messages and pride in their country. We want to unite through better integration.

UKIP is a patriotic party that believes in putting Britain first. Only UKIP will return self-government to the British people. 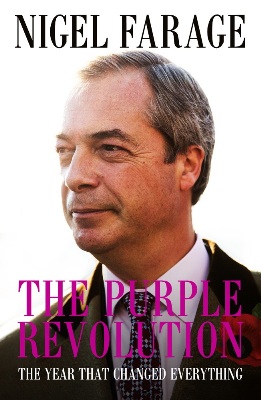 Available Soon: The Purple Revolution: The Year That Changed Everything – UKIP is a political phenomenon. Twenty-one years after its formation as a single-policy protest party, it has come of age to cause a tectonic shift in British politics at the outset of what promises to be the closest general election for decades. This book, written by the man who orchestrated that extraordinary rise, is not an autobiography, but rather the untold story of the journey UKIP has travelled under his leadership, from the icy fringes of British politics all the way to Westminster, where it is poised to claim the popular vote. Published just ahead of the general election, this book details what UKIP would be prepared to accept in the event of a hung parliament. It tells how the party continues to woo politicians from left and right, and, for the first time, reveals exactly how, over the last few years, Farage and his supporters have ushered in a very English revolution: secretly courting MPs in the tea rooms and wine bars of the House of Lords. This extraordinary book takes us beyond the caricature of the beer-drinking, chain-smoking adventurer in Jermyn Street double-cuffs, to describe the values that underpin Farage's own journey; from successful City trader to critic of the European Union and champion of Britain's right to govern itself, revealing his loss of faith in the mainstream parties and his personal vision for a Britain outside the EU.