In tests, the drug appears to hold back the ageing process as well as helping fight disease.

Ibuprofen, which is used every day at home by people to treat inflammation, pain and fever, may be the key to developing a long sought after anti-ageing drug.

Dr Brian Kennedy, president and chief executive of the Buck Institute for Research on Ageing in California, said: “There is a lot to be excited about.

"The research shows that ibuprofen impacts a process not yet implicated in ageing, giving us a new way to study and understand the ageing process.

“Ibuprofen is a relatively safe drug, found in most people’s medicine cabinets.

"There is every reason to believe there are other existing treatments that can impact health span and we need to be studying them.”

He said: “It should be possible to find other drugs like ibuprofen with even better ability to extend lifespan, with the aim of adding healthy years of life in people.”

In laboratory tests, ibuprofen was found to extend the lives of worms and flies by the equivalent of about 12 years in human terms.

The creatures not only lived longer, they appeared to maintain their fitness and health as they got older.

Despite the huge evolutionary gap between worms and people, the researchers believe they have found a new aspect to ageing that could have major implications for humans.

"It should be possible to find other drugs like ibuprofen with even better ability to extend lifespan," Professor Polymenis

Professor Polymenis said: “We are not sure why this works but it is worth exploring further.

“This study was a proof of principle, to show that common, relatively safe drugs in humans can extend the lifespan of very diverse organisms.”

Ibuprofen is a non-steroidal anti-inflammatory drug, sold under its own name and under a variety of brand names such as Nurofen, Advil and Motrin.

It was developed by the Boots company in the 1960s and became available over the counter around the world in the 1980s.

The World Health Organisation includes the drug on its list of “essential medications”.

Although considered relatively safe, high doses can have harmful side effects.

The doses used were broadly the equivalent of those taken by humans.

The treatment added about 15 per cent to the lives of the different species, which in human terms amounts to an extra dozen or so years of life.

It was also considered to be healthy living time. 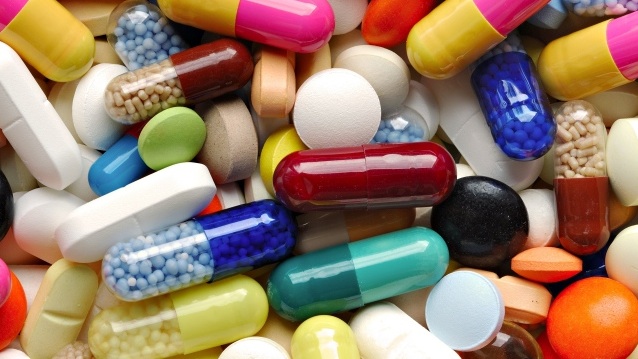 Both the treated flies and worms appeared healthier in old age than those left untreated, the scientists reported in the online journal Public Library of Science Genetics.

Dr Kennedy said the study opens the door for a new exploration of anti-ageing medicines.

He added: “Our institute is interested in finding out why people get sick when they get old.

“We think that by understanding those processes, we can intervene and find ways to extend human health span, keeping people healthier longer and slowing down ageing.

Earlier this year, researchers at Newcastle University found that the cheap anti-inflammatory drug could also help fight a host of chronic diseases such as Type 2 diabetes, arthritis and dementia.

They discovered that chronic inflammation may accelerate ageing and trigger disease by stopping the body’s cells regenerating.

Once a patient suffers inflammation from one disease, it increases the risk of them developing other conditions.

The drug should be taken with or after food because it can damage the stomach lining.

The NHS advises that anyone with questions over the use of ibuprofen should speak to their GP.

Meanwhile other research published yesterday said ibuprofen could also cut the risk of developing the second most common form of skin cancer for those with pale skin.

The study, published in the Journal of Investigative Dermatology, says aspirin may have the same effect.

Australian scientists found that the pills could reduce the risk by as much as 15 to 20 per cent. 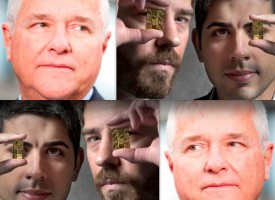