One of the legends in the business warned King World News about the raging inflation we are seeing but also cautioned that the worst may still be in front of us and said the situation is “pretty scary.”

1970’s Style Inflation
May 10 (King World News) – Eric King:  “Rob, living through the 1970s, this inflation (we are seeing today) made me look back and revisit that time. I was looking at the ‘Whip Inflation Now’ buttons from Gerald Ford (laughter). And I don’t know if you remember those or not, Rob? It seems like a long time ago, but it was really a crazy time during the ‘70s.” 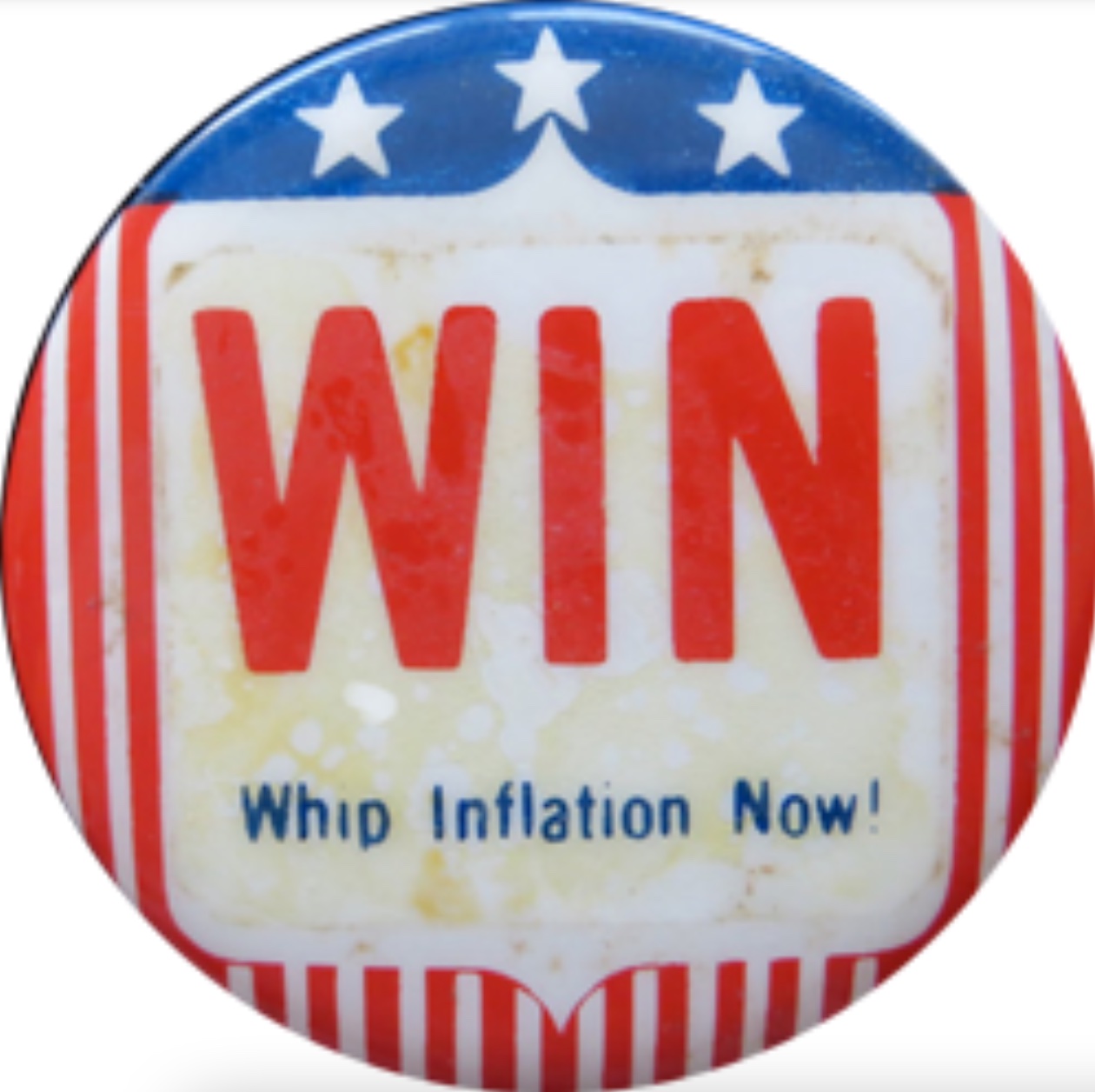 Rob Arnott, Chairman of Research Affiliates:  “It was a crazy time. And the ‘Whip Inflation Now’ seems to suggest, ‘Hey, we’re all in this together.’ No. Inflation is always, always a function of government policy.” 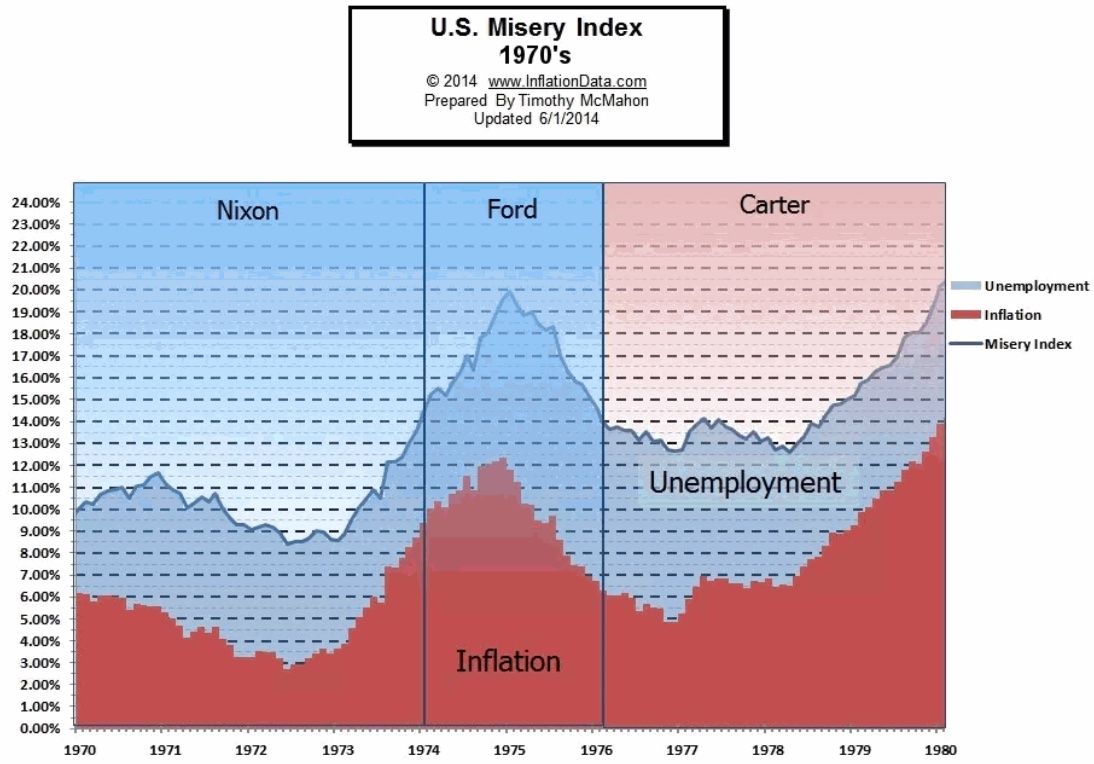 Eric King:  “It was very interesting how they (policymakers) tried to get everybody in the US to get on board with not taking their dollars and spending them. And of course, as you know, that ended rather disastrously. 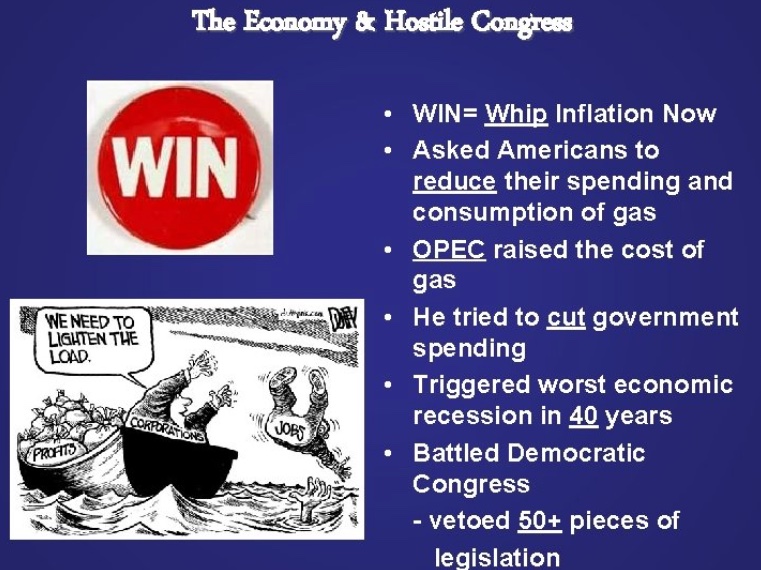 Anyway, looking back on that whole time period (the ‘70s), we got pretty severe inflation, I think very similar to what we are seeing now. Some could argue it was a higher but I don’t know, we’re seeing some pretty stratospheric inflation numbers on certain items that are important. Lumber is used to build housing, decking, and things of that nature, and it’s gone from $250-$300 to around $1,600, Rob.” 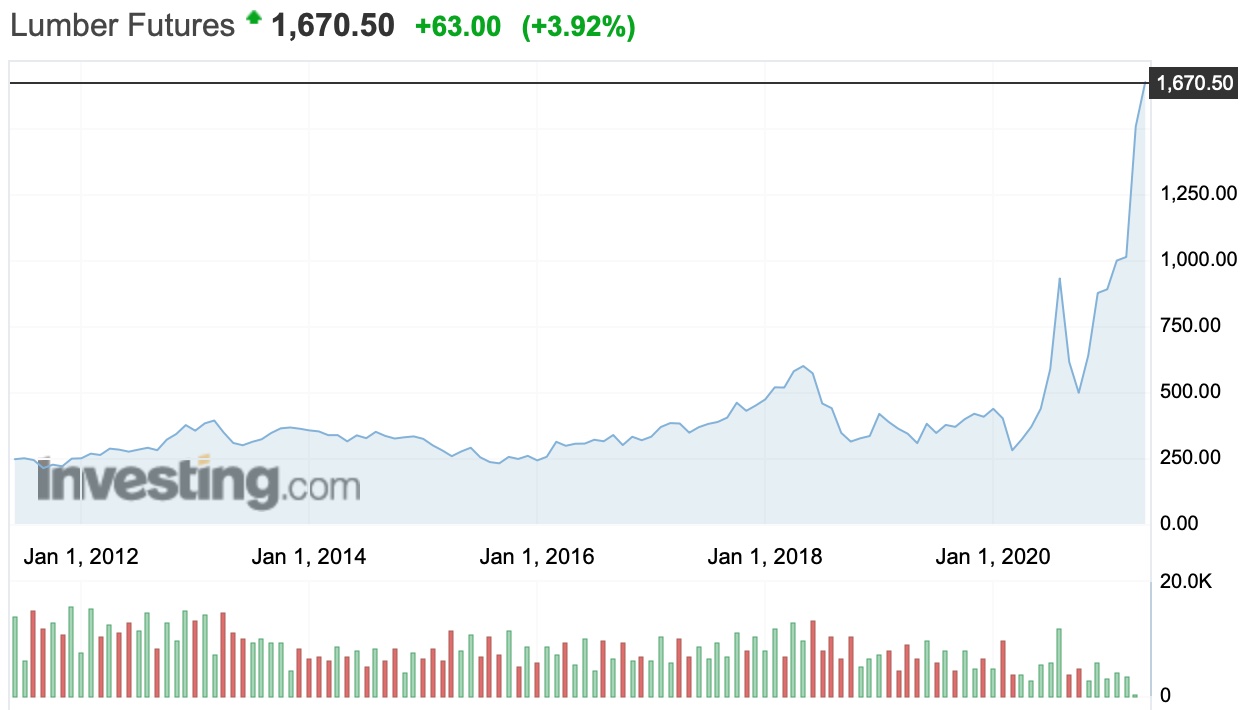 Rob Arnott:  “That sounds like more than well-anchored 2% inflation.” 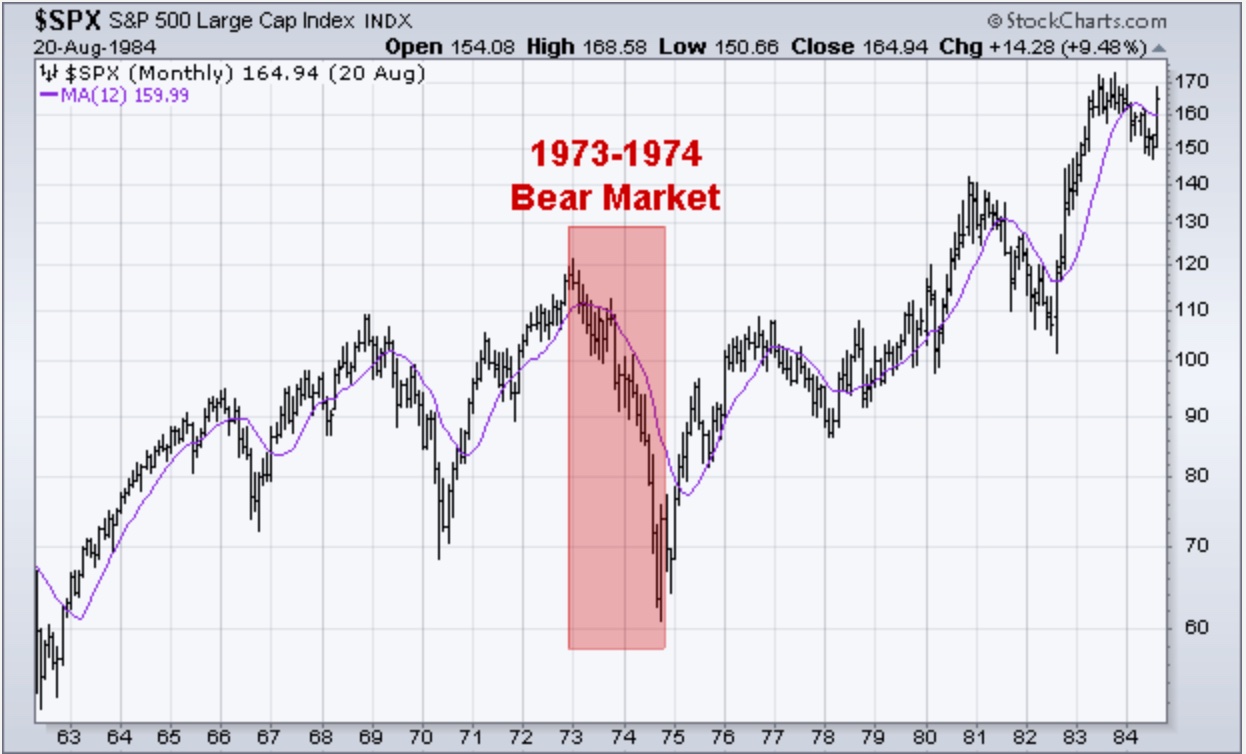 During Inflationary Decade, Sideways “Does Just As Much Damage”
Rob Arnott:  “It does. I’m not saying the sky is falling — the market is about to crash. But if you have the market go sideways during an inflationary decade, that does just as much damage, it just takes a lot longer. And that doesn’t seem, at all, to be unreasonable (in terms of a forecast). 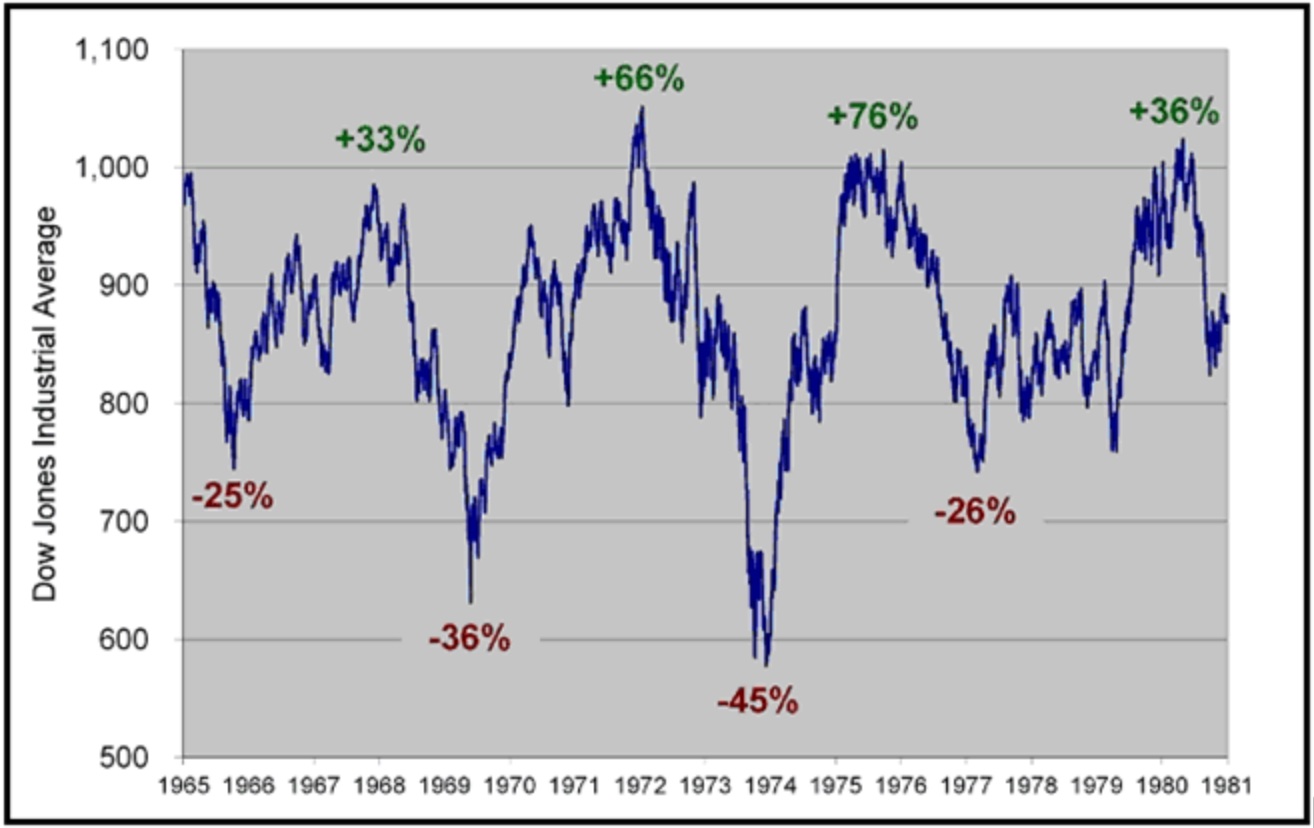 “In that environment stocks crater.”
There are a whole array of issues to worry about here. Rising inflation is devastating for bonds. It pushes the yields up roughly in proportion to the rise in inflation, and that turns into capital losses on anything other than short-term investments. Stocks have inflation pass-through — that is to say that as inflation kicks in their earnings will tend to rise, eventually, with inflation, usually with a lag, but the valuation multiples go down when your starting point is high multiples. And we’ve seen this happen all over the world, again and again, when unexpected inflation gets serious — by serious inflation I mean high single-digit or worse. In that environment stocks crater. 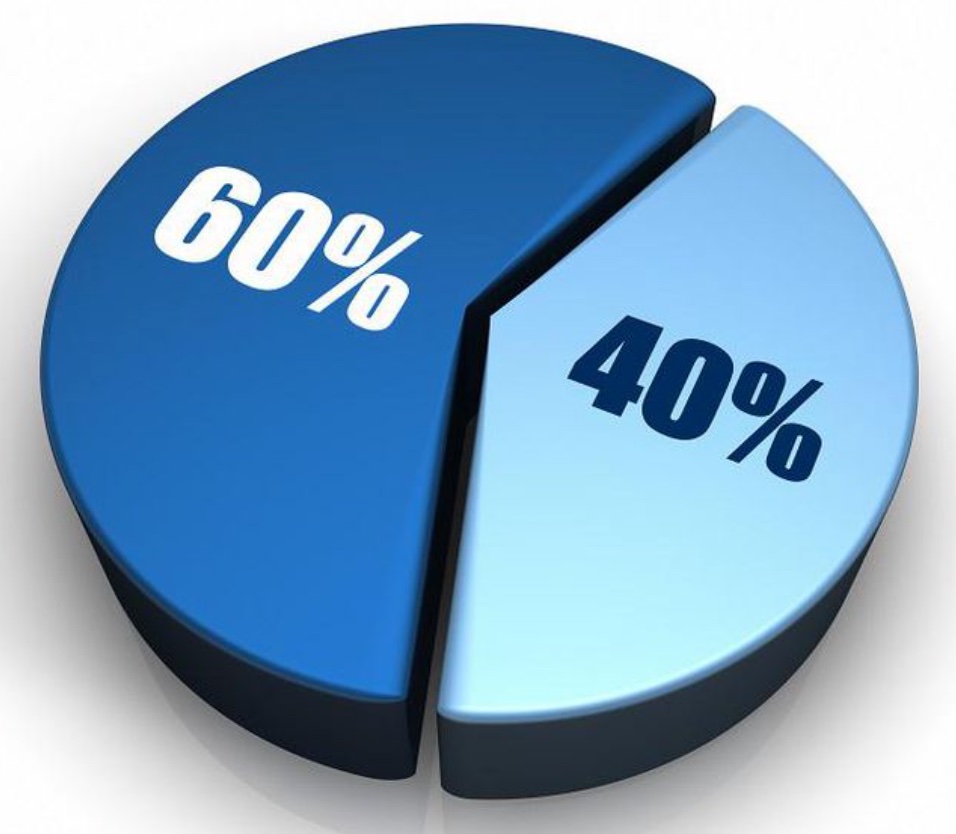 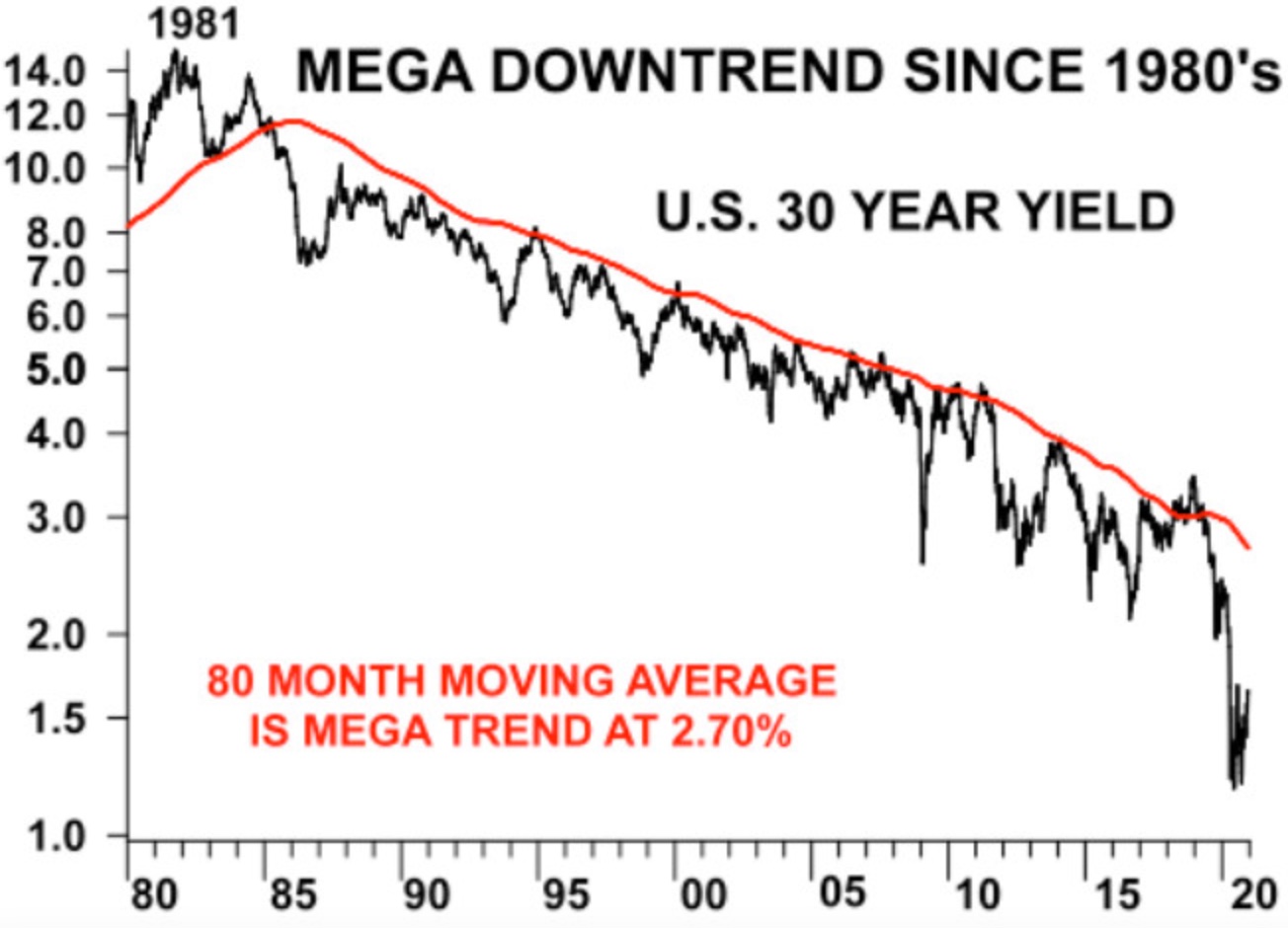 So the temptation is to say, “Well, my investments will help me ride it out.” They won’t if you are in conventional mainstream markets.

Transitory Hyperinflation?
Now in terms of inflation risk, one of my favorite economists is Savita Subramanian, who is Head of US Equity & Quantitative Strategy at Bank of America Merrill Lynch, and she coined the phrase, ‘transitory hyperinflation.’ She used that terminology. Instead of ‘transitory inflation,’ which Powell keeps talking about, ‘transitory hyperinflation.’ Well, wouldn’t that be interesting? Pretty scary.” To hear one of legend Rob Arnott’s (who oversees $160 billion) best interviews ever, where he discusses how investors can protect themselves from skyrocketing inflation and so much more CLICK HERE OR ON THE IMAGE BELOW.