In light of the recent carnage in the gold sector, I reach out to legend Pierre Lassonde to discuss the carnage as well as where the price of gold is headed and what investors should expect from here. That interview will be released immediately, but in the meantime, look at this….

No travelers at the security area at Vancouver airport 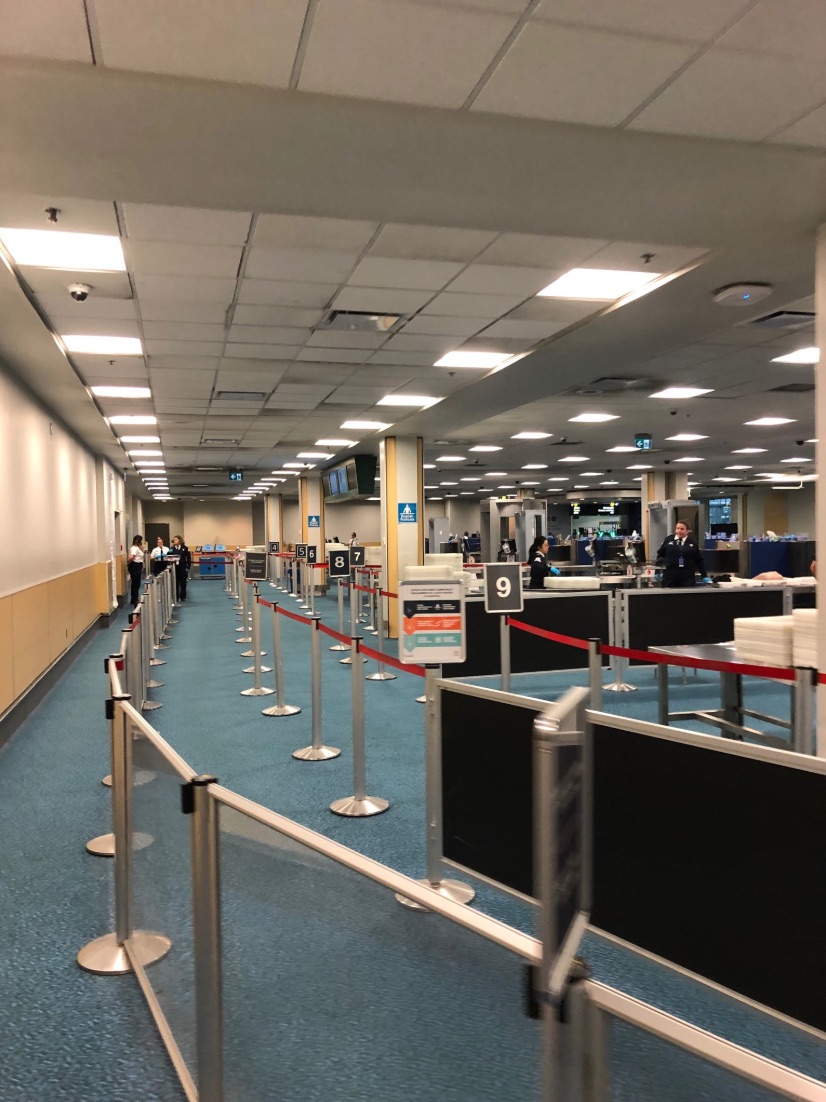 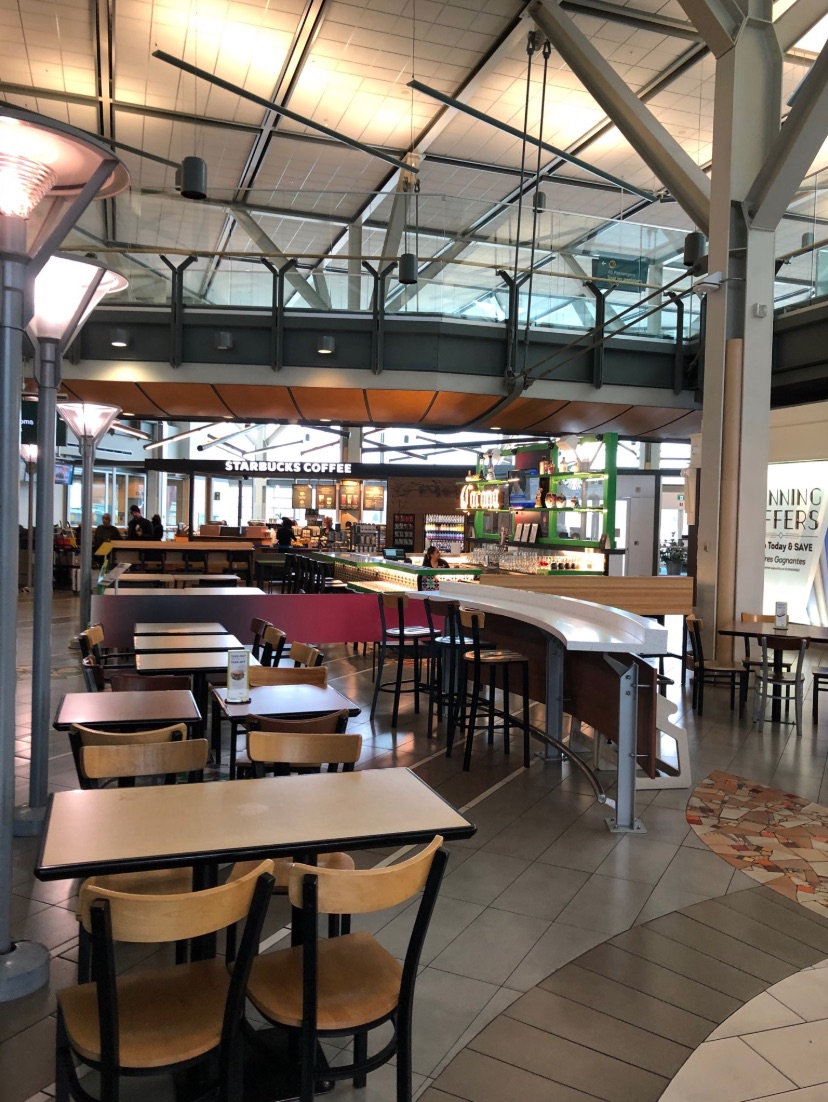 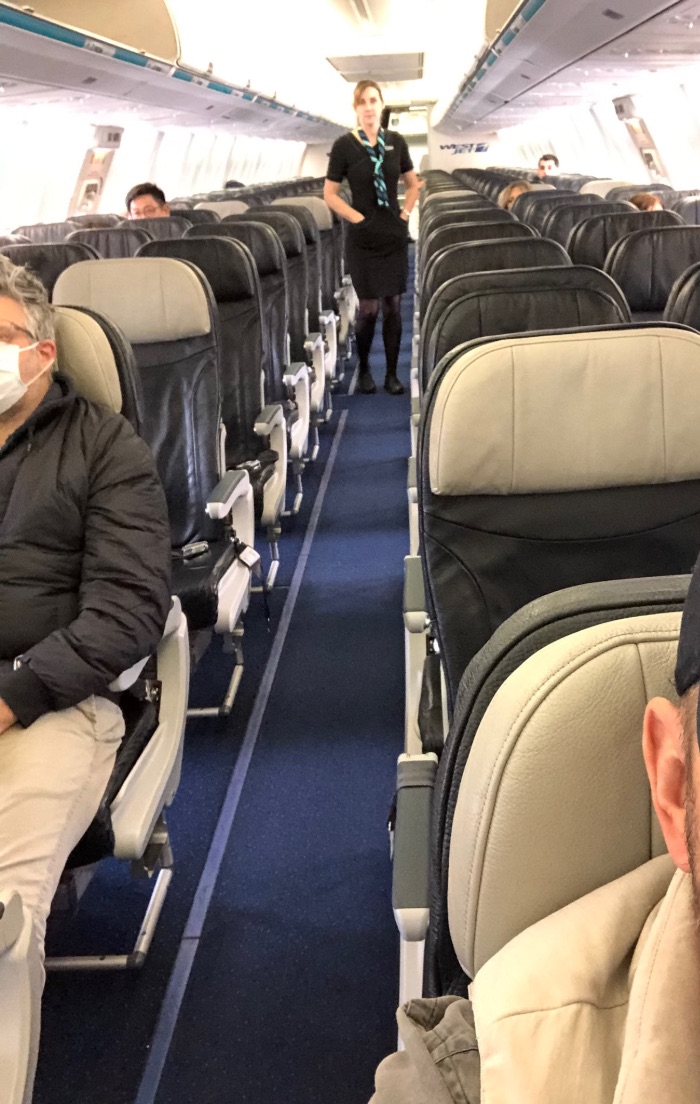 Also, for those who were wondering how mining companies fared in the Great Depression, here is a chart showing that when stocks peaked in 1929 and began the epic 90% decline, Homestake Mining went from roughly $70 to $544 a few years later. 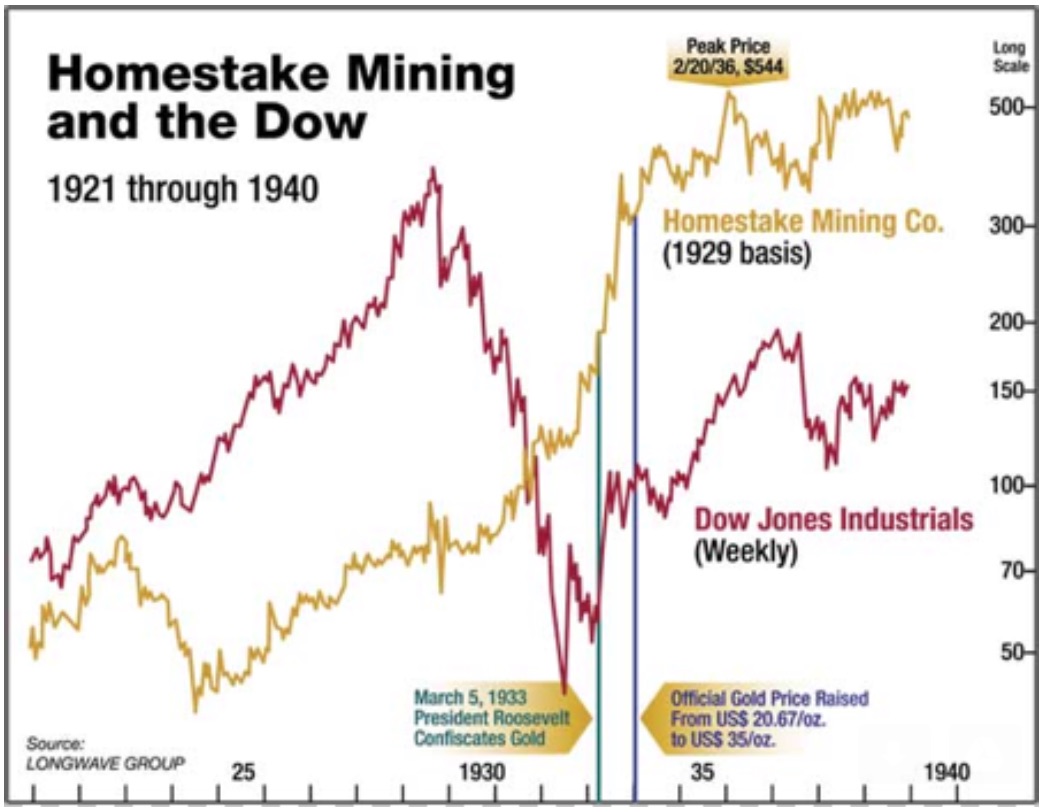 What the chart doesn’t show is that Homestake’s dividend payment rose to a staggering $75/share during the same time period!

Pierre Lassonde interview about to be released discussing the carnage in the gold sector. Until then…