Voting has literally stunned the world and rocked global markets in the aftermath of the Brexit vote to “Leave” the EU. 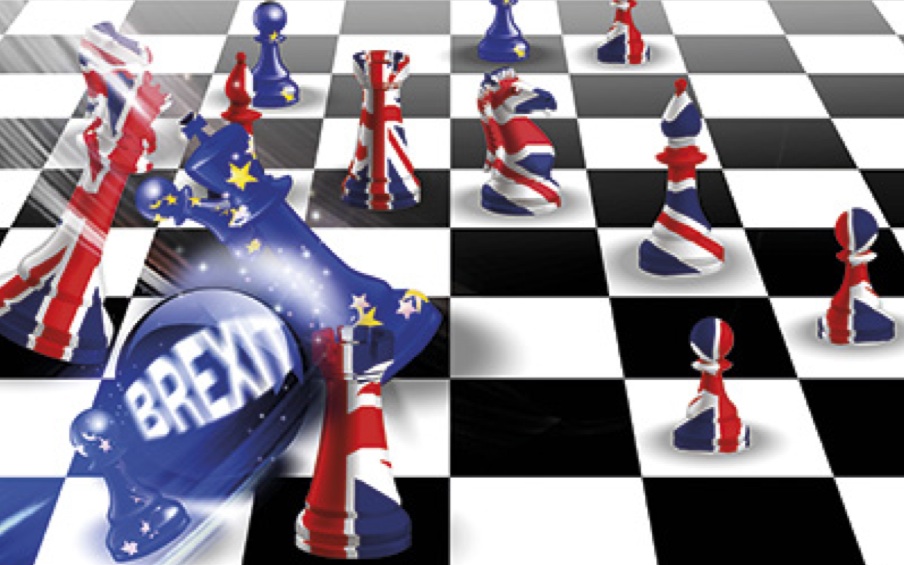 Rush To Gold Follows Early Voting Results
The “Leave” campaign stunned the world with it’s victory.  This has had the effect of sending the dollar surging nearly 4 percent, Dow futures tumbling 723 points and gold soaring more than $100!  Gold has recently pulled back to a gain of $82.50 and the Nikkei is now down 8 percent to new multi-year low.  The carnage is spreading throughout all global markets with massive moves in bonds, currencies and stocks.  KWN will keep you up to date as the news changes.

***Also just released:  Shocking Interview From A Legend On Brexit And The Global Chaos That Is Coming CLICK HERE.