As we continue to see volatile trading in the second quarter of 2020, it appears gold may be ready to launch, plus another day another amazing stat.

The Usual Suspects
Sven Henrich:  “I see the usual suspects who blasted out high price targets at the beginning of the year are back on TV calling bottoms and making again bullish predictions following a 25% rally off the lows, the very lows they never prepared people for in the first place. S&P 500 back to the May 2019 lows. What has improved since then? Nothing. Everything has turned to shit & the Fed has cut rates to zero & is engaged in the biggest rescue operation in its history. From an earnings growth perspective SPX shouldn’t be anywhere near here.

Are Things Really Better Now Than In May 2019?

Copper & Gold
Ole Hansen, Head of Commodity Strategy at Saxo Bank:  “The Copper (LME) Gold (Spot) ratio trades at a record low just above 3. This was the low point in early 2009 when FED QE and Chinese stimulus started a strong rally in both. Most in copper though with the ratio more than doubling during the following months. (See below). 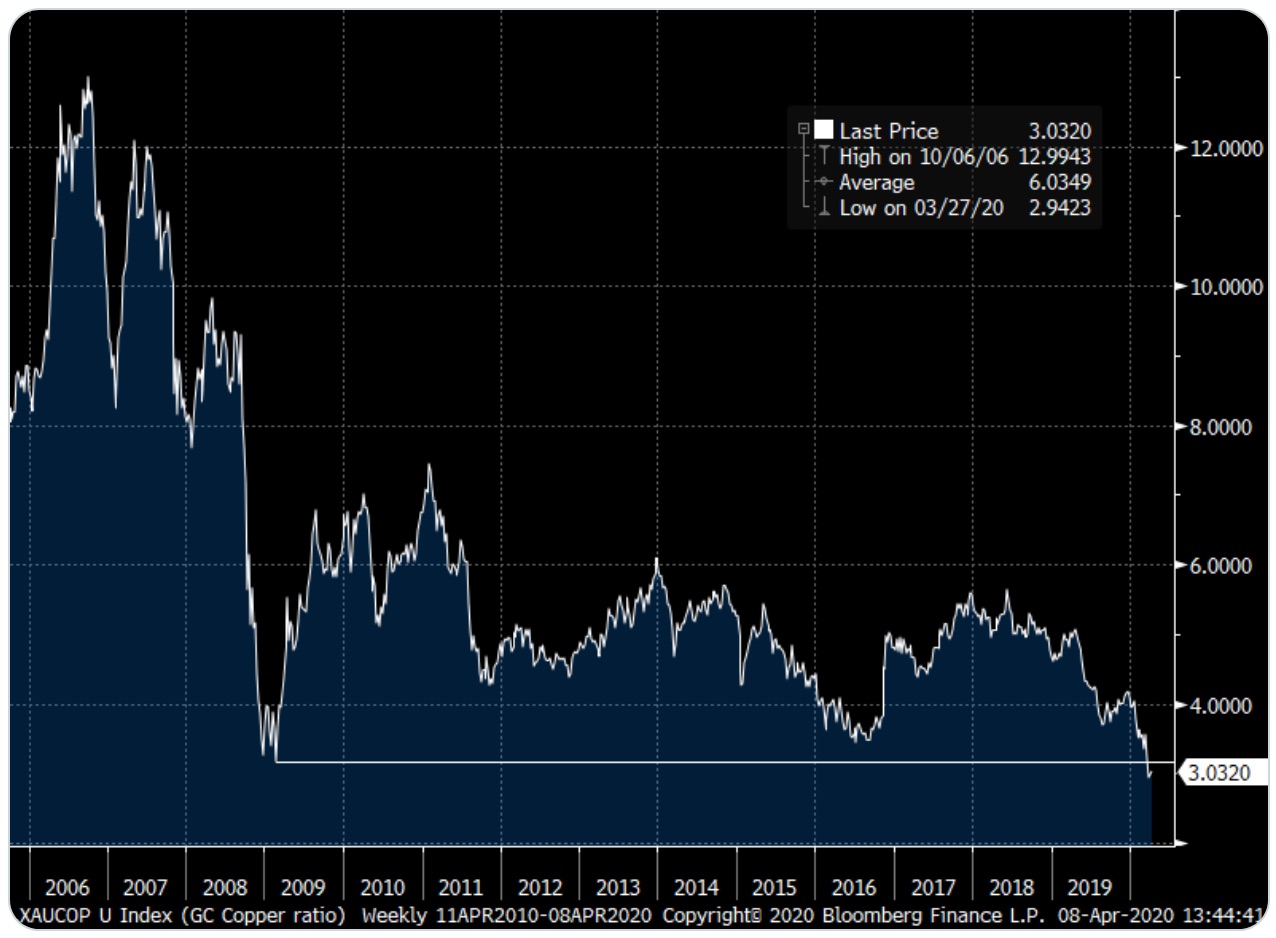 Got Gold?
Fred Hickey:  “Japan preparing $1 trillion stimulus spending plan, U.S. House Speaker Pelosi says record-shattering $2.2 trillion U.S. spending plan is not enough and is ginning up another $1 trillion in spending – all to be funded with QE money printed out of thin air. Got gold?” 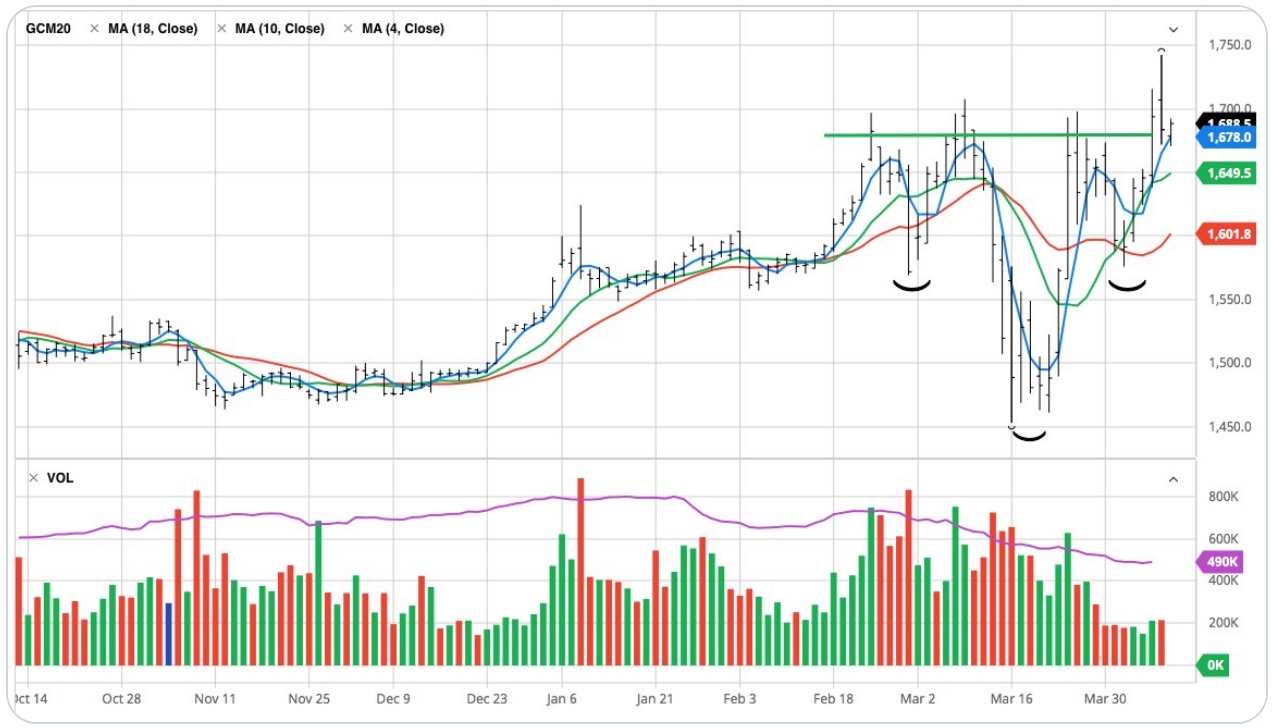 Bullion Bank Troubles
To hear James Turk discuss what the corrupt bullion banks are up to in the gold and silver markets and much more CLICK HERE OR ON THE IMAGE BELOW.