GOLD BULL ALERT: Inflation And Gold, Plus A Jaw-Dropping Photograph!

Major gold bull alert…inflation and gold, plus a jaw-dropping photograph! 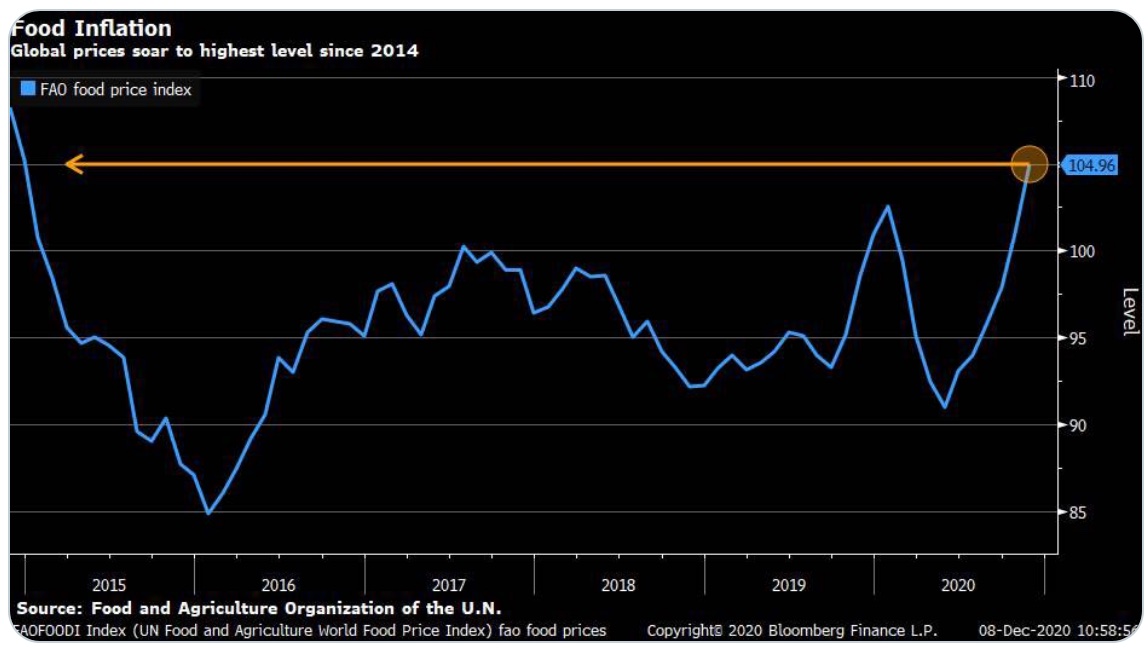 Wow!
King World News note:  This is just an awesome picture…a man standing in the lumberyard of Seattle Cedar Lumber Manufacturing in 1939 (see below).

Find The Man In This Lumberyard 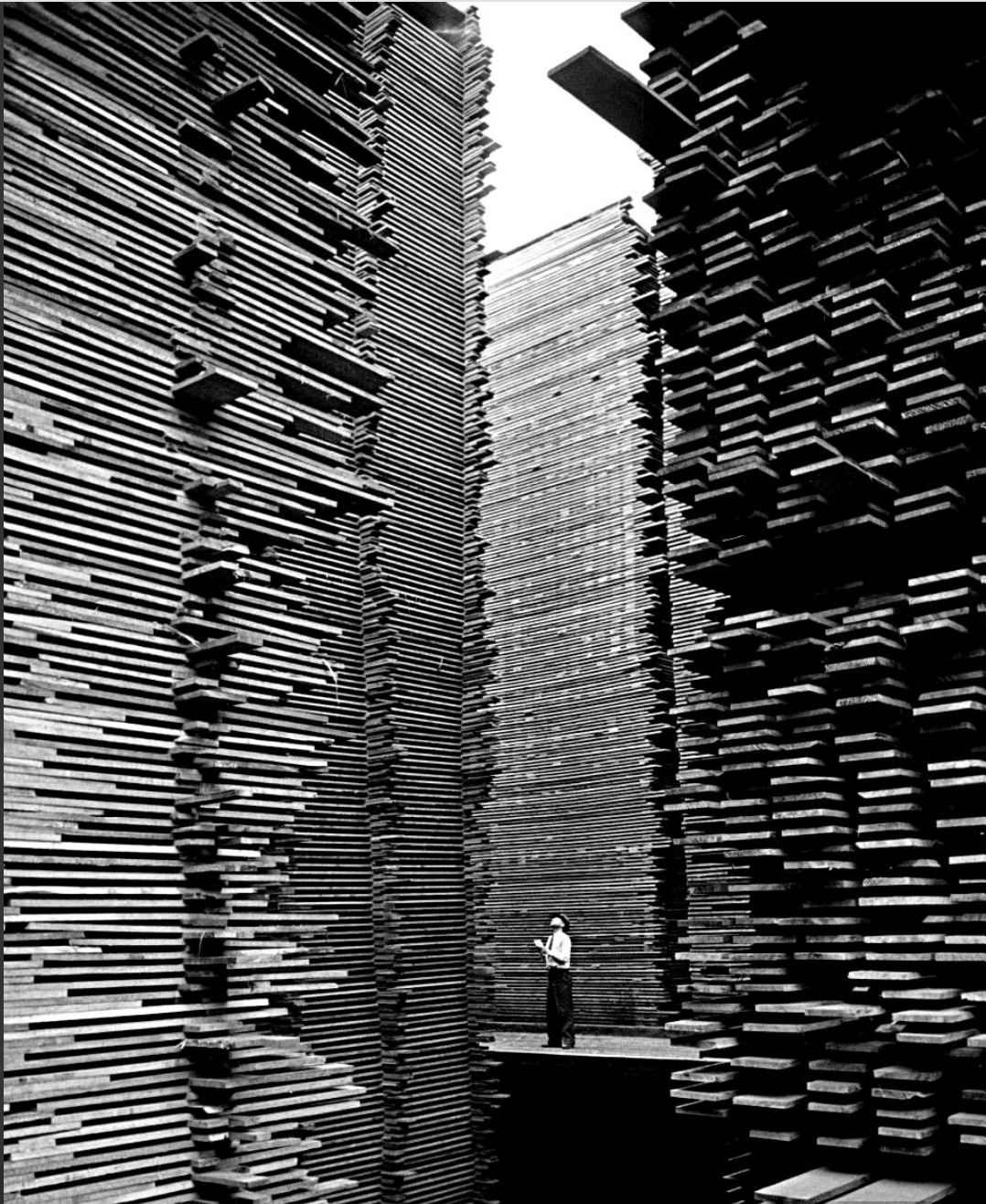 Emerging Markets On The Verge
Of A Spectacular Breakout! 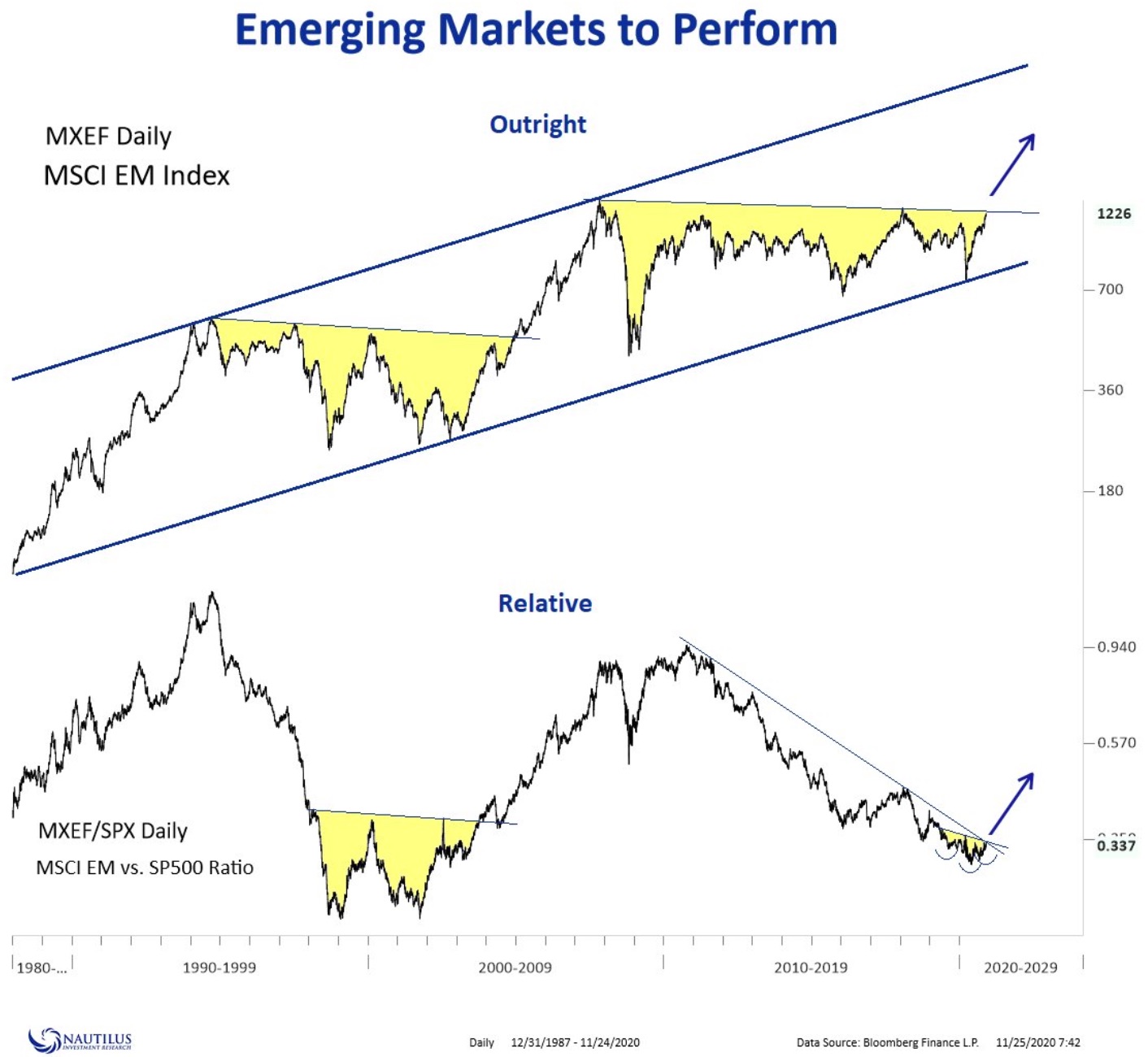 The bullish breakout in emerging markets will send the US dollar lower and gold higher along with foreign currencies. This is going to be a big bull market in gold.