Today the price of gold hit a 7 1/2 year high, but look at who just issued these stunning price targets for the metal of kings. 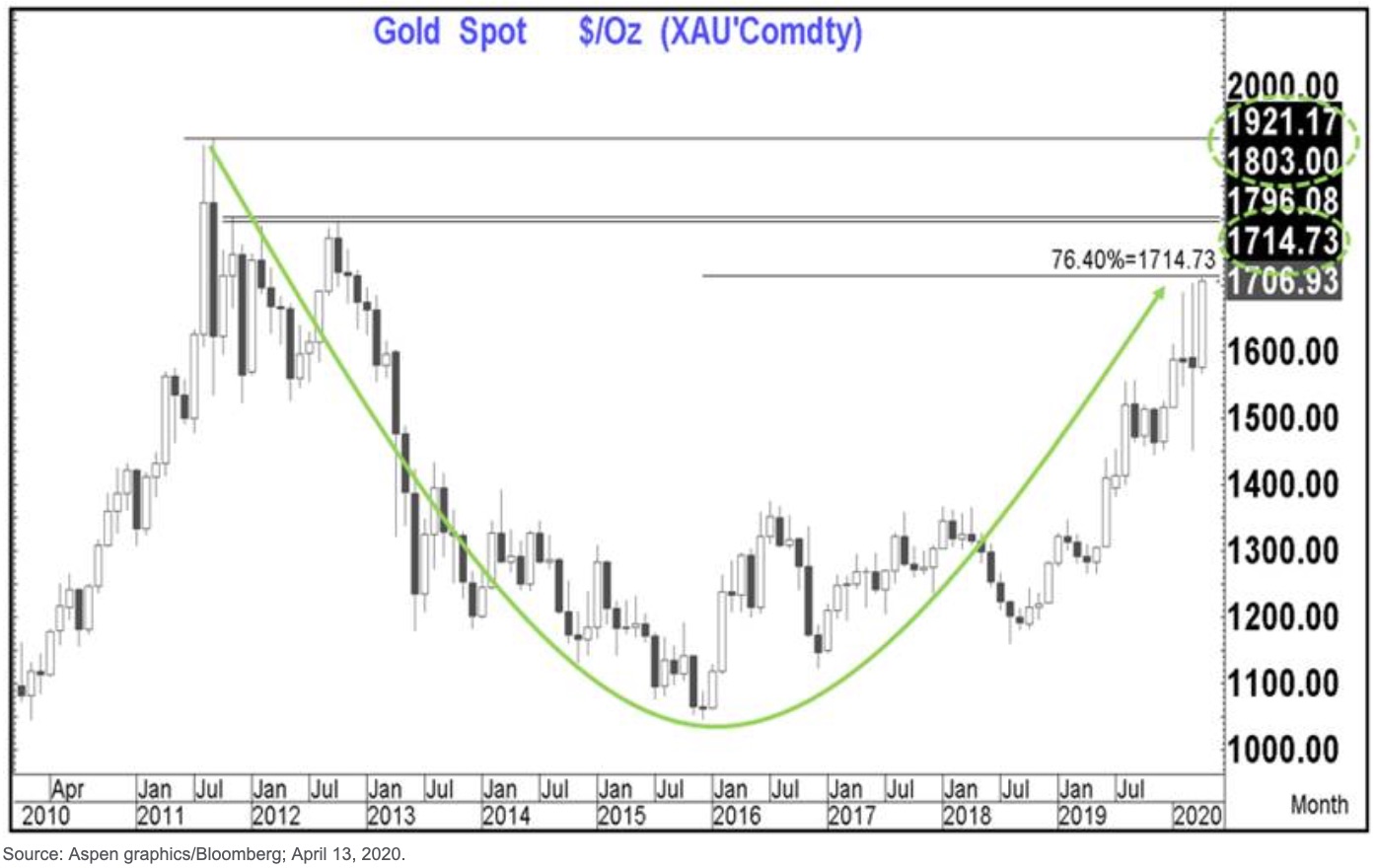