Despite the recent pullback in gold, the bullion banks’ worst nightmare may now unfold as gold demand remains strong.

Gold Demand Remains Strong
Ole Hansen, Head of Commodity Strategy at Saxo Bank:  “Gold trades softer as the US dollar trades higher on month and quarter-end flows. Also in focus a weak inflation outlook signaled through low energy prices, weak physical markets in China and India together with news that Russia may turn a net-seller to fund its growing deficit…

Despite these headwinds gold’s correction this past week has so far been very shallow as ETF demand remains strong. Since the Fed introduced ‘open ended QE’ total holdings have risen by 80t to a record 2807t. Support at $1600 followed by $1571/oz (see below). 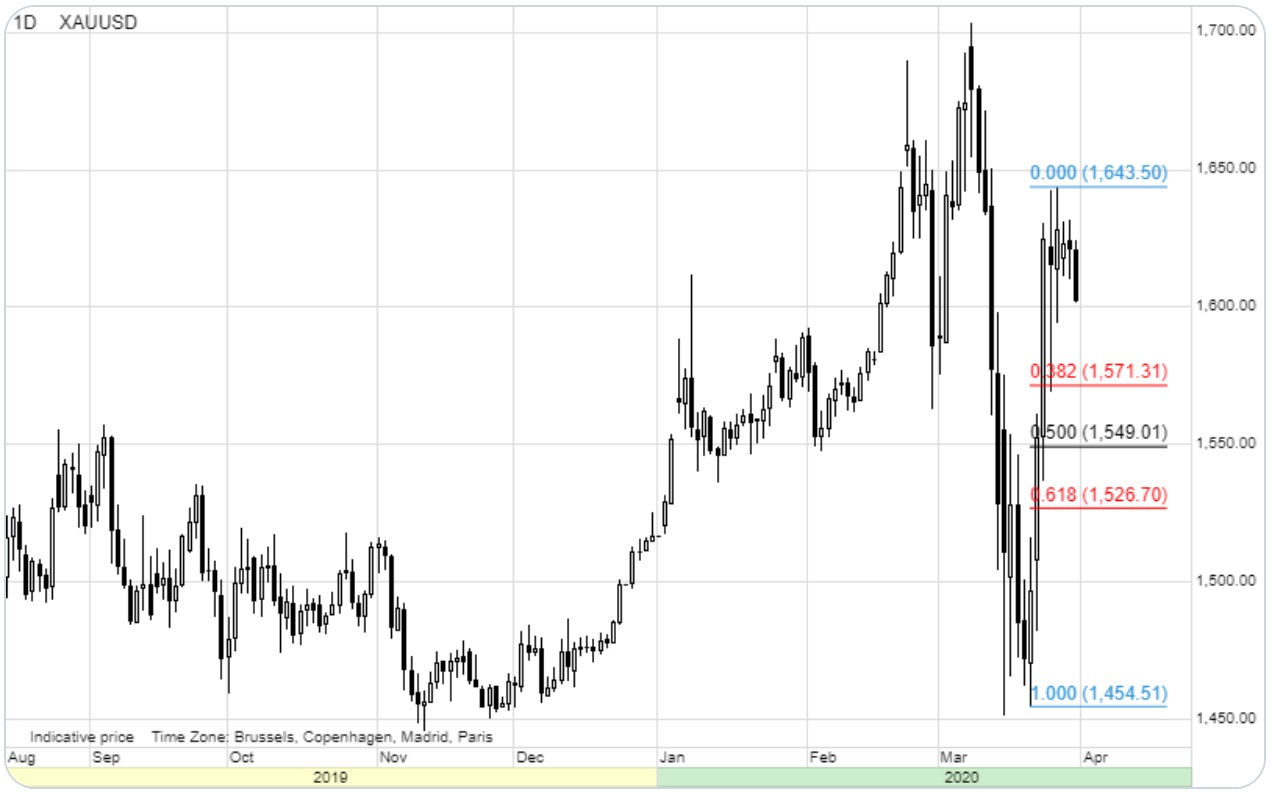