DANGER: Richard Russell Warns Investors To Be Completely Out Of The Stock Market

On the heels of continued uncertainty in global markets, the Godfather of newsletter writers, 91-year-old Richard Russell, warned investors to be completely out of the stock market.  He also covered everything from major markets, including gold and silver, to the memory of his 21st birthday during World War II.

September 1 (King World News) – Richard Russell:  “The Fed is still wrestling with the idea of raising rates. Ironically, raising rates could help business. A rate rise would allow the small banks to make needed loans to small business. When small business gets moving, inflation could move up, which explains why gold is creeping higher.

The stock market is taking a possible rate increase as a negative omen. As I write at mid-day, Industrials are down 113, Transports are down 20 and the NASDAQ, which has become more and more of an indication of market direction, is down 41. However the big 1,000 even numbers are holding with Industrials above 16,000, Transports above 7,000, and the NASDAQ above 4,000.

Frankly, I don’t like the way the stock averages that I follow closely are all dropping today in unison. If the Dow breaks 16,000, I’ll consider it a bearish omen for the entire market.

Concerning individual stocks, Apple is down .53 to 112.76. If Apple breaks below 100 I will consider this a major negative signal for the entire stock market.

Get Out Of The Stock Market And Own Physical Gold & Silver

I am satisfied with my recommendation to subscribers to be out of the stock market and safely in pure wealth, better known as bullion silver and gold. I have wondered why I have lived to the tender age of 91. I think my purpose is to guide my subscribers into what could be a very difficult future. So sit tight, I love you all, and don’t forget to love yourselves.

Late Notes —  For a hopeful bull, today was a bit disappointing. I’m still very much afraid that we could be in a bear market, although we have no proof. I feel there is still a lot of fear in the market, and people are ready to dump stocks on any negative sign. From the standpoint of safety, my subscribers should be out of the market completely and in silver and gold bullion.

Gold pays no dividend or interest and therefore cannot be used to generate the magic of compounding. But gold is a permanent unit of eternal wealth, unlike any other investment. If you have enough gold then you’ll always be wealthy. 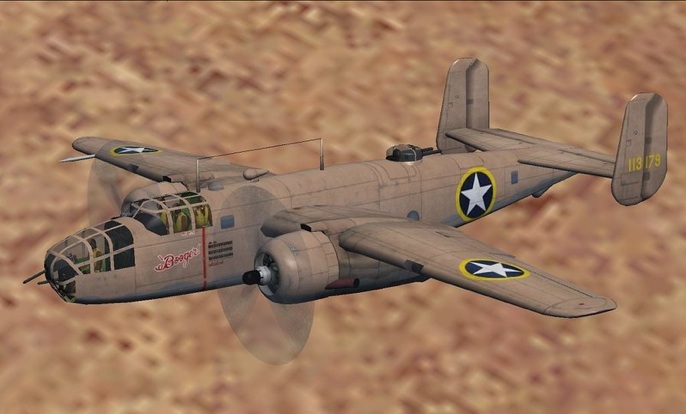 It’s been 70 years since the end of World War II, and one memory stands out in my mind. It’s 1945, and it’s my 21st birthday. I can see it clearly now. Our B-25 bomber had landed in Tunis, North Africa. It was a hot day, and I was sitting on the airfield, leaning against the wheel of our B-25 bomber. I was on guard because the local Arabs would often sneak into our planes and steal whatever they could find inside.

As I leaned against the wheel of the bomber, I thought — What a strange place to be for my 21st birthday. There I was, standing guard in North Africa, and I wondered what my parents thought. They didn’t know whether I was dead or alive, and had no idea where I was. My sister in New York told me many years later that my mother cried all that day. So there I was, on my 21st birthday, thinking of my parents, and thinking of their agony over not knowing.

“Thank God For My Guardian Angel”

As I finished my thoughts of home, my parents, and my weird 21st birthday, three Arabs walked by and looked at me curiously. I had a 45 caliber auto strapped to my chest. Now that I think of it, my guardian angel was surely sitting on my shoulder.

Today I felt anxious and I asked my guardian angel to ask God to take away my anxiety. A few minutes later I felt better. I thank God for my guardian angel who has kept me safe for 91 years.” I would urge all KWN readers around the world to subscribe to Richard Russell’s 90 years of wisdom and remarkable writings at Dow Theory Letters by CLICKING HERE TO SUBSCRIBE.