After yesterday's announcement by China claiming they only possess 1,658 tonnes of gold, today one of the top money managers in the world told King World News that official gold holdings in China may actually be 10X that figure.  He also discussed brilliant monetary chess move against the West.

“But they’re saying, ‘We don’t have any gold.  What are you guys worried about?'  In that sense it was a brilliant move by China.  Think of the leverage China has if the 15,000 tonnes figure is correct and gold goes to up to $10,000.  What kind of wealth effect is that creating for China?  It’s unbelievable.  The bottom line is the West shouldn’t play chess against the Chinese, especially if monetary hegemony is at stake.

If the West does not get a wake up call, the Chinese are going to have complete control over the East.  And, Eric, I believe all commodities are going to fly.  There’s not a sector on this earth that people have more bearishness toward than commodities.  I am so bullish over the next 12-months on virtually every commodity. 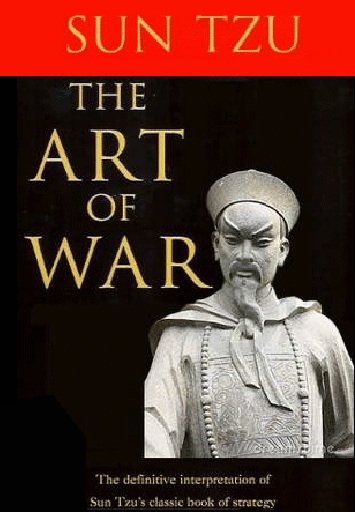 And the comment (earlier today) that Andrew Maguire made about the book The Art Of War, people should read it for themselves and they will get a better idea of what’s really happening.” ***KWN has now released the incredibly powerful KWN audio interview with Stephen Leeb, where he explains exactly how China is concealing its true gold holdings, where the gold is being held, what the Chinese are really up to, how it will impact the gold market, what surprises are in store for the gold market and much more, and you can listen to it by CLICKING HERE OR ON THE IMAGE BELOW.

This Is The Explosive Setup In The Gold Market