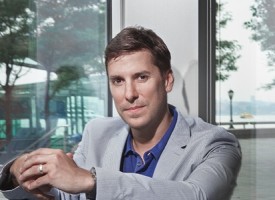 Ben Davies: Co-Founder & CEO of Hinde Capital – Ben is recognized as one of the top fund managers in the gold, silver and commodities arena. His interviews are considered a must hear for all KWN listeners. Ben is a regular on CNBC, Bloomberg, Sky Business News and also occasional speaker at the London Gold Conference. Ben ran trading for RBS Greenwich Capital… 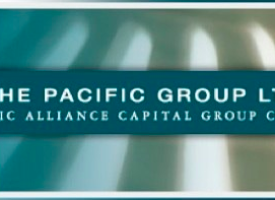 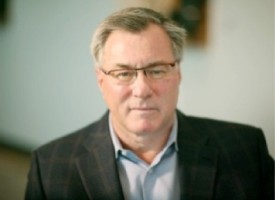 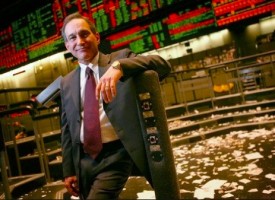