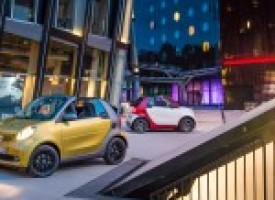 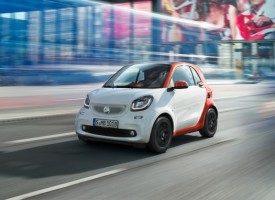 – The new 2016 Smart Fortwo is better in pretty much every way—except one: fuel economy, which is roughly the same as last year, at 33/39 for the automatic. (The newly available manual version checks in at 32/39 mpg city/highway.) Considering it has upgraded power and performance, this is somewhat of a win, although we’re sure that some folks—greenies in particular—might be disappointed that the Fortwo didn’t break the 40-mpg mark. 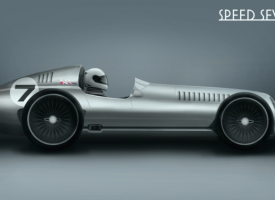 – British designer Afzal Kahn must hate sleep. Reigning over a mini-empire that includes namesake concerns Kahn Automobiles, Kahn Styling, and Kahn Clocks and Watches, he recently added the Chelsea Truck Co., to his portfolio, a London-based retail outlet where the well-heeled can browse off-road offerings such as the wonderfully bizarre Land Rover Defender–based Flying Huntsman 6×6. Now, in an attempt to squeeze every spare second out of 2015, Kahn has announced plans 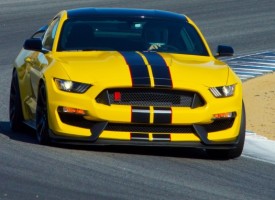 -We’ve been here before. We’ve stared down the barrel of a twin-striped Mustang with more than 500 horsepower and the name of a Texas chicken farmer across its fanny. The last one, the 2013 Shelby GT500, had 662 horsepower, in fact, and was said to go over 200 mph. It didn’t, not for us, anyway. Even so, it was what a Shelby Mustang should be, what it has been for 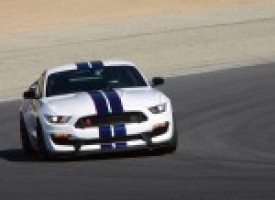 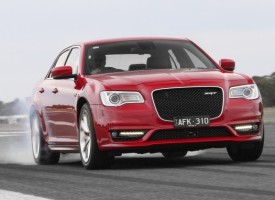 – The mainstream Chrysler 300 lineup received a thorough update for 2015 with nary a peep about the nuclear-grade SRT version. While that was a clear message that the burliest 300 was truly buried in North America—our sources also said as much last year—multiple sightings of refreshed 300 SRTs testing in the U.S. sowed confusion and seemed to indicate otherwise. Well, the answer is now definitive: It’s gone, man. – But not everywhere. Those cars we spotted testing? They were doing 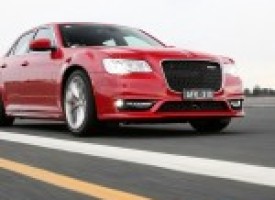 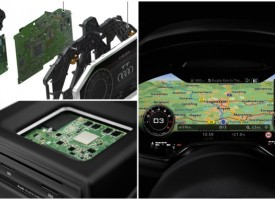 – Four decades ago, automotive engineers dealing with electronics had to make sure the distributor’s rotor kept whizzing, the air conditioners didn’t kill the alternators, and nothing would cause shorts to put the eight-track on the fritz. Times have changed. Now such engineers are involved in every area of a car company. For proof, here’s a peek at what Audi’s electronics department, headed by Ricky Hudi, has been up to lately. – 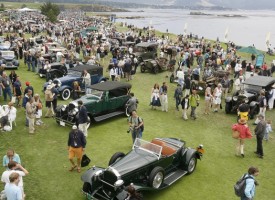 Donning the Blue Blazer: What It’s Like to Judge at the Pebble Beach Concours [Sponsored]

– With 2015 marking its 65th year, the Pebble Beach Concours d’Élégance, held on the 18th green at Pebble Beach Golf Links, is the world’s premier vintage-car event. The coveted Best of Show trophy at the Concours is the holy grail of the old car world. As a Pebble Beach judge for 26 years, I’ve witnessed the joy of victory and the agony of defeat countless times. Jay Leno, a frequent 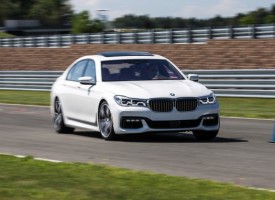 2016 BMW 750i xDrive First Drive: A Luxury Barge with Several Barges’ Worth of Features

-Luxury is a great intangible. There’s no formal test to detect it or means of measuring it. It’s nothing but an impression and, as such, can lack real substance. But BMW’s new 2016 7-series has plenty of substance, starting with the very substances from which it’s constructed. READ MORE ›› –