Here is another bullish gold catalyst, economic downturn getting worse, plus it’s not just sovereign bonds that have negative yields.

More Signs Of Optimism
July 18 (King World News) – Jason Goepfert at SentimenTrader:  “The Investor’s Intelligence survey of newsletter writers now has a Bull Ratio in the top 5% of all readings in the past 30 years. Such high readings led to poor 1-year returns, with the S&P averaging only 2.3%. Excluding the super-momentum years of 2013 and 2017, that dropped to -1.3%, with risk of -10.9% versus reward of only +6.4% during the next year.” 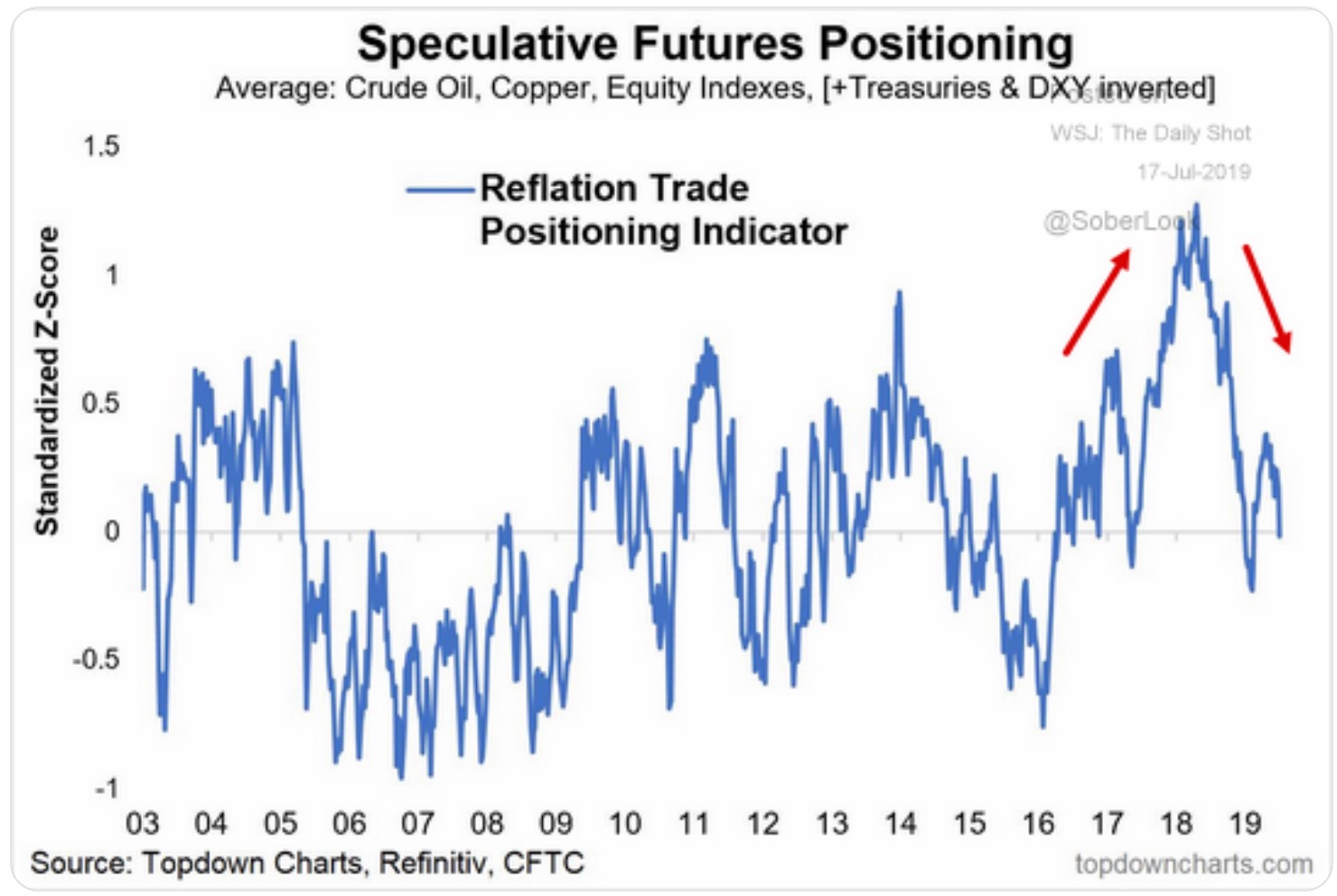 Economic Downturn Getting Worse
Adam Tooze, Director of the European Institute:  “The downturn in US manufacturing has now caught up with that in world economy and is beginning to look like that of 2015-6. (See chart below). 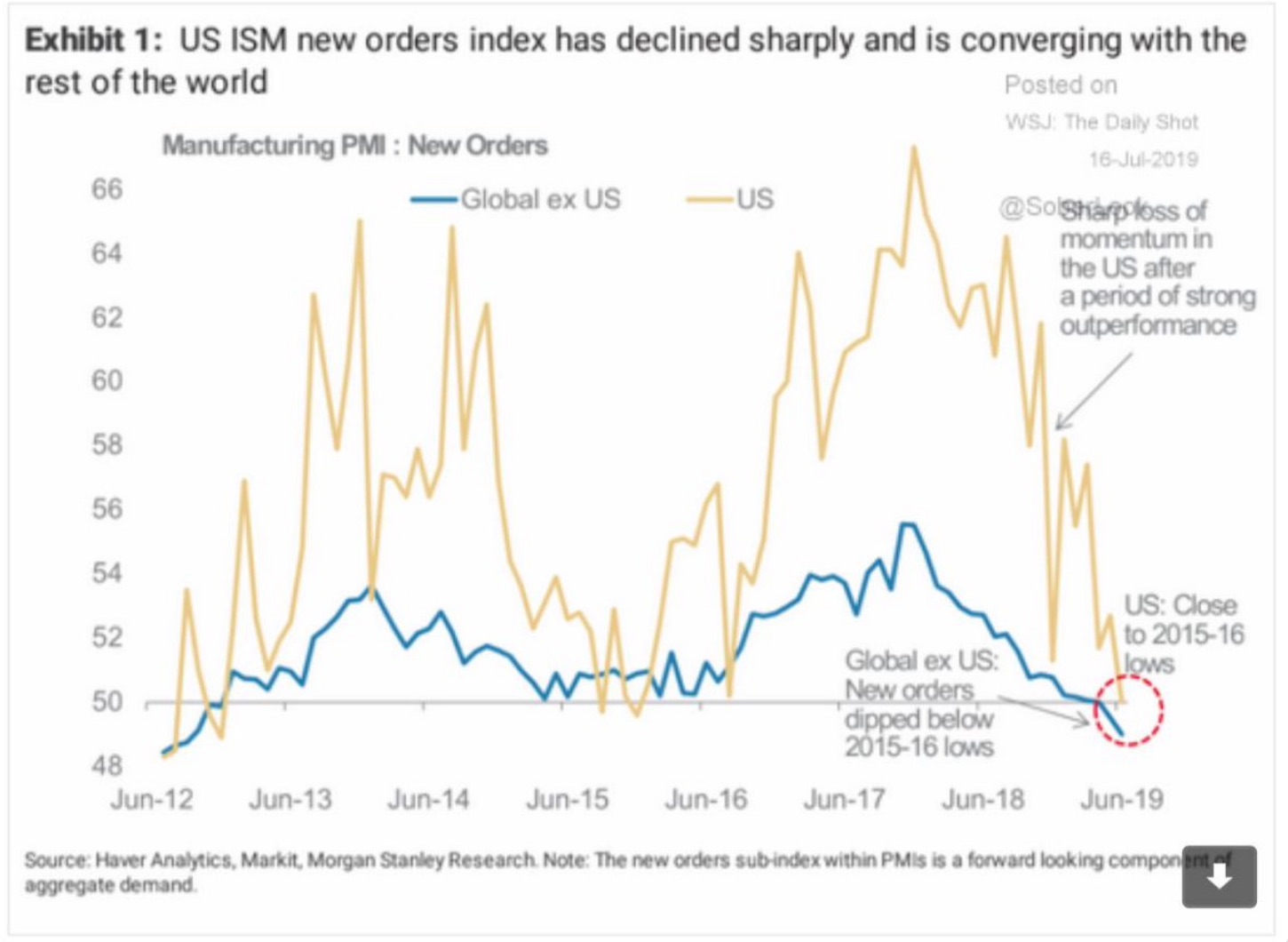 It’s Not Just Sovereign Bonds That Have Negative Yields
Adam Tooze, Director of the European Institute, continues:  “It isn’t just sovereign bonds that offer negative yields. There are $600 billion in negative-yielding corporate bonds (mainly in the eurozone). (See chart below).

Who Buys This Crap? There Are Now More Than $600 Billion Of Negative-Yielding Corporate Bonds 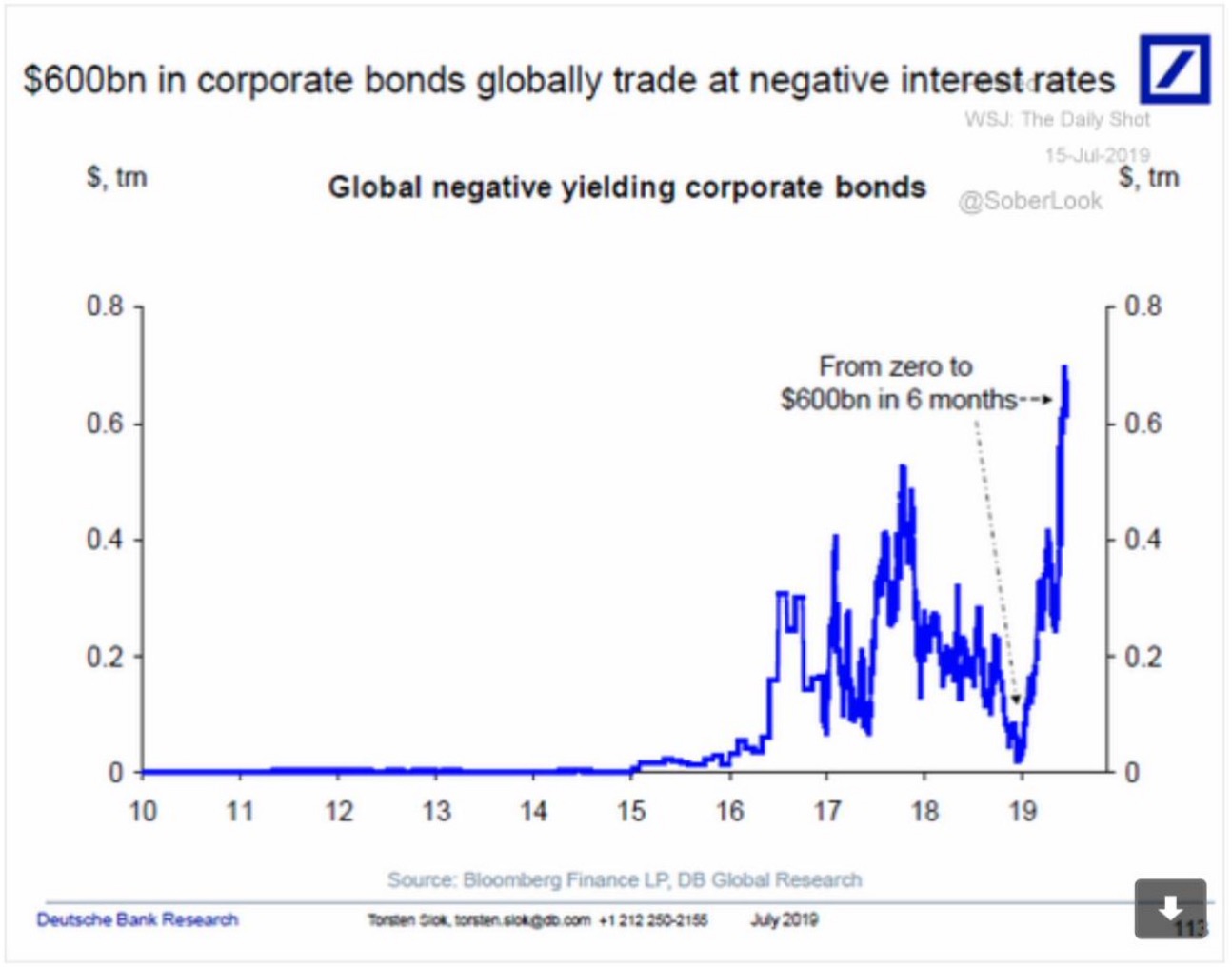 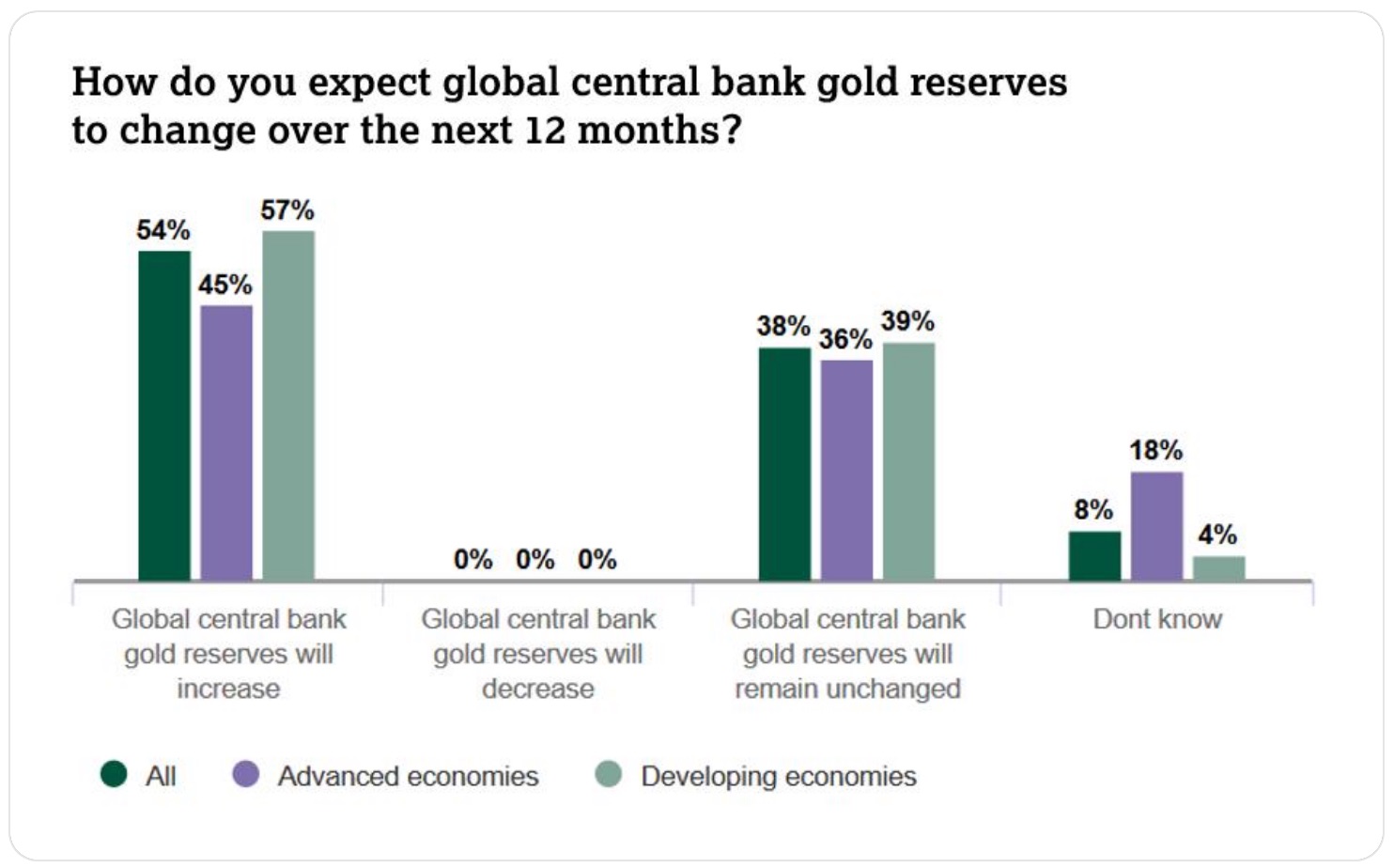 Gold Bull To Continue
READ THIS NEXT! ALERT: This May Send The Price Of Gold Above $1,900 CLICK HERE TO READ

AUDIO RELEASED
King World News note: There was a short delay in the release of the latest audio interview with the man who helps to oversee more than $200 billion and you can now listen to it by CLICKING HERE OR ON THE IMAGE BELOW.

CONTRARIAN ALERT: Only 1% Of People Think This Bullish Gold Catalyst Will Trigger CLICK HERE TO READ

Is The Price Of Silver About To Skyrocket? Plus “All Hell Is Going To Break Loose” CLICK HERE TO READ