On the heels of the gold market hitting new recent highs, today whistleblower Andrew Maguire takes KWN readers around the globe on a trip down the rabbit hole of JP Morgan lawyers, the New York Post, the interview that shocked the world, and what is about to send gold and silver prices skyrocketing again.

Eric King:  “Andrew, I’ve been interviewing you for 7 years now.  I remember in March of 2010 when King World News broke the story about the manipulation and the 100/1 leverage in the gold market.  That interview did expose what was truly happening in terms of the manipulation (and the leverage) in the gold and silver markets and that’s all become public now.  But when you look back at that historic 2010 interview and then fast forward to today, what are your thoughts after all of these years?”

Andrew Maguire:  “Eric, when we first spoke it was right after the March, 2010 CFTC meeting where Adrian Douglas managed to get him (Christian) to spill the beans about the 100/1 leverage of gold (in the paper market).  After that amazing 100/1 disclosure I had been receiving a lot of interview requests.  I gave an interview to the New York Post and I thought, ‘Good, the mainstream media is going to pick up on the fact that we’ve got market manipulation (and 100/1 leverage in the paper gold market).  The very next day, five suits were in that (New York Post) editor’s office demanding they retract that interview… 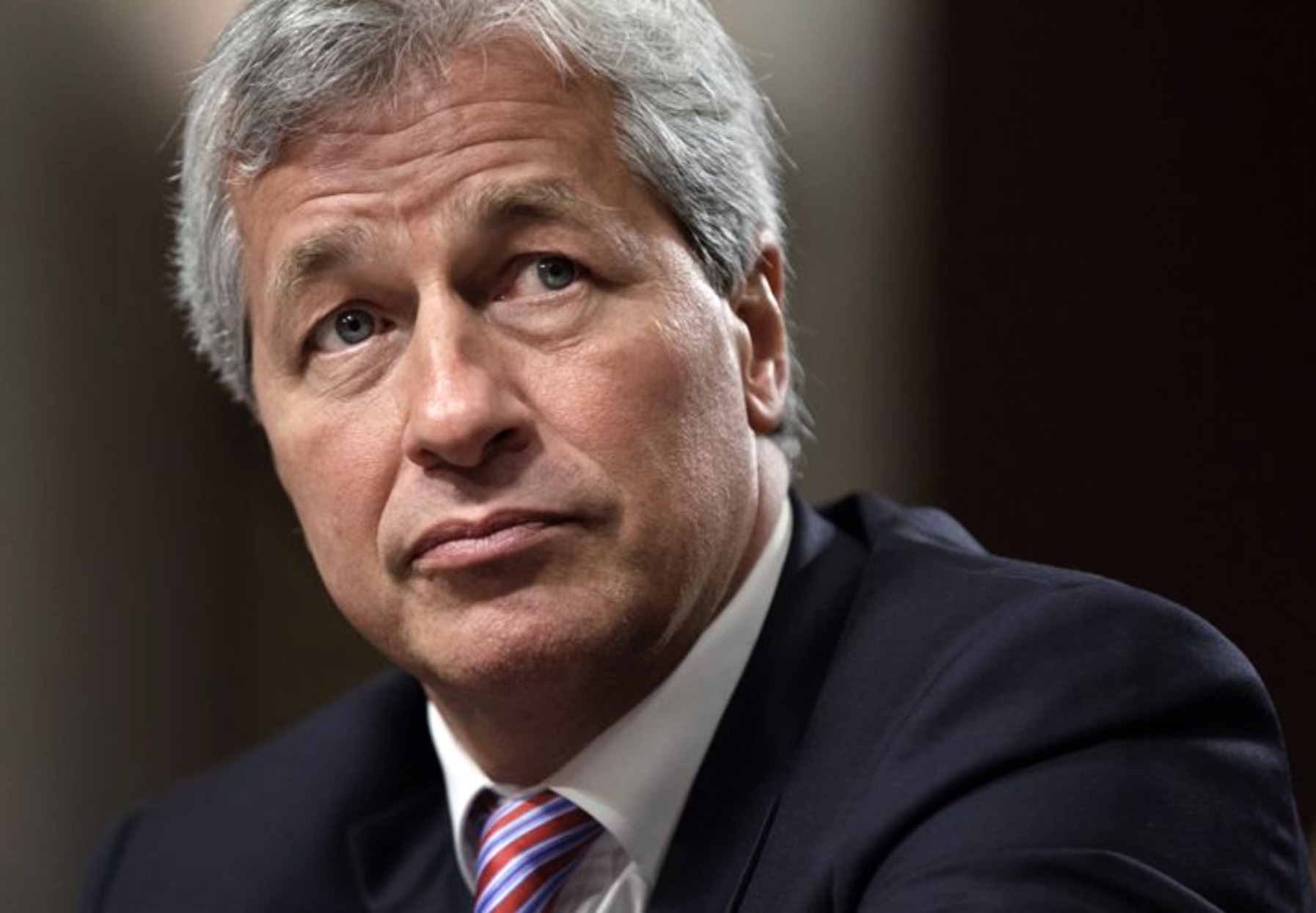 Enter JP Morgan’s Lawyers
Andrew Maguire continues:  “I remember John (the New York Post editor) phoning me and asking: ‘What’s going on here?’  Five JP Morgan lawyers were demanding they remove the story.  John asked them, ‘Why?’  He said he had phoned JP Morgan and they ‘didn’t want to comment.’  But the fact that this had hit the mainstream media was obviously a problem.  So he said (to me), ‘I’m not following up on this story anymore, but I’m not pulling it.’  But it was amazing to me that suddenly all these other scheduled interviews with Forbes and everyone else disappeared.  These other journalists (suddenly) no longer wanted to talk (to me).

“Absolutely It’s Real”
So what did we do?  We (myself and Adrian Douglas) came to you.  We came to King World News.  You were the only media out there that was prepared to actually look at this story and run with it.  Eric, immediately after our King World News interview, that same day my phone started ringing off the hook.  I started receiving telephone calls from people in China, (other parts of) Asia, Turkey, and the Middle East.  I was getting phone calls from wholesalers all over the world who were absolutely staggered that there was 100/1 leverage which they had never, ever been aware of before.  They asked. ‘What do you mean (when you say) 100/1 (leverage)?’  They (already) knew about the manipulation (in the paper gold and silver markets).  What they were picking up on was the 100/1 leverage.  And they asked, ‘Is this real?’  I said, ‘Absolutely it’s real.’ 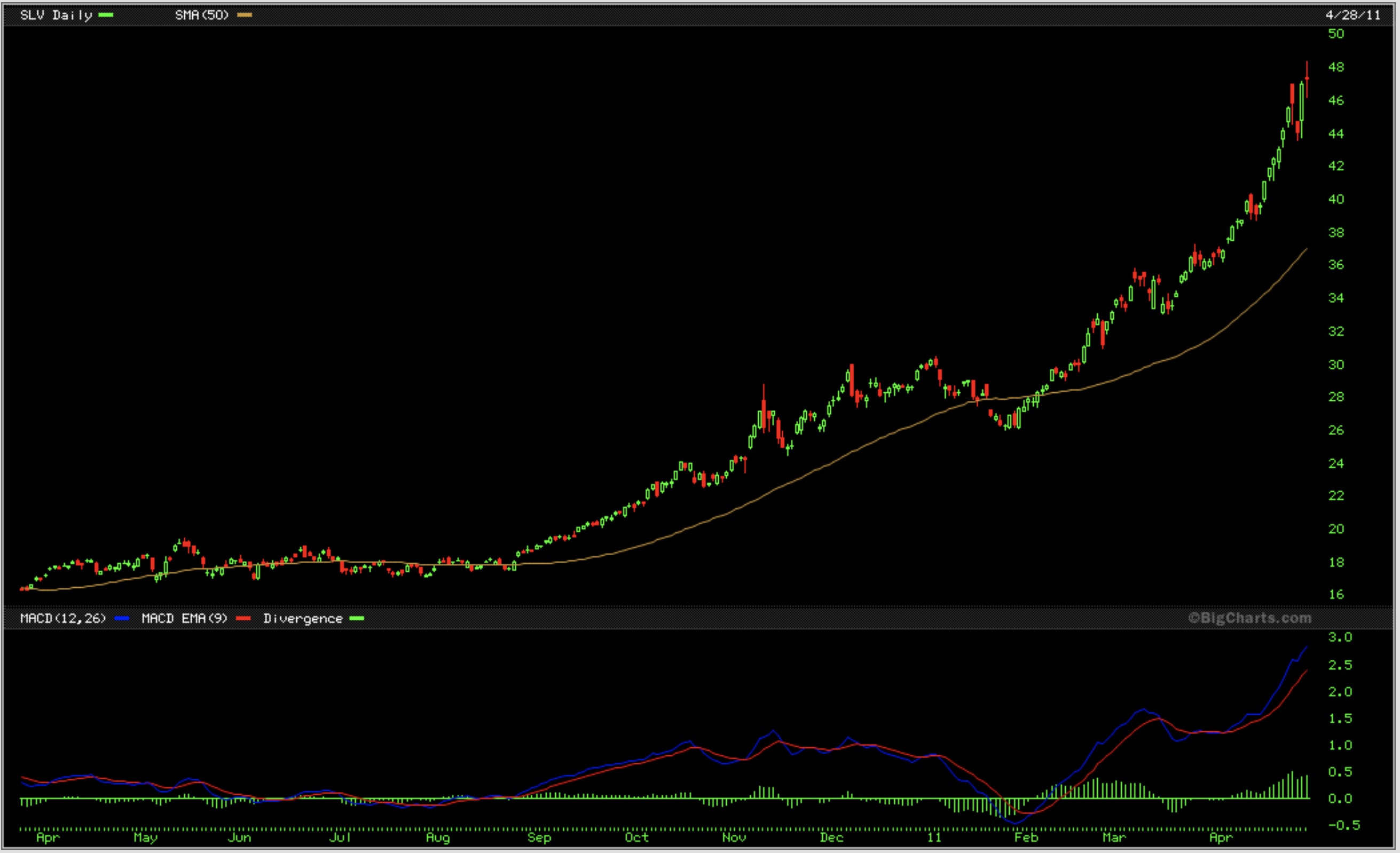 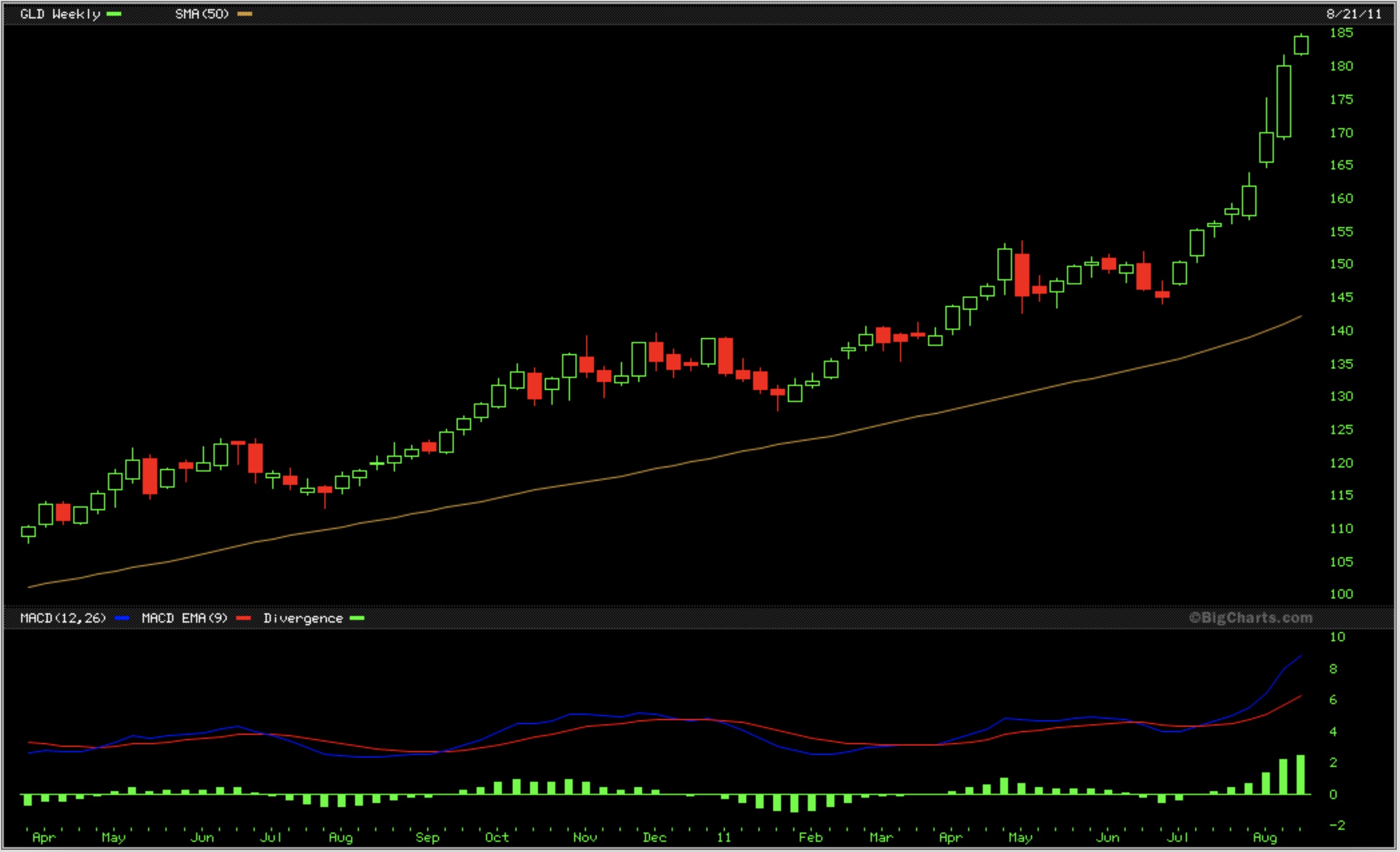 What Is About To Send Gold & Silver Skyrocketing Again?
Connecting the dots, where are we (in the gold and silver markets) today?  Central planners now have no available physical to suppress the price of gold.  So the paper market is all they’ve got.  But the trouble, Eric, is that each time that the paper market starts to discount gold now, the physical buyers are saying, ‘Well, we know this game and so we’re sitting there (on the bid) and we’re just going to pick it up (physical gold).  But here’s the problem with that…KWN has now released the remarkable audio interview with London whistleblower and metals trader Andrew Maguire and you can listen to it by CLICKING HERE.

Gerald Celente Just Issued A Major New Trend Forecast For Gold, Stocks And The Economy In 2019!