There have been a great many requests for KWN to interview mining legend, Pierre Lassonde, on the heels of the recent carnage in the metals markets.  Plus a look at a key chart.

KWN Pierre Lassonde Interview Plus A Key Chart
August 30 (King World News) – As we come to the end of what has been a very rough summer for gold, silver, and the miners, next week I will be interviewing my good friend, Pierre Lassonde, a legend in the mining world…

Because of the recent carnage that has taken place in the metals and mining sector, a number of Chairman’s & CEO’s in the mining industry have reached out to me requesting that KWN interview Lassonde.  Look for the King World News interview with Pierre Lassonde early next week.

In the meantime, here is a chart that has been floating around showing speculators the most heavily short the gold market in the past 25 years.  Their total short position is now a staggering 670 tonnes of gold (see chart below). 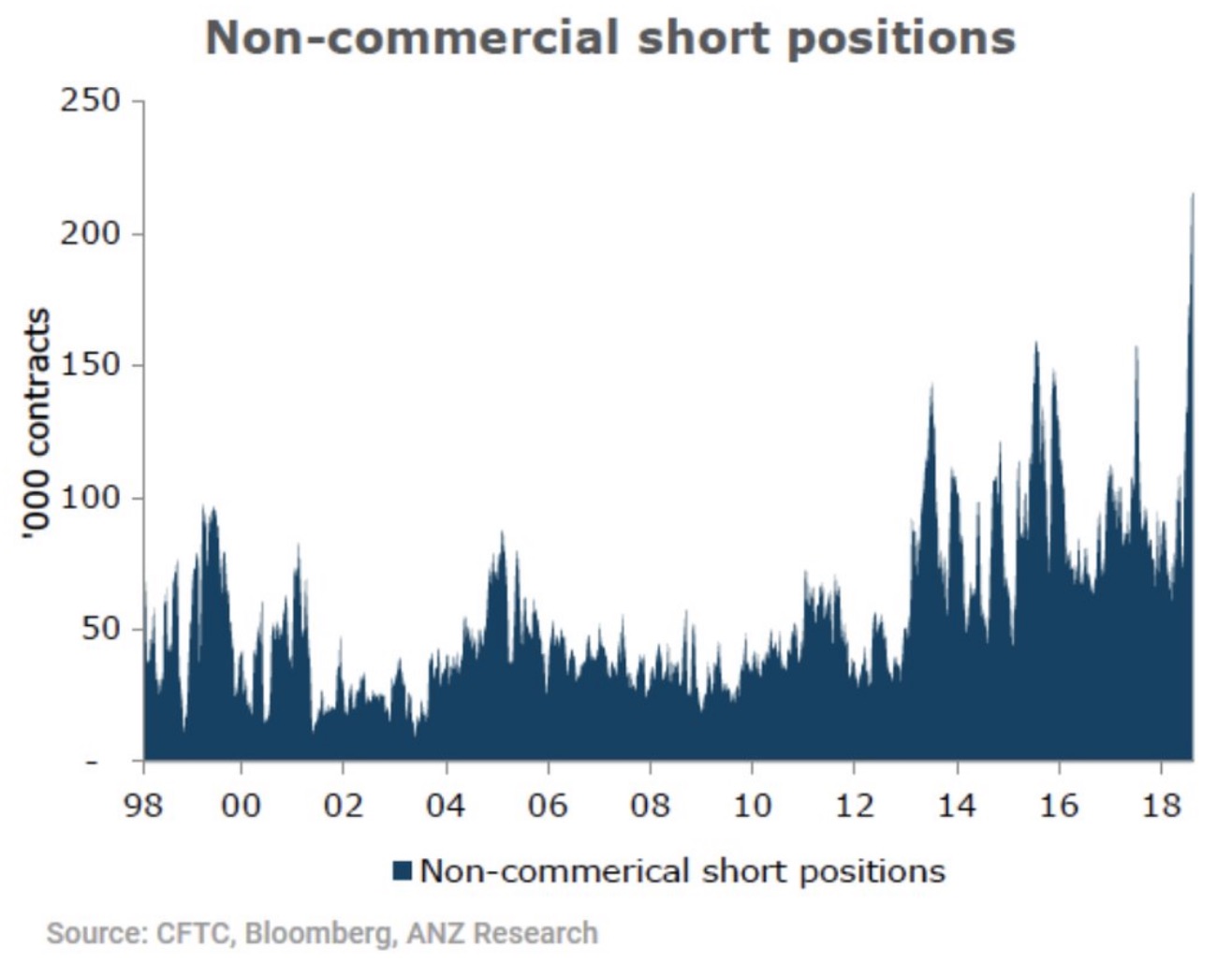 Last Of The Liquidations?
The last of the panic liquidations are still being felt on the tape as the HUI (Mining Index) gapped lower and closed the day down nearly 2%.  There is certainly opportunity in the carnage.  As Pierre Lassonde communicated to me recently, “It’s pretty bloody out there!”  Again, look for the King World News interview with Pierre Lassonde early next week.

ALSO JUST RELEASED: Gold Price Falls Below $1,200 But Take A Look At This CLICK HERE TO READ.

Gold, Silver & Commodities Ready To Blastoff On Greatest Bull Market In History – “We Are A Bunch Of Lucky Bastards To Be Here”