As we kickoff the final week of trading in January, one of the top money managers in the world just warned that China is preparing to stun the world by reintroducing gold into the global monetary system.

The Road To A Gold-Based Monetary System
(King World News) – Stephen Leeb:  “What a difference a year makes. The 2017 Davos confab featured full-blown recognition of China’s emergence on the world stage. It was highlighted by the remarkable keynote address by Chinese President Xi Jingping – the first time a Chinese leader ever spoke at Davos. Xi’s message was as notable as the fact he gave it. It was that global economics isn’t a zero-sum game. Everyone can win as the world becomes ever more interconnected. Stunningly, in the wake of Trump’s election, China assumed the mantle as the leading voice for globalization.

The speech laid out a path to world prosperity that by implication would be led by China. It was extraordinary that in this Western-dominated gathering of elites, a president from a still developing nation played such a big role and laid out such a sweeping vision. Equally extraordinary, all attendees respected that vision…

Stephen Leeb continues:  “Flash forward to this year’s gathering. Treasury Secretary Mnuchin started the ball rolling by announcing the benefits of a weak dollar. The dollar promptly dropped to multiyear lows. Then, President Trump arrived right after slapping large tariffs on solar panels and washing machines. While these will have minimal if any economic impact, the contrast with Xi – who in 2017 speech declared that “pursuing protectionism is just like locking oneself in a dark room” – was stark.

The tariffs, a ham-handed answer to Xi’s message, are largely symbolic. But Mnuchin’s comments on the dollar were more ominous in what they seemed to portend. They seemed to say that not only is it okay to lock yourself in a dark room, you should even throw away the key.

The dollar’s modern history began in the early 1970s, when Nixon fully detached the US dollar from gold. The following chart presents a long-term picture of the dollar vs. the currencies of major OECD trading partners. The big swings have gone hand in hand with America’s fortunes.

Moreover, as I discuss below, China’s emergence suggests that Mr. Mnuchin’s wish for a tumbling dollar will come true and will have far greater long-term consequences than any seen in the past.

The Turmoil Of The 1970s & 1980s
The big drop in the dollar in the 1970s coincided with soaring commodities, double-digit inflation, and a crippling bout of stagflation. The big swing upward in the early 1980s reflected the infectious optimism of President Reagan, culminating in the “morning in America” ad for his second and wildly successfully campaign.

In the mid-1980s, the dollar’s drop was partly engineered, but in terms of its impact, all that mattered was that the buck fell and fell hard. As in the 1970s, commodity prices soared. Remember, with the dollar being the world’s reserve currency, most commodities are priced in dollars. Thus, when the dollar falls, even if supply and demand for commodities remains stable, it will take more dollars to buy commodities. Thus a tumbling dollar goes hand in hand with commodity-driven inflation. The most searing consequence of the plunging dollar after 1985 was the horrific 1987 stock market crash. It occurred with the year-over-year change in many commodities in the 20-30 percent range. Oil, the biggest commodity of all, climbed nearly 100 percent in the year leading up to the crash.

The dollar’s gains in the mid-1990s largely reflected optimism sparked by the US tech boom. For a brief moment there seemed to be signs that productivity was rising and that economic growth might lift all boats. The dollar continued to rise a bit very early in the century as 9/11, which briefly benefited the dollar because the US had the world’s strongest military. The trillions of dollars spent in Iraq and Afghanistan, coupled with China’s emergence as a massive new source of commodity demand, led to another major tumble in the dollar. This time the fall led to a debacle that made the 1987 crash and the stagflation of the early to mid-1970s look like a picnic. 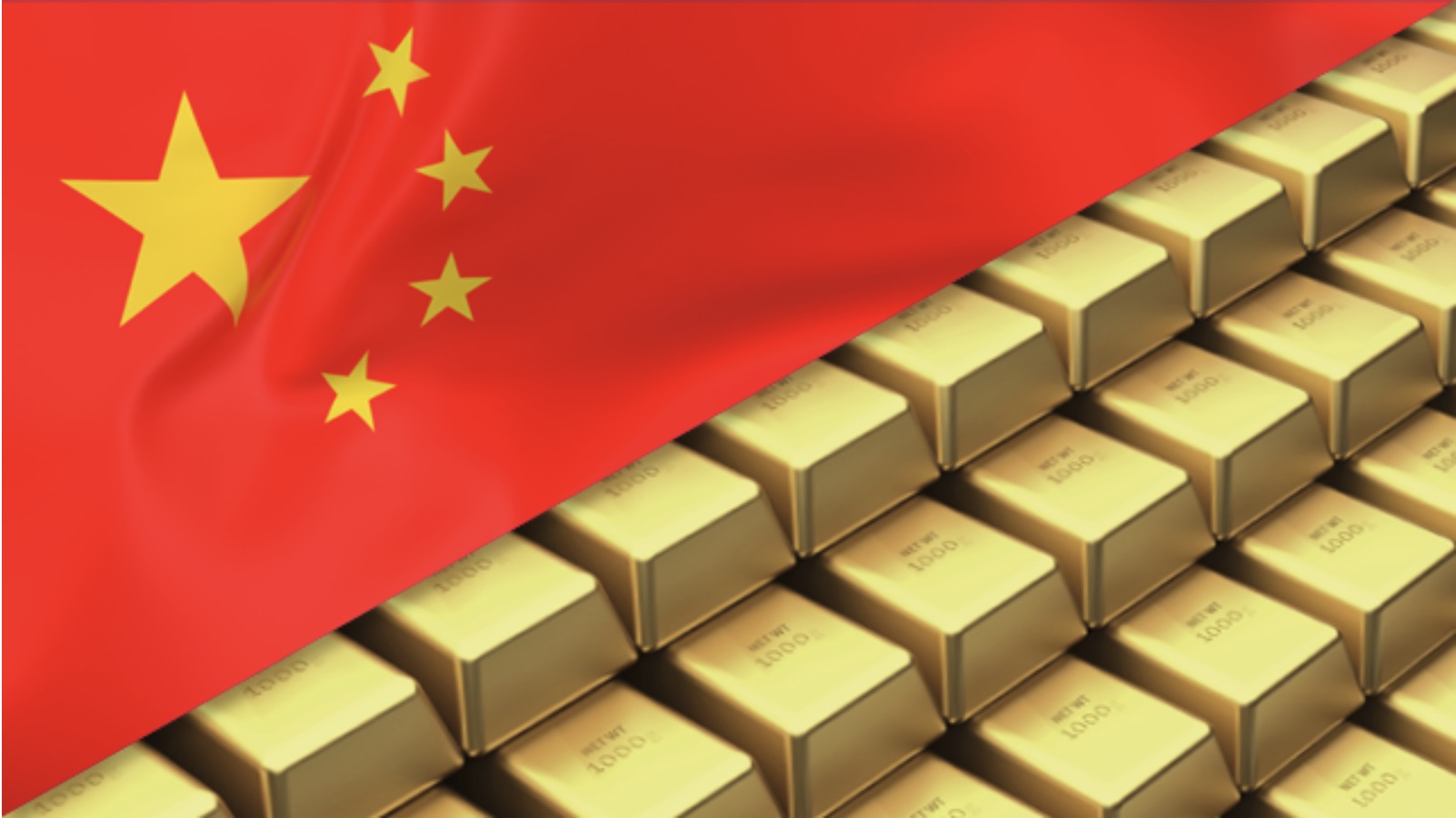 China Pushes For Gold-Centered Reserve Currency After Great Recession
The Great Recession of 2007-09 threatened the entire fabric of the world’s economic order. And this time, unlike in previous catastrophes, it wasn’t US demand that rode to the rescue. Instead, massive spending by China did the most to shore up the world’s economic moorings. The 2008 experience and the immense pressure it put on China’s economy underlie China’s determination to remake the world monetary order. I’ve referred in previous interviews to a paper by Chinese PBOC leader Zhou Xiaochuan in which he forcefully made the case for a new reserve currency system, arguing that a multifaceted gold-centered reserve currency was crucial to avoid future economic turmoil and possible catastrophe. Zhou’s arguments were clearly influenced by the 2008 debacle.

One question is how the dollar, despite trending downward for the more than 30 years since the mid-1980s, managed to hold onto its status as the world’s reserve currency all during that time. After all, the decline reflects to the profound deterioration in America’s global leadership. Even the few bright spots, such as the 1990s technology boom, were built on faulty architecture (see last week’s KWN interview).  The answer is simple: whatever America’s problems are, no other country was positioned to take its place. Over the past 30 years the strongest currencies belonged to countries like Switzerland and Norway. They have wonderful economies but are far too small to lead the world.

Xi Bypasses Davos, Focuses On One Belt Road
This year Xi did not attend the Davos meeting, sending a leading deputy in his place. There was no need for him to make his case again. He stayed at home focused on crafting the laws that will govern the One Belt One Road (OBOR) multi-trillion-dollar infrastructure and development project that will encompass more than half the world. Last week I cited Science magazine’s assertion that the current infrastructure explosion is the greatest in history, with 90 percent of it taking place in Asia. To which I’ll add that almost all of the remaining 10 percent is likely taking place in non-Asian developing countries. The developing world has always been hungry for a better life but lacked leadership. Now it has that leadership in China.

The Coming Gold-Centered Monetary System
Davos brings into focus that a declining dollar and another economic accident in the West pose the biggest threat to China’s ambitions. China isn’t going to take any chances, which is why it is readying a yuan-based oil contract that will trade in the same geographical zone where physical gold is traded. While there are still dots left to connect, the outlines of a gold-centered monetary system are coming closer into view.

Maybe the US will find religion fast. Meanwhile, investors shouldn’t take any chances. They should be protecting themselves as much as they can, which means buying physical gold. Davos provides just one more sign, adding to many, that we’re on the cusp of one of the greatest bull markets in history. It will be in gold, and we should all be buying.” ***ALSO: Billionaire Eric Sprott Is Making Big Moves In The Silver Market CLICK HERE TO READ.

Gold Will Be A Necessary Part Of The New Monetary System