Today Alasdair Macleod writes exclusively for King World News about why London Gold Pool II is on the verge of blowing up, plus a note from James Turk. 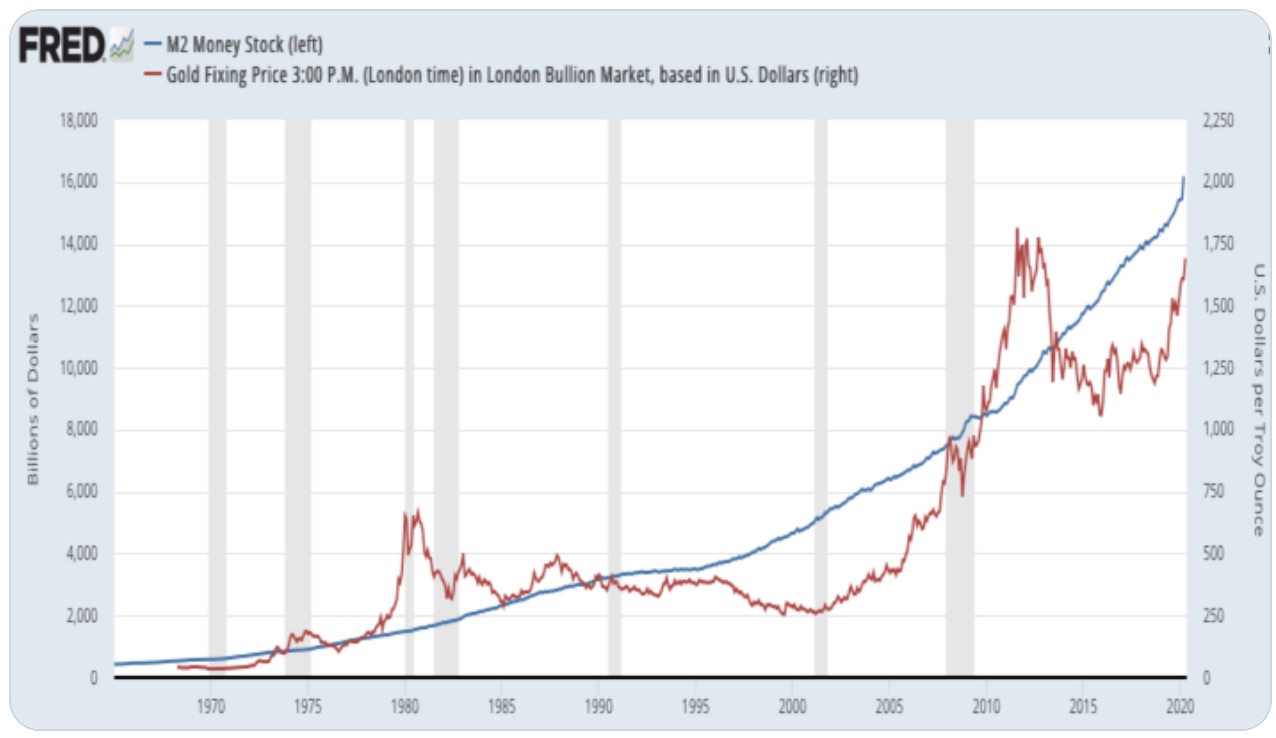 Higher gold price needed to catch up with all this money printing. Expect hyperinflation as demand for US dollar falls. Protect yourself, own physical gold & silver.”

The Real Reason London Gold Pool II Is Blowing Up
April 29 (King World News) – Alasdair Macleod:  In my last interview for KWN I was working off published Commitment of Traders numbers, and I do not know for certain who the large trader with an increasing short position (or is it two?) is. I have heard rumours but because I can’t substantiate them it would be wrong to pass them on. Scotia was not mentioned.

Reuters ran a story back in June 2018 headed “Scotia to scrap half its metals business: sources”, so Scotia has been reducing its exposure to gold and silver for some time. That Reuters story was about ScotiaMocatta reducing its lending to precious metal supply chains and pointed out that Scotia had failed in its quest to sell the unit in 2016. It also pointed out that other banks were withdrawing from or scaling back precious metals activities, including Barclays, Deutsche and Commerzbank…

Yesterday’s Reuters story was about shutting down the metals division entirely by the end of the year, which will include its trading book (if any). Given that the bank’s management has been unenamoured of this business for some time, it is unlikely their trading book amounts to much.

However, I would direct you and your followers to my KWN article The Twisted Collapse Of London Gold Pool II And A Derivatives Nightmare. In that article I point out that at this point in the credit cycle banks are trying to limit their balance sheets with some G-SIBs in Europe having gearing relative to shareholders funds of over 20 times. For why this is so important, I refer you to my KWN article of April 9, The Final Crack-Up Boom.

“All the swaps traders are exposed to this fate”
Now put yourself in the position of a banker who realises his balance sheet is overextended for current financial and economic conditions. If he has a gold trading desk, a forex desk, an fx swaps desk, a desk in the credit defaults derivative market or a commodities trading desk, he will tighten up on trading limits for most or all of them and seek to close those that present the greatest risk to the bank. And if our banker has a rudimentary understanding of the consequences of limitless central bank money-printing (and our banker is unlikely to be stupid), closing down trading in precious metals, particularly given the hiatus in Comex and the losses his traders have suffered on their short positions, will be at the top of his list.

All the swaps traders are exposed to this fate, and offhand I cannot think of one exception.

The consequences for liquidity in gold and silver derivative contracts are dire. The means by which demand for gold and silver were diverted into infinitely expandable futures and OTC markets in order to put a lid on their prices has finally run out of road. For the gold deniers, it could not come at a worse time, and with all traders trying to close their shorts at the same time you will understand the ferocity of the short squeeze. It looks to me as if it has just started.

Gold
***Also Released: One Of The Greats Just Put Out A Note On Gold CLICK HERE.

***To hear Michael Oliver’s call for gold to hit new all-time highs click here or on the image below.