This year the Gold/Oil ratio hit all-time highs, shattering the record from the Great Depression.  After oil’s massive surge yesterday, KWN thought it was a good idea to take a look at the astonishing Gold/Oil ratio.

The chart below takes a 10-Year look at the Gold/Oil ratio: 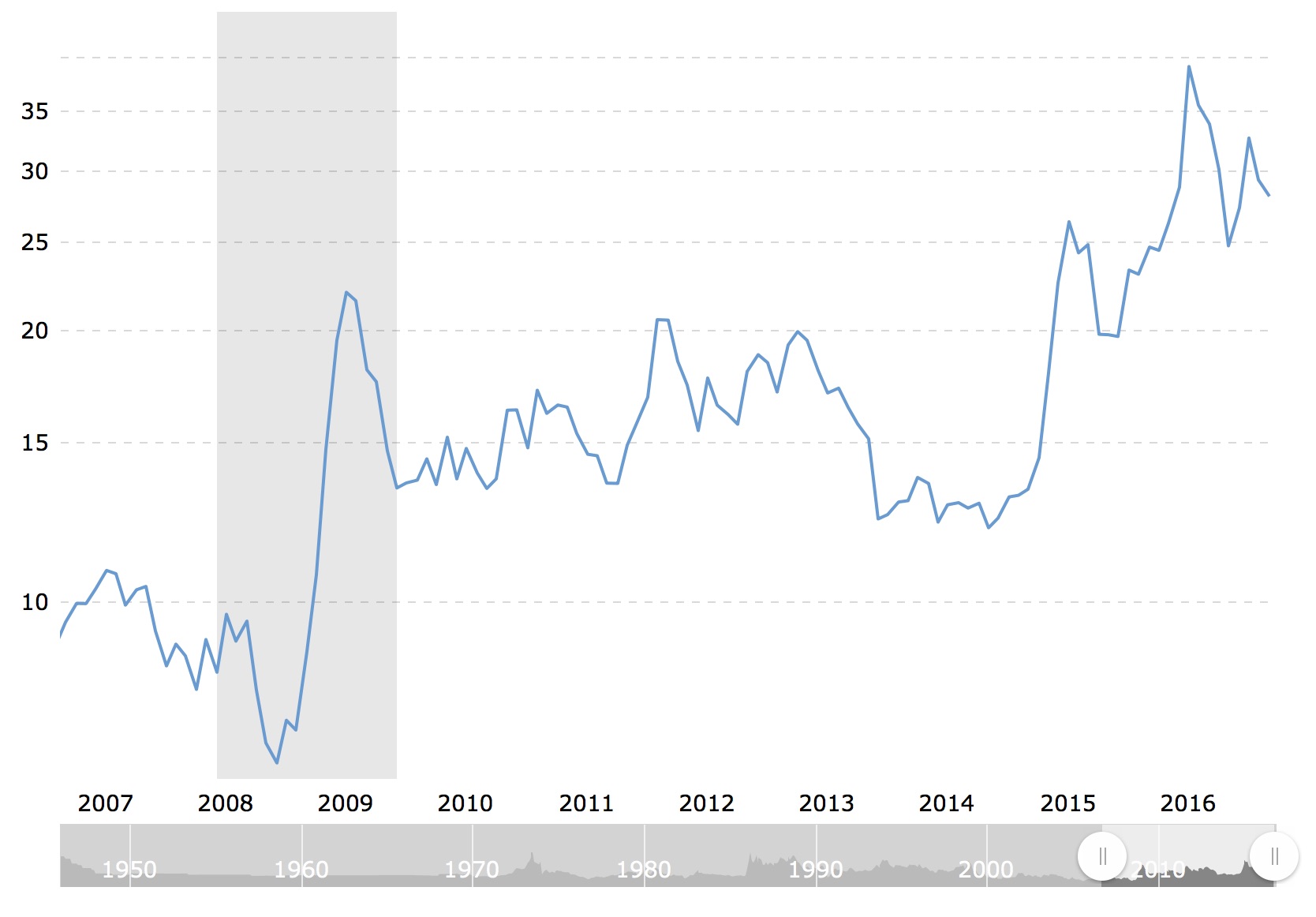 The chart below takes a 70-Year look at the Gold/Oil ratio: 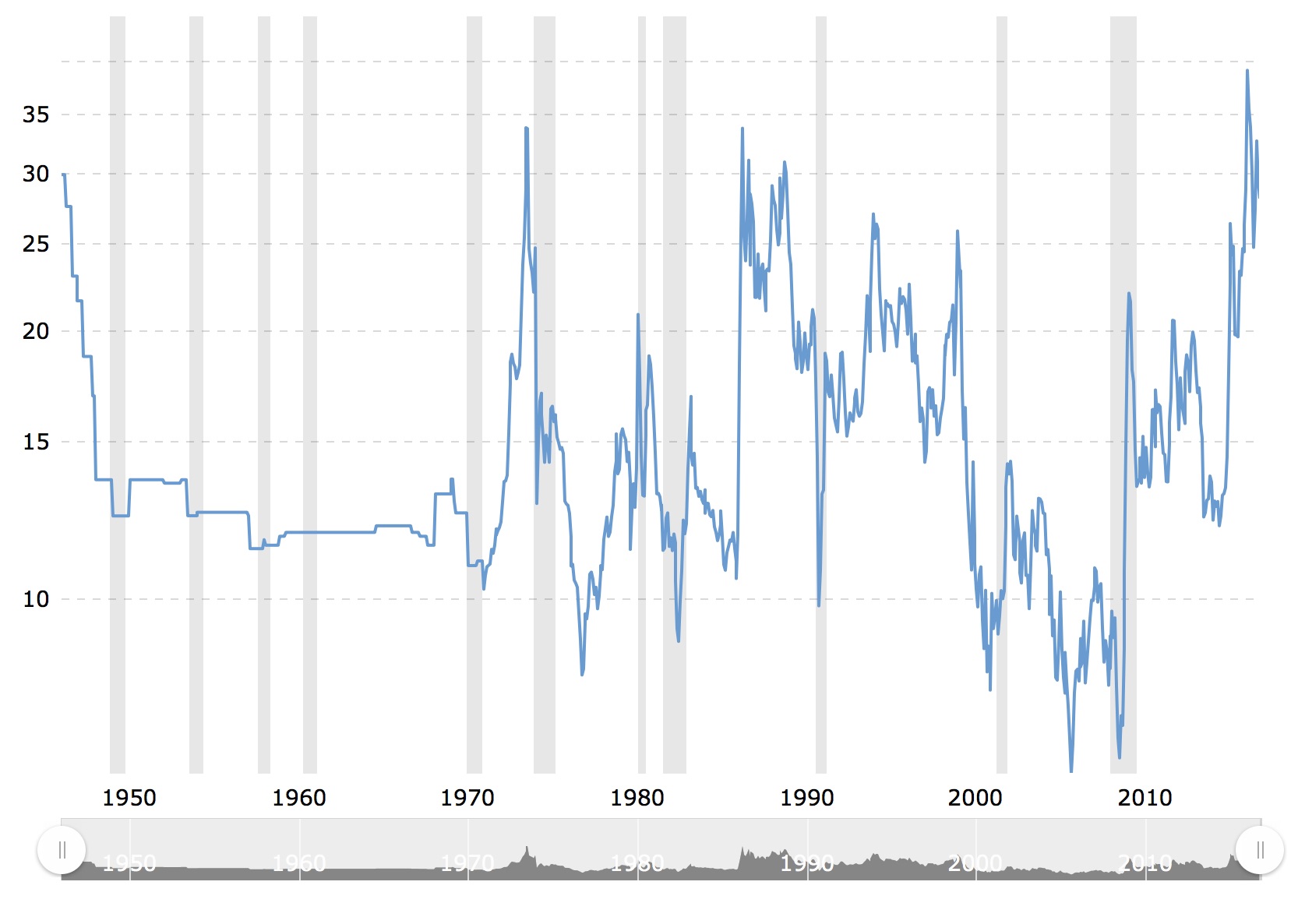 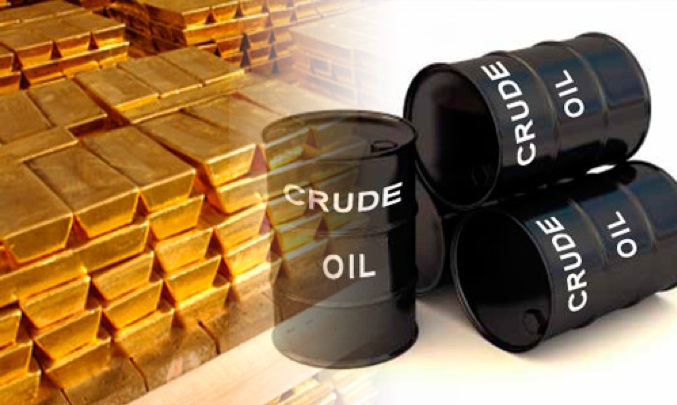 What Does It All Mean?
While the Gold/Oil ratio has now pulled back to 28:1, from its all-time high set earlier this year, it is still incredibly extended above its long-term median average of 15.5.  So while gold is in a longer cycle of dominance vs the price of oil, it is still vulnerable to pullbacks in this key ratio.  This may simply mean that oil will have periods of time, such as yesterday, where it trades stronger vs the price of gold.  Also, watch for a rising oil price as a signal for the entire commodity complex to turn bullish.  This signal from the crude oil market for commodities to rise would also be extraordinarily bullish for both gold and silver and their underlying equities.