Twelve Of The Cutest Baby Animals On Earth

12 Of The Cutest Animals On Earth
The Richest: By Lauren Hamilton

Animals are admired and loved by millions of people throughout the world. Despite some species being endangered, there is an effort by organizations and people to help keep them safe. To provide more detail, in the 1950s there were about 30 million hedgehogs in Britain; now, that number is down to about 1 million according to the British Hedgehog Preservation Society, and that is just one type of animal. Thank goodness there are steps being taken to help save the population, and other animal populations such as foxes, polar bears, cheetahs, gorillas, and more.
All animals have beauty whether they are domestic, exotic, or wild. The following list focuses on more exotic breeds and we are aware there are many others you may find to be adorable. For now, here’s a list of 12 of the cutest animals on Earth. 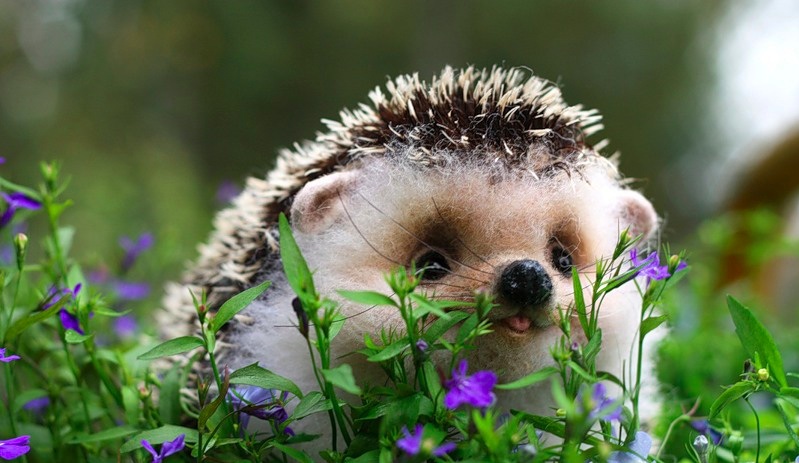 Hedgehogs are usually confused with porcupines. They are recognized by their short hairs called quills or spines, which cannot be easily removed from the hedgehog. Hedgehogs usually have 5,000-6,500 quills that they use to protect themselves from predators. When the furry creatures are in danger, they roll into a tight ball that causes all the spines to point outwards. They sleep for a large portion of the day under brush, rock, grass, or a hole in the ground. There are various pet species of hedgehogs, but it is illegal to own one in some Canadian municipalities, U.S. states, and other places. 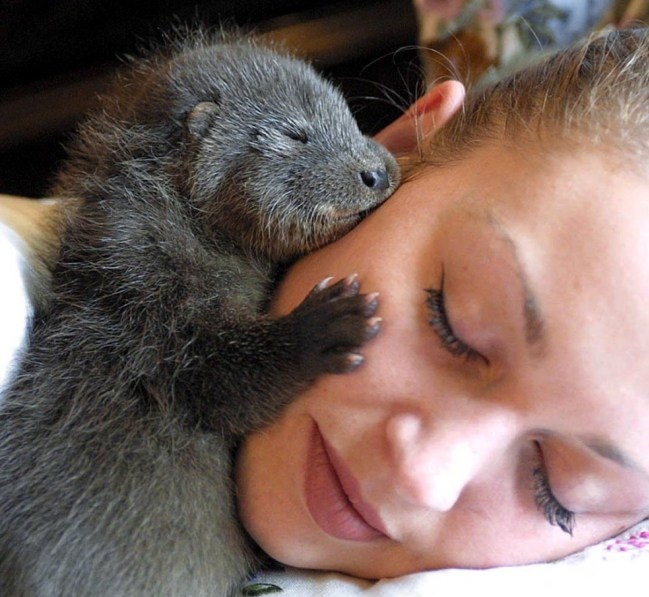 Sea otters have the ability to walk on land, but they can also live in water their entire life and never come out. They are known for having thick coats that keep them warm, which is the densest of any animal. A sea otter has long whiskers and highly sensitive paws to help find prey in dark waters. Many pictures show a sea otter floating on its back in water where all four limbs can be neatly placed on its torso. These animals are also very food driven, spending up to 60 percent of the day looking for something tasty. An adult has 32 teeth and they are designed to crush food. What’s also cute about sea otters is their clumsy walk and funny looking run. Sadly their population has drastically declined as they have been hunted for their fur for decades. 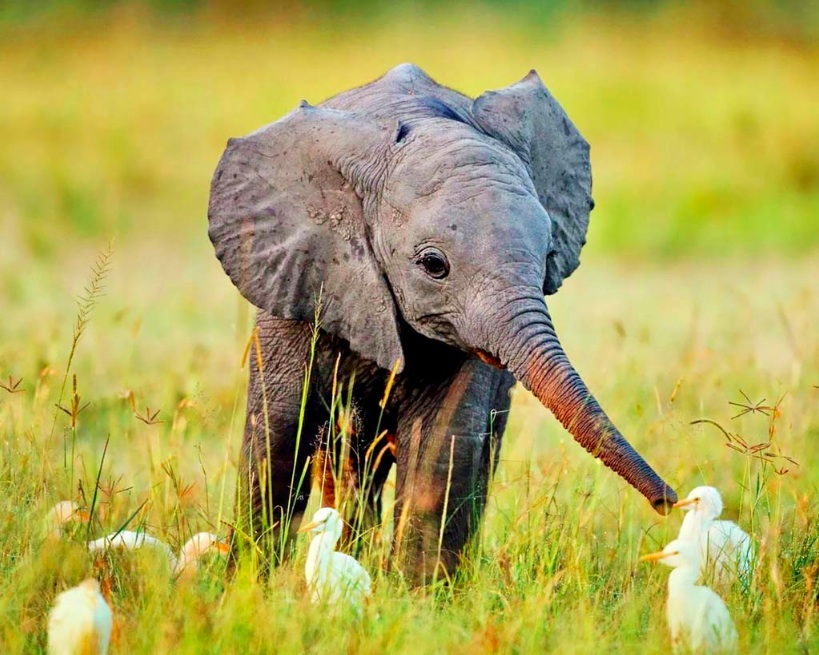 A baby elephant is one of the cutest types of babies you’ll ever see. It is clumsy since their eyesight is poor. It can’t fully control it’s trunk yet so you’ll typically see a baby elephant trip over it. The adorable animal has to rely on its mother and family herd. As a result, the personality of a baby elephant can be compared to a human child. The large-eared creatures even have to drink their mother’s milk for the first 3 months. It typically takes around 9 months for one to have mouth, trunk, and foot coordination. Since touching is a huge part of communication between elephants, it’s cute seeing a mother use her trunk or leg to lovingly touch and take care of her calf. Baby elephants love to play and will often chase each other and play-fight. 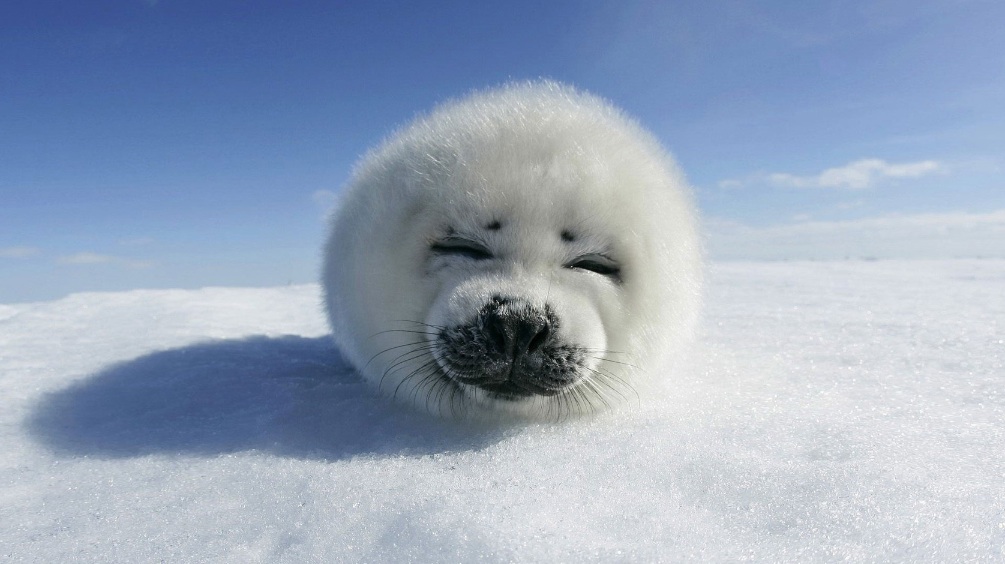 Harp seals have a yellow-white coat at birth that turns white after three days of being born. It will stay white for around 2 weeks and then slowly turn into silver-grey fur with black patches. When they are 12 days old, the mother will abandon the baby. Harp seals have pure black eyes and little flippers with strong claws that help them move on ice. They learn how to swim by beating the water with their front flippers, thus leading to the nickname, ‘Beaters’. These ice seals look adorable when they walk in a group since they don’t have arms and legs. Harp seals are extremely social and known to be loud as well. They live to be around 30 years of age in the wild. …

TO READ MORE: The post 12 Of The Cutest Animals On Earth appeared first on TheRichest – The World's Most Entertaining Site. 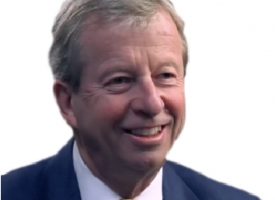