As people continue to digest breaking news from around the world, today the Godfather of newsletter writers, 90-year-old Richard Russell, covers everything from China, the IMF and World Bank, to gold, blood in the streets and a world in turmoil.

Richard Russell:  "Gold, gold, you are making me old. Today could be the day gold closes above resistance at 1200. The anti-gold propaganda voiced to the American people by the Fed has been long lasting and ingrained. 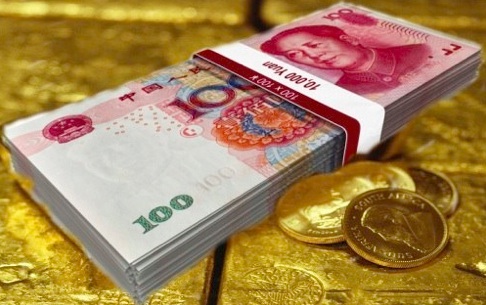 "He Who Owns The Gold Makes The Rules"

On other subject, China is forming a bank to rebuild and refinance the world. China is sick of the US led IMF and World Bank and is slowly moving towards the point where it will own the world’s next reserve currency.

China and India continue to accumulate gold and both know the golden rule: “He who owns the gold makes the rules.” Throughout history the direction of gold accumulation has identified the world leader. I don’t think China wants to be the next world leader, but I do think that China wants to be on par with the US – economically, politically, and militarily.

It will be remarkable if the world as we know it is saved by a woman, and no, that woman will not be Hillary. If it's anybody, it will be Germany’s Angela Merkel. Strange, as a WWII guy, I never thought I’d be rooting for a German woman.

It shows how insane wars are. Seventy-five years ago, Japan and Germany were our enemies. Today, they are our friends, and good friends to boot. 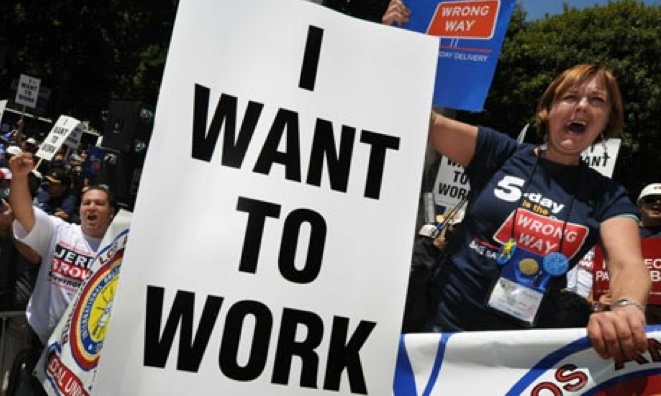 Americans Are Fed Up

On another subject, I think American voters are fed up with both our parties. Before there is blood in the streets I think the two parties will have to get together for the sake of the nation and go back to what worked during the Great Depression. America must employ millions of its unemployed voters and rebuild our collapsing infrastructure.

Late Notes – Two things bother me about this market. The first, after yesterdays triple digit decline, we didn’t even get a dead cat (bounce) in the averages today. This is a sign of weakness.

The second item that bothers me is that yesterday there were seven distribution days in the NASDAQ and six in the S&P. Normally, 11 or more distribution days will put pressure on the market. Yesterday's total of 13 distribution days was a warning. A distribution day occurs when the market is down on higher volume than the previous day. Usually a distribution day is in effect for 35 days, at which point it falls off the list." There are many other writers who also contribute to Russell's fantastic site. I would encourage all readers around the world to access Richard Russell's 90 years of wisdom and remarkable writings at Dow Theory Letters by CLICKING HERE TO SUBSCRIBE.

BREAKING: This Is One Hell Of A Collapse!