Former U.S. Treasury Secretary, Dr. Paul Craig Roberts, warned that the world is now at the edge of the Great Abyss.

(King World News) Dr. Paul Craig Roberts:  I use the writings of Orlov and The Saker as checks on my own conclusions.

In his article Orlov concludes that the United States is a dead nation, still walking, but no longer a uni-power. I agree with Orlov that US weapon systems are more focused on profits than on effectiveness and that Russia has superior weapons and a superior cause based on protection rather than dominance. However, in his assessment of the possibility of nuclear war, I think that Orlov under-appreciates the commitment of Washington’s Neoconservatives to US world hegemony and the recklessness of the Neoconservatives and Hillary Clinton. Washington is incensed that Russia (and China) dare to stand up to Washington, and this anger crowds out judgment…

Orlov, also, I think, under-estimates the weakness in the Russian government provided by the “Atlanticist Integrationists.” These are members of the Russian elite who believe that Russia’s future depends on being integrated with the West. To achieve this integration, they are willing to sacrifice some undetermined amount of Russian sovereignty. 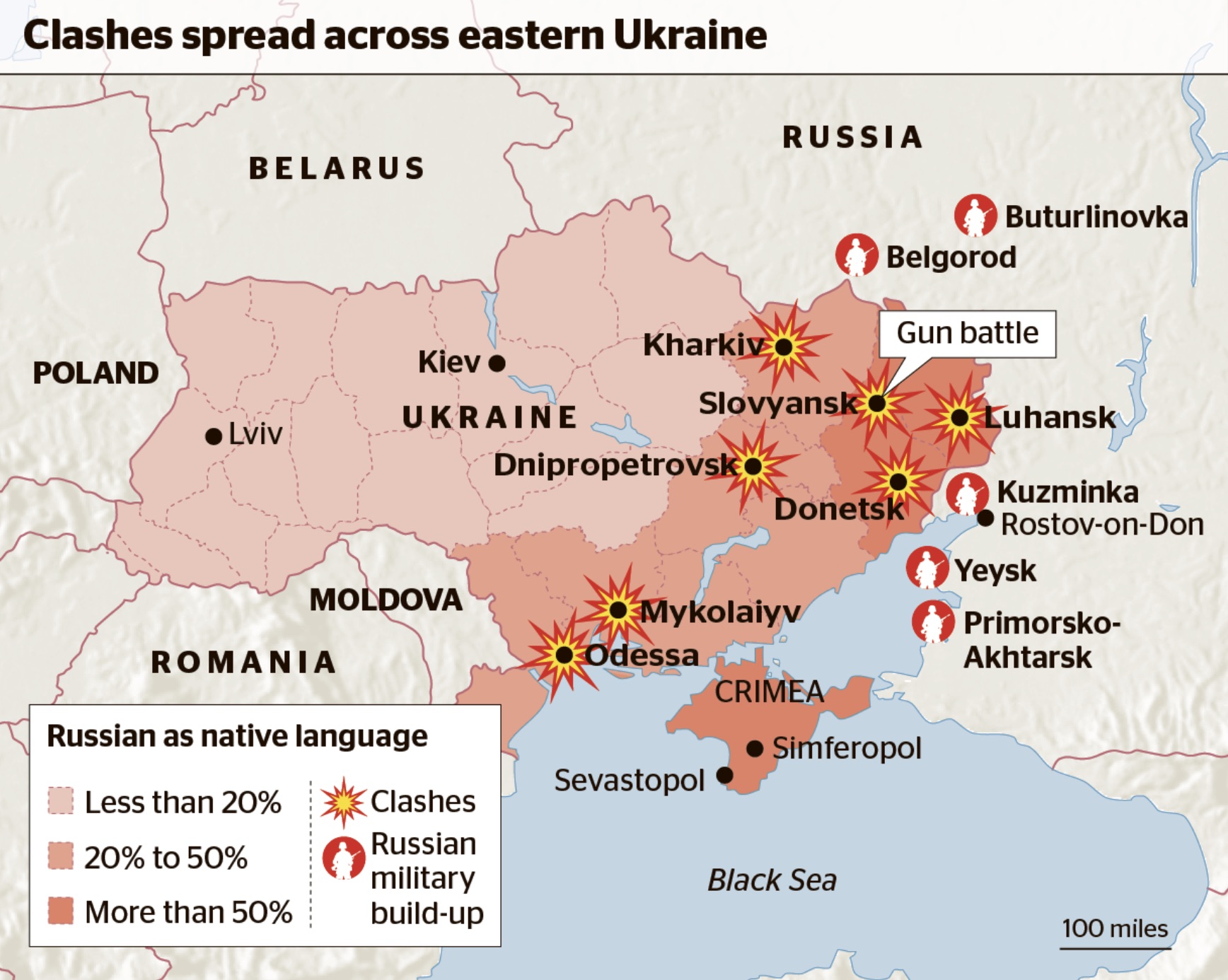 It is my conclusion that Washington is aware of the constraint that the desire for Western acceptance puts on the Russian government and that this is why Washington, in a direct thrust at Russia, was comfortable orchestrating the coup that overthrew the elected Ukrainian government. I believe that this constraint also explains the mistakes the Russian government made by refusing the requests of the Donetsk and Luhansk republics to be reincorporated as parts of Russia, where the territories formerly resided, and by the premature withdrawal from Syria that allowed Washington to resupply the jihadists and to insert US forces into the conflict, thus complicating the situation for Russia and Syria.

Orlov sees Russian advantage in the ongoing conflict between Kiev and the breakaway republics as the conflict could be leading to the collapse of the US puppet government in Kiev. However, the disadvantage is that the ongoing conflict is blamed on Russia and feeds Western anti-Russian propaganda. It also makes Russia look weak and unsure of itself as if the Western criticism of Russia’s reincorporation of Crimea has struck home and Russia is afraid to repeat it by accepting the pleas of the break-away republics.

Moreover, if the Russian government had accepted the requests of Donetsk and Luhansk to return to Russia from which they were artificially separated, not only would the conflict have been ended, but also the Ukrainian people would have realized the disaster caused by Washington’s coup against their government, and Europe would have realized from decisive Russian action that it was not in Europe’s interest to provoke Russia on behalf of Washington. The correct Russian response was prevented by the Atlanticist Integrationist desire to appease Washington. 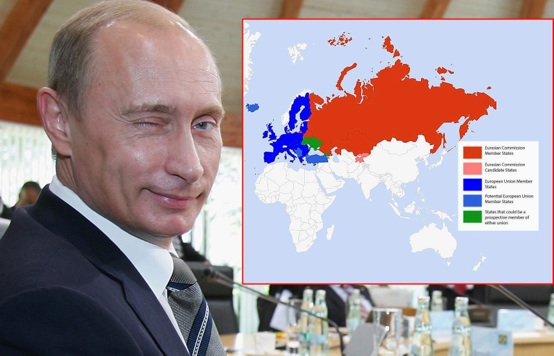 Putin, As Always The Grand Chessmaster
In contrast to Orlov, The Saker underestimates Russian military strength, but he does understand the constraints placed on Russian decisiveness by the Atlanticist Integrationists, who seem to count in their ranks the economic establishment including the central bank and perhaps the prime minister himself. Putin does not seem to be overly concerned with what appears to me to be a fifth column of Washington’s agents as Putin himself has placed heavy bets on achieving accommodation with the West. However, Putin has cracked down on the US-financed NGOs that have tried to destabilize Russia.

Western reporting and think tank and university reports on Russia are propaganda and are useless to understanding the situation. For example, in the current issue of The National Interest Thomas Graham, who had the Russian desk on the National Security Council during the George W. Bush regime, attributes the “destabilization of eastern Ukraine” to “Russia’s annexation of Crimea.” He avoids mentioning the US-orchestrated overthrow of an elected Ukrainian government and that Crimea voted overwhelmingly (97 percent) to rejoin Russia when faced with the Russophobic government Washington established in Kiev. http://nationalinterest.org/feature/the-sources-russian-conduct-17462

According to Graham, the foul deed of Russia’s acceptance of a democratic outcome upset all of Washington’s very friendly, supportive, and hopeful attitudes toward Russia. With all of Washington’s “assumptions that had guided America’s Russia policy” irreversibly dashed, it is no longer possible to maintain that Russia “is a suitable partner for addressing global issues.” Graham goes on to define Russia as a problem because Russia favors a multi-polar world to a uni-polar world run by Washington.

It is possible to read Graham’s repeat of the propaganda line as Graham genuflecting before the Neoconservatives before going on quietly in a low-key manner to attack their hegemonic attitude toward Russia. In his concluding paragraph Graham says that Washington must find a new approach to Russia, an approach of balance and limits that rejects “resort to force, which would be devastating given the destructive power of modern weaponry.”

All in all, it is an artful argument that begins by blaming Russia’s response to Washington’s provocations for a dangerous situation and concludes with the argument that Washington must adjust to Russia’s defense of her own national interests.

It is reassuring to see some realism creeping back into Washington attitudes toward Russia. However, realism is still a minority view, and it is highly unlikely that it would be the view of a Hillary regime.

A World At The Edge Of The Great Abyss
In my opinion, the chance of nuclear war from Neoconservative intention, miscalculation or false launch warning remains high. The provocations of US/NATO military forces and missile bases on Russia’s borders are reckless as they build tensions between nuclear powers. It is in times of tension that false warnings are believed and miscalculations occur. In the interest of life on earth, Washington should be de-escalating tensions with Russia, not building them. So far there is no sign that the Neoconservatives are willing to give up their hegemonic agenda for the sake of life on earth.

***Also just released: Rick Rule – This Is What We Are Doing At Sprott With Our Own Money Right Now CLICK HERE.