On the heels of the news out of Moscow that Boris Nemtsov was gunned down, today Dr. Paul Craig Roberts spoke with King World News about the CIA and the murder of Nemtsov.  This is a fascinating trip down the rabbit hole with the former U.S. Treasury official as he is warning that the CIA may be out of control.

Paul Craig Roberts just told KWN:  “There are numerous historians and memoirs that have documented that the CIA has used academic professors and journalists to support the CIA's agenda.  The CIA for many, many decades has been manipulating the American people. 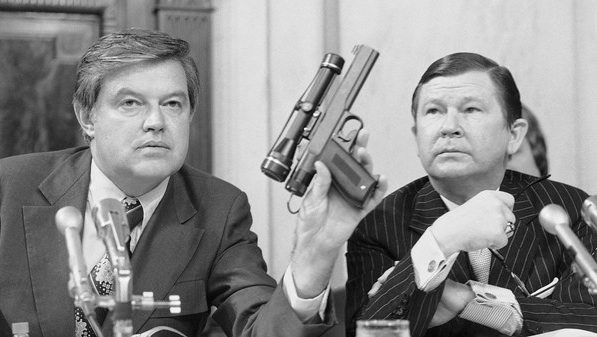 CIA Out Of Control

All I can tell you is that the CIA is powerful and has never had its wings clipped.  If the Church Committee Hearings (pictured above) weren't able to rein it in, I would suspect it's literally out of control. 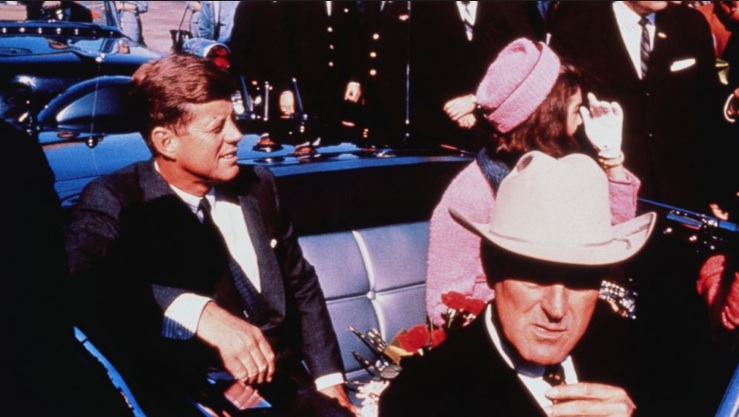 You have to keep in mind that when President John F. Kennedy found out what was really going on with the CIA and tried to do something about it, they simply assassinated him.  This is according to many well-researched histories and eyewitnesses.” 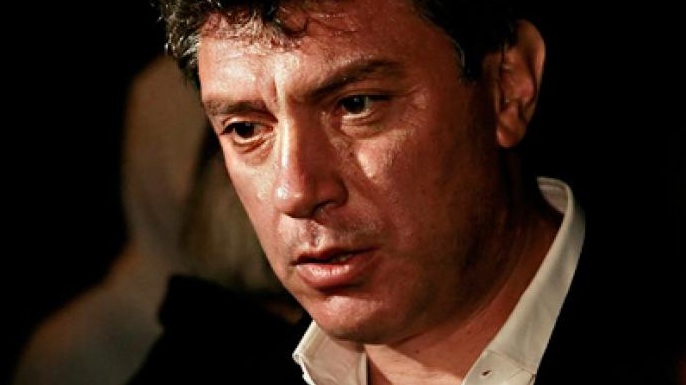 Boris Nemtsov, pictured above, was just assassinated in Moscow.

February 28 (King World News) – Boris Nemtsov, a Russian dissident politician highly critical of President Vladimir Putin often sounded like an agent of Washington. He was shot and killed today on a street near Red Square.

If Nemtsov wasn’t assassinated by the CIA in order to blame Putin, most likely Nemtsov was killed by Russian nationalists who saw him as Washington’s agent.

Remembering the Magnitsky affair that resulted in sanctions imposed on Russians as a result of the US Congress over-reacting to a jail death in Russia, Nemtsov’s death will likely be blamed on Putin. The Western media will repeat endlessly, with no evidence, that Putin had his critic killed. 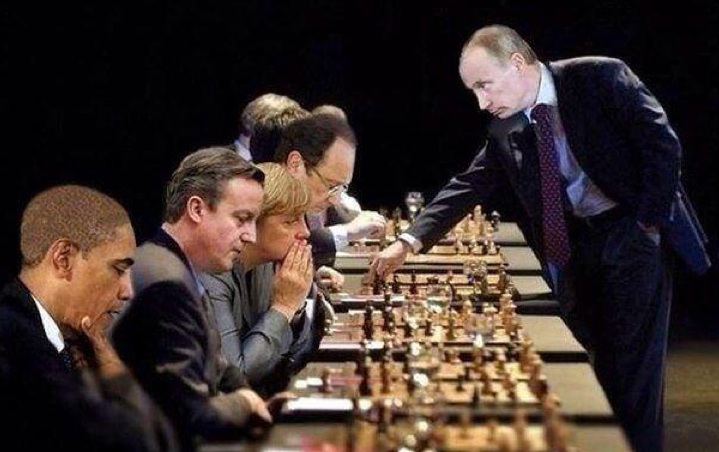 "Putin Much Too Smart To Play Into Washington's Hands"

I can tell you one thing, and that is that Putin is much too smart to play into Washington’s hands in this way. Moreover, Nemtsov, although a loud mouth, had no impact on Putin’s 85% approval rating. Nemtsov’s support resided in the Washington-funded NGOs in Russia. 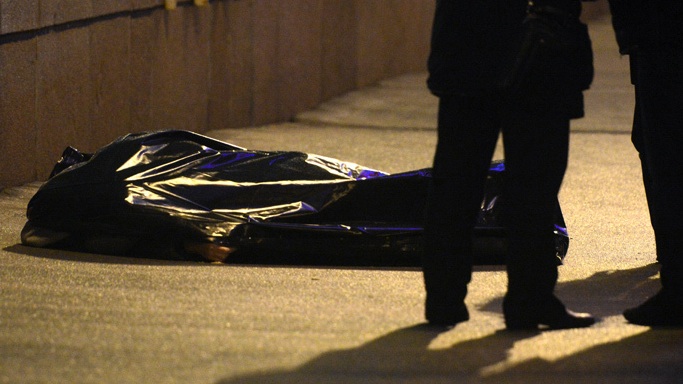 If the CIA assassinated Nemtsov, they killed their own asset. It remains to be seen if the propaganda gains justify the CIA’s loss of a Putin critic.”

From Bloomberg: Putin’s spokesman, Dmitry Peskov, said by phone that “the president noted that there are all the signs that this was a hit and also an extreme provocation.”

Despite Inflation, People Are Still Paying Premium Prices To Travel