On the heels of tremendous chaos erupting in Europe and around the world this week, today world famous MEP Nigel Farage spoke with King World News about the greatest danger facing the world today.  The celebrated British leader and former 20 year veteran of the LBMA market also discussed his thoughts on the war in the gold market.

Eric King:  “Nigel, what is the greatest danger facing the world today?”

Farage:  “The greatest danger facing us in the world is radical extremism.  This is not just a problem of the Western developed countries — it’s happening in many parts of the third world.  We’ve all been focused on the horrendous events in Paris and of course in Belgium as well in the last week, but just look at what happened in Nigeria.  Boko Haram massacred 2,000 people….

“So there is something really, really deeply unpleasant going on out there.  There is indeed a civil war that is going on within Islam and within different interpretations of it.  And I would say, important though money is and important though the economy is and people’s standards of living, this (war) is even more important.” 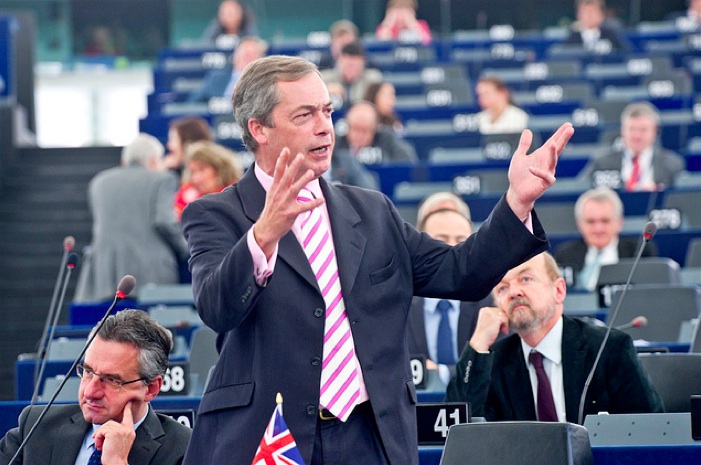 Eric King:  “Nigel, the irresponsible spending, the money printing all over the world — of course for Swiss citizens who were positioned in the euro, they saw a collapse of their purchasing power overnight.  It literally terrified some of the people in Switzerland who were positioned in the euro (or euro instruments).  This seems to be happening to a lot of currencies where we are seeing a collapse.  We saw this with the ruble and elsewhere around the world.  Is this going to be happening with all these fiat currencies?”

Farage:  “I think it probably will because we’ve lost any sense of what sound money is.  And people who think that the long-term solutions to these problems is masses of quantitative easing and money printing are completely living in a fool’s paradise. 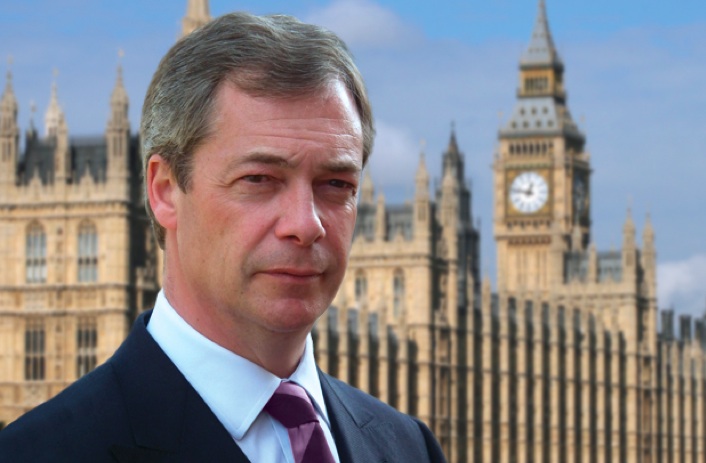 We are not headed to a very good place.  I try to be more of an optimist than a pessimist, and I try to think that at some point we will come to our collective senses and realize that we are living way beyond our means, but the warnings of history are all out there, aren’t they?  We’ve seen it all before.  We’ve seen great nations become impoverished nations.  And if we are not very careful, there are several candidates in the West that might go that way.

Just spare a thought for the Greeks.  We’ve talked about the Greeks on King World News back in 2009, 2010, and 2011.  Just think about this:  The Greek economy has shrunk by over 25 percent since the start of that crisis.  You’ve got youth unemployment at nearly 60 percent and people who are depressed, desperate, and miserable.  So it’s happened in Greece — don’t think it can’t happen to others because it can.”

Eric King:  “Nigel, you were trading gold for 20 years at the LBMA.  It (gold) seems to be coming out the hole a bit here and the world seems to be turning its eyes toward the yellow metal once again.”

Farage:  “Yes.  It’s had quite a good rally, hasn’t it?  I still stick with the view that what you are seeing in gold now is a long-term bottoming action and we will see the price of the ‘Shiney One’ much higher at some point in the future.” This was just a small portion of what Nigel Farage had to say in his incredible audio interview which has now been released where he discusses a coming banking crisis, the war in gold, the greatest danger facing the world today, the remarkable developments in Switzerland and Europe, and much more. You can listen to its when it's released by CLICKING HERE OR ON THE IMAGE BELOW.