CONTINENTAL GOLD (TSX: CNL; OTCQX: CGOOF) Newmont Mining just purchased a 20% stake in Continental Gold! Continental is a well-funded development-stage exploration and development company focused on maximizing shareholder value and committed to the highest standards of community and environmental responsibility. Continental Gold has one of the highest grade gold deposits in the entire world. The company’s flagship high grade gold and silver project Buritica, has extremely high 97 and 95% recovery rates for gold and silver. Buritica has gold resources of nearly 10 million ounces with grades averaging nearly 10 grams per ton of gold equivalent, which includes high-grade silver resources. The company has high priority targets being drilled at Buritica and a portfolio of other potential high-grade exploration projects and all projects are 100% owned. Continental Gold has over $100 million of cash in the bank and management also owns roughly 16% of the company. Symbol CNL on the TSX and CGOOF in the United States. CONTACT THE COMPANY DIRECTLY to get more information by calling (416) 583-5610 or email [email protected]. 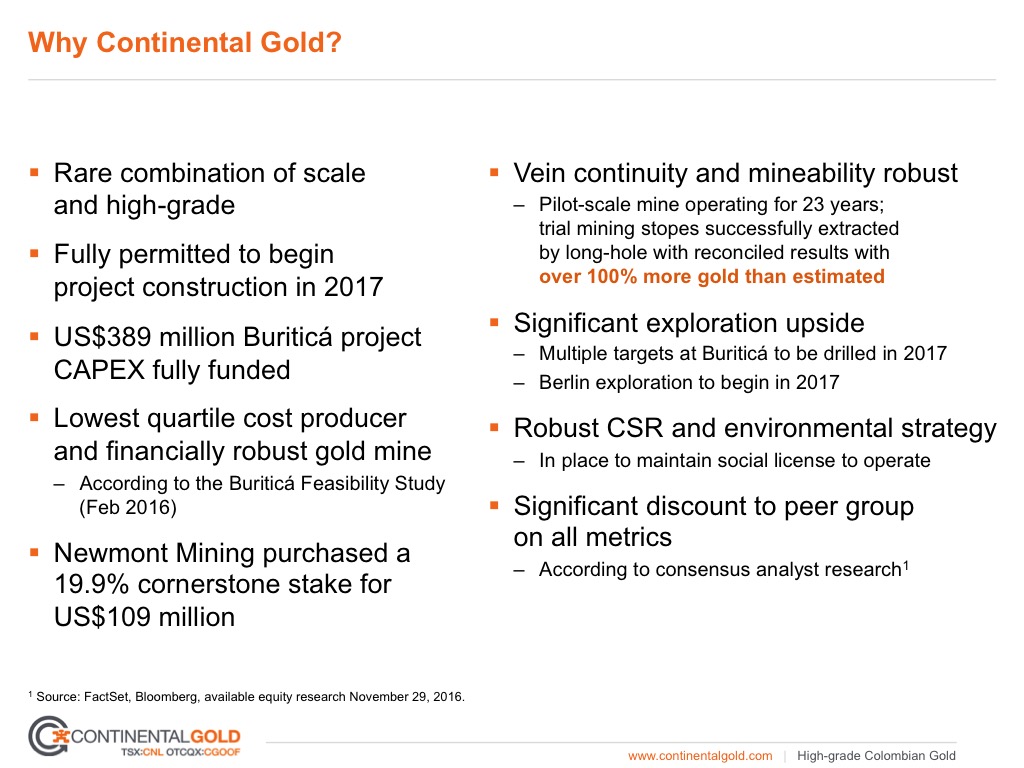 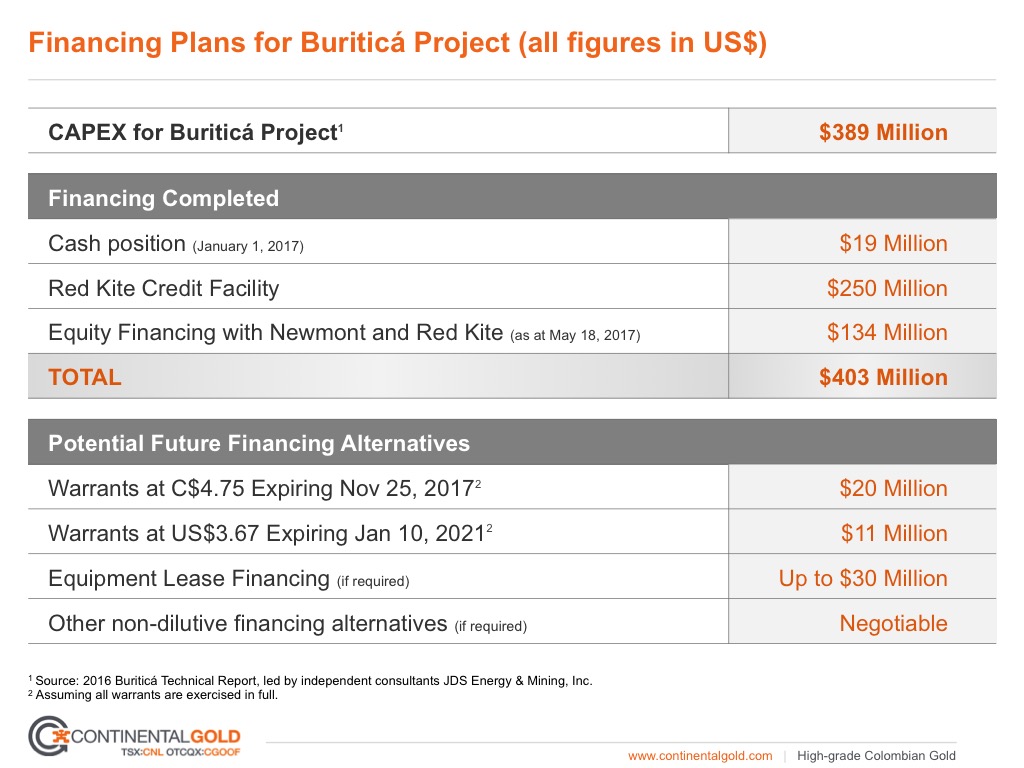 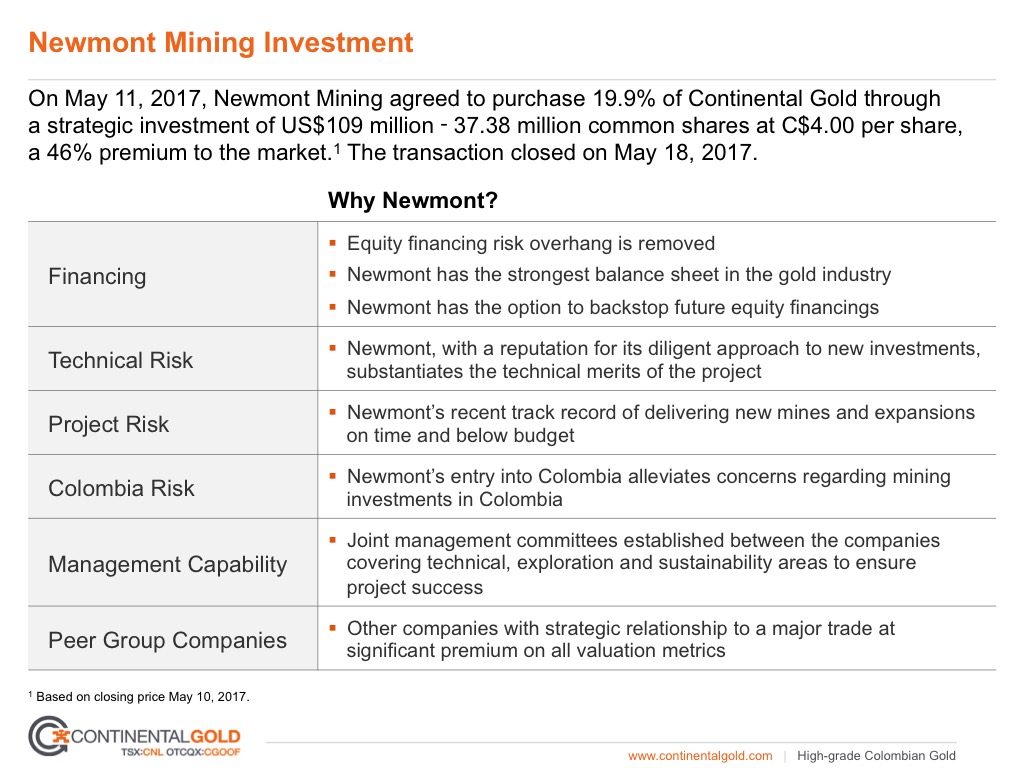 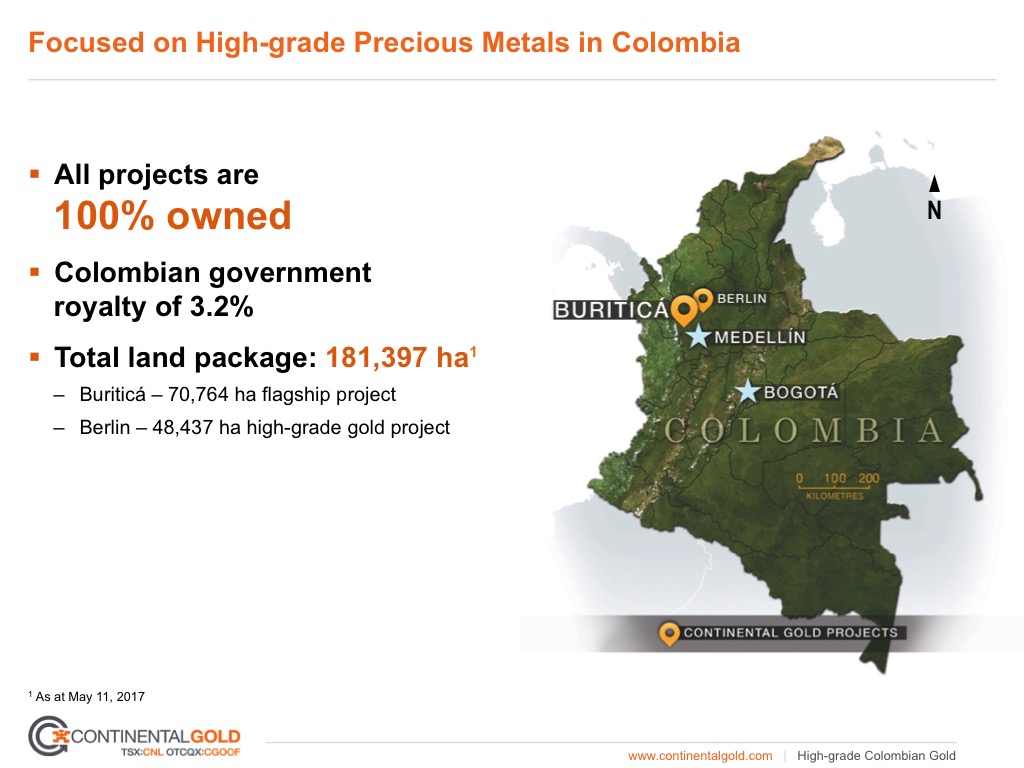 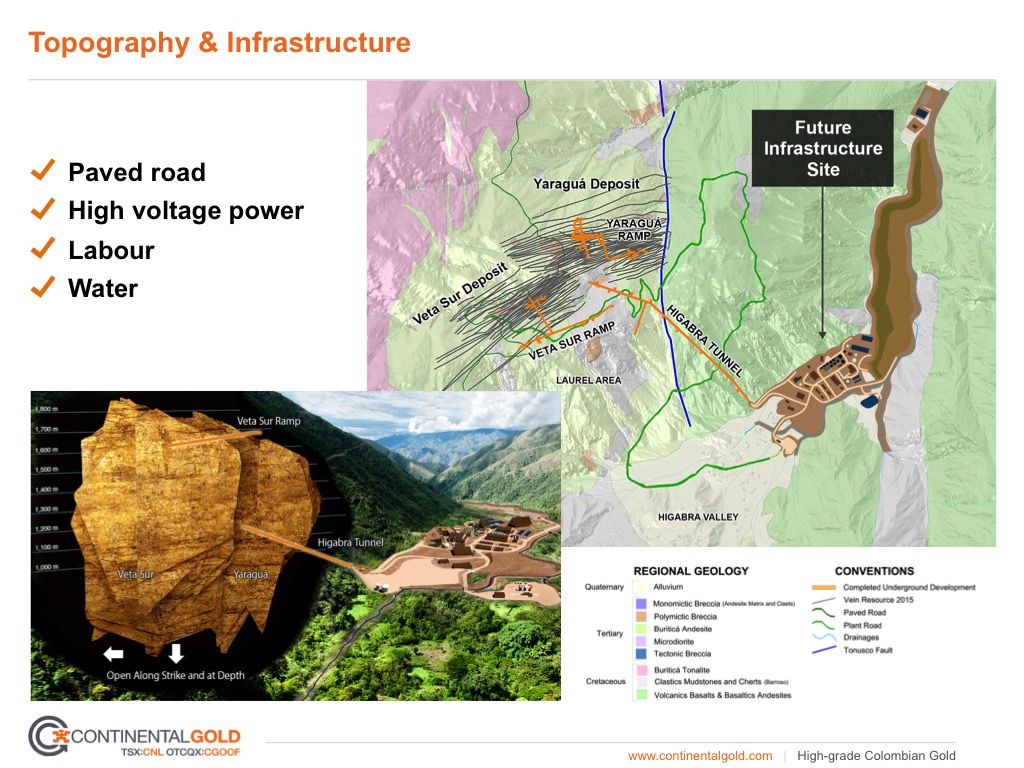 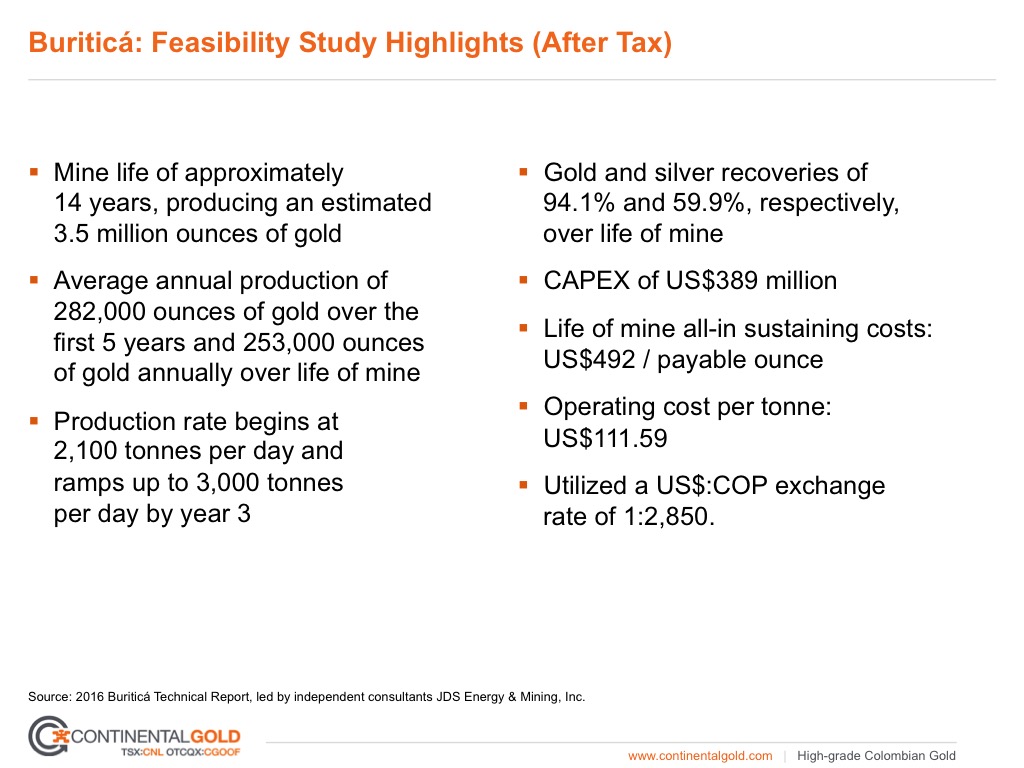 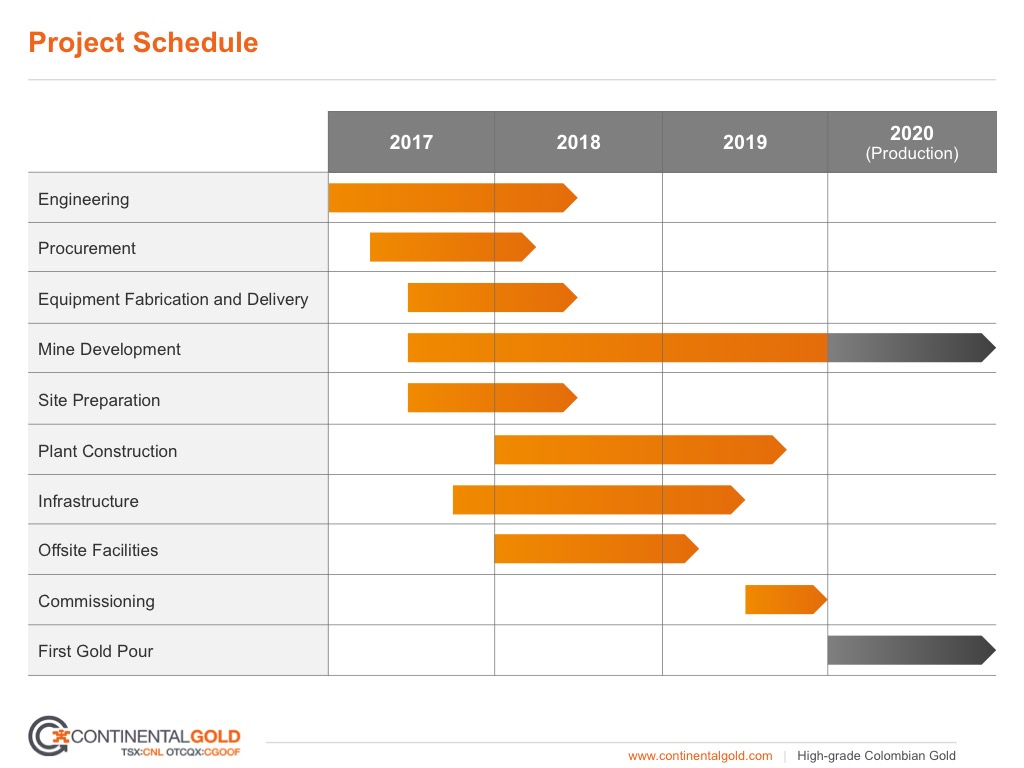 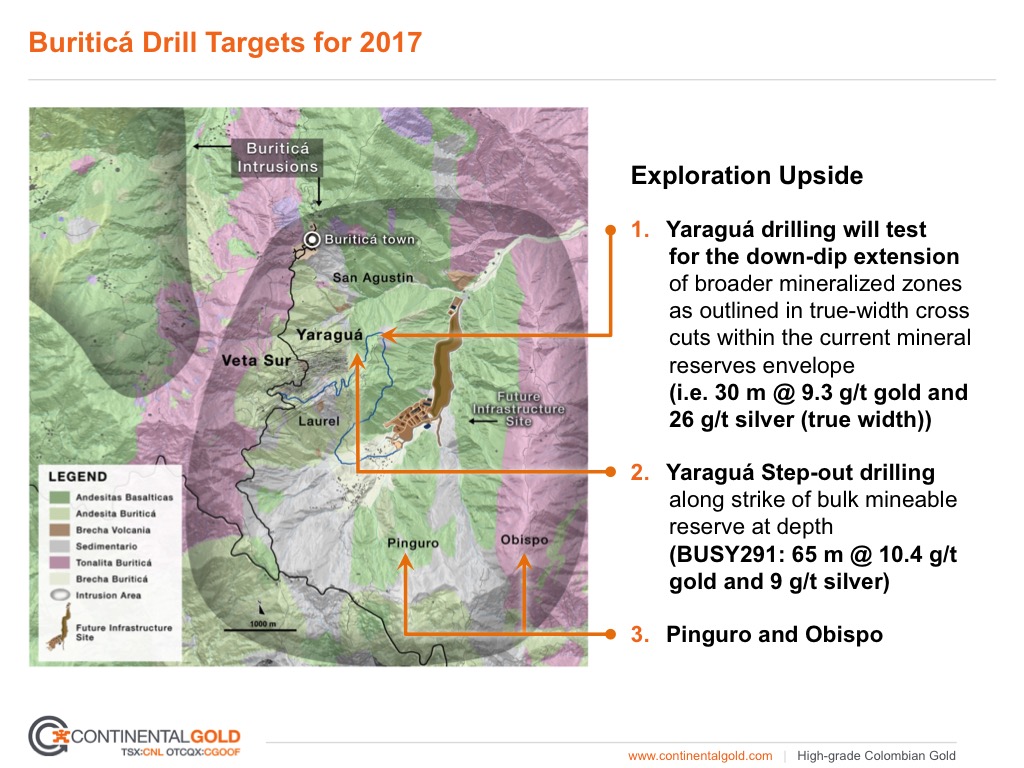 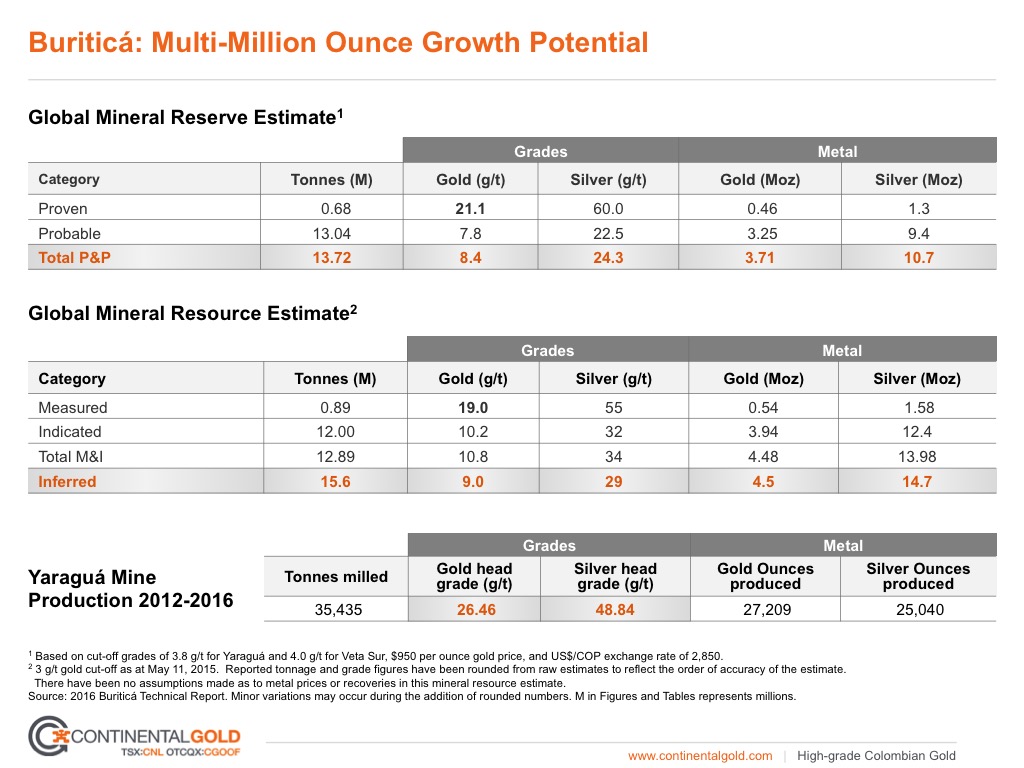 ARI SUSSMAN – CHIEF EXECUTIVE OFFICER – Ari Sussman has over 15 years of experience in both the natural resources and investment markets sectors. Having dedicated the majority of his career to the natural resources industry, Mr. Sussman has been instrumental in sourcing, funding and developing high-quality mineral assets. During his career, Mr. Sussman has built a strong network of business contacts throughout Latin America, and in the past decade has raised over $500 million for various resource companies. 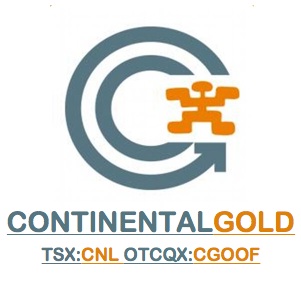