Forget the lies and propaganda, this is what is really going to shock the world.

Stephen Quayle, founder of SQ Metals:  “Everybody knows that there is much more to the Deutsche Bank problem and their admitted manipulation of the silver market.  People are now really frightened because they have been watching the purchasing power of their money being destroyed and they want a safe store of value.  That’s why my clients are buying physical gold and silver at these levels. 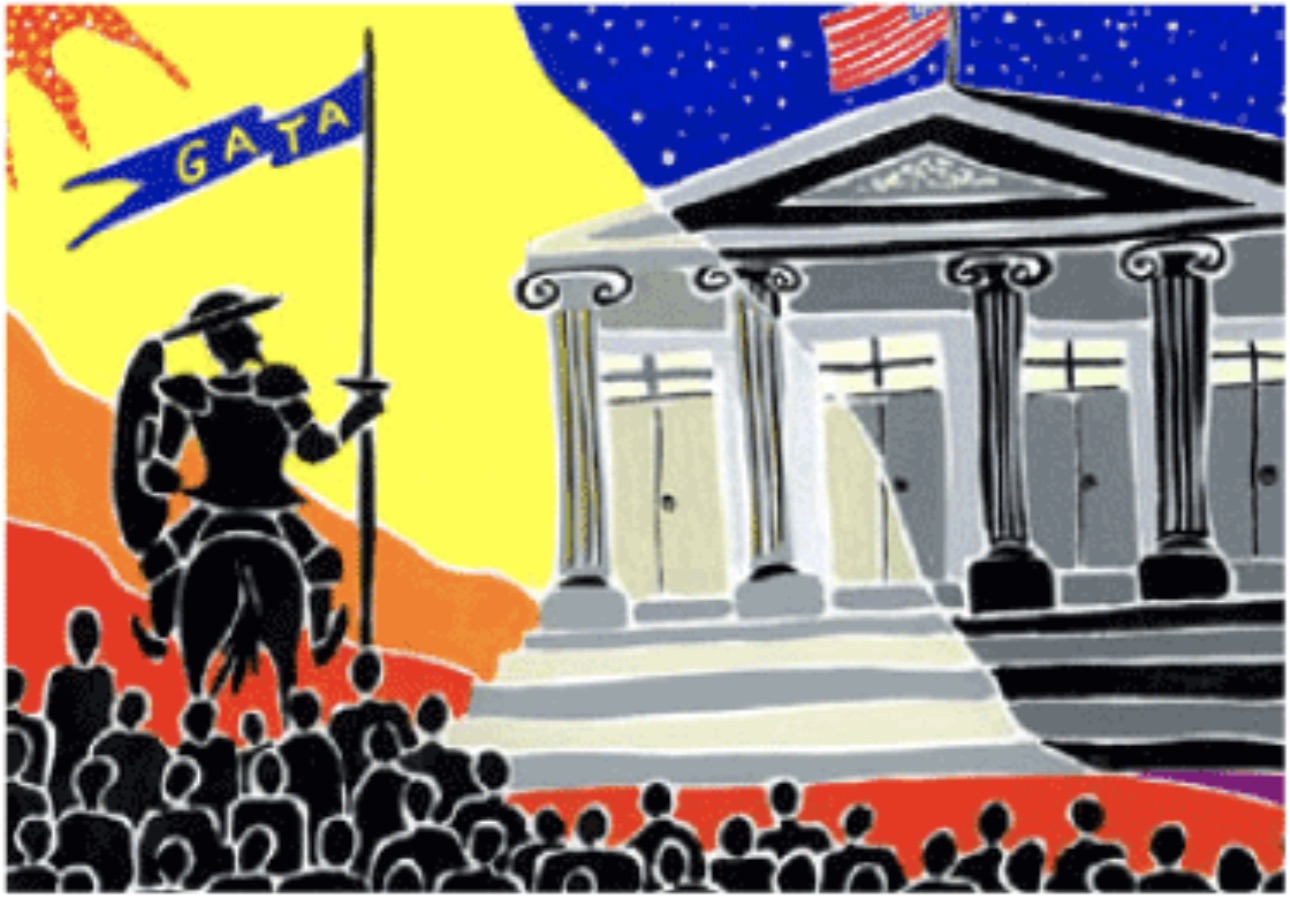 GATA Vindicated
People are not willing to sit by and watch bail-ins evaporate a large portion of their life savings, especially while silver prices are up almost 25 percent year-to-date.  Due to the efforts of GATA in creating awareness surrounding the Western central banks clear manipulation of gold and silver prices, the news coming out of Deutsche Bank was not really any surprise, although their admission was.  What will be interesting to see is how many banks are named as colluders by Deutsche Bank.

Deutsche Bank has already stated that there are other major banks involved in the manipulation of silver prices.  And we all know that these banks are doing this at the behest of Western central banks such as the Federal Reserve.  Meaning, they are acting as agents for the central banks when doing this type of manipulation.  The bottom line is that gold and silver prices are kept artificially low so that people don’t pay as much attention to the fact that purchasing power of their fiat paper money is being destroyed. 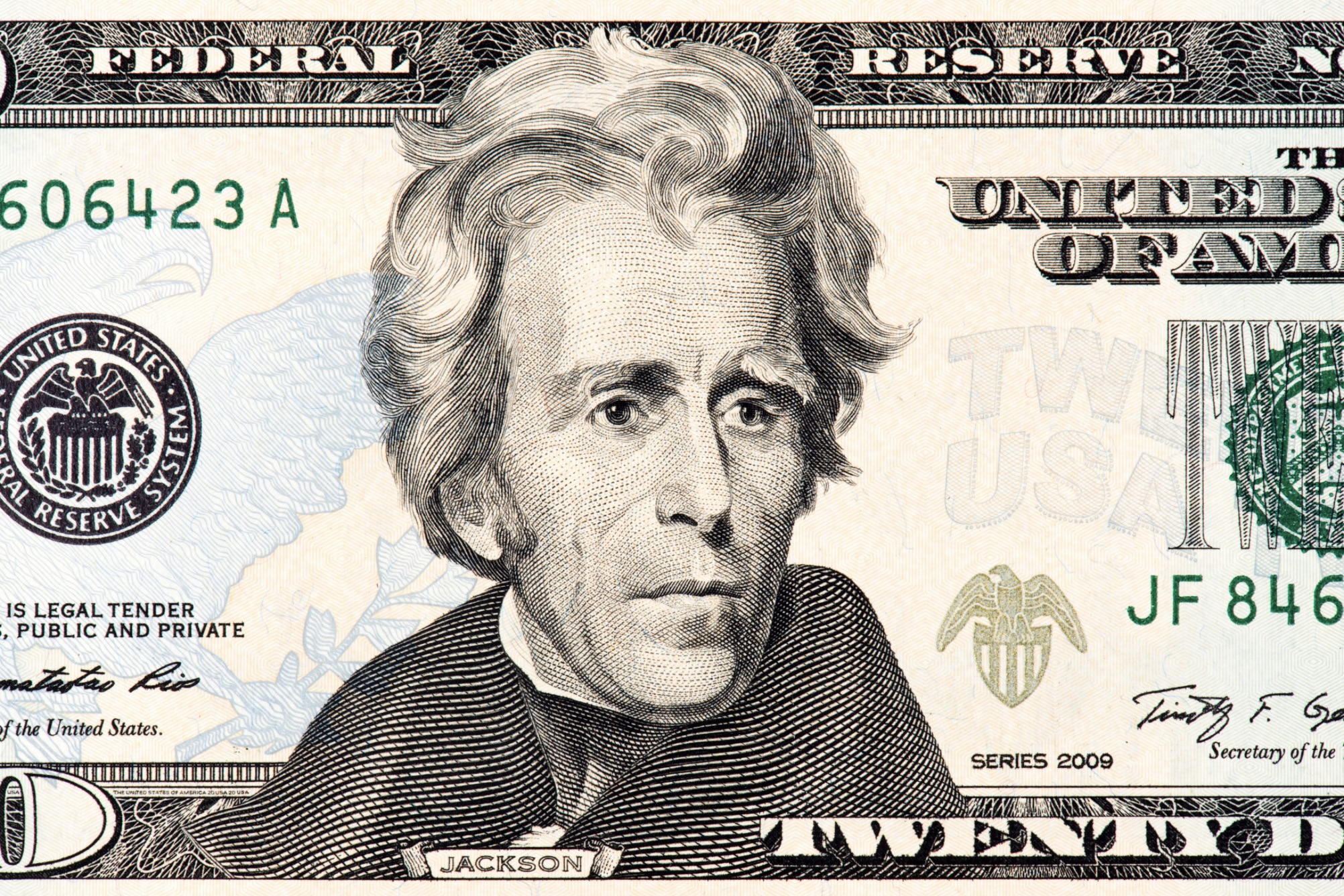 Andrew Jackson, Enemy Of Central Banks, Removed From $20 Bill
You also have to remember, Eric, that every country prior to its financial collapse always changes the pictures on their fiat currency.  This is done in order to divorce a country from its history.  As an example, Andrew Jackson hated central banks and single-handedly closed down the Bank of the United States.  The Bank of the United States was the central bank at that time in the United States.  So of course now that the Fed has put the dollar in jeopardy with its insane money printing policies, it’s time to get rid of Andrew Jackson’s picture off the $20 bill because he was the enemy of central banking.

So what we are witnessing is artificially manipulated gold and silver prices in order to coverup disastrous Western central bank policies.  And in the face of this manipulation, you have massive, almost insatiable gold buying by both China and Russia.

Propaganda And The Greatest Wealth Transfer In History
But this is the key, as the manipulation is exposed, we will eventually see true price discovery for gold and silver and that will result in breathtaking, almost unimaginable prices for both metals.  And the beauty of this Ponzi scheme for Western central banks is that because of all the lies and anti-gold propaganda coming out of the Western mainstream media, only 0.5 percent of the people even own any gold or silver.

This is why it will be the greatest transfer of wealth in history as gold and silver are re-priced into the stratosphere, with Russia and China in a position to dominate the world.  So goes the gold, so goes the power.  This will leave the West bankrupt, and with only a digital currency system.  Meanwhile, real investors will go to the gold-backed currencies in the East.”