In the aftermath of strange interference with last week’s audio interview, today whistleblower and London metals trader Andrew Maguire spoke with King World News about what has shocked traders in the gold market all over the world.

Eric King:  “Andrew, you are back here at King World News for the second round of this interview.  As you know, we had a mysterious technical issue with your first audio interview, but we got that resolved.  All kinds of strange things seem to happen when you are interviewed here on KWN.  The first time we tried to come back and do this (bonus audio) there was interference again.  We had to shut the systems down and then bring them back online.  But Andrew, besides the powers that be interfering, can you give us an update on the war in the gold and silver markets?”

Andrew Maguire:  “We started off this week with a U.S. holiday, very thin markets, and China coming back in (to the market).  So what we had was an immediate reaction and I’ll explain that in a second…

Andrew Maguire continues:  “But gold and silver have acted extremely well considering they were both technically overbought.  And not many people are aware that Indian wholesalers have actually been sitting on the sidelines due to an anticipated duty (tax) cut, which should go through in just over a week. 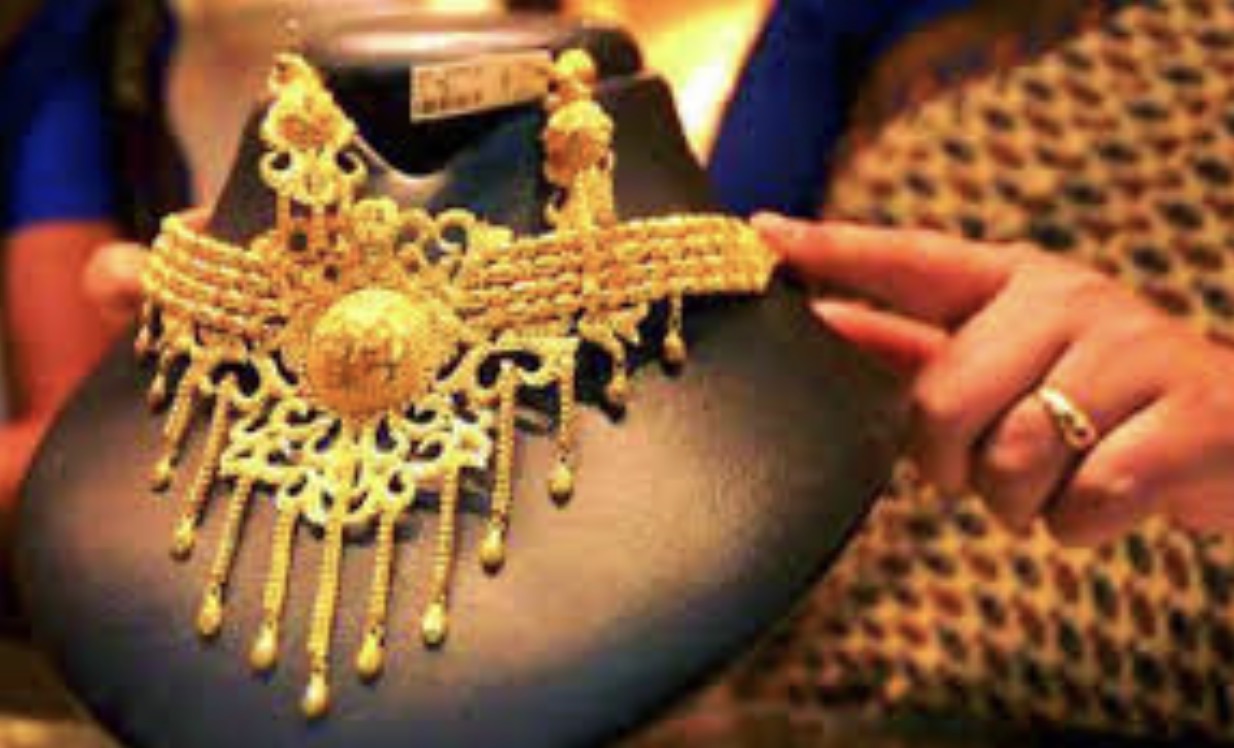 Bear in mind that if this duty cut is 4 or 5 percent, that could be a $50 discount on gold for Indians.  Now with Indians on the sidelines, gold being technically overbought, and China waking up to a $60 higher price, you would have expected for a large discount to occur — the usual synthetic ‘wash and rinse cycle’ to commence.

This Has Shocked Traders In The Gold Market All Over The World
But every attempt to get gold below $1,200 saw very, very strong physical buying.  What I’m saying here is that it’s the physical buying in the marketplace that is actually supporting price and negating the ability of the synthetic market to keep pushing price lower (up to now).  This is a massive change in behavior.

It all boils down to some of the things we were talking about earlier, which is that liquidity is flowing out of London and it’s flowing into the physical markets (elsewhere).  So what we are witnessing is a massive change in behavior and it’s something that we don’t normally see.

In these type of conditions when you normally get this technically overbought, you always see a turnaround.  But I think that the commercials, who really are the concentrated few who control what’s going on in the Comex markets, are constrained as to how far they can push price.”

A Completely Different Market
Eric King:  “Andrew, in last week’s KWN written piece featuring you we actually showed a chart of your December 18 interview and the subsequent surge in the price of gold.  What do you expect to see for the balance of this year?”

Andrew Maguire:  “Well Eric, I think we have a completely different market.  If I had to draw a comparison I would say I think we are very close to what we saw…To continue listening to the interview that powerful entities tried to erase, including this week’s bonus audio with Andrew Maguire CLICK HERE OR ON THE IMAGE BELOW.