With gold, silver and crude oil on the move, today King World News wanted to take a step back and look at 7 of the most jaw-dropping charts of 2015.

The following charts are from the Wall Street Journal.  The first chart below from WSJ shows that Chinese industrial output is at its lowest since the end of 2008. 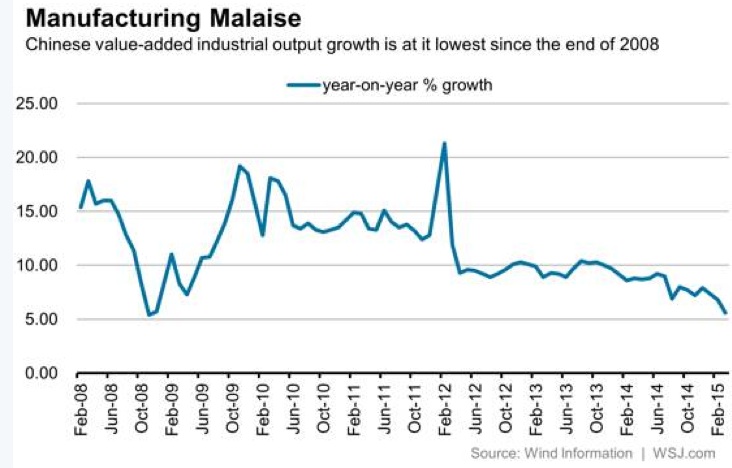 The second chart below from WSJ shows that China's retail sales growth has now collapsed below the lowest level seen during the financial crisis. 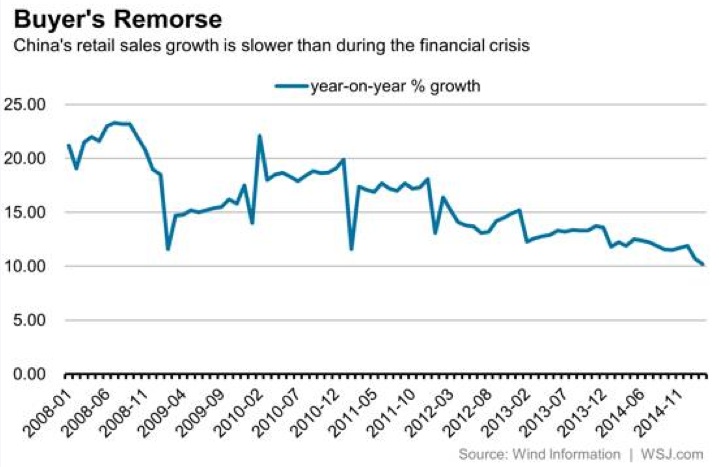 The third chart below from WSJ shows that there is still no deleveraging in China.  Meaning, debt continues to grow faster than the economy. 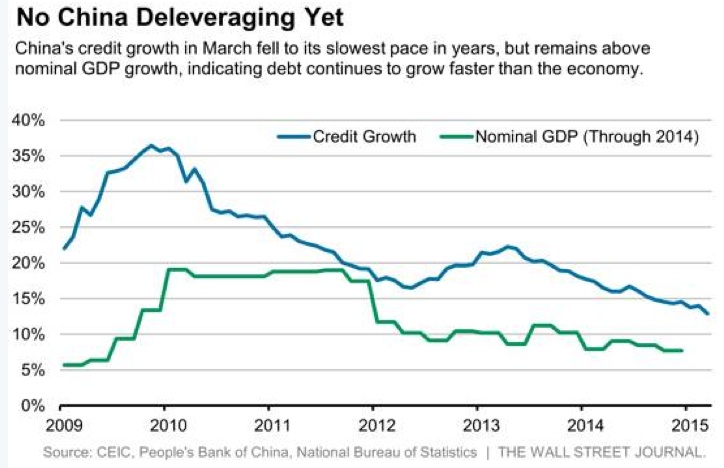 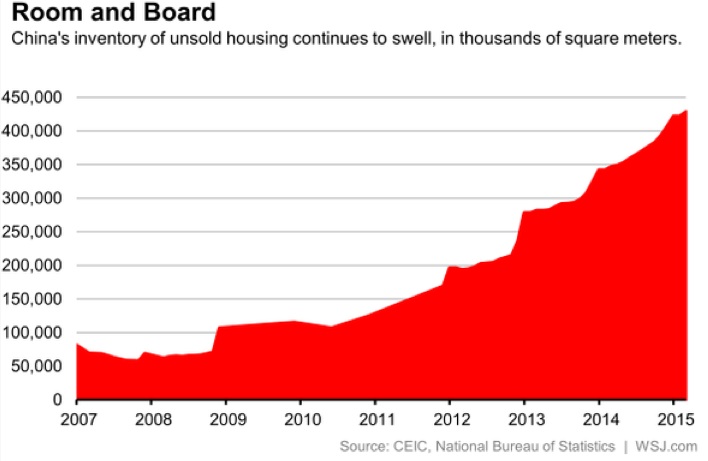 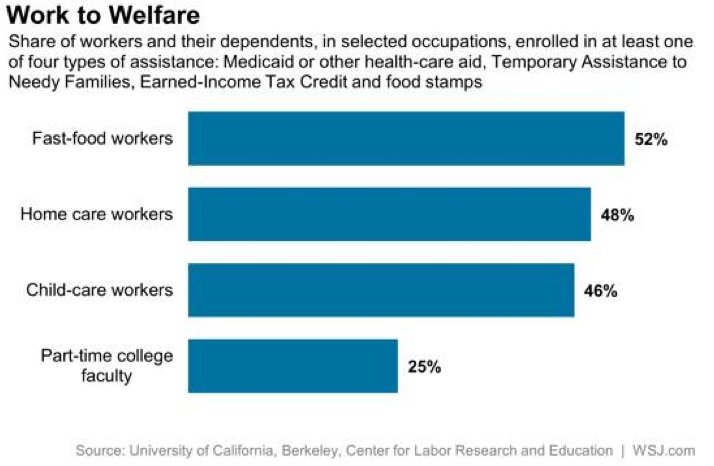 And the sixth chart below from WSJ shows a staggering 35.1 percent of Americans with student debt are at least a month behind on payments. 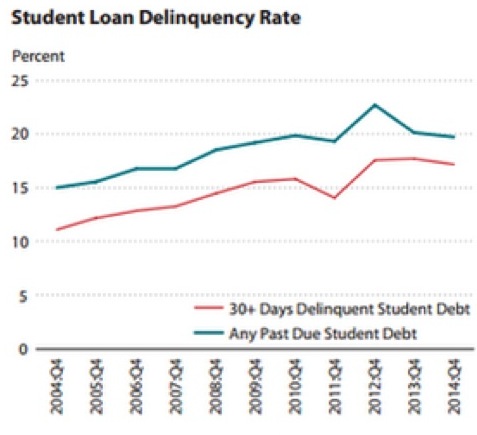 The seventh chart below shows a massively leveraged oil and gas sector.  According to the IMF, this is yet another example of why threats to global financial stability are continuing to rise. 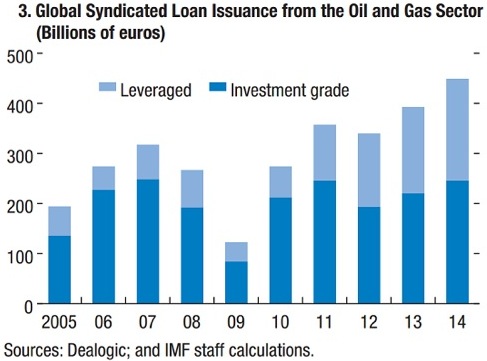