With the Dow surging, along with gold, silver and oil, today a 50-year market veteran warned King World News that we will see hyperinflation, chaos and civil unrest everywhere.

John Embry:  “I think there is an obsession with day-to-day price action, in essentially rigged markets.  Wile this is occurring, great opportunities are developing, none more so than in the gold and silver sector, where massive bases have been forming on the longer-term charts….

And this is taking place as the mainstream media continues to bash gold.  Joining in on the anti-gold theme are the big banks around the world.

When gold and silver start to ascend, more and more loans will become unserviceable, bonds will be trashed, and the obscene amount of derivatives on the banks’ books will be seriously impaired.  Thus, these banks continue to call for lower gold and silver prices, even though gold and silver have represented real money for centuries.  These banks are desperately trying to prolong the doomed present fiat currency system.

Nobody knows this better than the Eastern hemisphere countries such as China, Russia and India.  These countries have been systematically vacuuming up as much of the West’s gold as they possibly can at bargain prices.  These highly-discounted prices have been created by the chicanery in the paper markets for gold and silver.

And when you have as many as 300 paper claims on each available physical ounce in the West, on inventory that is shrinking daily, it qualifies as a Ponzi scheme of epic proportions.  I suspect what might change attitudes in the market is the belated recognition that the Fed’s minor interest rate hike was a colossal mistake.  I thought so at the time, and subsequent economic and financial developments have confirmed my skepticism. 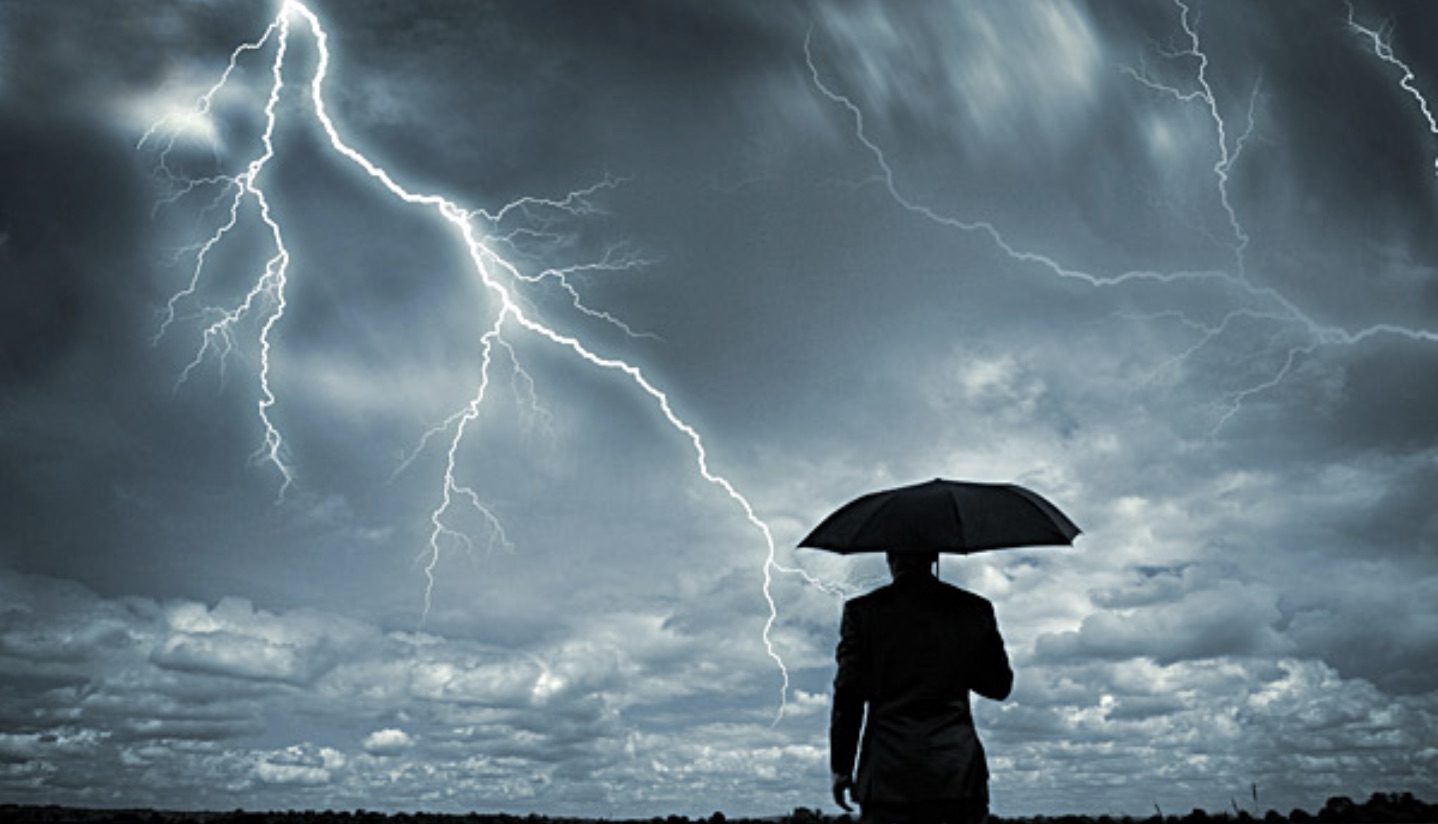 Hyperinflation, Chaos And Civil Unrest Everywhere
Thus I am fascinated that more and more observers are predicting a return to massive quantitative easing programs globally.  This would represent an attempt to forestall the economic implosion and deflationary pressure that is now unfolding.  I believe that Egon von Greyerz got it dead right in his KWN interview this weekend, when he said this would lead to a global hyperinflation.  This, to me, is the worst possible outcome because it will lead to chaos and civil unrest everywhere.

I think the central banks around the world have created an unholy mess and now they don’t have the wherewithal to even combat it, much less solve anything.  This is why investors must buy as much physical gold and silver and shares of quality companies that mine it as they can possibly lay their hands on.”

Albert Edwards – A Huge Bubble Is In The Process Of Bursting, Plus Fred Hickey On Gold & More

Look At What Just Hit An All-Time Record!