From Black Swans And Global Collapse To Better Days

Our society has come a long way in the past few decades but many have completely forgotten what it's like to be cool, classy & sexy. From Paul Newman and Sofia Loren to the original texters and social daters, let's take a lesson from these masters of old scool cool.

Below is the first of 35 remarkable photos: 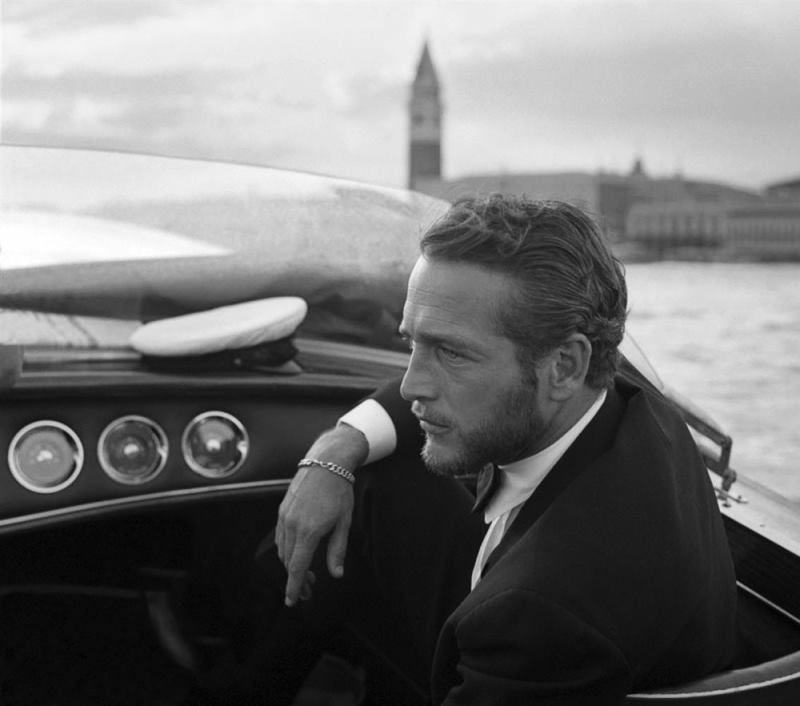 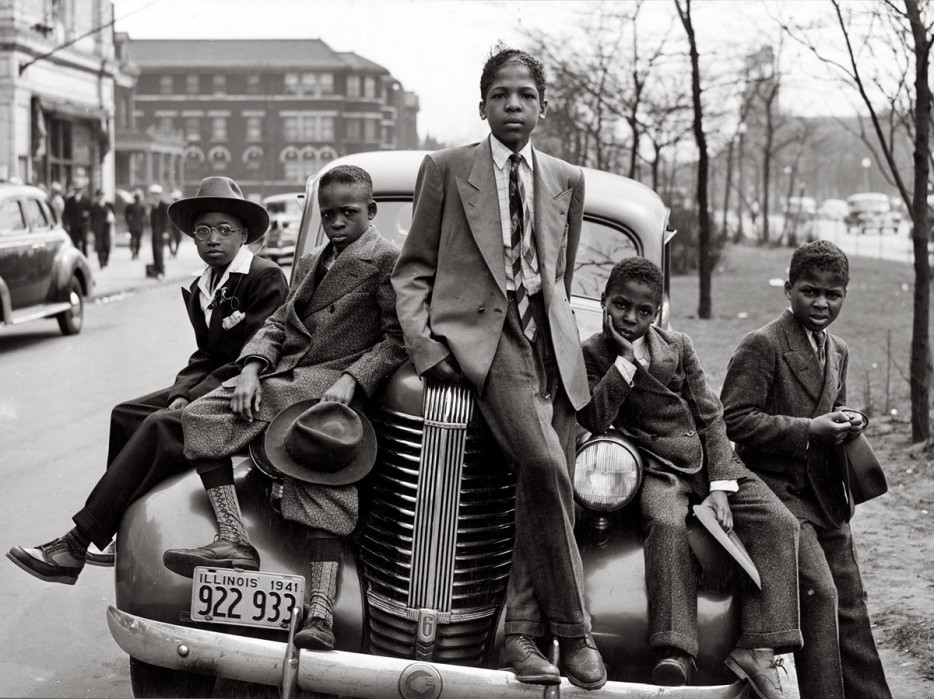 The gorgeous necklines of the 1950s 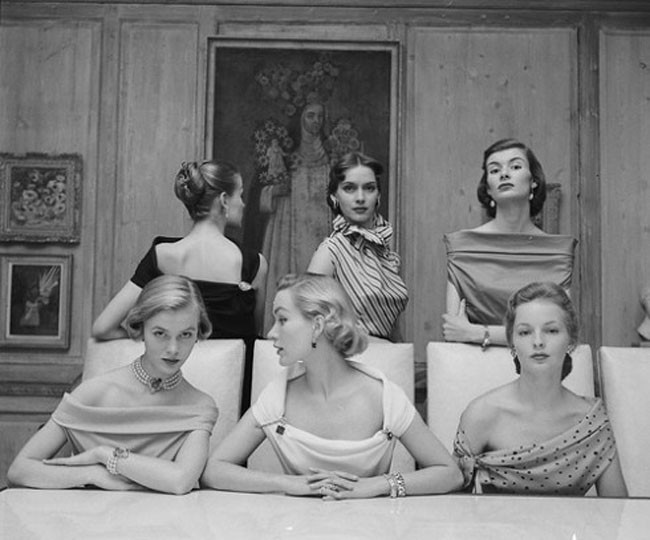 AudreyHepburn at a premiere on September 14, 1953. 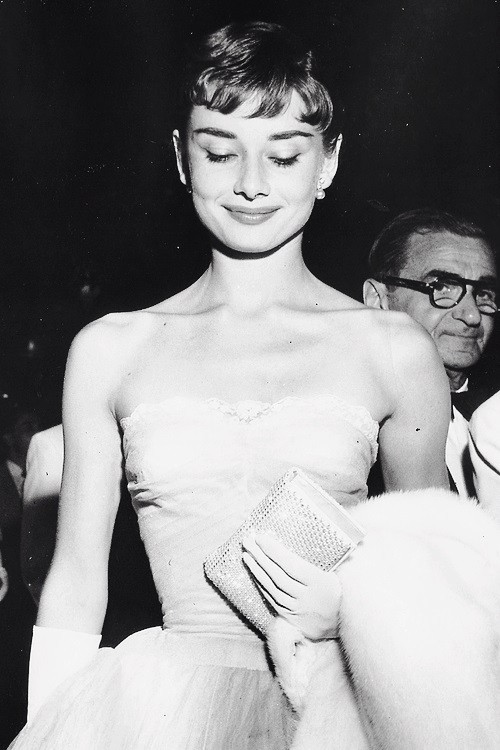 Sigourney Weaver in a suit 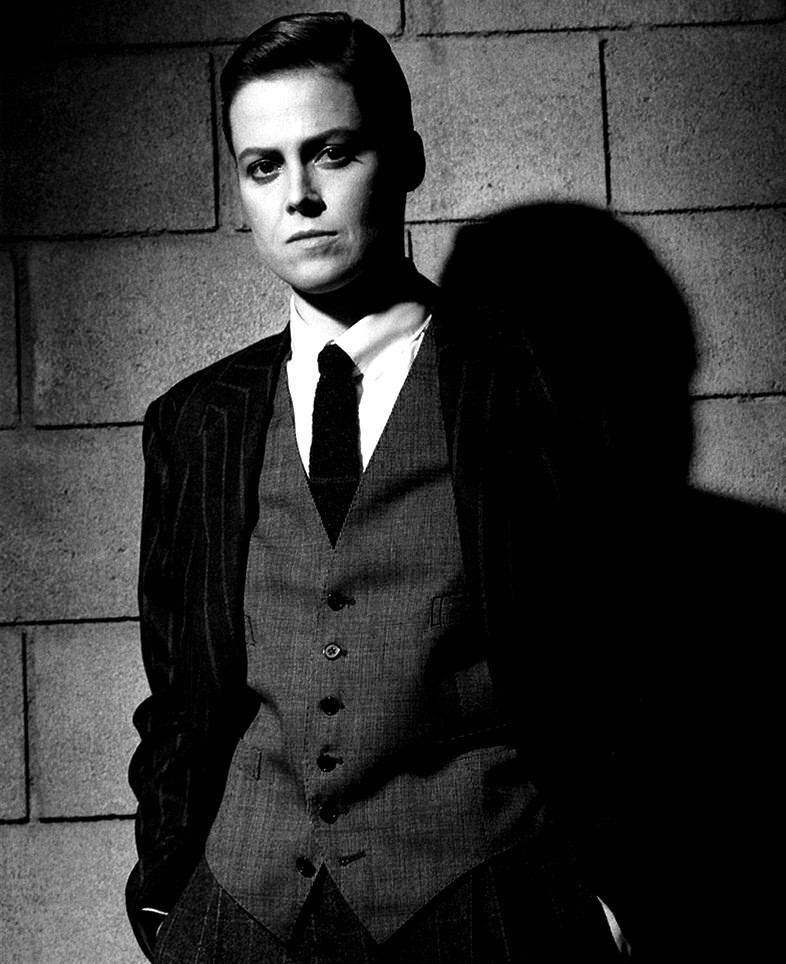 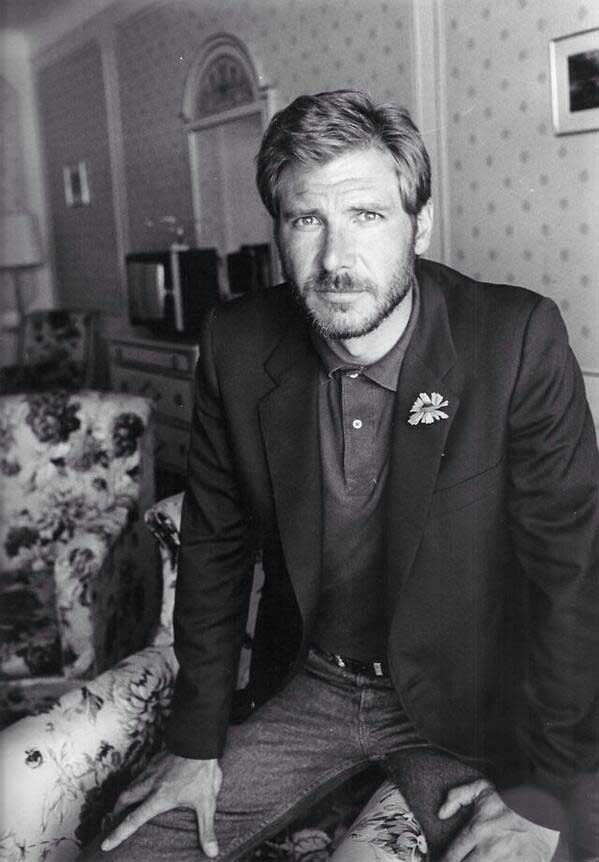 A young boy stealing the show, back when middle school kids knew how to dance (1950) 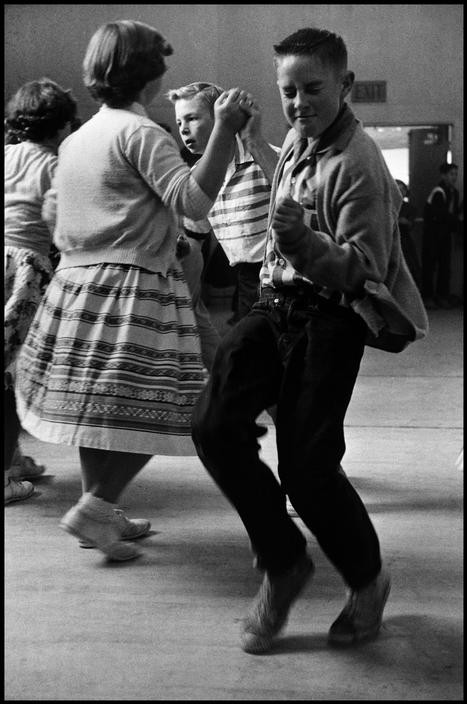 ClintEastwood with actresses Olive Sturgess and Dani Crayne in SanFrancisco, 1954 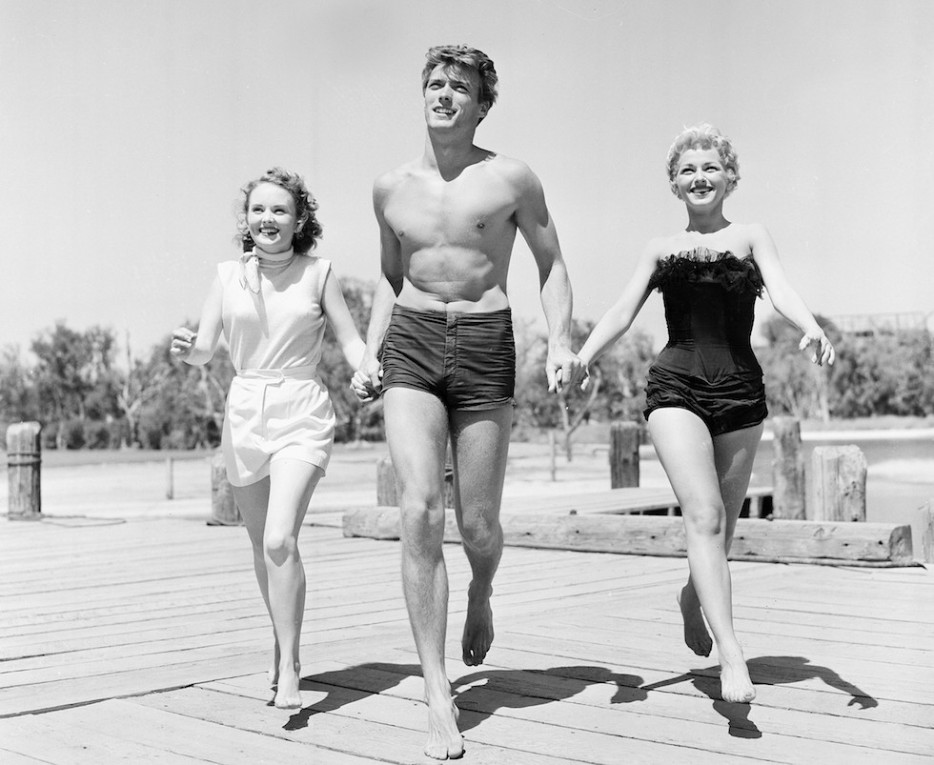 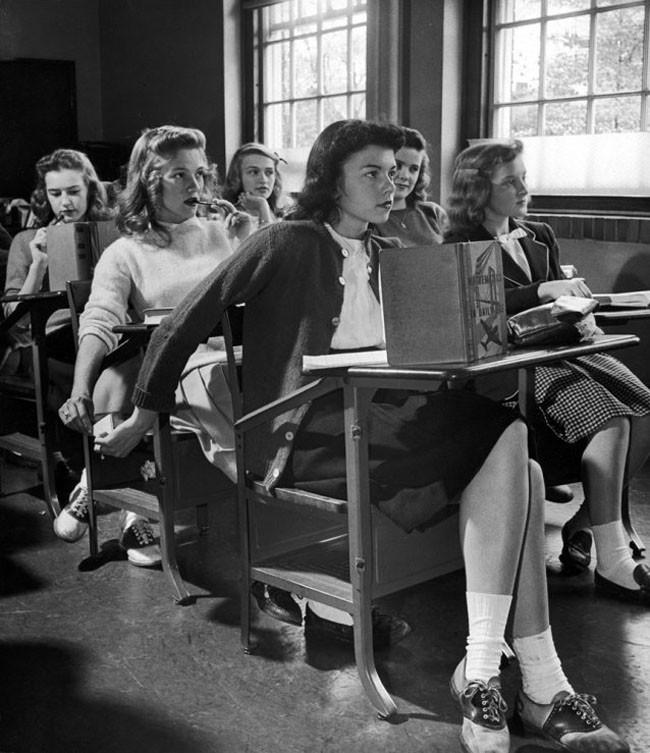 A young Sean Connery relaxing on the couch 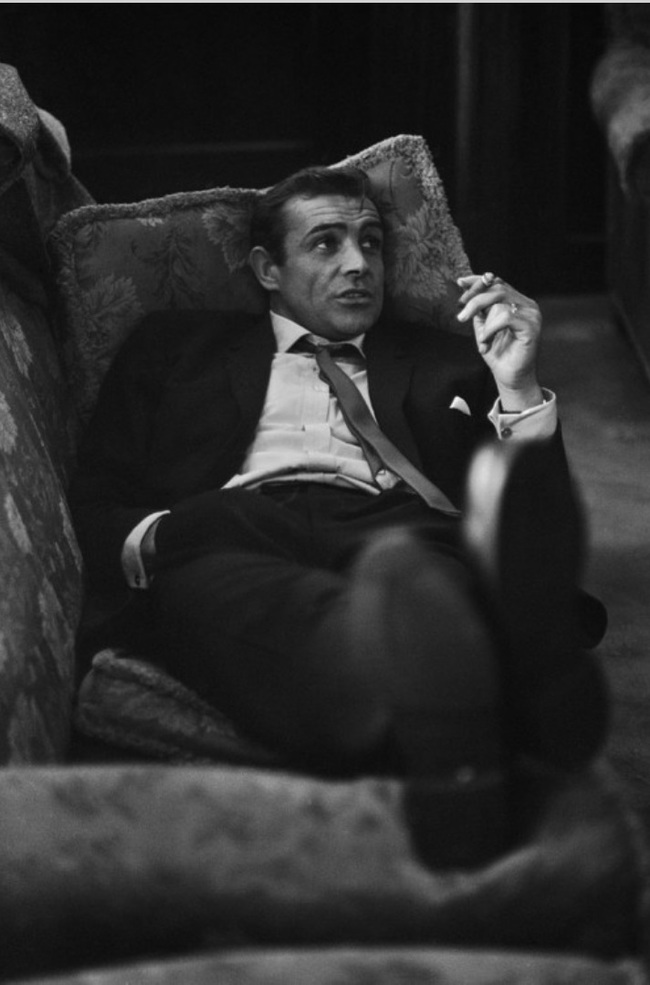 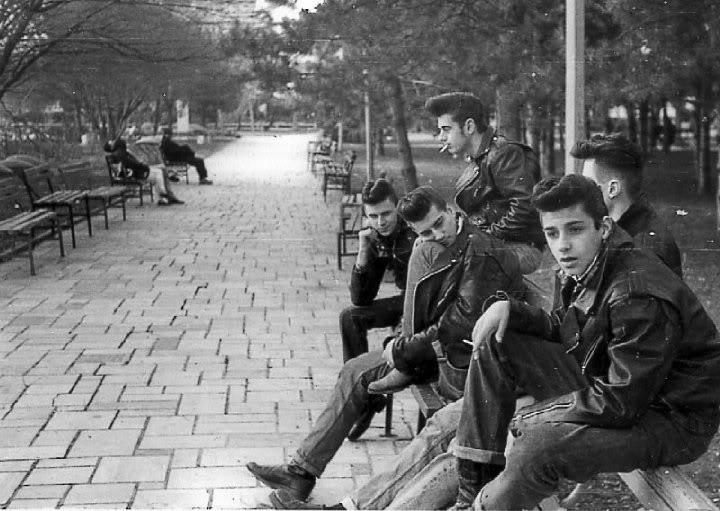 Caroline Kennedy walks ahead while her father, the most powerful man in the world, carries her doll. (1960) 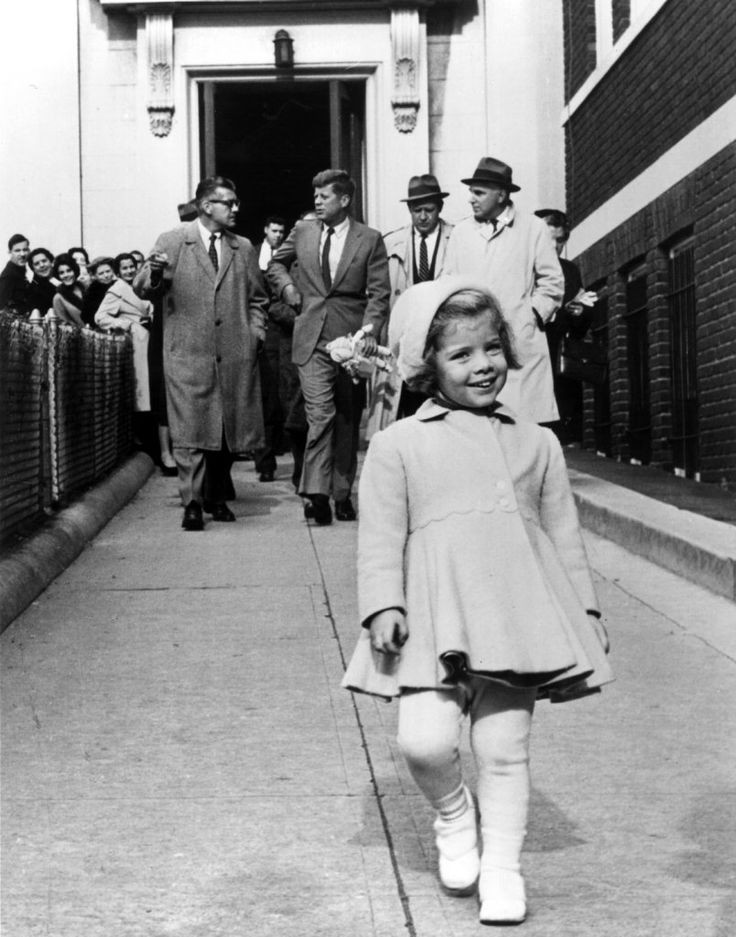 Teenagers and their first car (1950s) 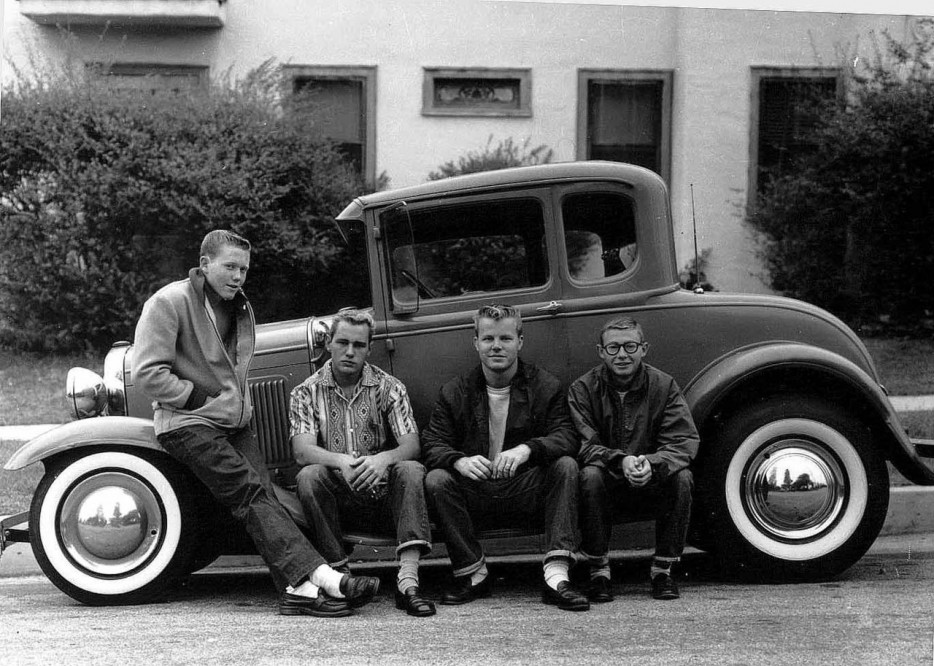 Canadian Prime Minister Pierre Trudeau and his cabinet – 1968. These men knew how to wear a suit. 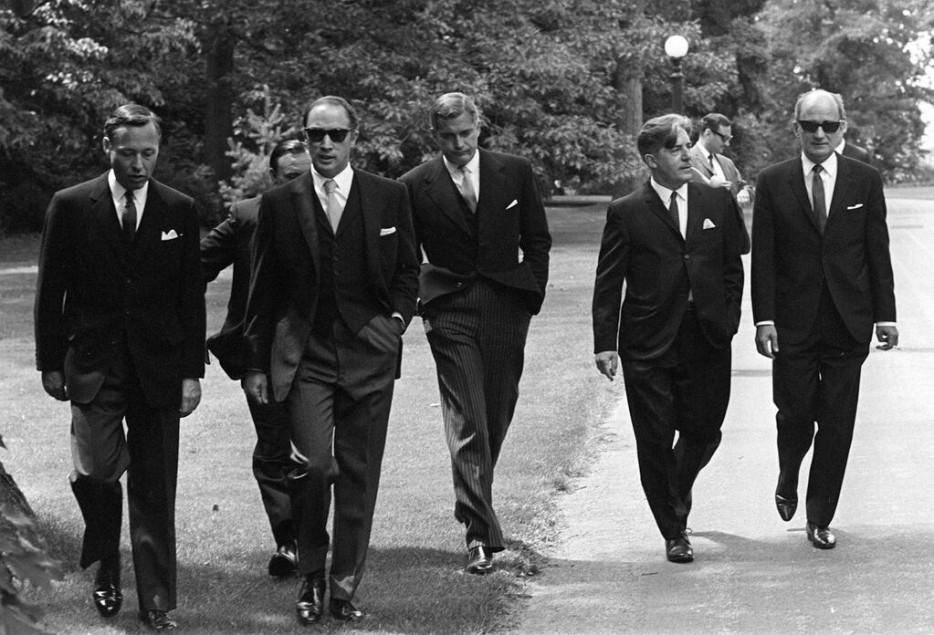 Sophia Loren, one of the few actresses to win an Oscar, Grammy, and Golden Globe awards. 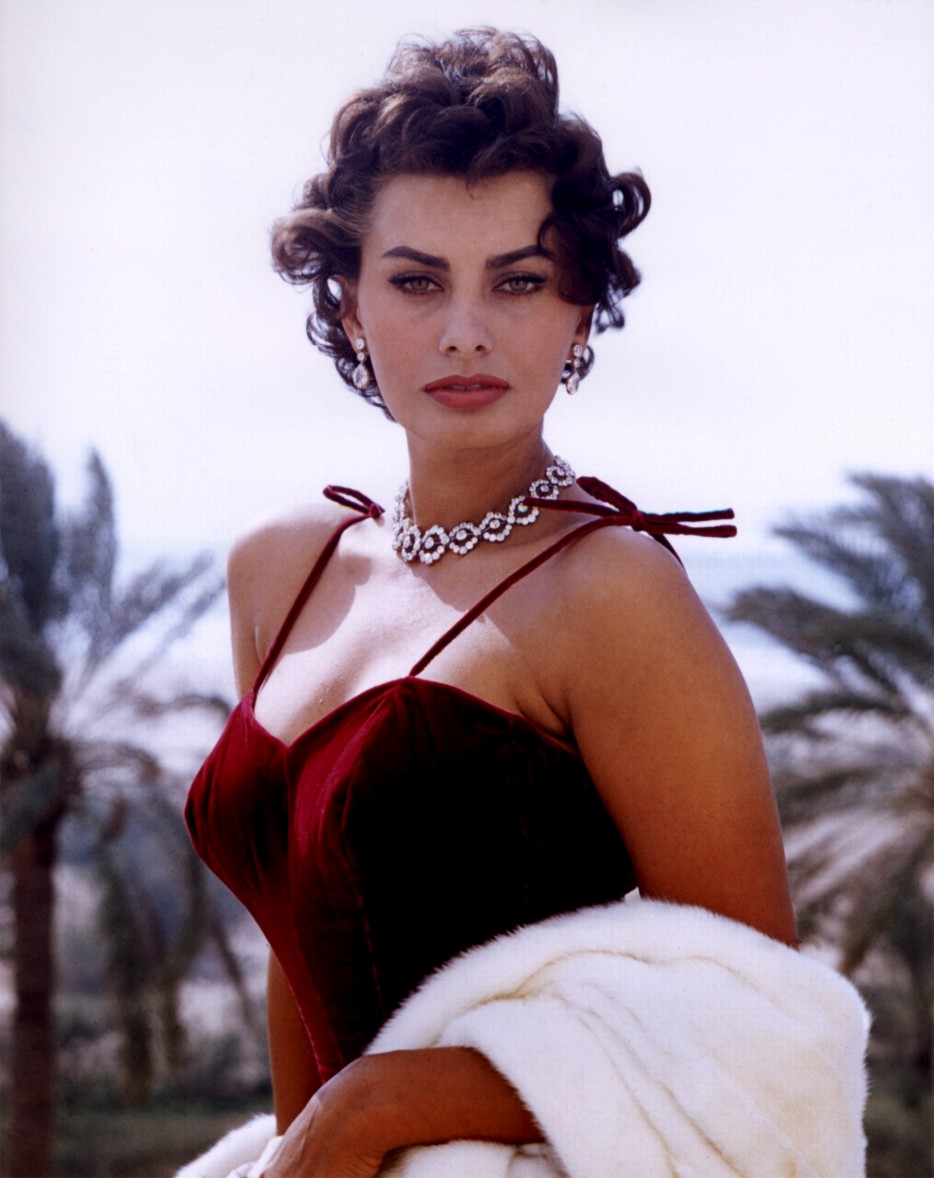 Ellen O'Neal, the greatest woman freestyleskateboarder in the 1970s. 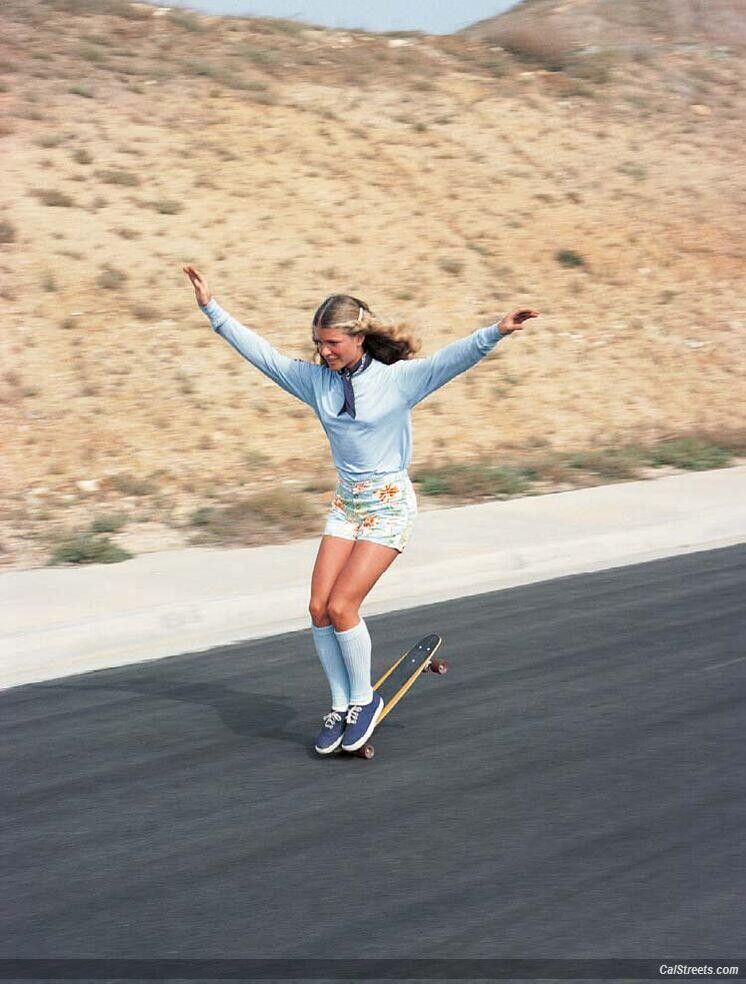 Three boys pose for a camera on the streets of Jamaica 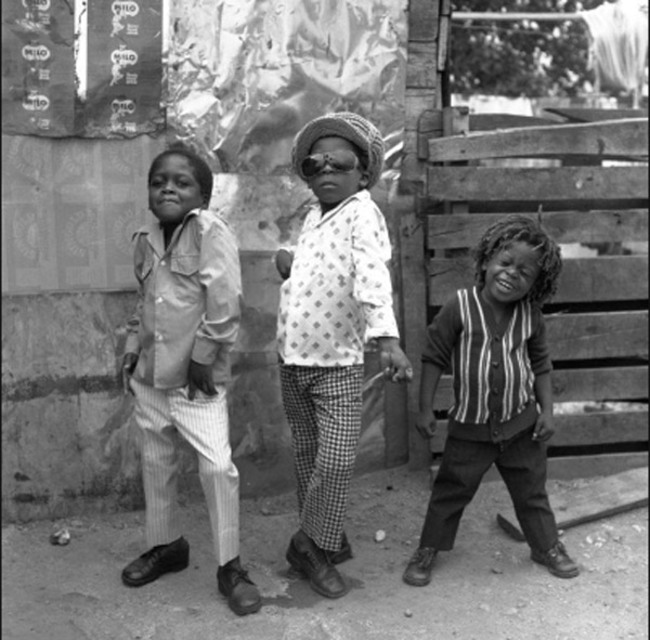 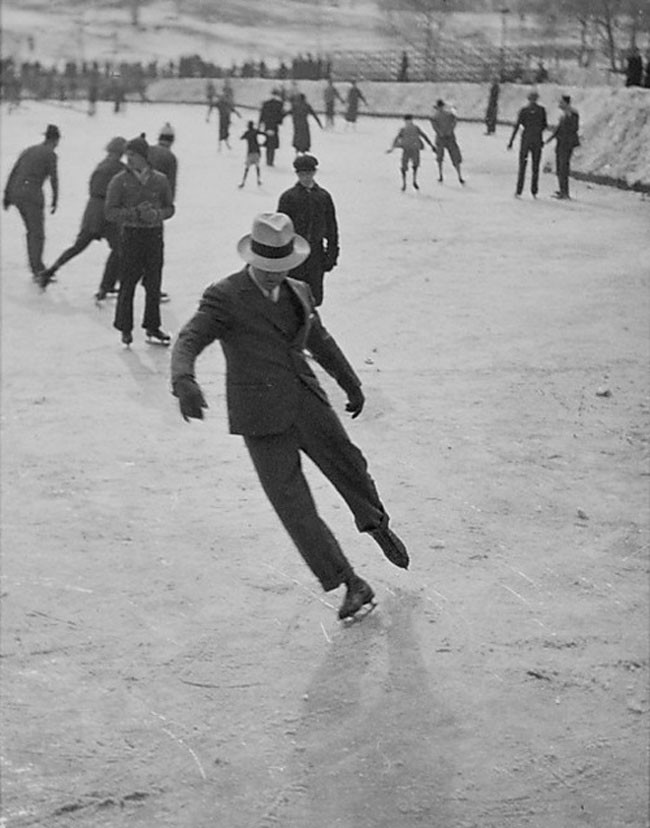 To continue viewing more remarkable photos select page #2 below or to view all photos as one page CLICK HERE. 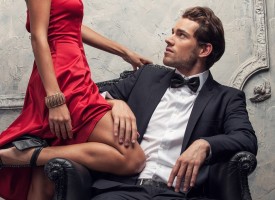 Increase Life Expectancy, Get Your Swagger Back & Reduce Pain