ONE OF THE GREATEST URANIUM OPPORTUNITIES IN THE WORLD!
The Richest Man In China, Considered The Warren Buffett Of Asia, Has Only Invested In One U.S.-Based Uranium Company – UEC!

URANIUM ENERGY CORP. (NYSE MKT: UEC) Uranium Energy Corp is a U.S.-based uranium mining and exploration company with a large portfolio of advanced, development and exploration uranium projects: ~$50 Million of previous exploration acquired in Paraguay with two expanding ISR-amenable projects covering 750,000 acres. Plus, 20 uranium projects in Texas, Arizona, Colorado and Wyoming. The Company has focused its property acquisition program primarily in the southwestern U.S.  This region has historically been the most concentrated area for uranium mining in the U.S.  With the use of historical exploration databases, Uranium Energy Corp has been able to target properties for acquisition that have already been the subject of significant exploration and development by senior energy companies in the past. Uranium Energy Corp’s strategy of acquiring exploration databases and leveraging those databases to generate acquisition targets has been effective thus far. The Company will continue to aggressively pursue this formula on an ongoing basis. Uranium Energy Corp is well positioned to capitalize on the world’s overwhelming demand for more uranium, for more energy, for cheaper energy and for a cleaner environment. Symbol UEC on the NYSE MKT in the United States.
CONTACT THE COMPANY DIRECTLY to get more information by calling toll free (866)748-1030 or email [email protected]. 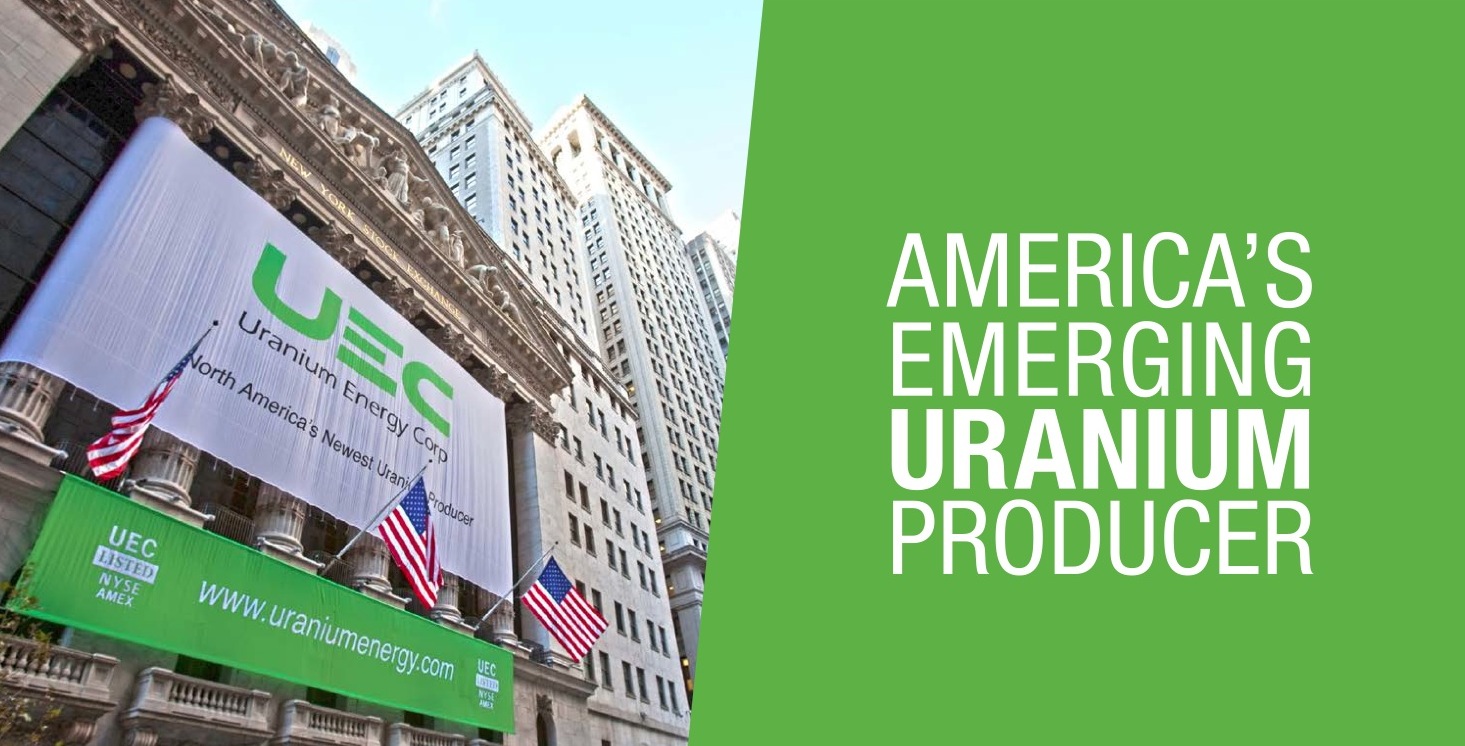 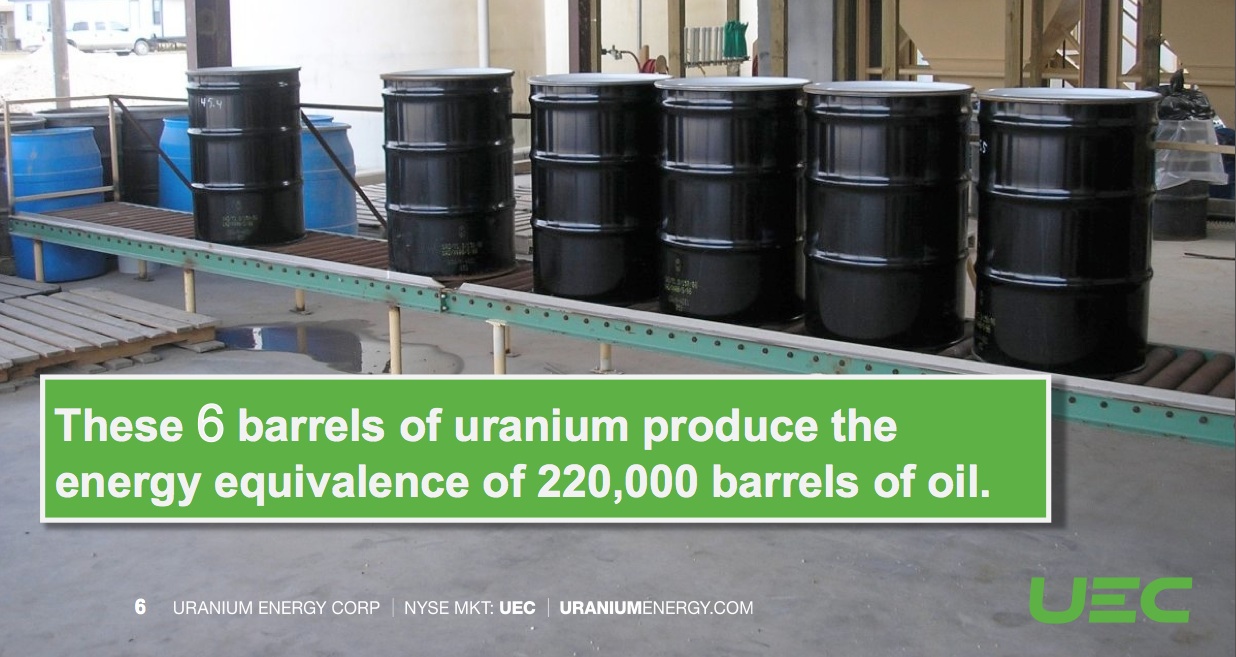 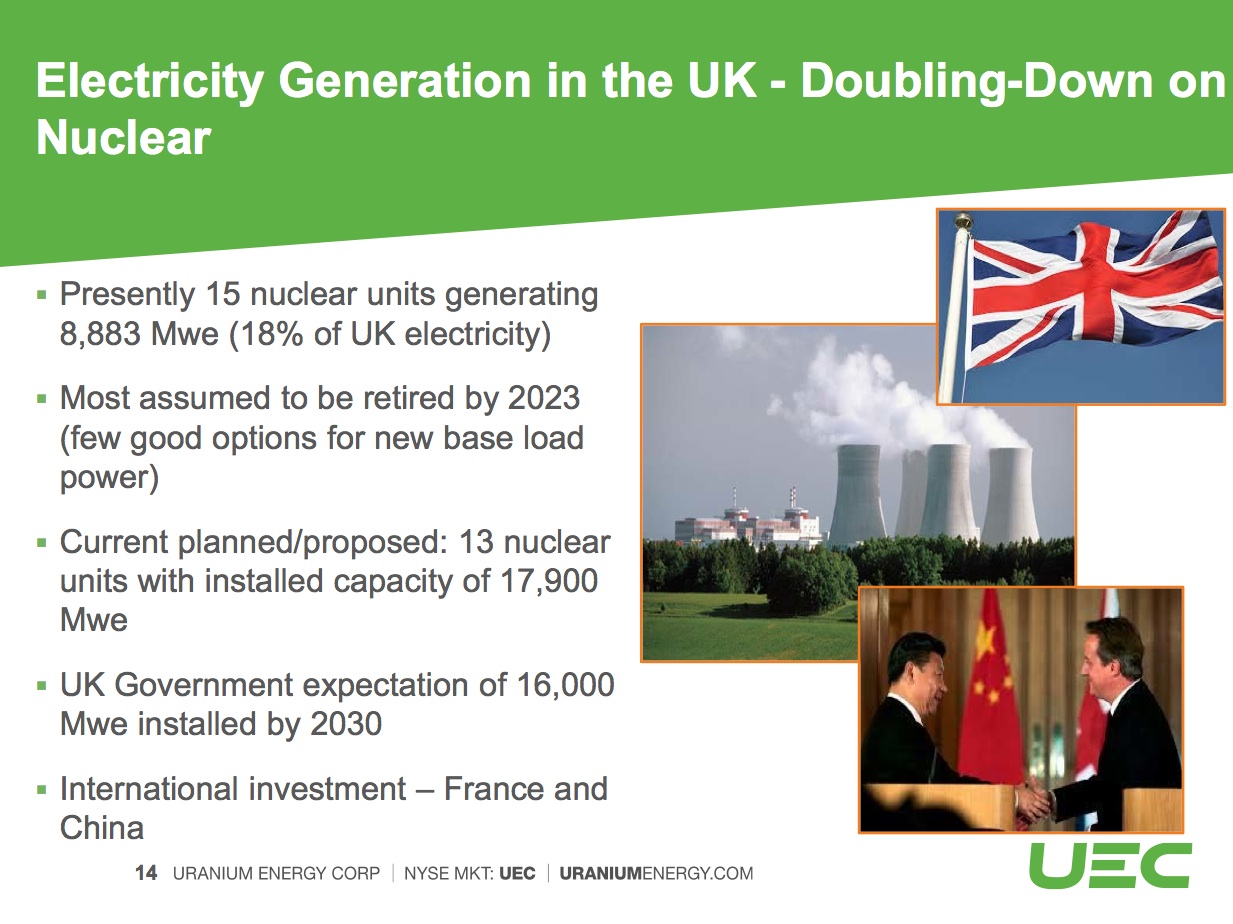 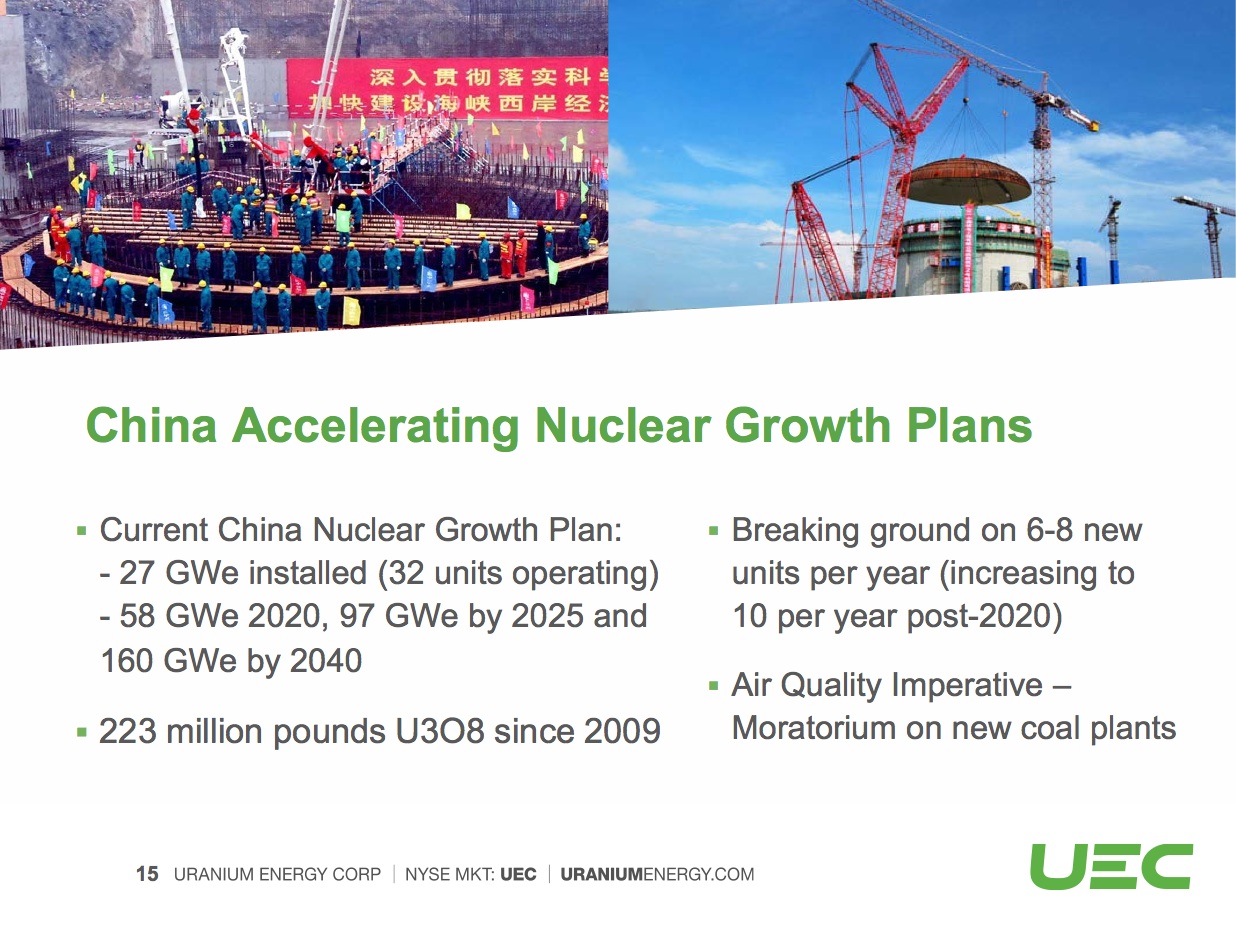 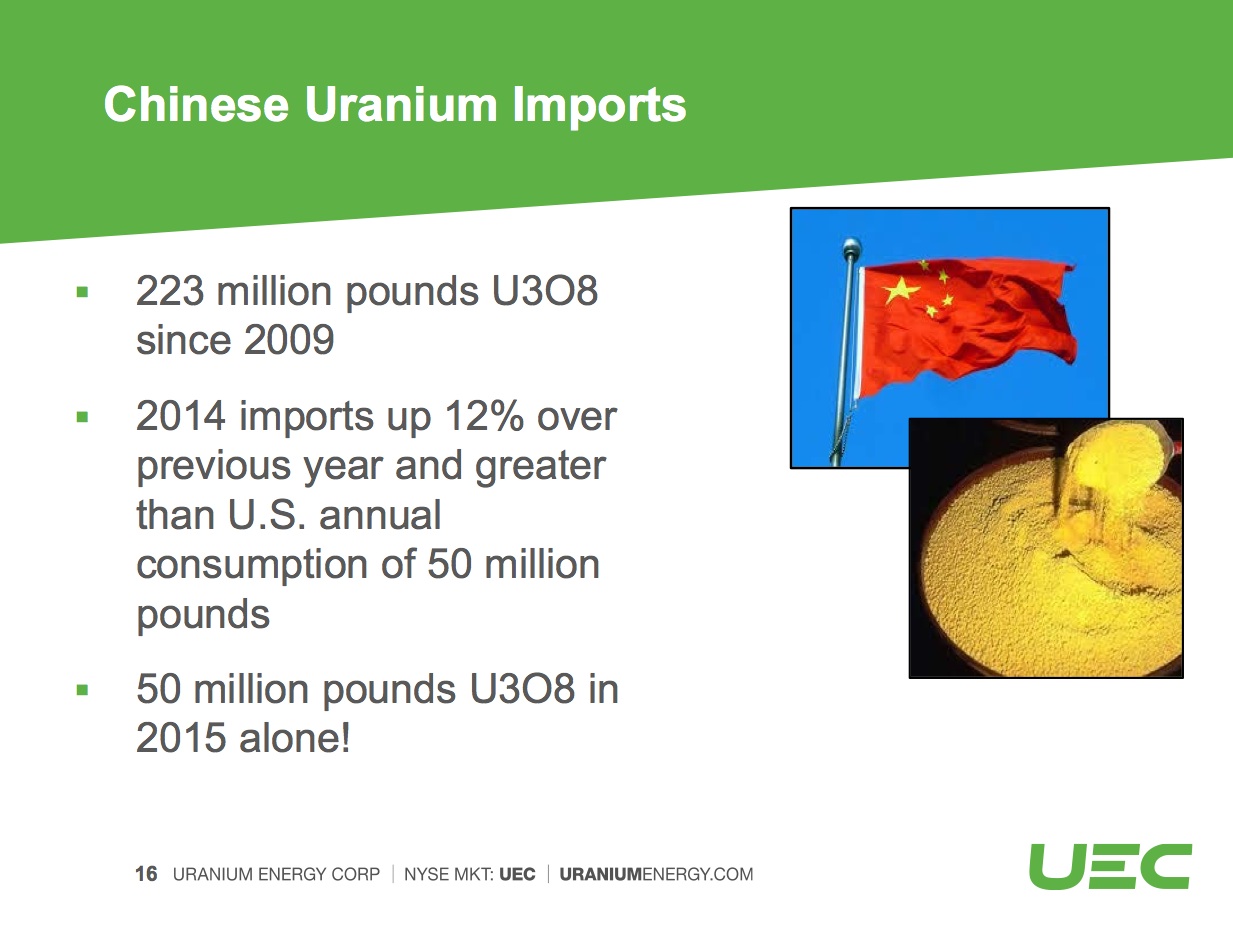 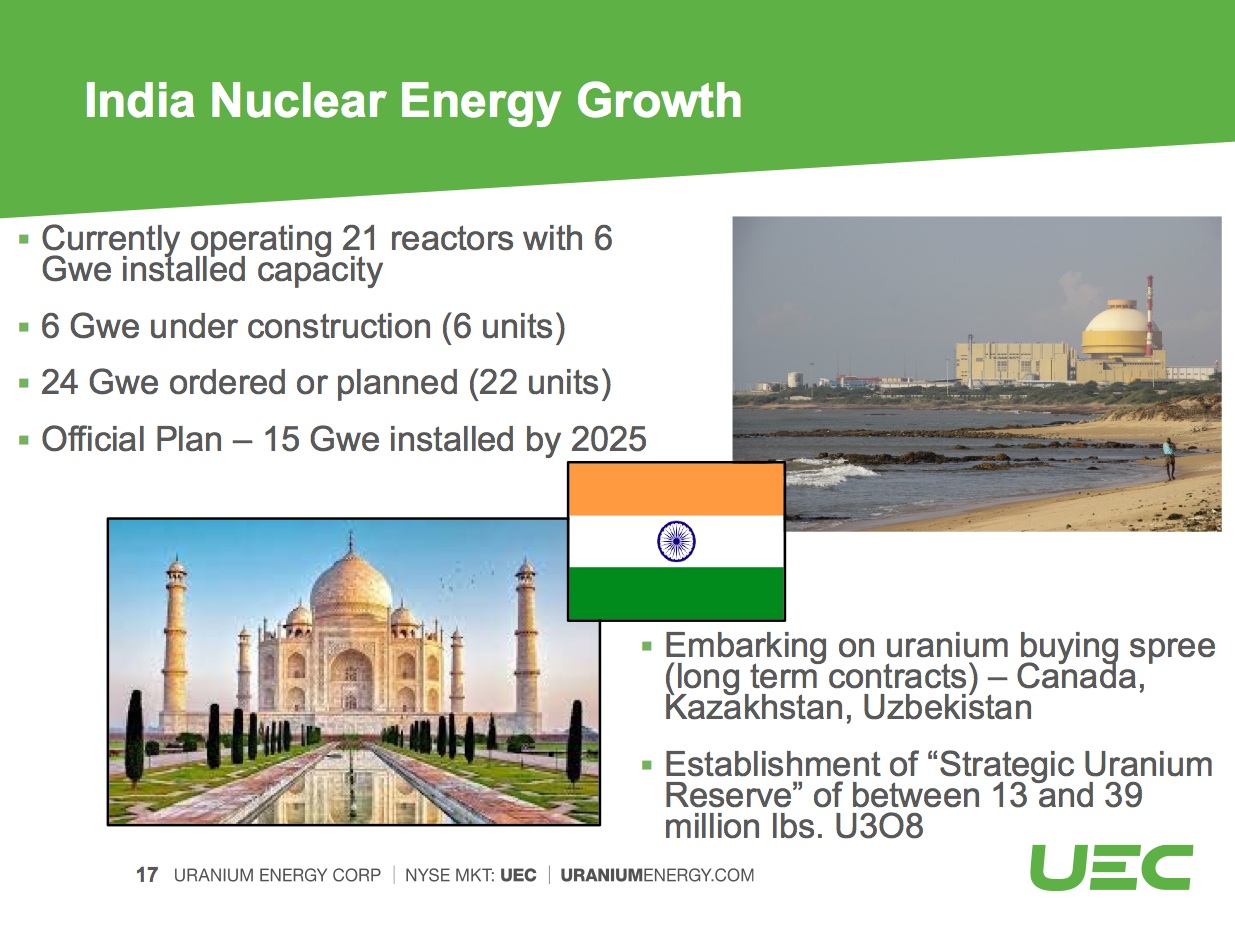 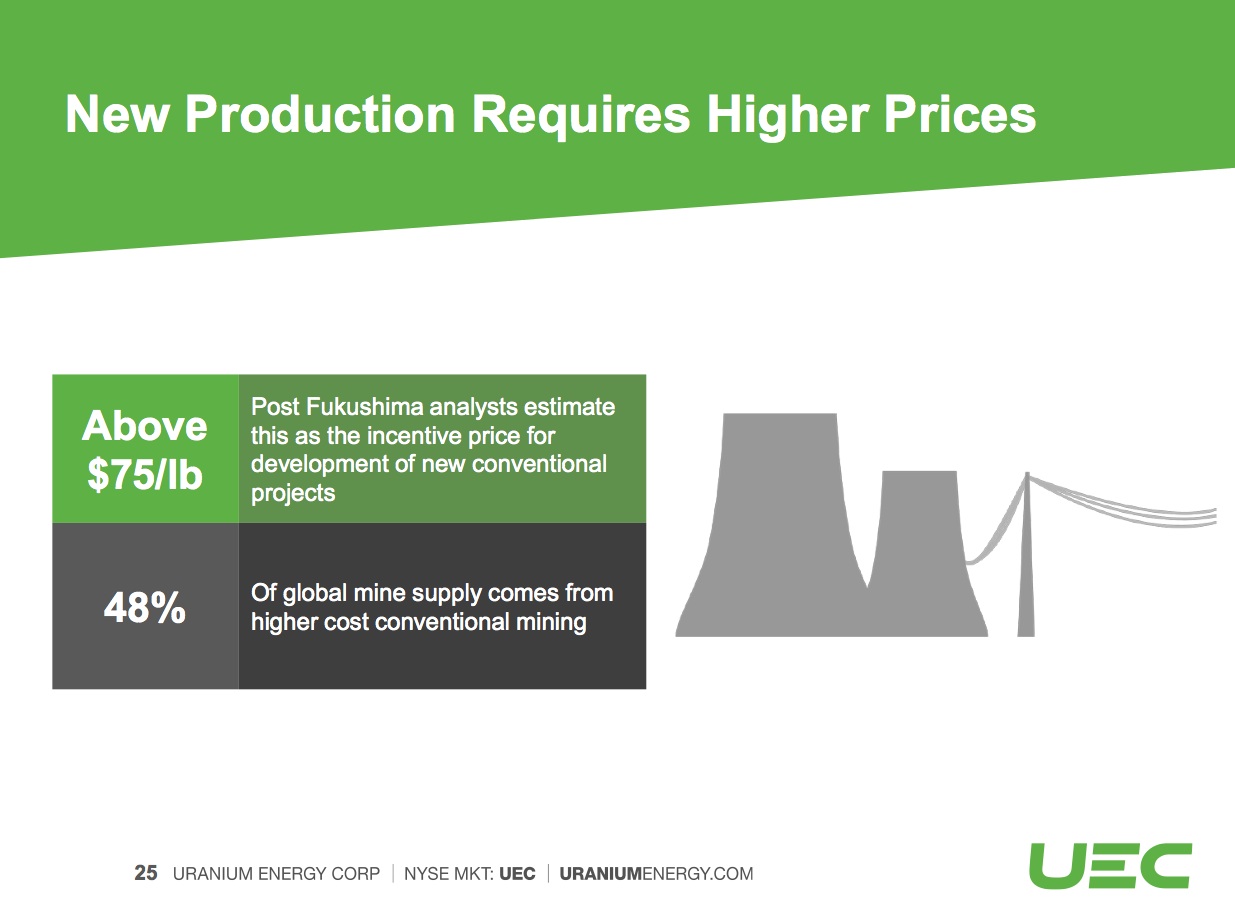 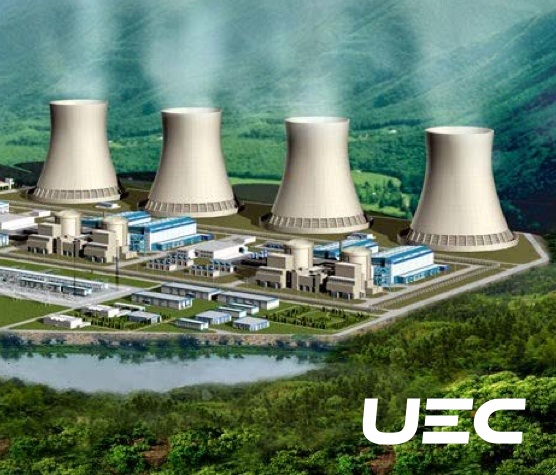 AMIR ADNANI – CEO, PRESIDENT & FOUNDER OF URANIUM ENERGY CORP. – Mr. Adnani is a founder of Uranium Energy Corp and has been the President, Chief Executive Officer, and a director of the Company since its inception in January 2005. He is also the founder and Chairman of Brazil Resources Inc., a publicly-listed gold exploration company that is growing through acquisitions of projects of merit in the gold districts of Brazil. By background, he is an entrepreneur, and earlier established and grew two private companies.

Mr. Adnani has been invited to speak at prominent industry conferences organized by the International Atomic Energy Agency, World Nuclear Fuel Market and the Milken Institute. He is a frequent contributor to the business media including The Wall Street Journal, Bloomberg, CNBC and Fox Business News.

Fortune magazine distinguishes Mr. Adnani on their ‘40 Under 40, Ones to Watch’ list of North American executives. He is recognized by Casey Research, a leading investment advisory publisher, as a top-ten leading mining industry entrepreneur and executive. He is a nominee for Ernst & Young’s ‘Entrepreneur of the Year’ distinction. Mr. Adnani holds a Bachelor of Science degree from the University of British Columbia, and is a director of the university’s Alumni Association.

SPENCER ABRAHAM – EXECUTIVE CHAIRMAN OF THE BOARD – Mr. Abraham served as a U.S. Senator from 1995 to 2001, and has served as the tenth United States Secretary of Energy from 2001 to 2005. Under his leadership the department made major advances in the development of new energy technologies, successfully implemented a variety of nuclear nonproliferation and nuclear security programs after the September 11 attacks, and launched initiatives to improve the nation’s energy security.

In 1994, Mr. Abraham was elected to the United States Senate from Michigan. While in the Senate, he authored 22 pieces of legislation that were enacted into law and served on the Senate Judiciary, Commerce and Budget committees. He had earlier served as deputy chief of staff in the Office of the U.S. Vice President and as co-chairman of the NRCC.

Mr. Abraham actively serves on the Leadership Council of the prominent Washington D.C. lobby, Nuclear Matters, an organization formed to help broaden America’s understanding of the benefits of nuclear power. He serves on the board of Occidental Petroleum Corp. and several other companies, and was previously chairman of Areva’s U. S. board. He is an honors graduate of Michigan State University and Harvard Law School. 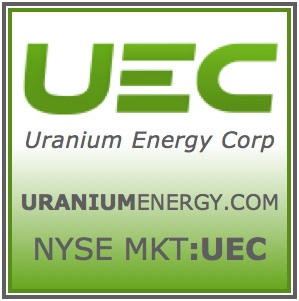