High blood pressure? Go Nordic: Eating like a Viking can reduce the damaging effects of being overweight – and stave off type 2 diabetes

A Nordic (or Viking) diet, full of fish, vegetables, berries and rapeseed oil can reduce the damaging effects of being overweight, a study found. 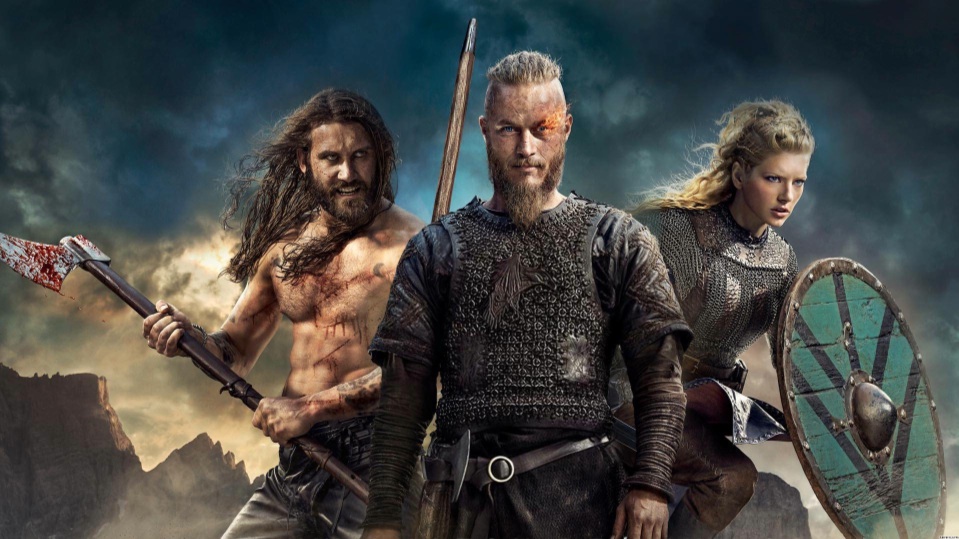 Nordic researchers discovered the Nordic diet can prevent inflammation which is associated with many obesity-related diseases.

The diet seems to stops the expression of a gene in fat cells found below the skin, which is associated with inflammation.

Inflammation of the fat tissue below the skin, known as the subcutaneous adipose tissue, is believed to cause many health problems such as type 2 diabetes, high blood pressure.

It is also associated with a condition called athlerosclerosis – where the arties become clogged up with fatty substances known as plaques.

These can cause the arteries to harden and narrow, restricting blood flow to organs and stop them functioning.

They can also cause blood clots, which can trigger a heart attack or a stroke.

The Nordic diet has been touted as the next big trend in weight loss.

It involves eating seasonal ingredients including fresh vegetables and fruit, foraged herbs – even dandelions – from the wild, lots of fish, less meat and more game. 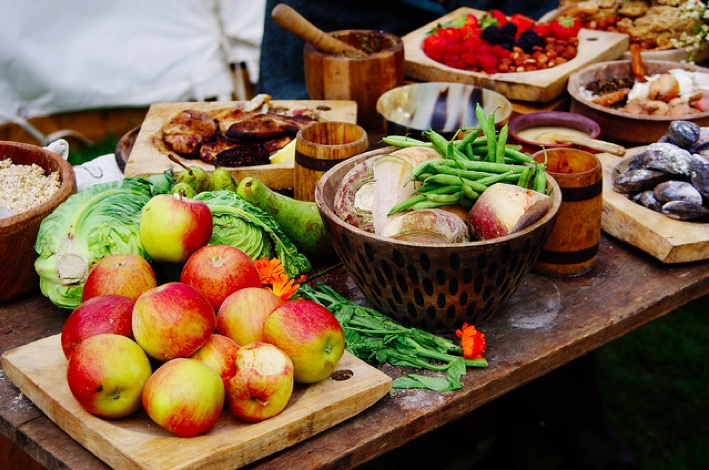 Copenhagen University researchers published a study earlier this year which found that overweight Danes on the healthy Nordic diet lost three times as much weight as those eating more typical fare such as meat balls, pizza and spaghetti.

Researchers from the University of East Finland wanted to find out whether the Nordic diet could affect inflammation that causes chronic diseases like obesity and high blood pressure, without weight loss.

This included increased blood pressure, high blood sugar levels even at fasting, abnormal levels of fat in the blood, or being at slightly overweight.

For a period of 18 to 24 weeks, half of the study participants followed the health-promoting Nordic diet consisting of whole grain products, vegetables, root vegetables, berries, fruit, low-fat dairy products, rapeseed oil and three servings of fish per week.

The control group consumed low-fibre grain products, butter-based spreads, and had a limited intake of fish. 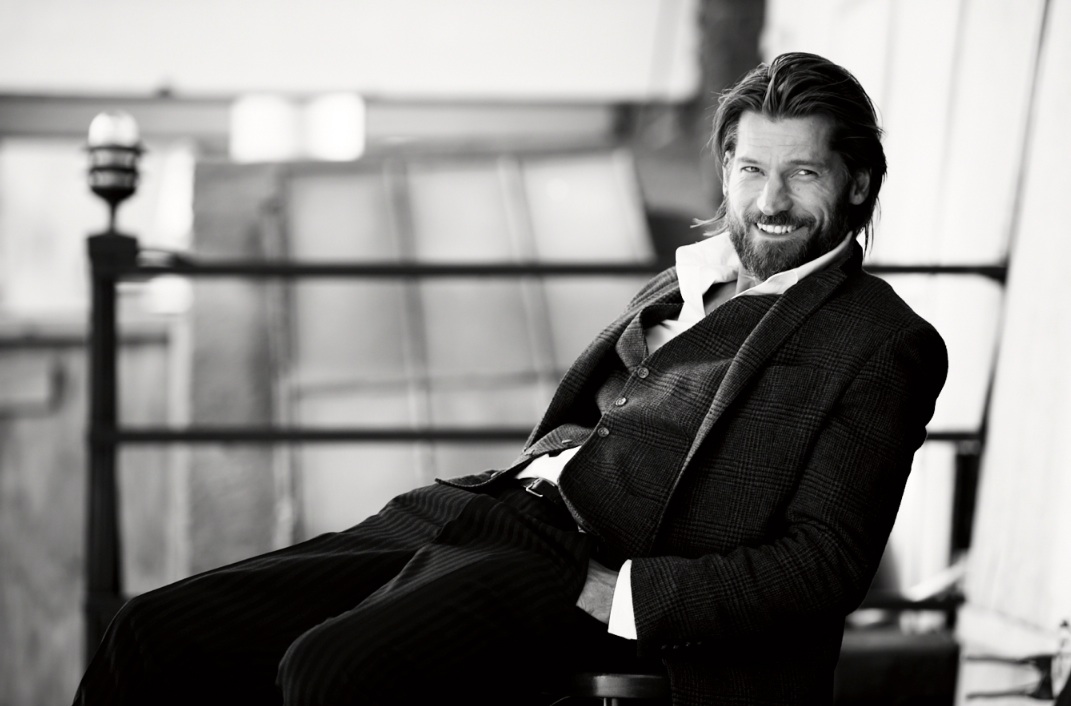 Participants were asked to keep their body weight the same during the study, and researchers found no significant weight changes occurred during this time.

Samples of their fatty tissue were taken at the beginning and end of the study, and transcriptomics analysis was performed in order to study the expression of genes.

The researchers found differences in the functioning of as many as 128 genes in the fatty tissue as a result of the diet.

The expression of several inflammation-associated genes was lower than in the control group.

The researchers said it is ‘significant’ that diet can be used to affect the expression of genes associated with inflammation, without weight loss.

To Read More By Malden Davies for MAILONLINE