The new China-led Asian investment bank, a potential rival to institutions such as the Asian Development Bank and the World Bank, has enlisted more US allies as members after Britain decided to join last week.

France, Germany and Italy have defied US instructions not to participate in the Bank, said UK daily, The Financial Times.

The decision of the three European countries, yet to be officially announced, came in the wake of Britain’s application last week to be a founding member of the $50 billion bank.

Meanwhile, Australian leaders have been lining up in the past few days to voice support for joining the AIIB, which marks a conspicuous U-turn from the cabinet’s previous stance.

“Our position all along has been that we are happy to be part of some thing which is a genuine multilateral institution such as the World Bank, such as the Asia Development Bank,” Prime Minister Tony Abbott said during an interview with Sky News over the weekend.

In addition, South Korea, Switzerland and Luxembourg are deliberating over the decision to participate in the infrastructure investment Bank.

In a last-ditch attempt to hinder its allies’ participation in the China-backed Bank, US Assistant Secretary of State for East Asian and Pacific Affairs Daniel Russel said in Seoul on Tuesday that there must be “unmistakable evidence” about the standards of the Bank before members join in.

“Every government can make its own decision about whether the way to achieve that goal is by joining before the articles of agreement are clarified or by waiting to see what the evidence looks like as the bank starts to operate,” the US official was quoted by Reuters.

China, with $4 trillion in foreign exchange reserves, is pushing for the growth of its own multilateral bodies, including the AIIB, the BRICS Bank and a bank for the Shanghai Cooperation Organization, but also seeking to strengthen its voice at the World Bank and the International Monetary Fund.

As regards Japan, Chinese Finance Minister Lou Jiwei said earlier this month that the chance to be an AIIB founding member is available for all Asian countries including Japan by March 31, and the ball is in Japan’s court.

“They told us they are considering. Whether Japan will join, we do not know. It is Japan’s own decision,” Lou said.

Nearly 30 countries have confirmed their participation in the AIIB, which is aimed at helping finance infrastructure projects across Asia and expected to be operational within 2015.

In response to US concerns about the standards of the AIIB, Chinese Foreign Ministry spokesman Hong Lei said last week that the AIIB’s operation and governance will be open, transparent, inclusive and responsible.

“It will draw experiences from other multilateral development banks and avoid their detours so as to be more cost-effective and efficient,” he told a press conference.

“The AIIB will complement existing multilateral development banks and support the infrastructure and economic development in Asia,” he added. Link to original article

Vote For Rob Below!!

***Rob Arnott has now advanced to the final "Elite 8!" We here at KWN believe that Rob Arnott is truly a "Maverick" and we ask that you vote for him in Wealth Management's survey of "The Most Influential People In Investing."  KWN asks for your support of free markets by voting for Rob Arnott CLICK HERE OR ON THE IMAGE BELOW.  We also ask that you vote for Janet Yellen so Rob Arnott, the "Free Market Maverick," can go up against the ultimate "Anti-Free Market" figure if he advances! 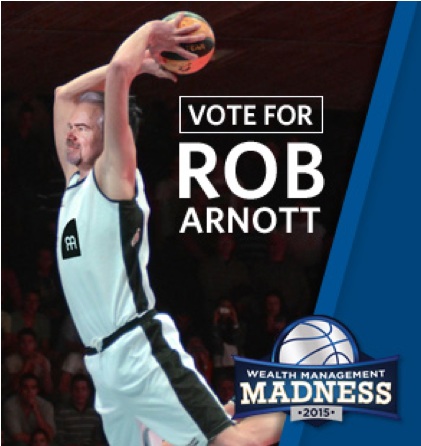 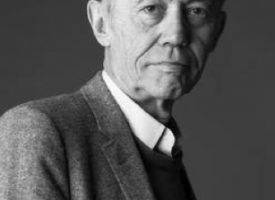