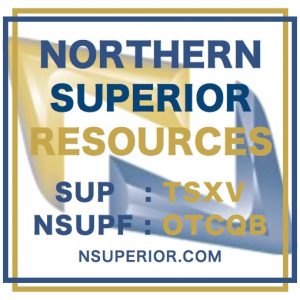 Thomas Morris, President, CEO and Director of Northern Superior, stated: “Northern Superior has always been a huge proponent of the potential of the Chapais-Chibougamau mining district. The recent geological success we, and others, have had in the camp has demonstrated that this camp has the potential of Tier- 1 mining scale. By assuming a leading role in the consolidation of the camp via the recent acquisition of Genesis Metals and now the acquisition of Royal Fox, not only have we consolidated four of the most important properties in the camp under one company but have dramatically increased and accelerated the potential value creation by increasing the scale of the operation, providing geological and operational synergies.

Simon Marcotte, President, CEO and Director of Royal Fox, added: “Rarely are we presented with an opportunity to consolidate an emerging gold camp in such a favourable jurisdiction. The small radius within which the resources are being consolidated is expected to create synergies, which would improve the economic potential of the camp, and accelerate its development. I couldn’t be more excited to see this opportunity taking hold and look forward to working with our new partners.” 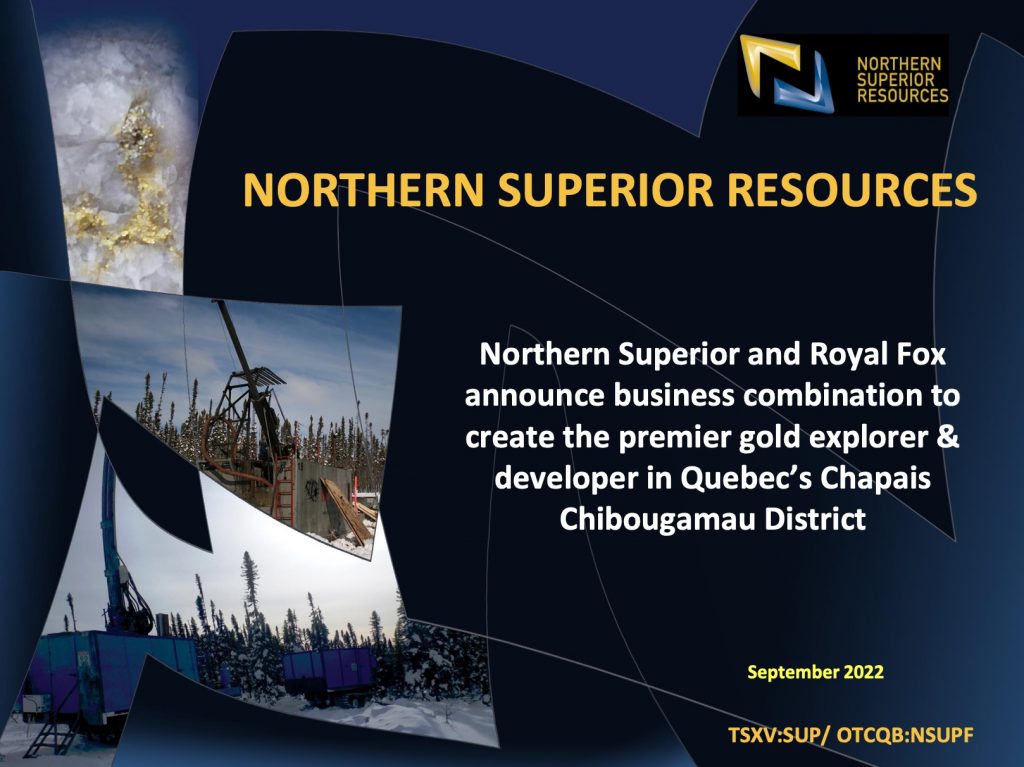 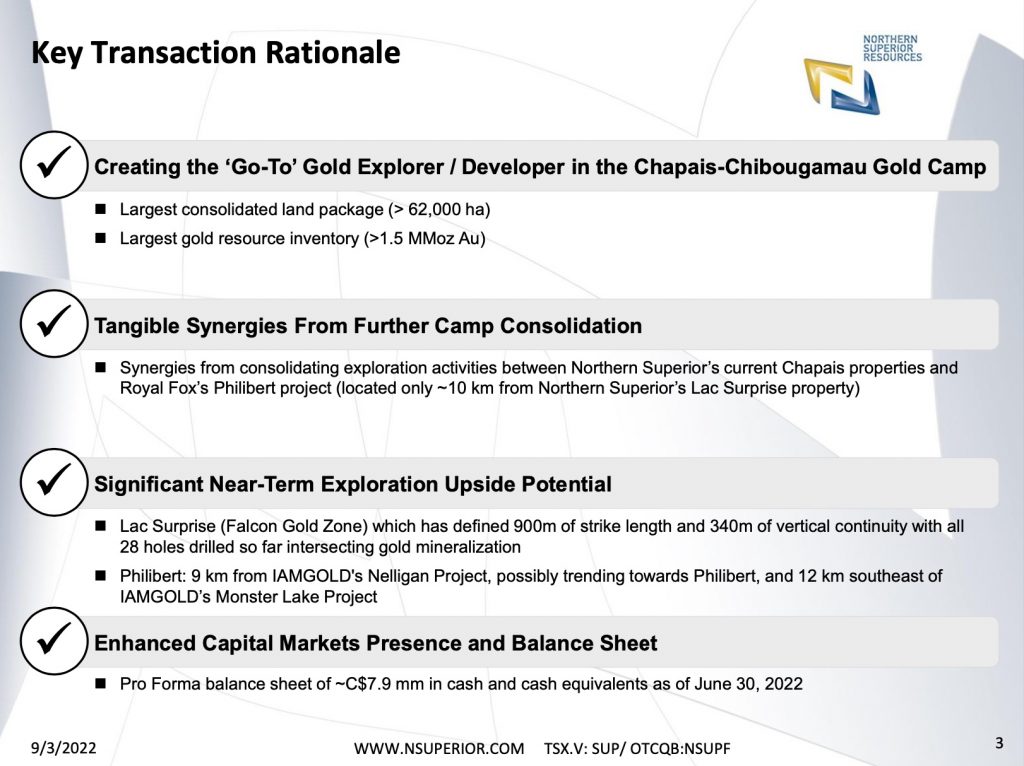 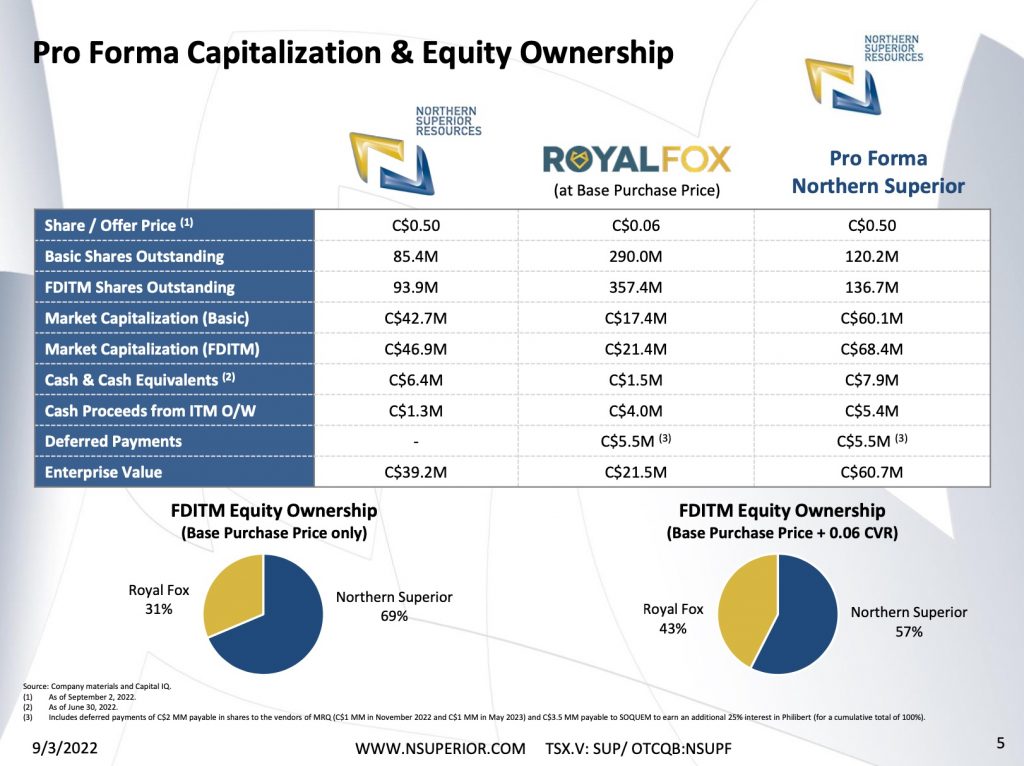 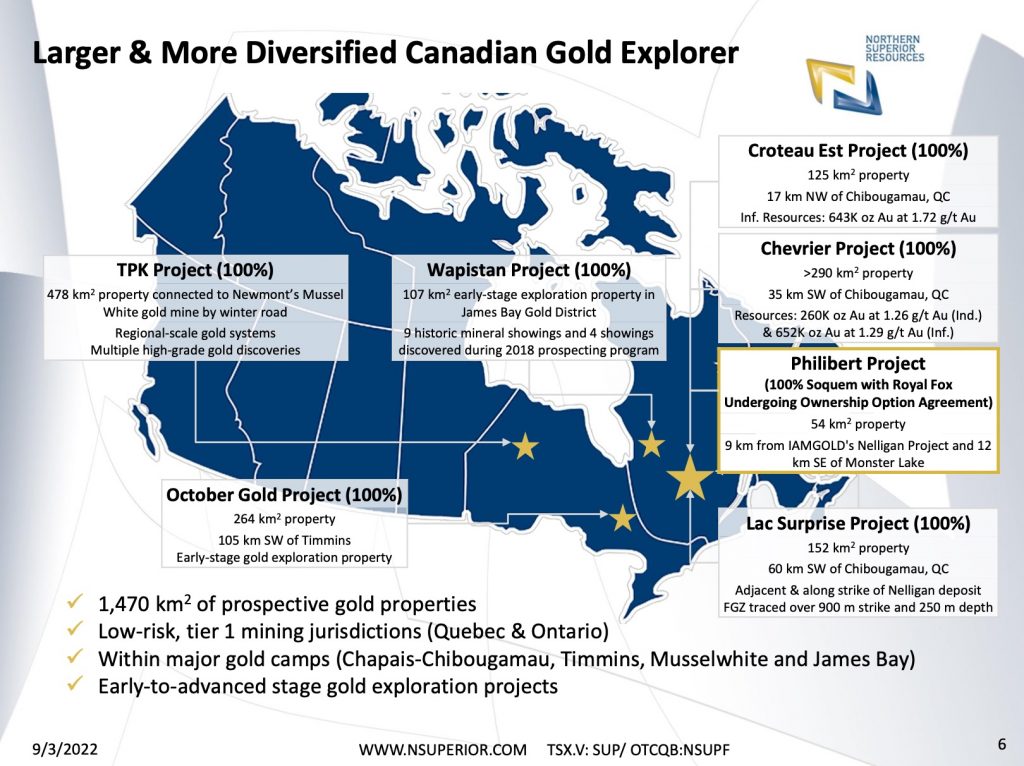 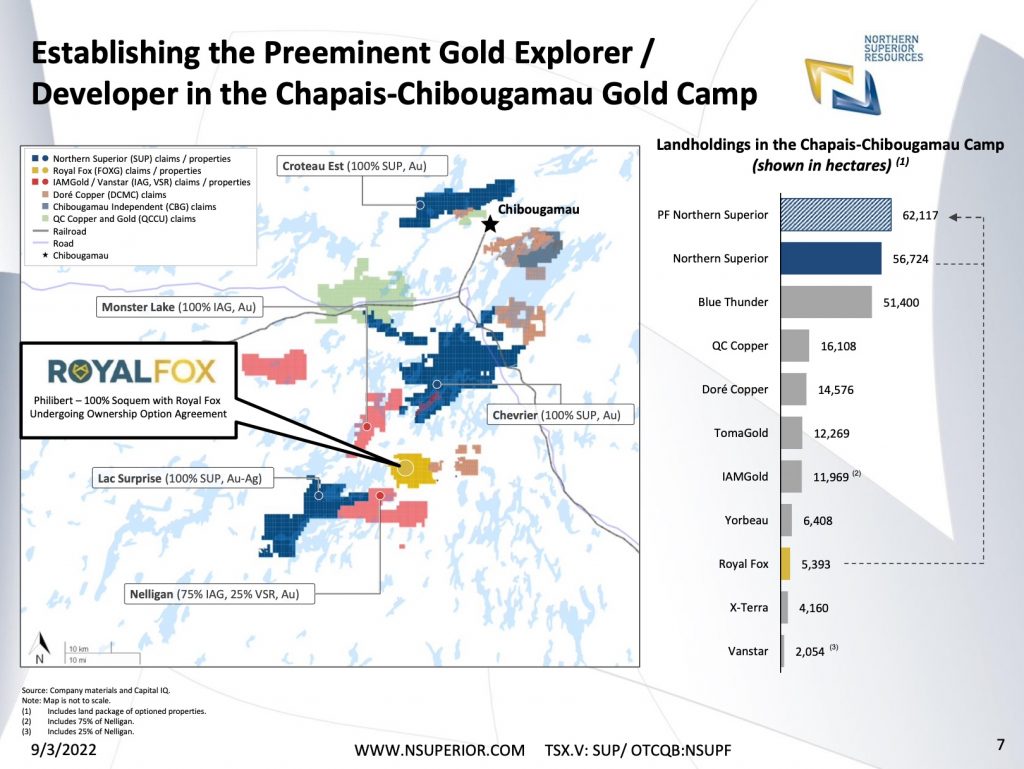 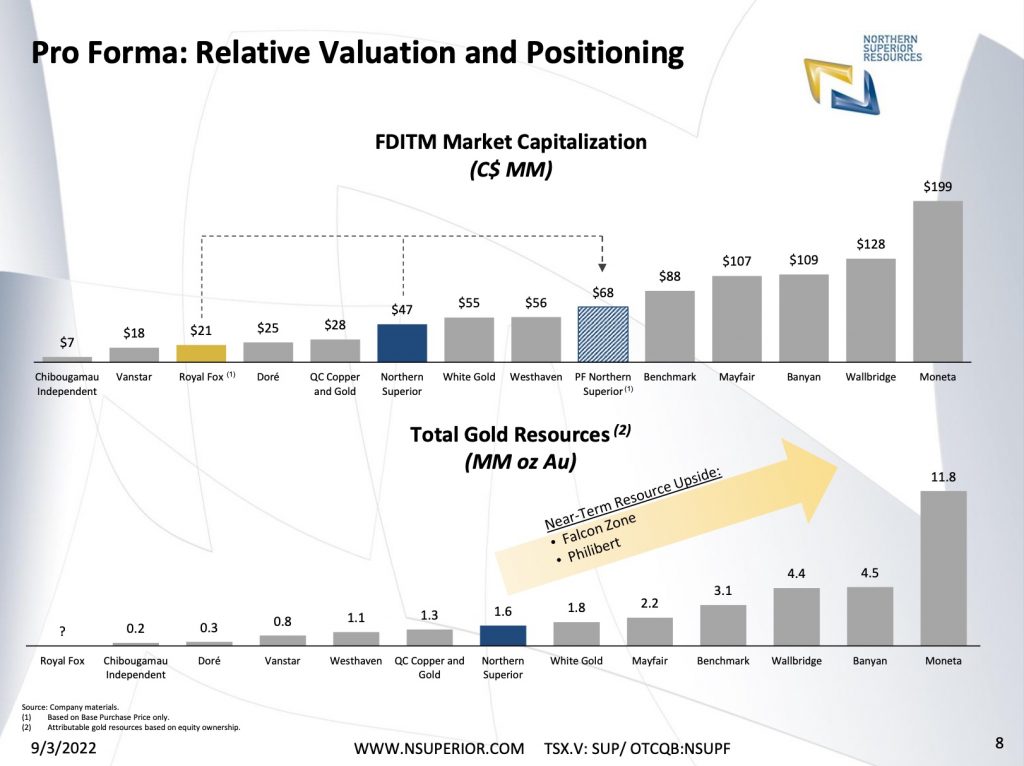 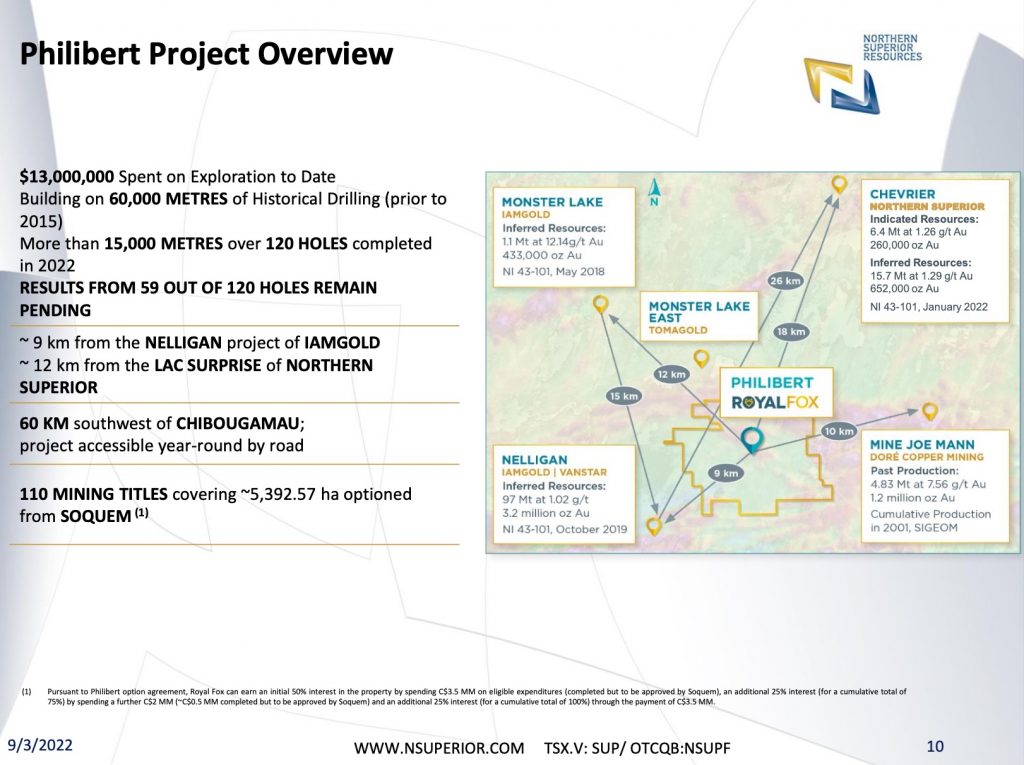 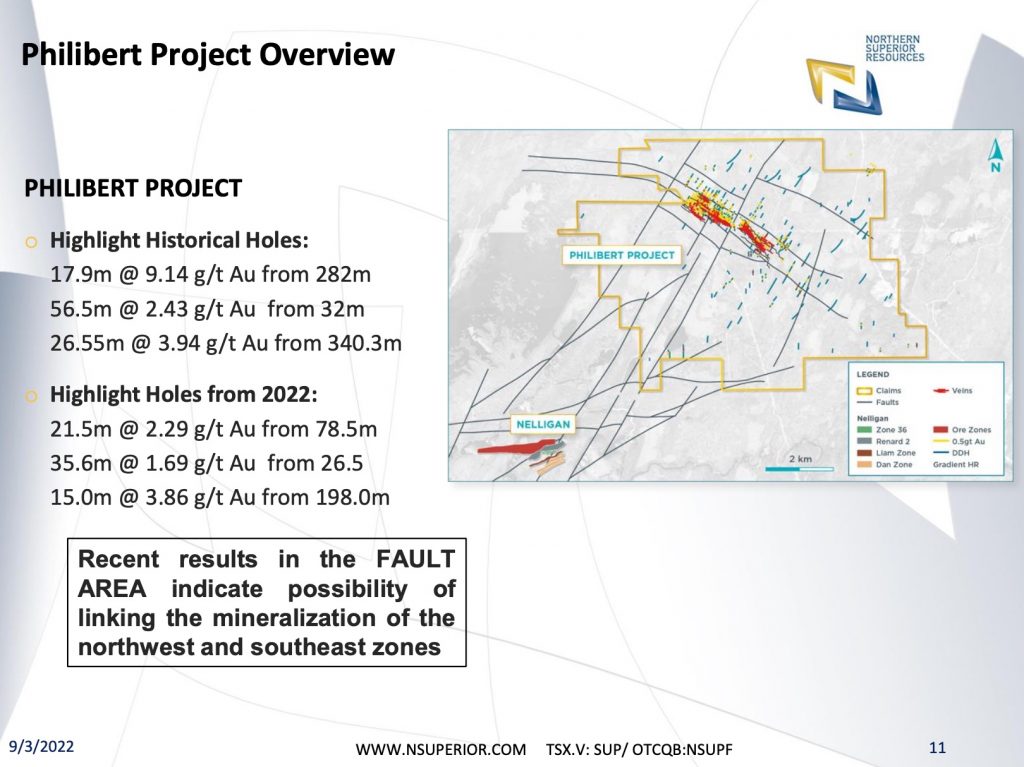 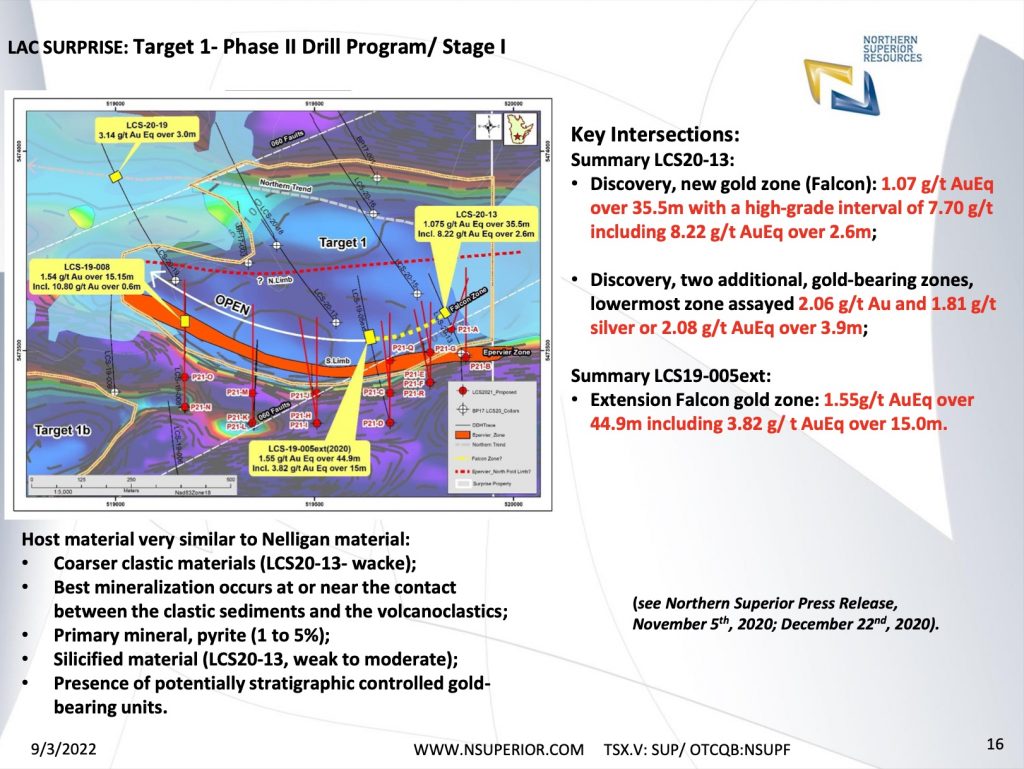 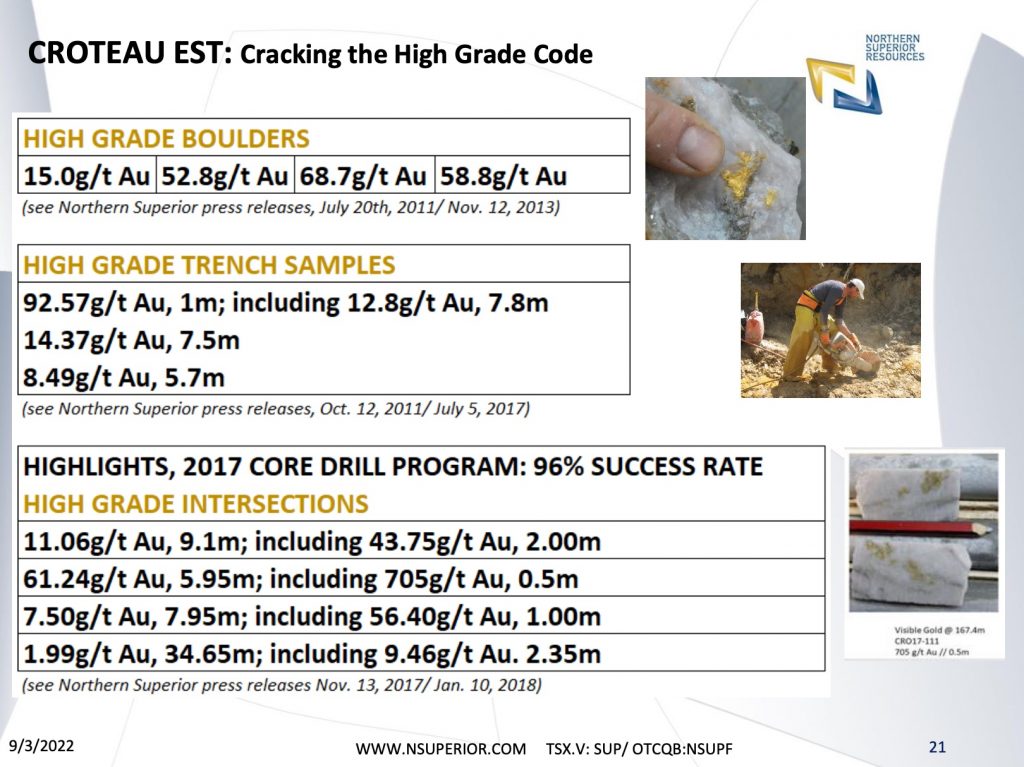 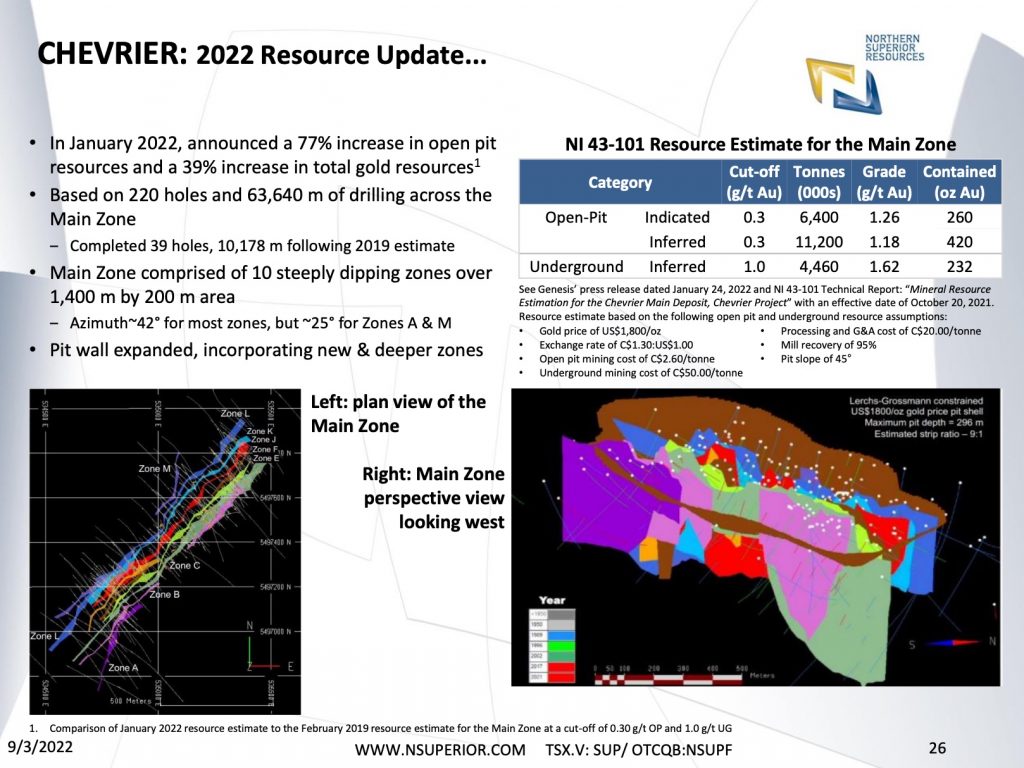 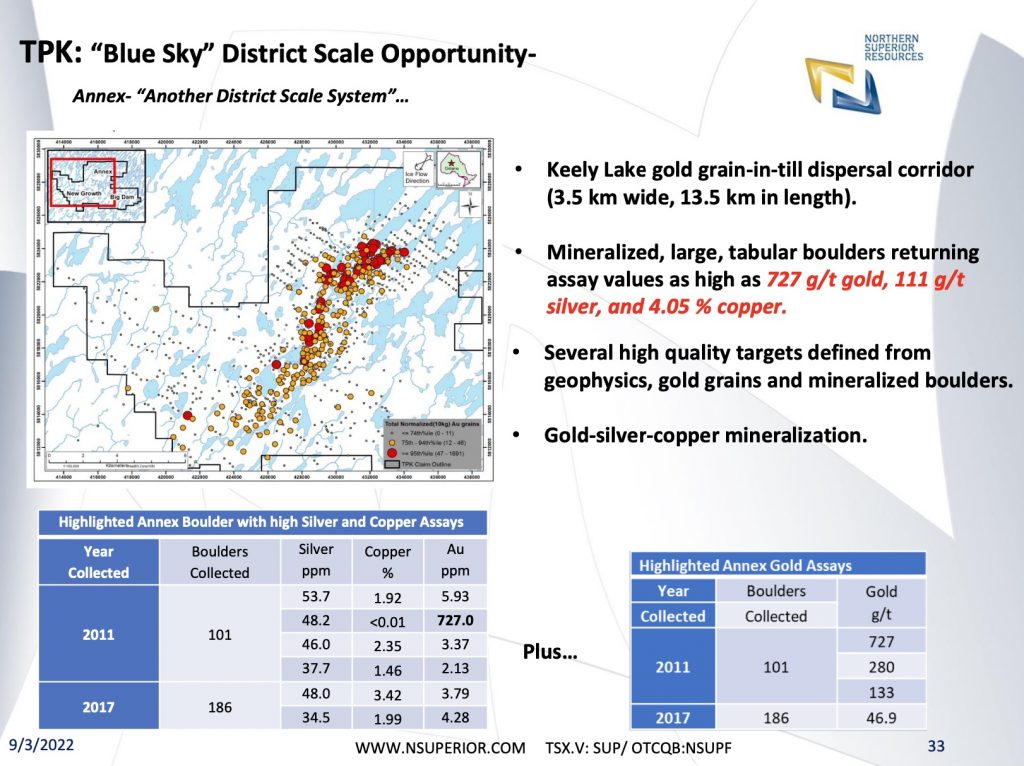