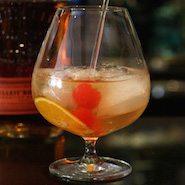 Cocktail Quarterly will bring together participating hotels to celebrate a particular cocktail by crafting their own unique version. This global initiative will highlight the individuality of the properties, while uniting Four Seasons under a common theme that will likely appeal to consumers who travel often.

Old Fashioned ways
Cocktail Quarterly is beginning this August and taking on the Old Fashioned, a cocktail traditionally composed of bitters, whiskey and citrus rind that was especially popular in the 1960s.

The first quarter will run from August until October, when the Old Fashioned will be replaced by Bubbly for the second quarter in November. 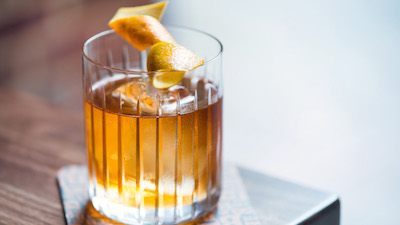 Cocktail Quarterly will begin with the Old Fashioned

At Four Seasons locations around the country resident mixologists will create their own version of the Old Fashioned, putting a personal twist on the classic recipe. For example, Four Seasons Hotel Westlake Village worked with its on-site wellness facility California Health & Longevity Institute to create a healthier option that uses peaches from a local farm to give the cocktail a natural sweetening. 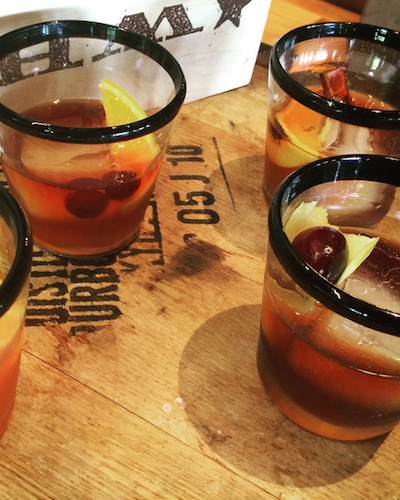 At Four Seasons Resort Scottsdale at Troon North, AZ, the Proof restaurant created a trio of three cocktails to allow guests to discover the Old Fashioned more complexly. Guests have the opportunity to taste a traditional Old Fashioned and then compare it to the oaked, smoked or spiced version. 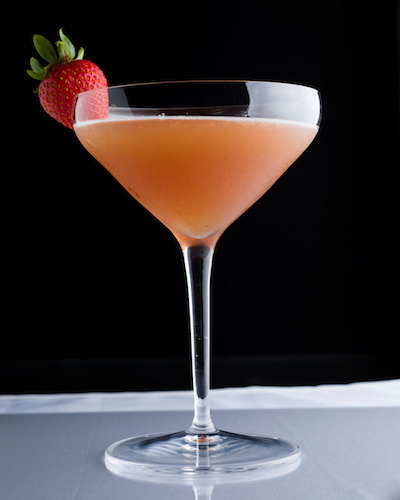 Four Seasons mixologists create their own interpretations on the theme

Four Seasons is continuing its commitment to cocktails after celebrating National Martini Day with its “Make Mine a Martini” promotion in July. The initiative featured Stolichnaya vodka and unique recipes tailored to each location. 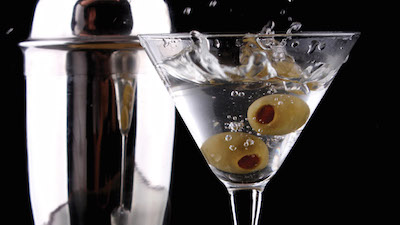 Drink up
Four Seasons is not the only luxury hotel chain that has devoted energy to creating enjoyable cocktail menus for its guests.

In 2010, Starwood Hotels and Resorts’ upscale chain, the Luxury Collection, hoped to pique customers’ interest that holiday season with the launch of The Cocktail Collection, an assortment of new drinks inspired by the chain’s many locations around the world.

This collection was initiated by the Luxury Collection’s Global Explorer program. Greg Seider, a mixologist and new member of the Global Explorers, mixed the drinks (see story).

Other luxury hotels have even created unique drinking spaces to highlight their signature cocktails. For example, earlier this year The Ritz-Carlton, Charlotte in North Carolina boosted its nightlife appeal with the opening of The Punch Room.

The “intimate after-hours sanctum,” opened on Valentine’s Day, serving high-concept cocktails along with premium and cult wines in a space that only allowed for 37 guests at a time. This new outlet in the hotel will continue to help Ritz-Carlton attract and connect with local residents, while also adding to the experience of its guests (see story).