The most valuable substances on earth tend to be expensive because of their rarity or because of the difficulty in producing them. However, some materials have an inflated value because of the criminal risk involved in buying and selling these items.

Over time, the worth of expensive substances regularly changes as the availability of rare materials increases, or the desire for them decreases. Elements like helium are relatively inexpensive, but as the world’s supply eventually dwindles as it’s predicted to, this elemental gas may experience a surge in market value.

Currently, the list of the most expensive materials on earth are dominated by rare earth elements such as platinum, precious gems like diamonds, illicit drugs and advanced materials that are dangerous and hard to produce. All of these substances share a common thread of being high in demand and low in supply – except for those outliers which have been declared illegal in most countries on the planet. 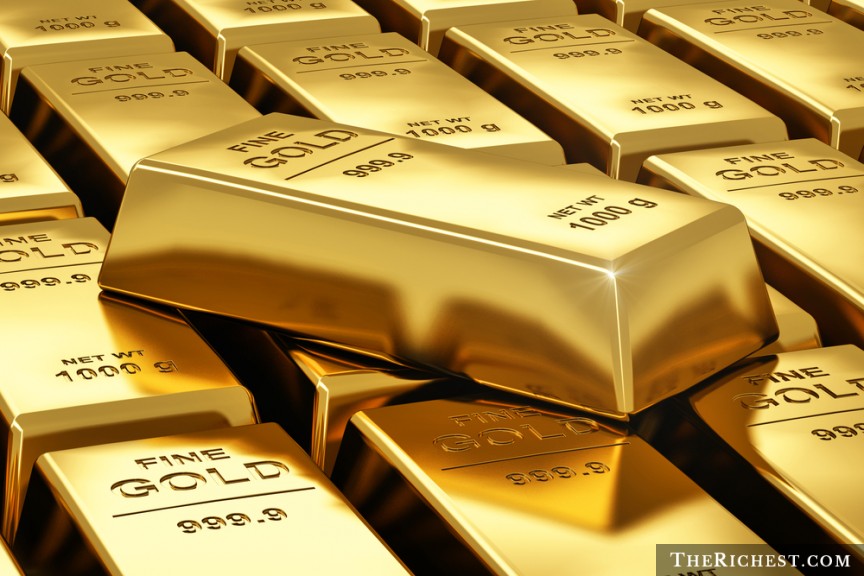 Although the price and value of gold does fluctuate quite significantly according to markets, this element has been prized for thousands of years as a symbol of wealth and prosperity.

In addition to acting as a form of currency, gold is found in a wide variety of jewelry, art and decorations. As an inert heavy metal with excellent conductivity, gold is also used in a wide variety of electronics, even providing a coating for satellites in space. Medical uses include dental implants and wires as well as treating arthritis and even cancer. 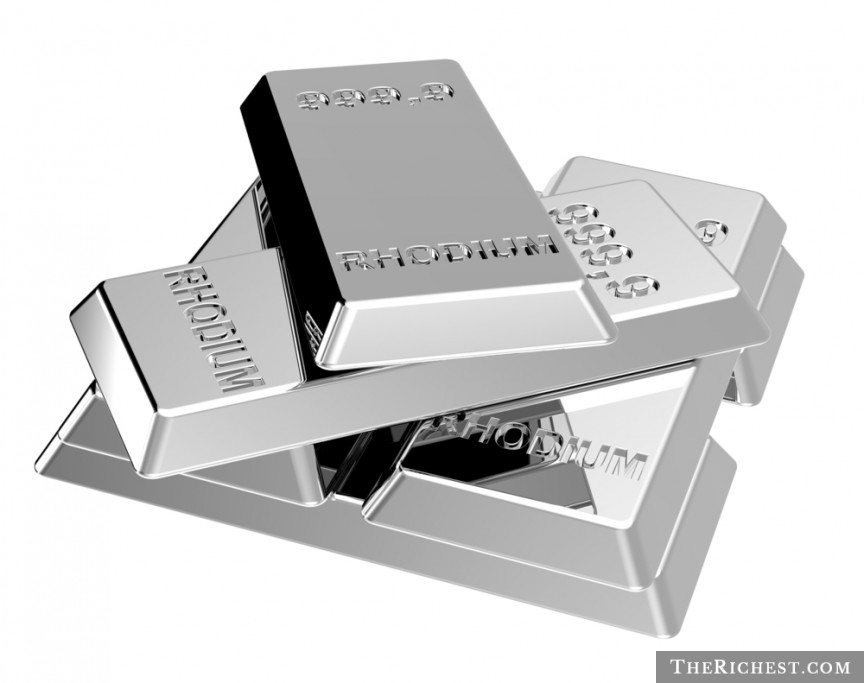 Nearly 60% of all rhodium is found in South Africa. A silver-white material that’s a member of the platinum group of metals, this element is less dense and more resistant to heat than platinum while featuring excellent durability, hardness and reflectance.

As a result, this element, sometimes referred to as “white gold”, can be found in jewelry, aircraft engines, search lights and processes that manufacture acids and organics. Part of the reason rhodium has a high price is due to interruptions in Russian supplies during the late 90s. 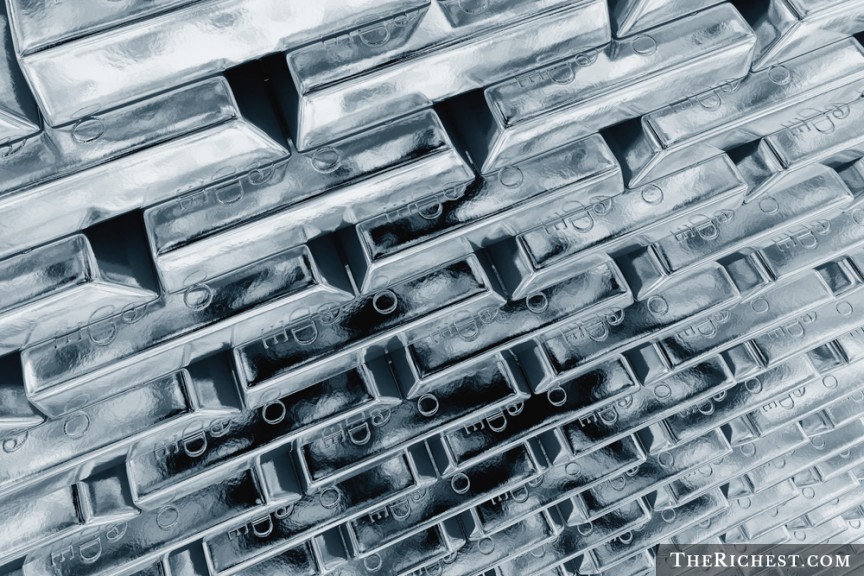 Platinum is another attractive silver-white metal that has many uses due to its flexibility. Similar to rhodium and gold, platinum is used in jewelry, engines, chemical reactions, wiring, dentistry and electrodes.

Platinum resists oxidizing in air and doesn’t melt in hydrochloric or nitric acid. This element was rediscovered in 1735 after being used as far back as 1200 B.C in Egyptian jewelry. 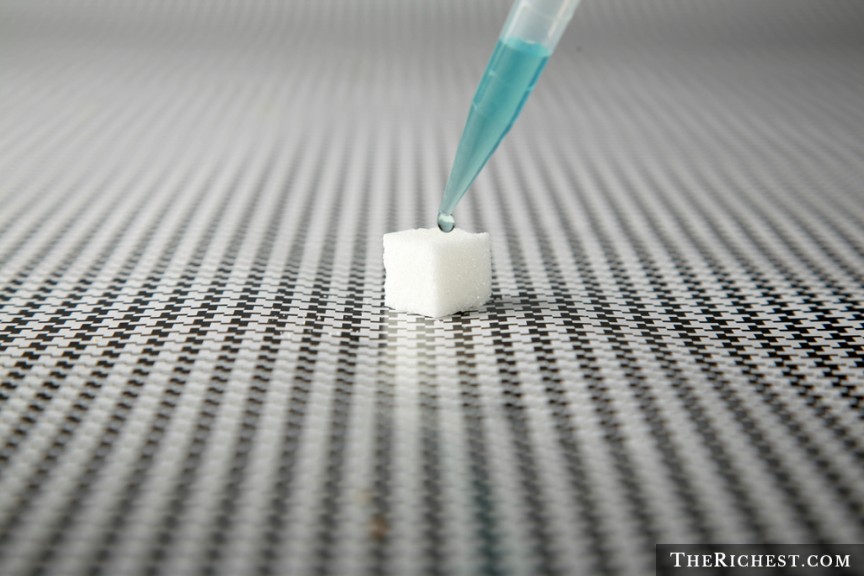 More commonly known as acid or LSD, lysergic acid diethylamide was discovered by Albert Hoffman in Switzerland in 1938 while attempting to create a substance useful as a psychological remedy.

Instead, counter culture gurus such as Timothy Leary suggested that people try it as a method to expand consciousness, resulting in the drug becoming wildly popular in the 1960s. LSD creates powerful hallucinations and can result in a dangerous trip that results in psychological problems as well as serious physical injuries. 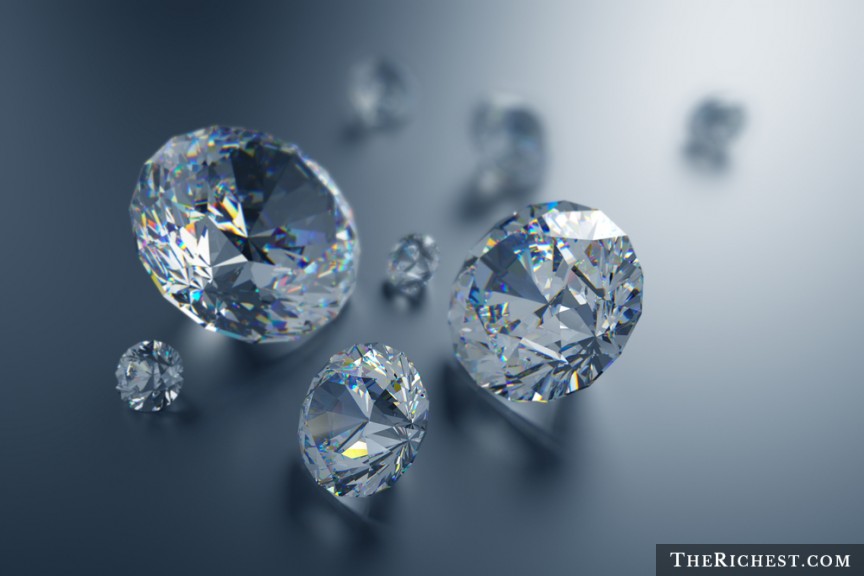 Long-prized for their beauty and value, diamonds are the most expensive gemstone despite the fact that they’re not the rarest on earth. Diamonds form deep under the earth’s crust through intense pressure and heat, which transform carbon molecules into the hardest gem on earth. Some diamonds have been dated as far back as 3.2 billion years.

The high value of diamonds is, of course, a contentious issue as the resource has been known to be exploited. The mineral is commonly found in certain war-torn areas of Africa, where ‘blood diamonds’ can be used as bartering material for illegal weaponry. 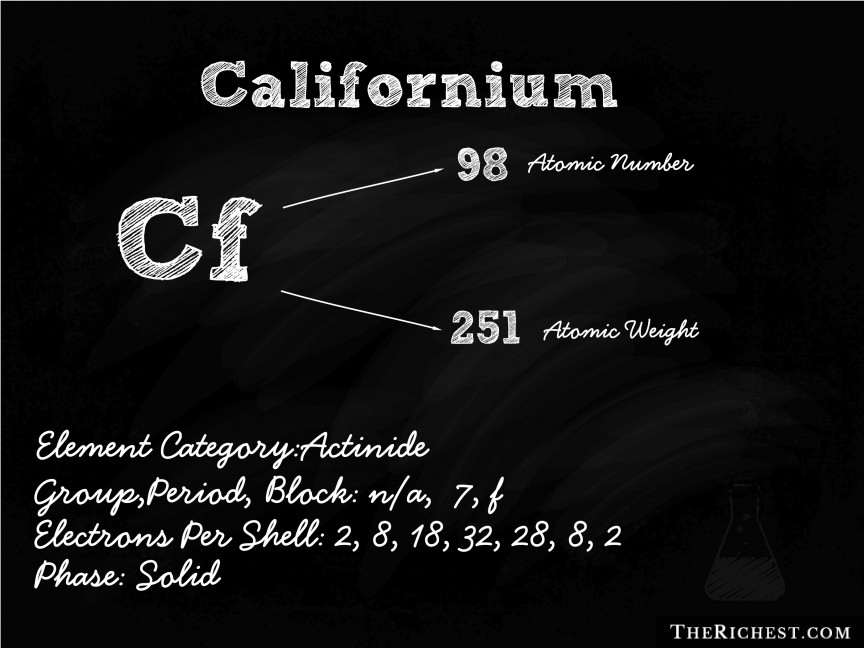 Discovered in California in 1950, Californium is a rare earth metal that doesn’t occur naturally on the planet. Highly radioactive, one microgram of Californium releases up to 170 million neutron particles every minute, making it extremely toxic to most organic life. Uses of this element include detection of gold, platinum and moisture gauges for oil wells. 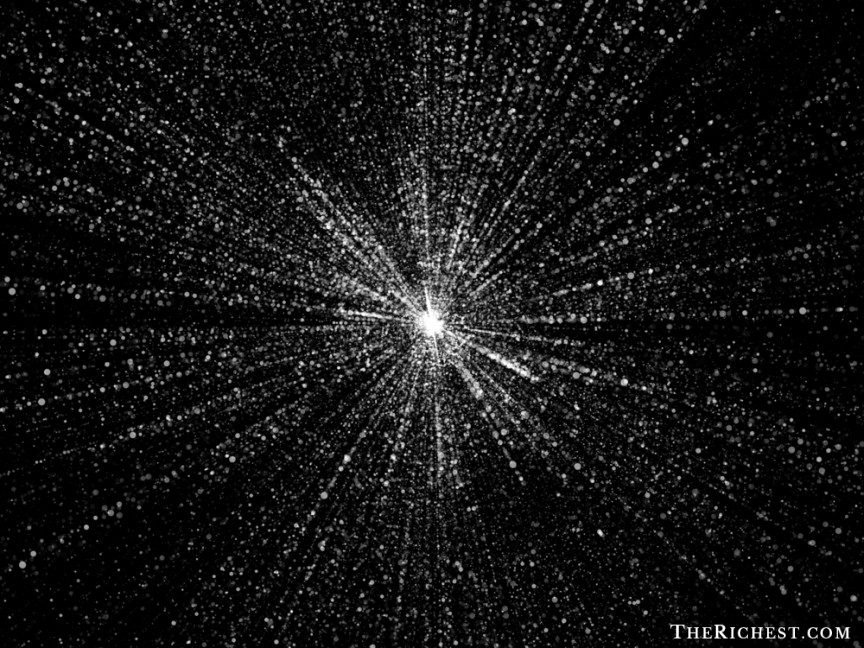 By far the most expensive substance on earth is antimatter, which requires some of the most advanced technology available, such as CERN, in order to create small amounts that are enough for physicists to study. Many people were introduced to the idea of antimatter through science fiction due to its incredibly destructive properties when mixed with regular matter.

TO CONTINUE READING MORE: Of the 15 Most Expensive Materials in the World on TheRichest.