Chris Powell: Mr. Powell has been focused on uncovering sensitive government and market information for over 20 years – Chris has been quoted in both national and international publications. He has also appeared in many major financial media outlets including Bloomberg, CNBC, King World News and more. 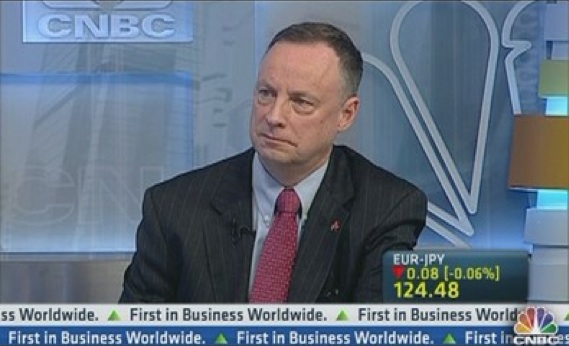