BARKSDALE CAPITAL CORP. (TSX.V: BRO – OTCQB: BRKCF) – Barksdale is committed to increasing shareholder value by acquiring, exploring, and de-risking high quality precious and base metal projects in the Americas. We operate under a simple philosophy that requires a disciplined approach to buying well and conducting thorough and systematic exploration. Underpinning this philosophy is a focus on obtaining assets that provide the appropriate mix of exploration potential, district scale property control, and optionality around potential exits.

Barksdale Capital is a base metal exploration company headquartered in Vancouver, BC, that is focused on the acquisition and exploration of highly prospective base metal projects in the United States.  Barksdale’s portfolio of assets is located within a world-class base metal district in southern Arizona and are surrounded by some of the world’s largest mining companies

CONTACT THE COMPANY DIRECTLY to get more information by calling (778) 588-7139 or email [email protected]. 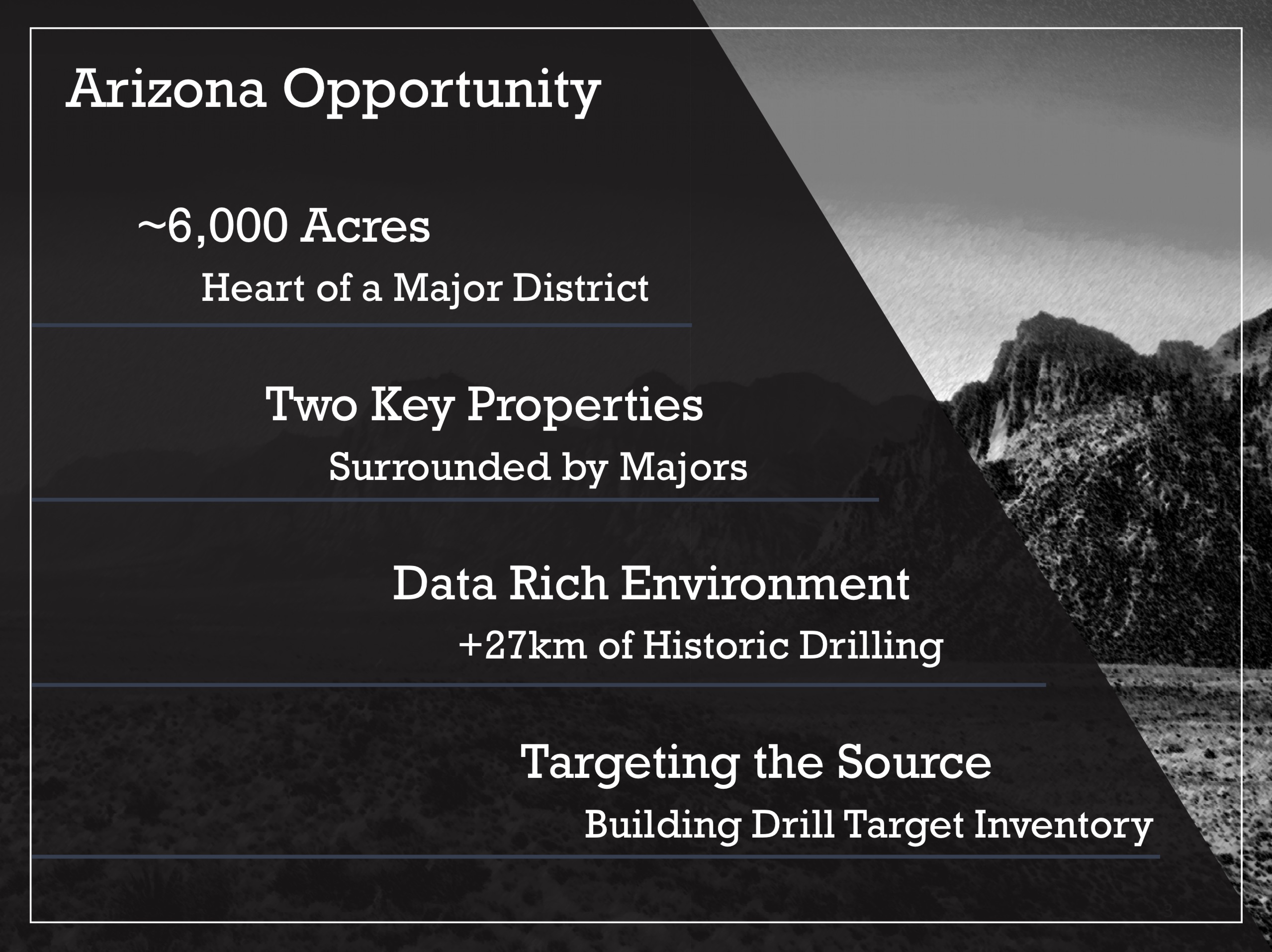 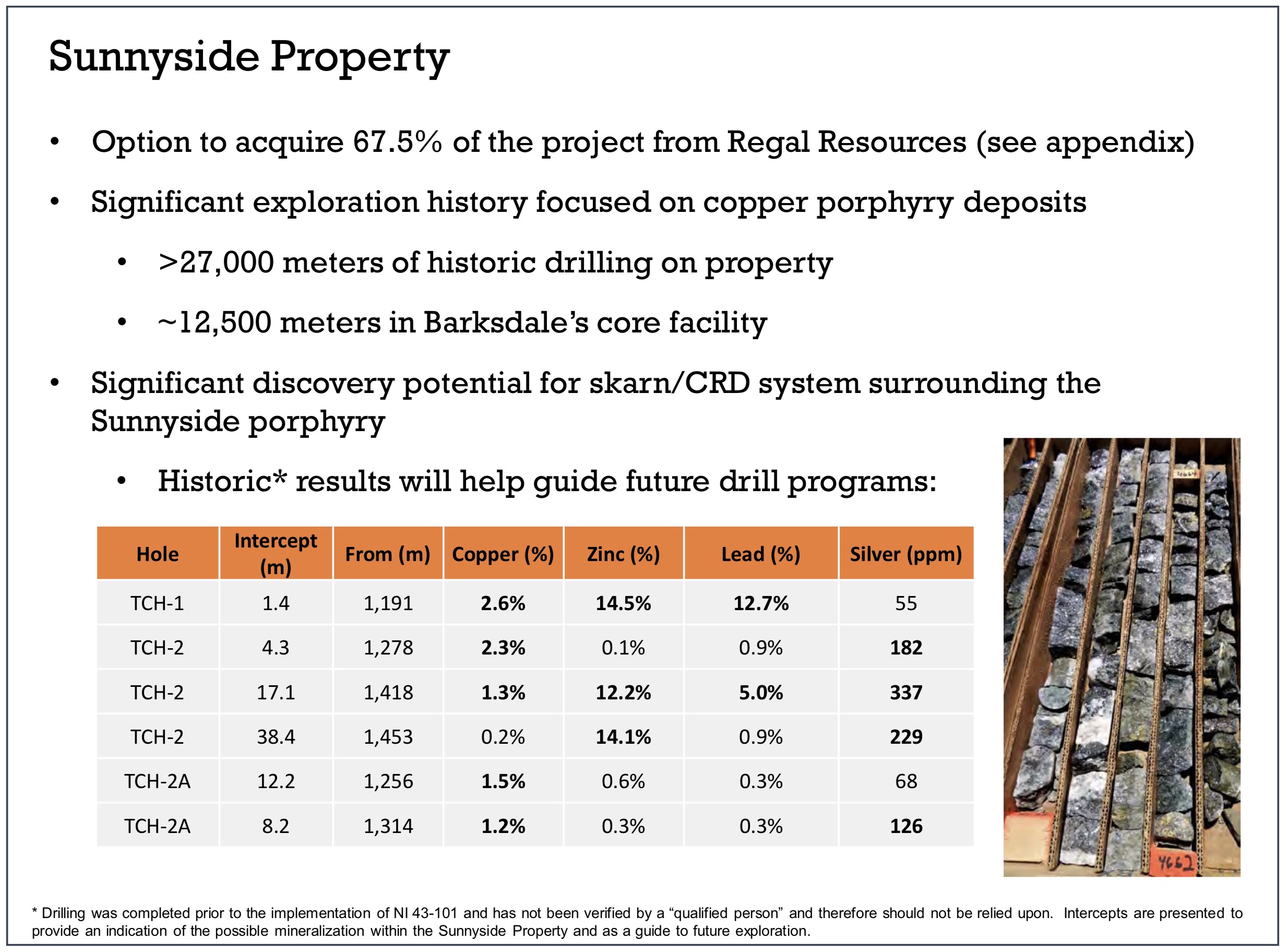 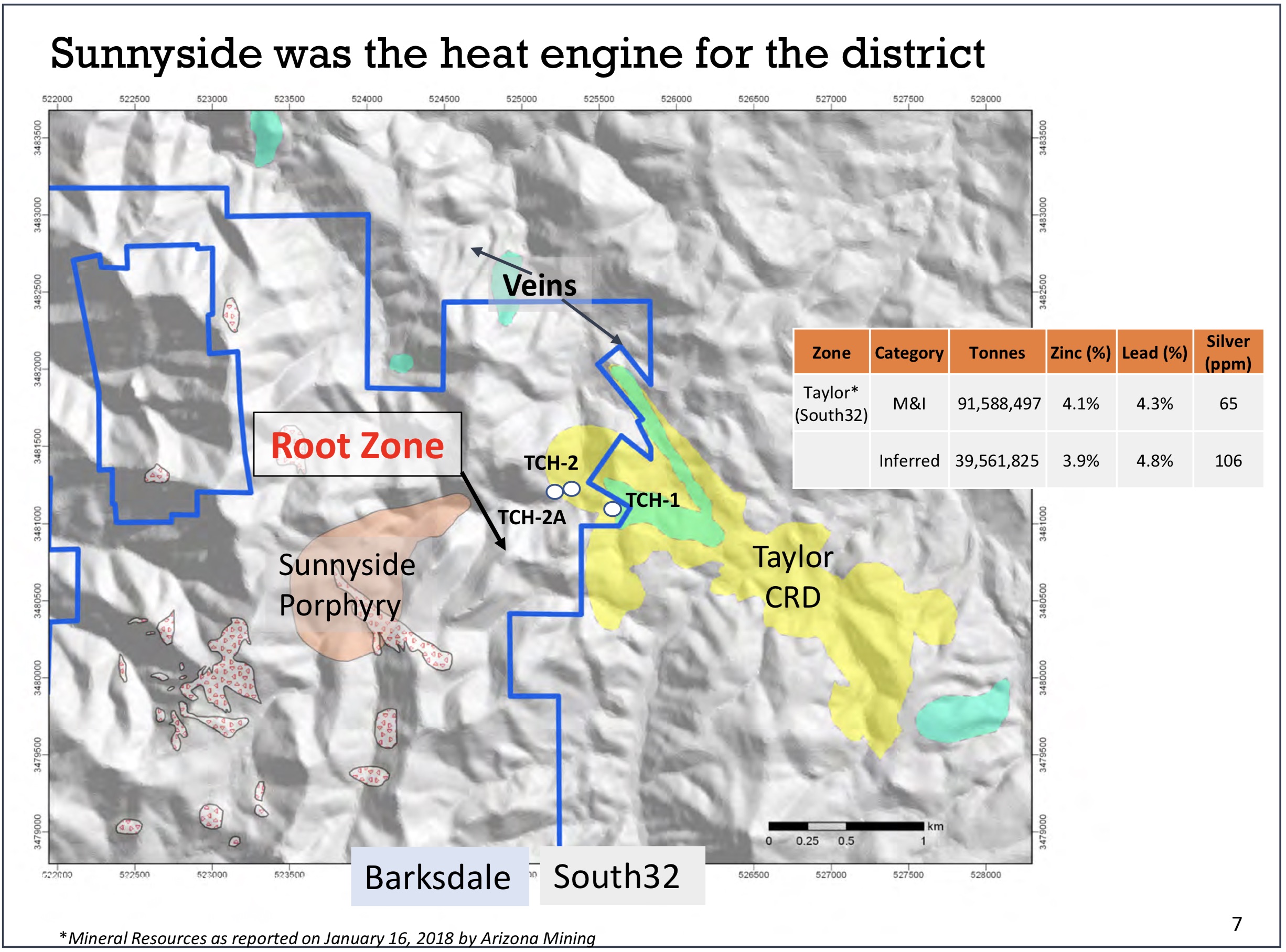 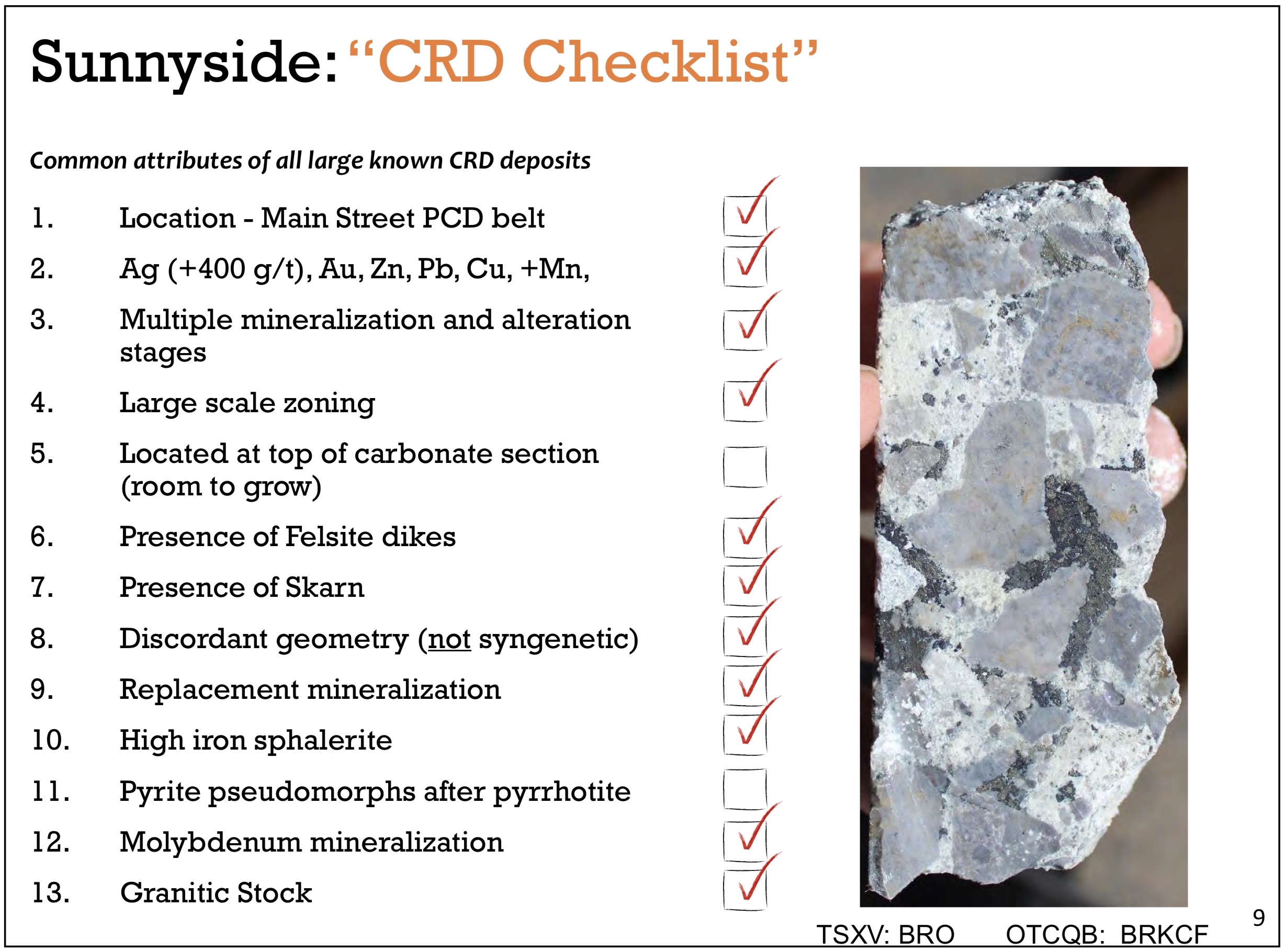 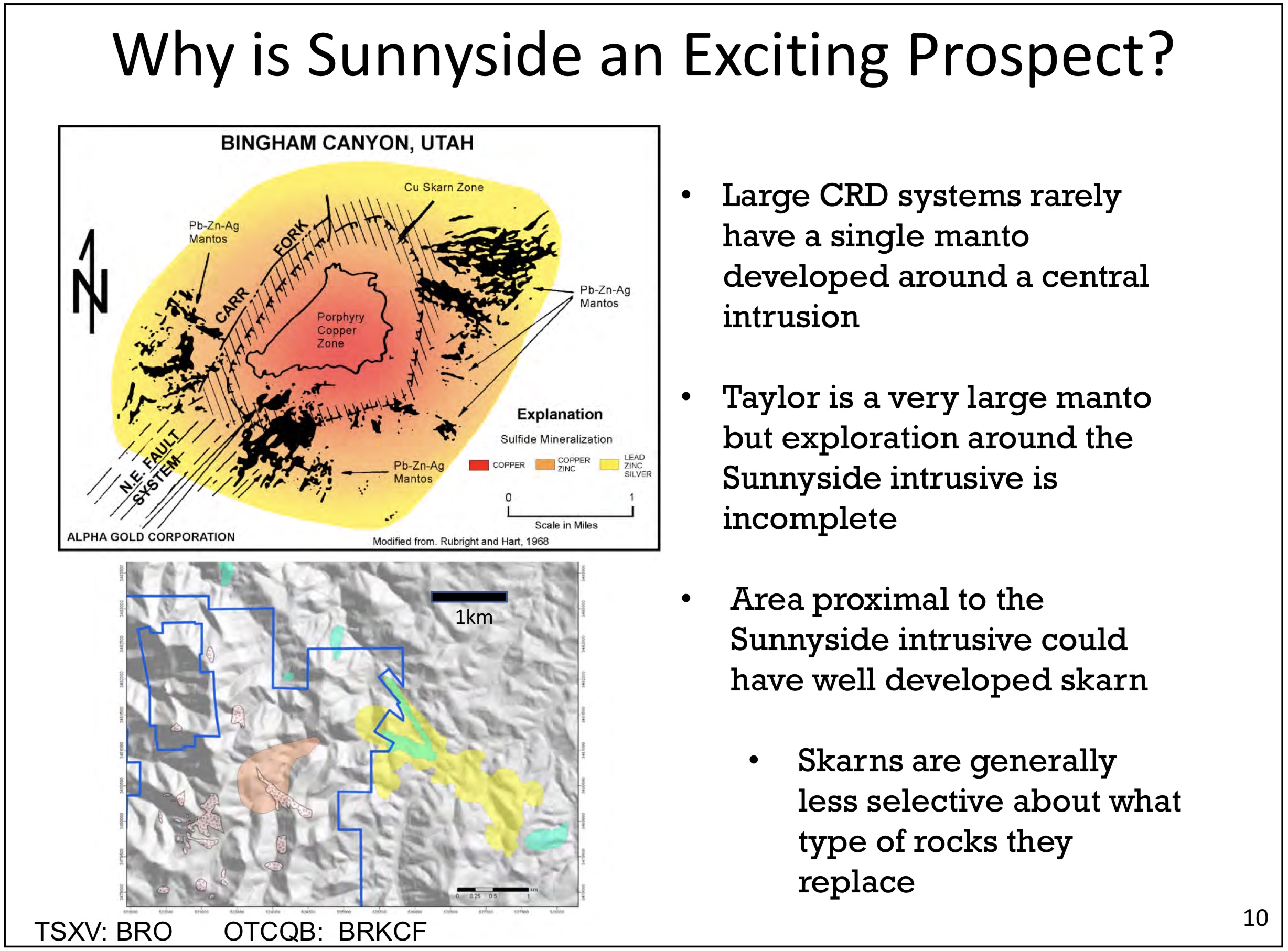 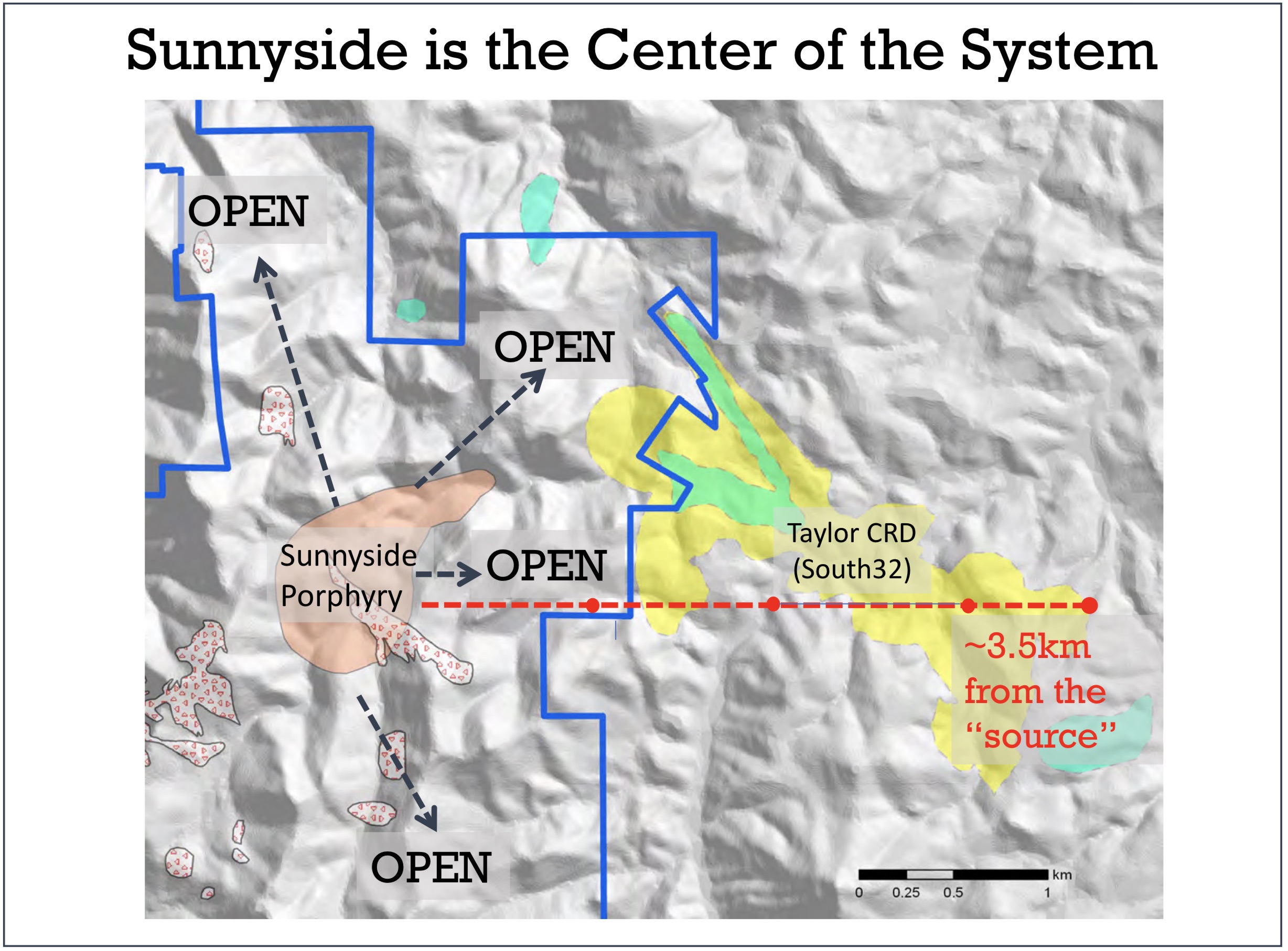 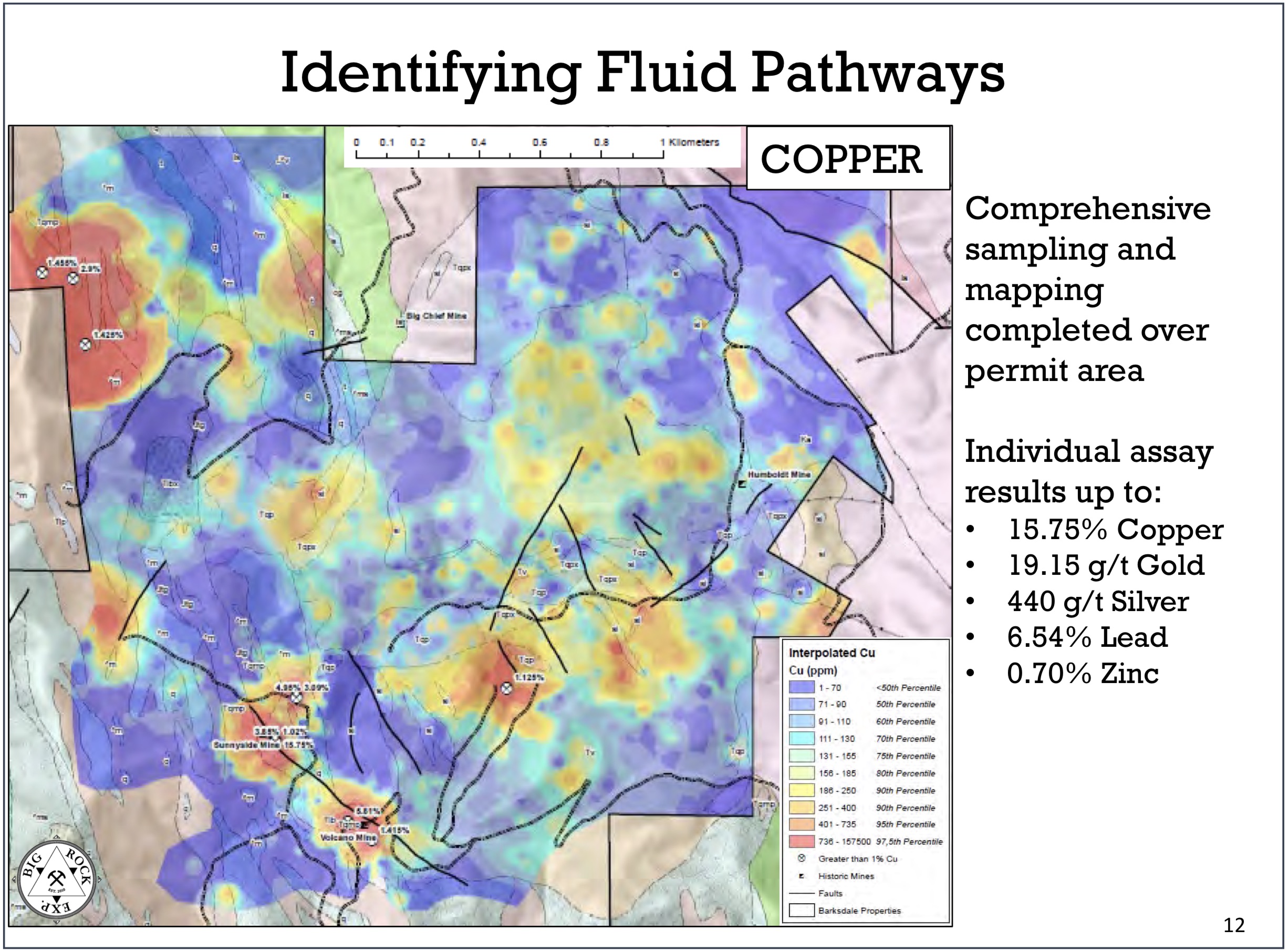 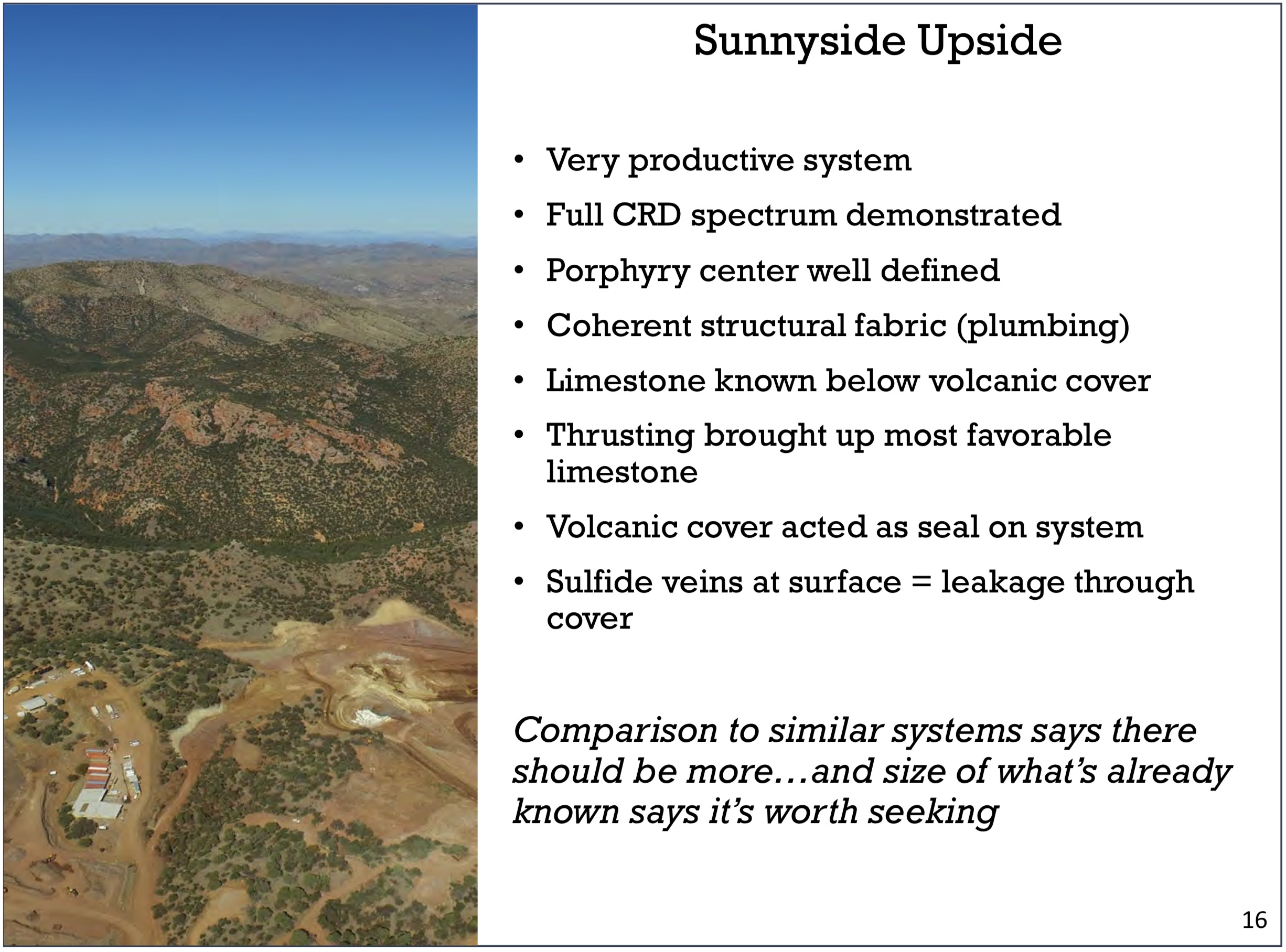 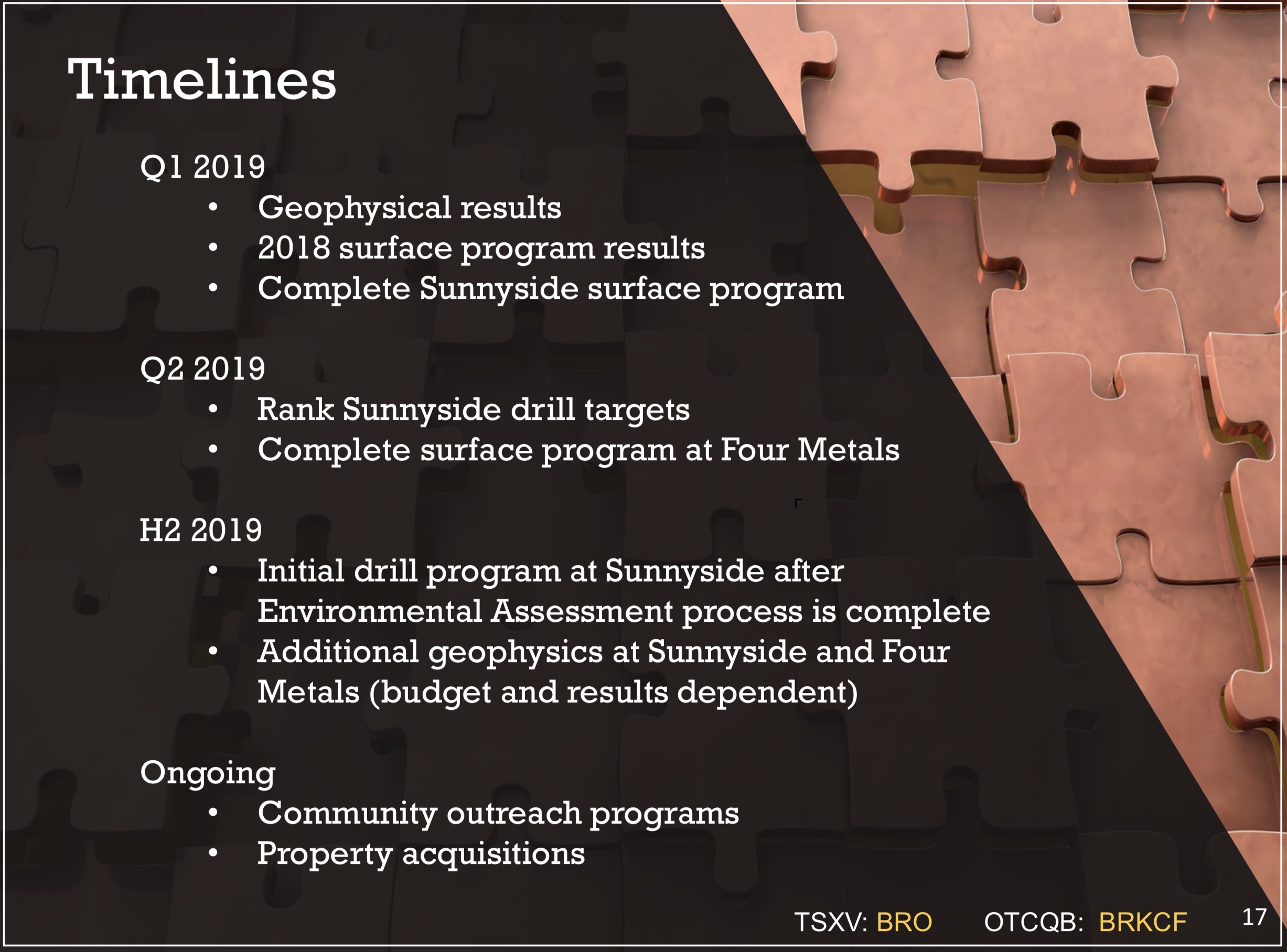 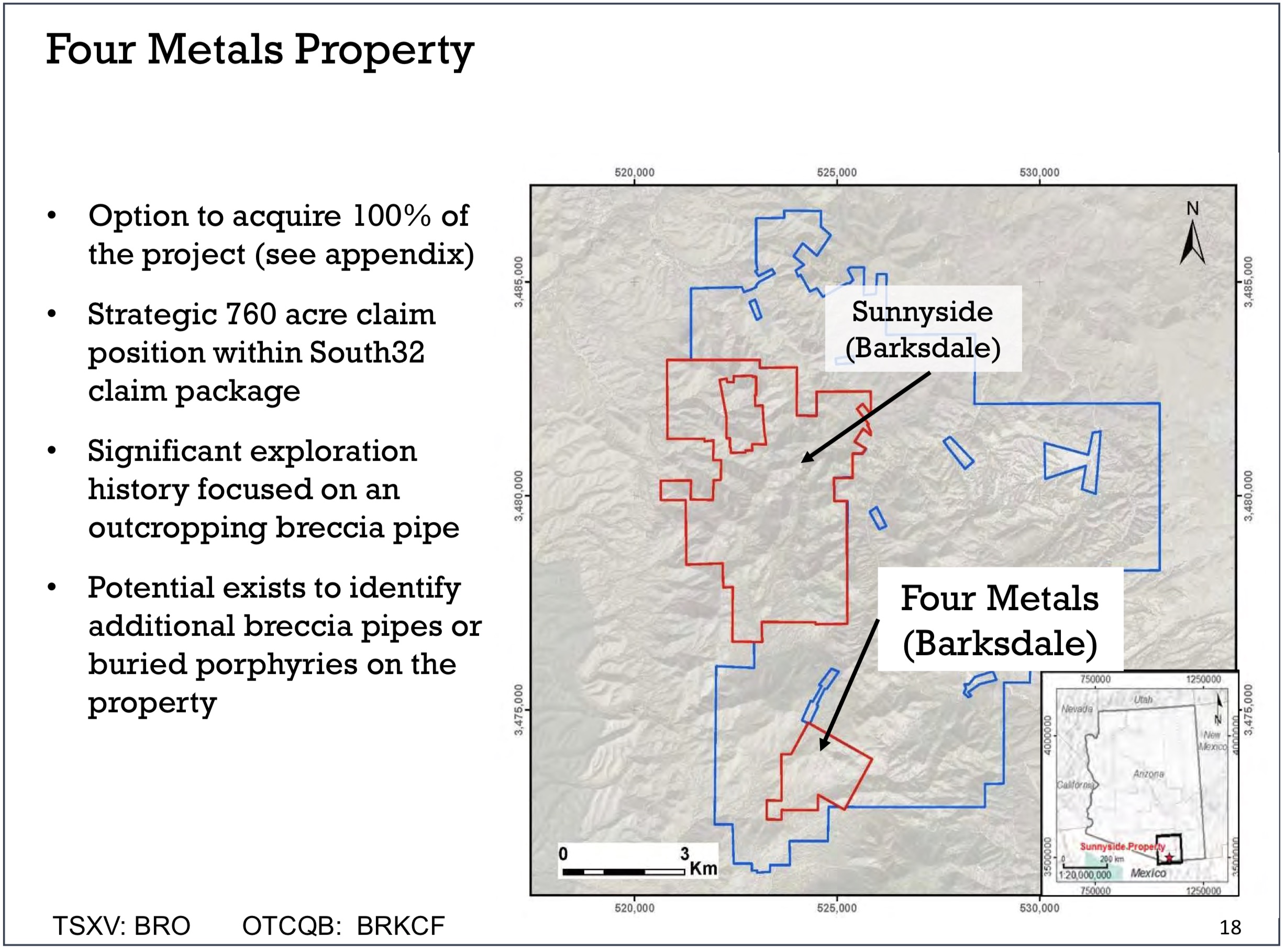 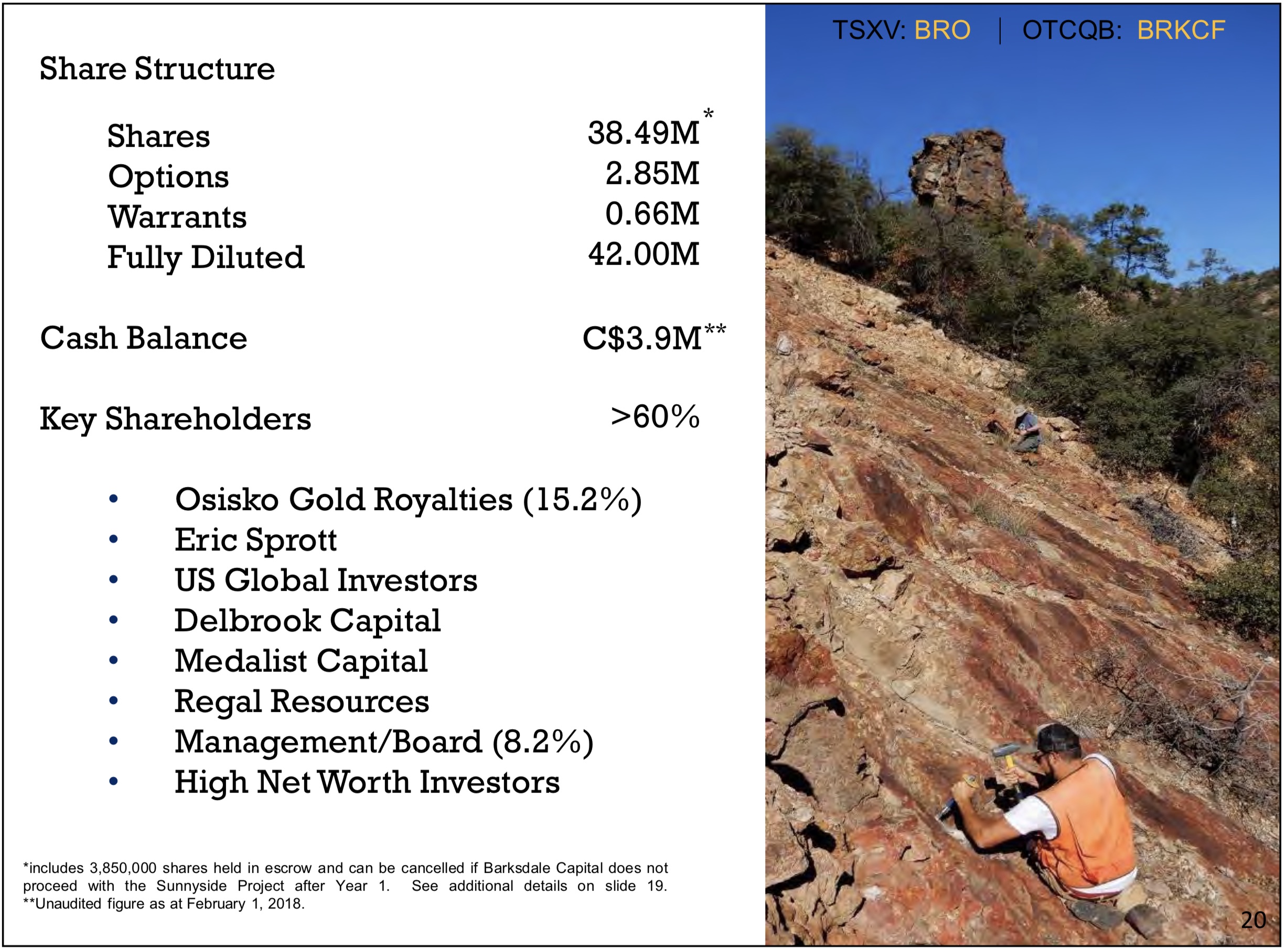 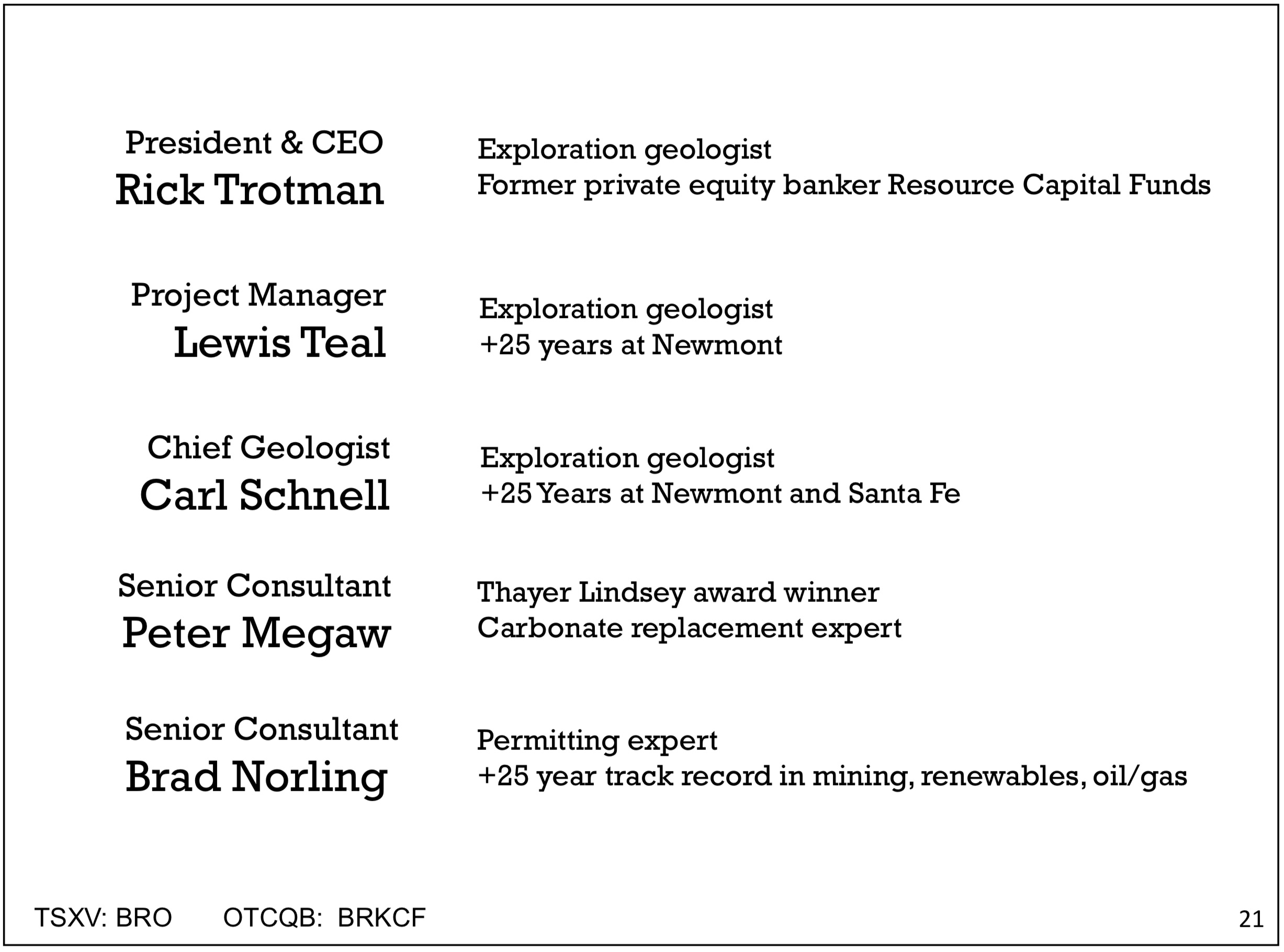 RICK TROTMAN – PRESIDENT AND CEO – Rick is a professional geologist with a broad range of experience within the mining industry, having worked in both buy-side and sell-side positions as well as technically focused responsibilities with major mining companies. Rick was previously with Resource Capital Funds, a leading mining-focused private equity firm, where he was involved in executing a broad range of investments spanning the precious, base and minor metal spaces and was also responsible for establishing and managing the firm’s portfolio of exploration investments.   Prior to Resource Capital Funds, Rick worked as a mining industry equity research analyst in New York City and was an exploration geologist with leading gold producers such as Barrick Gold Corp, Meridian Gold Inc. and Yamana Gold Inc. in both the USA and Mexico. He holds a Master of Science in Economic Geology from the University of Nevada Reno and a Bachelor of Science in Geology from Washington State University.

LEWIS TEAL – PROJECT MANAGER – Lewis is a Certified Professional Geologist with over 35 years of experience in minerals exploration spanning both North and South America. Lewis worked with Newmont Mining Corporation in a variety of senior positions including Group Executive South American Exploration/Development from 2011 to 2015, Director South America Generative Exploration from 2006 to 2011 and Exploration Manager, Newmont – Minera Yanacocha from 2002 to 2006. Lewis holds a Master of Science in Economic Geology and a Bachelor of Science in Geology, both from the University of Texas at El Paso.

PETER MEGAW – SENIOR TECHNICAL ADVISOR – Peter is a Co-founder and Chief Exploration Officer of Mag Silver Corp (“MAG Silver”) with more than 30 years of relevant experience focused on silver and gold exploration in Mexico. He has a Ph.D. in Geology from the University of Arizona and is a registered Certified Professional Geologist by the American Institute of Professional Geologists and an Arizona Registered geologist. Peter has been instrumental in a number of mineral discoveries in Mexico including new ore bodies at existing mines such as Excellon Resources’ Platosa mine, as well as MAG Silver’s Juanicipio and Cinco de Mayo properties. Peter is the author of numerous scientific publications on ore deposits and is a frequent speaker at academic and international exploration conferences. He is also the 2017 recipient of the prestigious Thayer Lindsley Award for mine finding from the Prospectors and Developers Association of Canada. 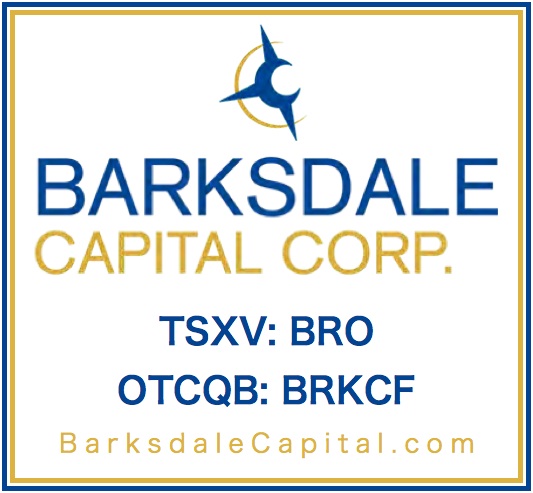 Vancouver BC, Canada V6C 1B4