Scientists Have Found A Way To Stop & Rewind The Clock Of Aging: The Fountain Of Youth?
SMH: By Birdie Smith

While the study was conducted using mice, molecular biologist David Sinclair from the University of New South Wales and Harvard University said the findings were significant and could have implications for the treatment of age-related diseases such as cancer and type 2 diabetes. 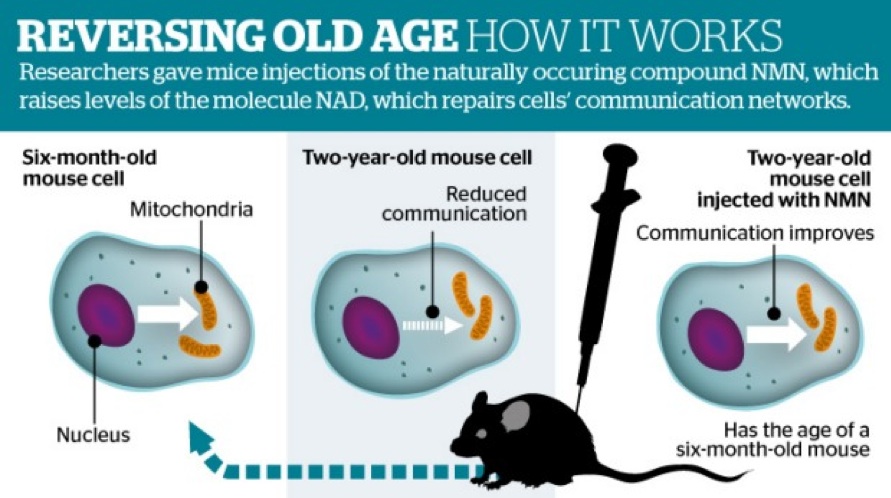 The research team discovered a key mechanism that keeps the body's cells communicating. In youth, communication inside individual cells – between the cell's "battery" known as the mitochondrion and the nucleus – is fast and frequent. But over time, this slows and ageing accelerates.

"The ageing process we discovered is like a married couple – when they are young, they communicate well. But over time, living in close quarters for many years, communication breaks down," Professor Sinclair said. "And just like a couple, restoring communication solved the problem." 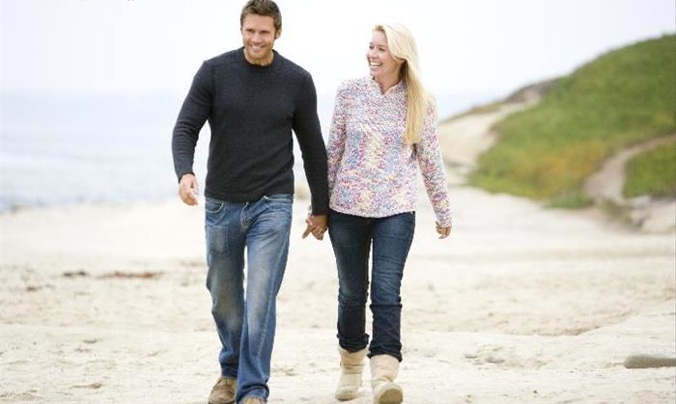 Previously the only way to slow the dropoff in NAD levels in old age was to restrict calories and exercise intensively.

In the study, the Sydney researchers used mice that are considered equivalent to a 60-year-old human and  older mice, equating to a 90-year-old human. A control group of mice were fed a calorie-restricted diet.

The results, outlined in the scientific journal Cell on Friday, were better for the younger mice, which were able to rewind the ageing process within a week. The treatment effectively transformed a 60-year-old into a 20-year-old on some measures, including the degree of muscle wastage, insulin resistance and inflammation. 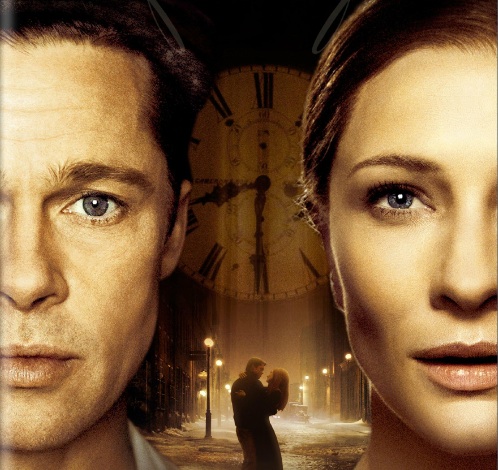 "If the compound is administered early enough in the ageing process, in just a week, the muscles of the older mice were indistinguishable from the younger animals," said co-author Nigel Turner from UNSW's pharmacology department.

The older mice showed some improvement, but it was not as dramatic.
"It may be in the future that your age in years isn't going to matter as much as your biological age," Professor Sinclair said.

"What we've shown here is that you can turn back your biological age, or at least we think we have found a way to do that."

He said seeing results so quickly came as "a complete shock". 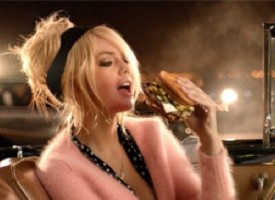 Little-Known Secret To Be Smarter, Slimmer And Healthier…