Incredible Installations from the 2014 Festival of Lights

Every year in December, Lyon puts on the incredible Fête des Lumières (Festival of Lights), during which more than 70 light installations transform the city’s streetscapes into thrilling works of art. Though the festival’s origins go back more than 150 years and are religious in nature, these days the annual event is a secular spectacle that draws an international audience of almost three million visitors over a four-day period (December 5–8 in 2014). The scene in Lyon is charming: Crowds fill the streets to take in the lights while vendors hawk mulled wine, roasted chestnuts, and tartiflette, a hearty gratin of potatoes, onions, bacon, and cheese. This year’s festival featured an astounding 75 installations, so we’ve selected 10 highlights from around the city. The photographs may not fully do justice to each installation—a search for the festival on YouTube is worth your time—but hopefully they will inspire you to add this whimsical event, one of world's most-attended festivals, to your bucket list. 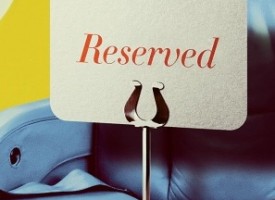 Trip Doctor: How to Use Miles to Get a Seat Upgrade 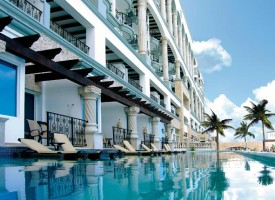 The Greatest All-Inclusive Caribbean Resorts For 2015 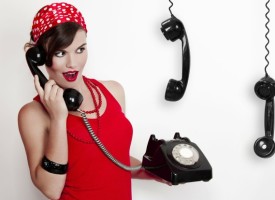 5 Reasons to Go to Curaçao Now