The prospect of a Cuba Libre had investors pouring into stocks with strong Caribbean connections Wednesday and, in one notable case, a connection that went no further than the company’s name.

Cuba Beverage, in fact, emerged atop the stocks boosted by President Obama’s pledge to end the Cuba embargo of the past 55 years.

Never mind that the San Diego-based company distributes its high-energy drinks domestically in California and New York, with limited international distribution in China and Turkey.

Its name alone was enough to propel the stock 79 percent higher — on five times the normal volume — to close at 3.4 cents per share. 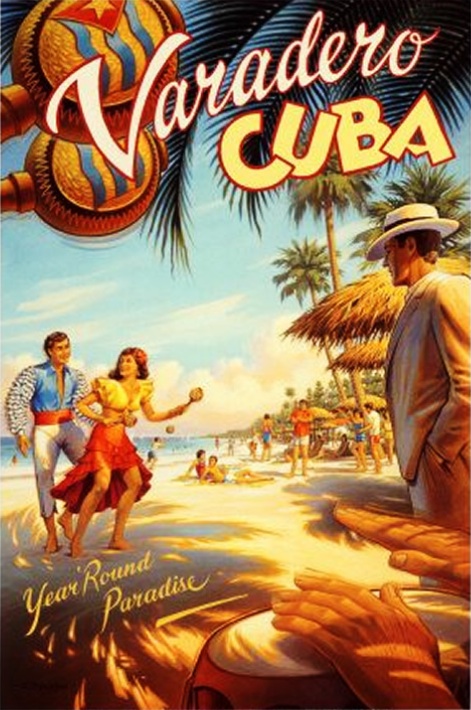 Among stocks with actual reasons to benefit from the relaxation of trade restrictions, the Herzfeld Caribbean Basin Fund took the lead with a 28.9 percent gain on its fund.

The closed-end fund, with the ticker CUBA, recorded 1,000 times its normal volume Wednesday before ending the day at $8.78 per share. … 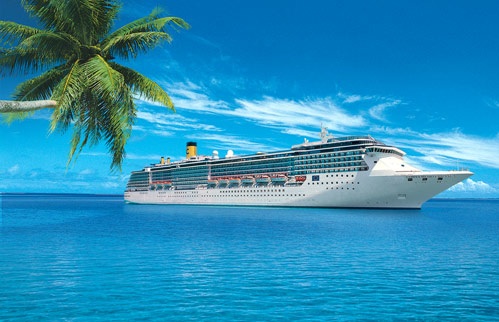 Many holdings in the Herzfeld Caribbean portfolio do stand to benefit from the resumption of US-Cuba trade.

Foremost among those are the cruise lines, which Stifle analyst Steven Wieczynski identified in a research note Wednesday as “a major beneficiary of eased US/Cuba travel restrictions.”… 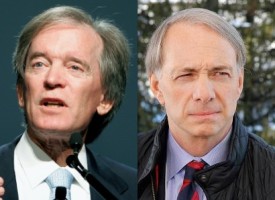