ONE OF THE TOP JUNIOR COMPANIES IN THE WORLD!
Legendary Management Team About To Unleash A Massive Drill Program Targeting Multi-Million Ounce Gold Discoveries!

Auryn is focused on scalable high-grade gold depoisits in established mining jurisdictions, which to date include: the Committee Bay & Gibsons MacQuoid gold projects located in Nunavut, Canada, the Homestake Ridge project in BC, Canada and a portfolio of projects in southern Peru. Symbol AUG on the NYSE in the United States.
CONTACT THE COMPANY DIRECTLY to get more information by calling North America Toll-Free (800) 863-8655 or email [email protected]. 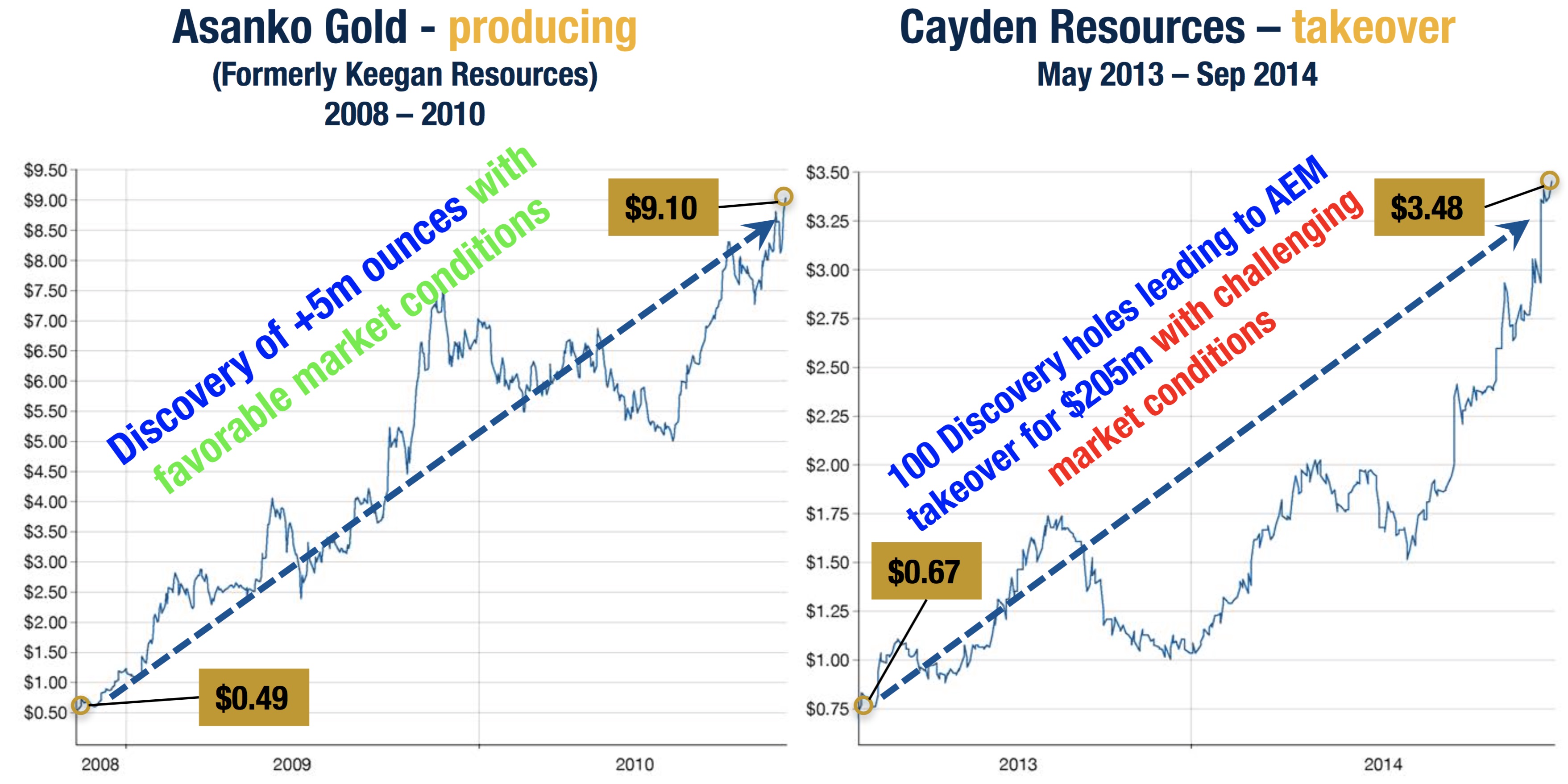 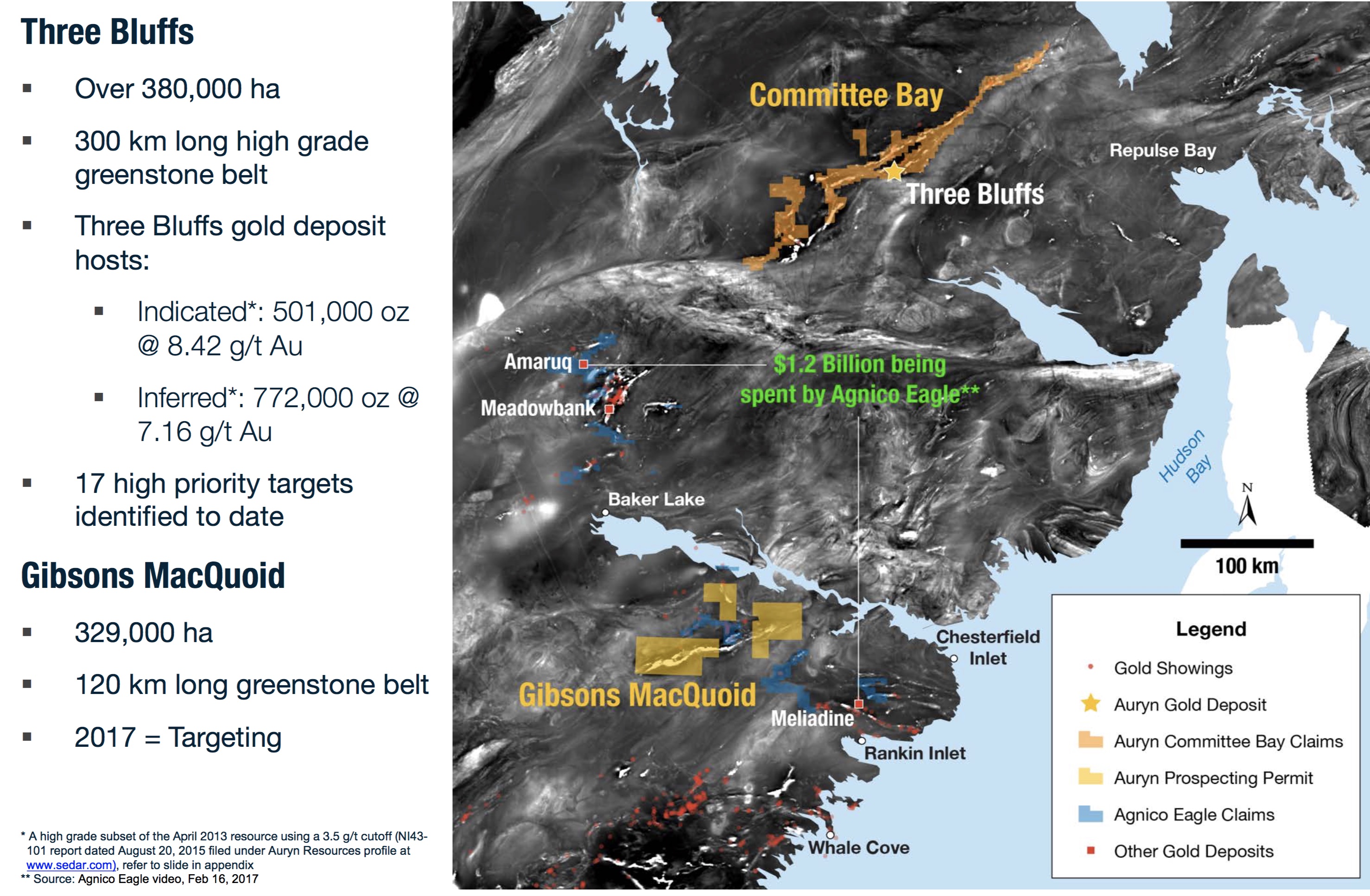 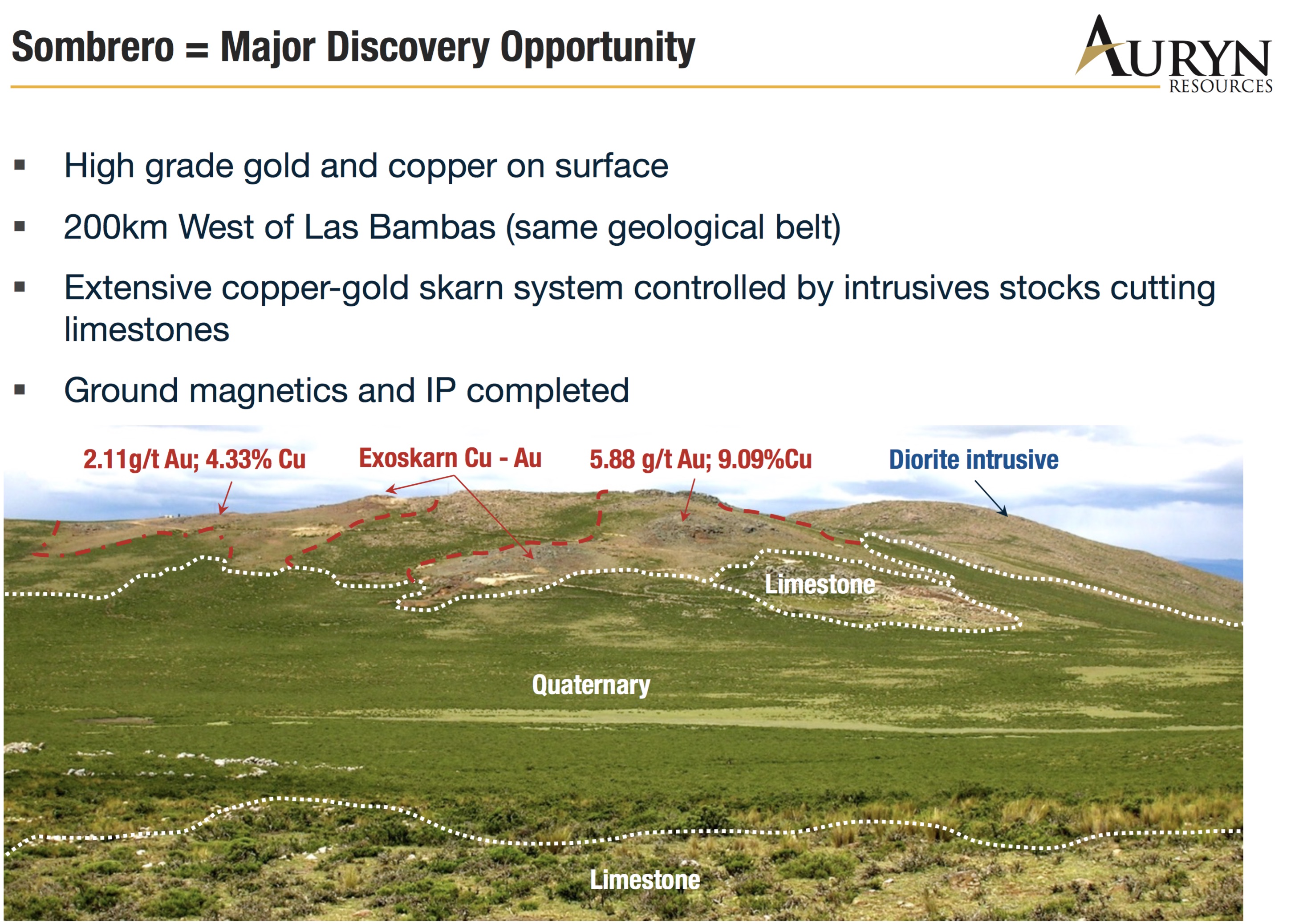 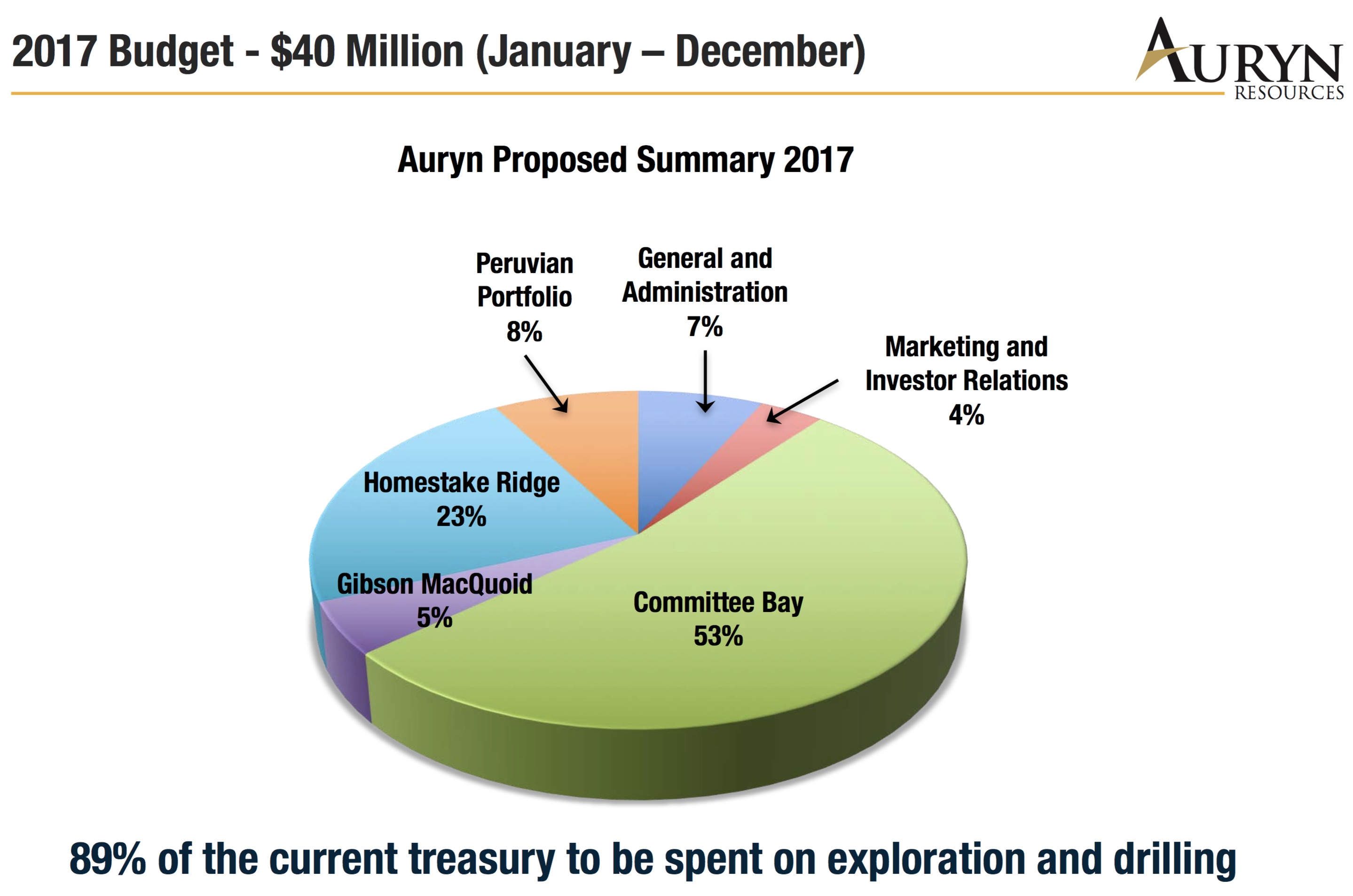 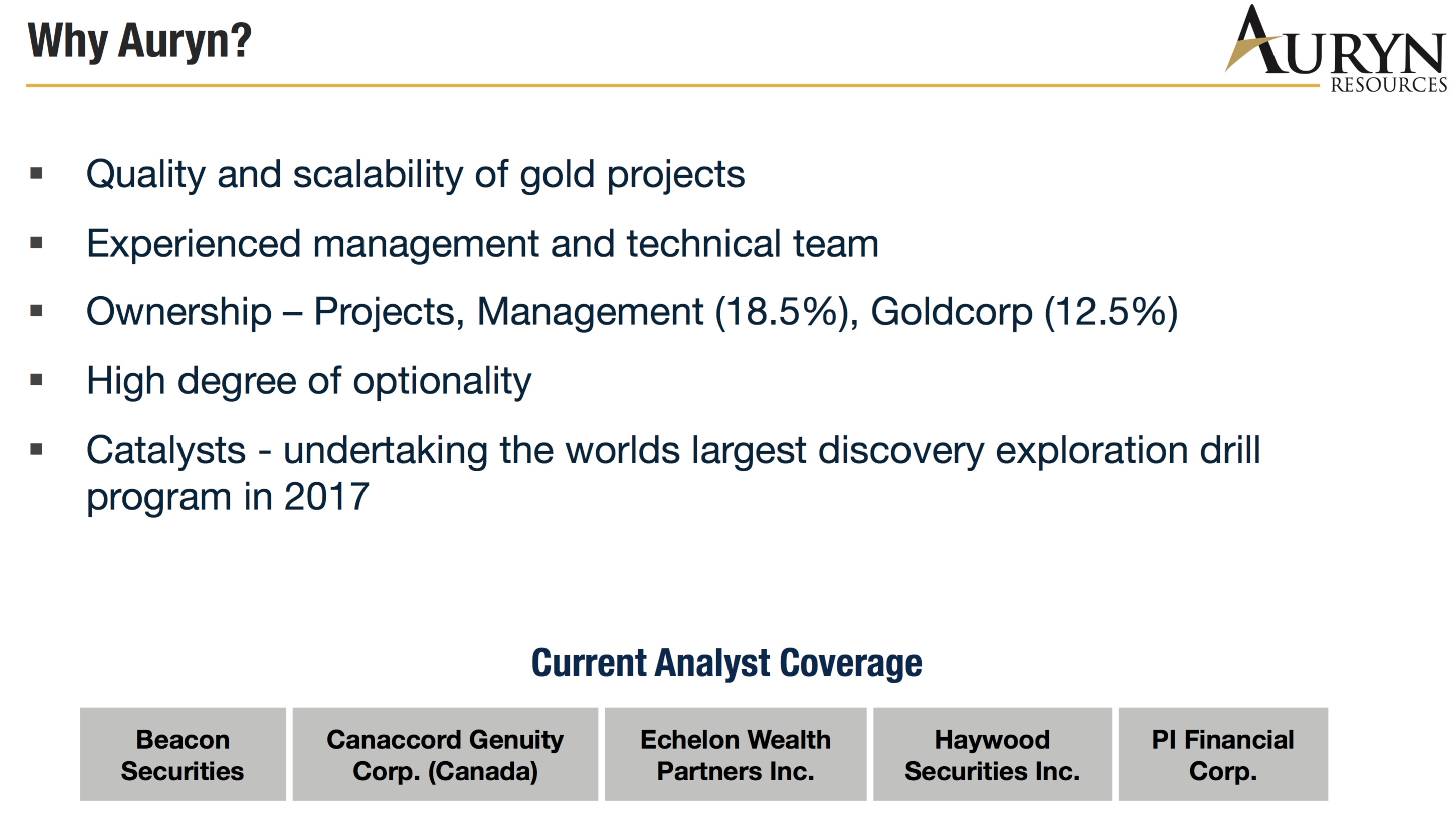 PETER REES – CFO & CORPORATE SECRETARY – Mr. Rees is a chartered accountant who has worked with Canadian and US publicly listed resource companies for the past 12 years. Mr. Rees was formerly the Chief Financial Officer at Cayden Resources Inc., the Corporate Controller and VP Finance at Asanko Gold Inc. and prior to that, a Manager at Deloitte and Touche LLP servicing the Mining industry. Peter Rees is also the Chief Financial Officer of Stratton Resources Inc. and holds a Bachelor of Mechanical Engineering degree from McGill University. 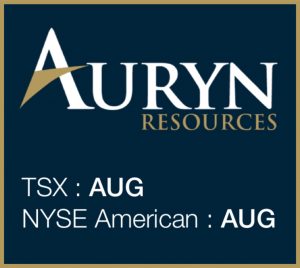