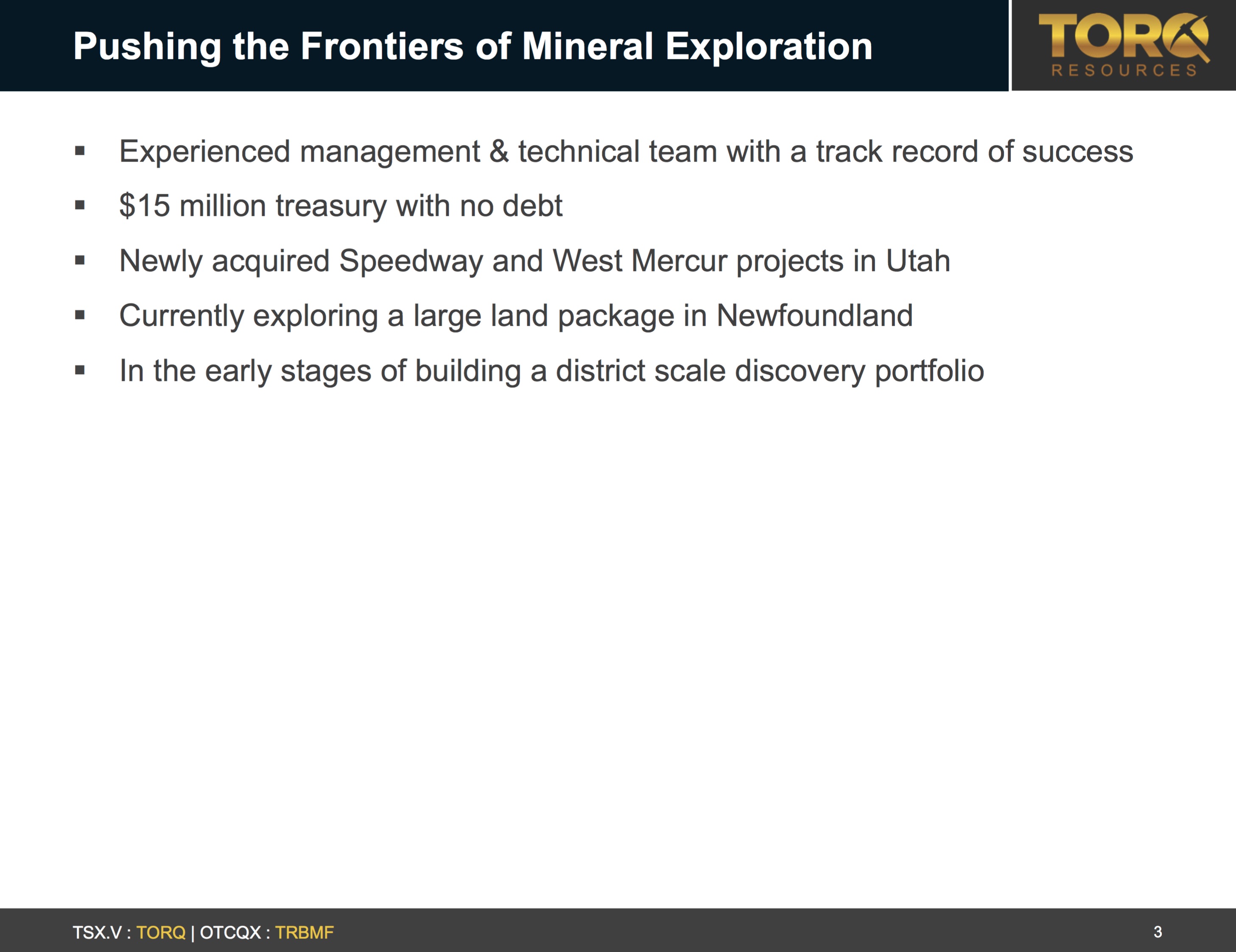 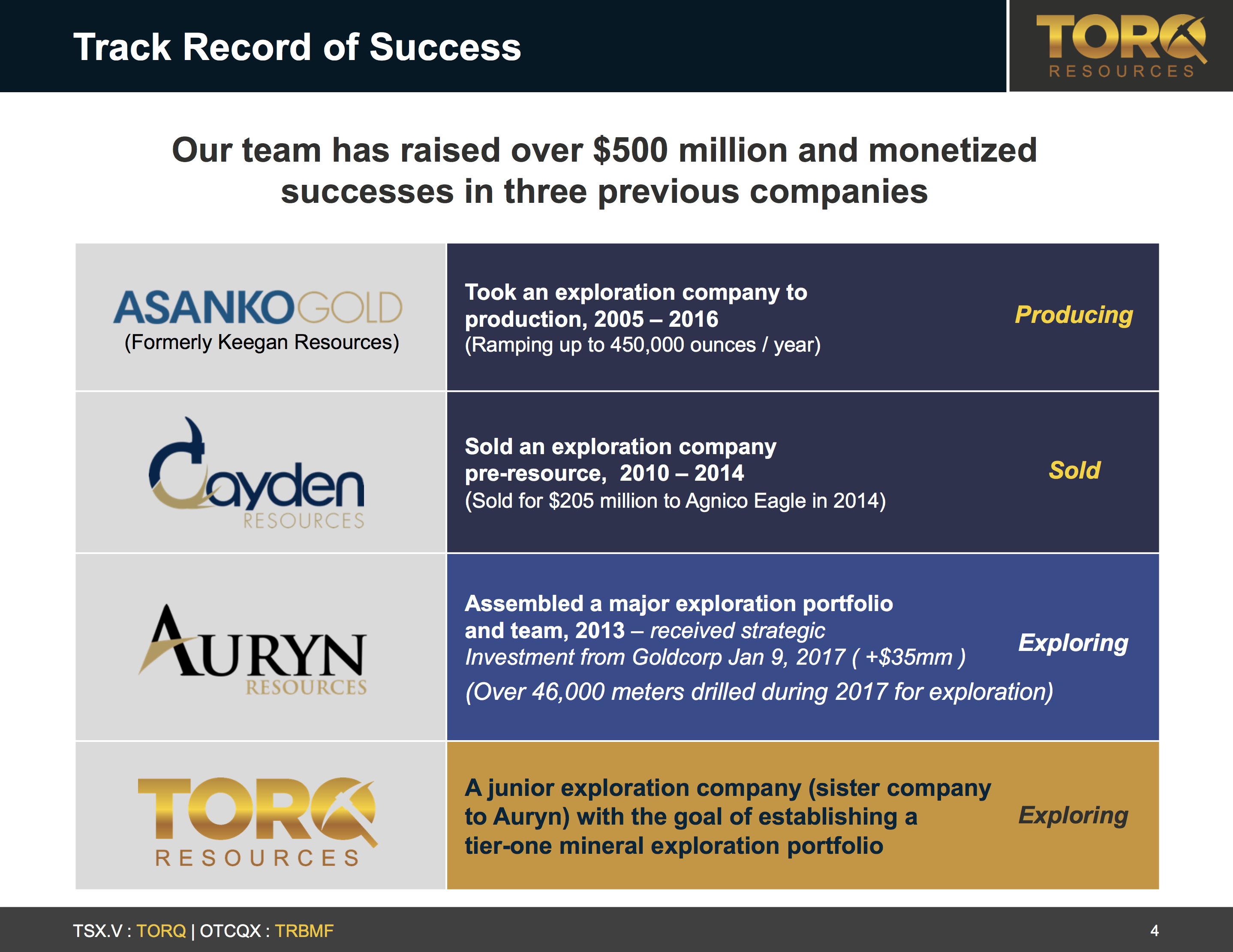 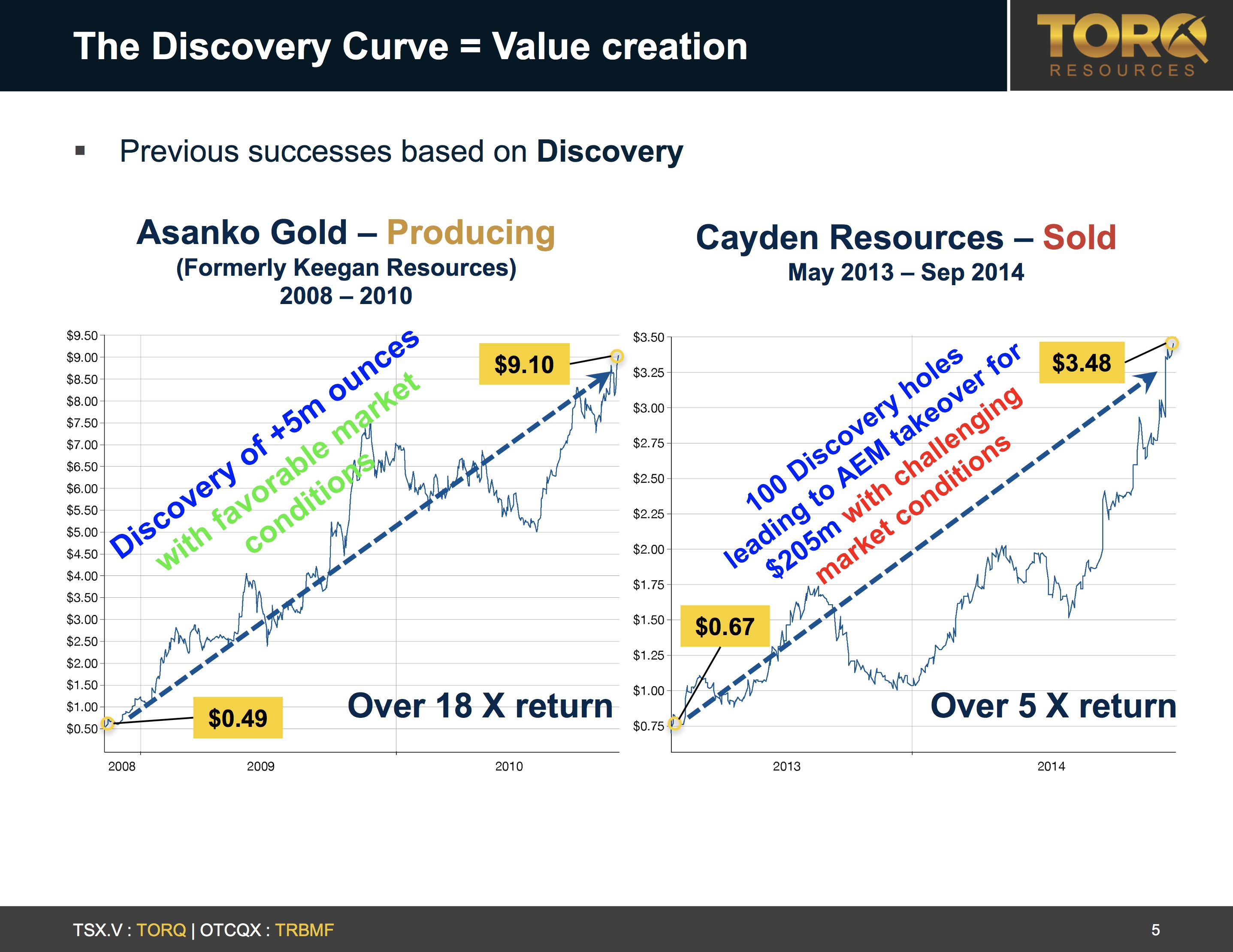 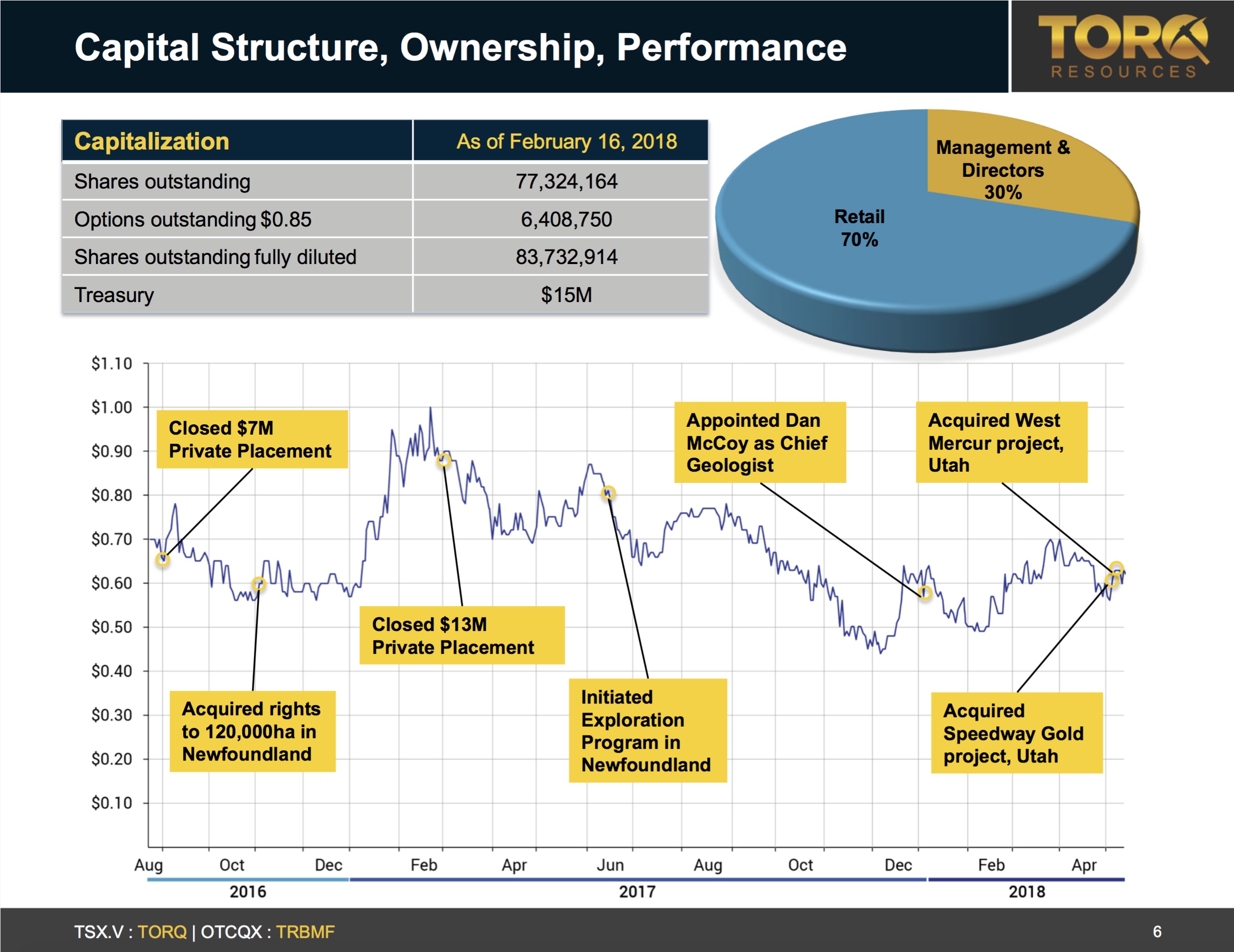 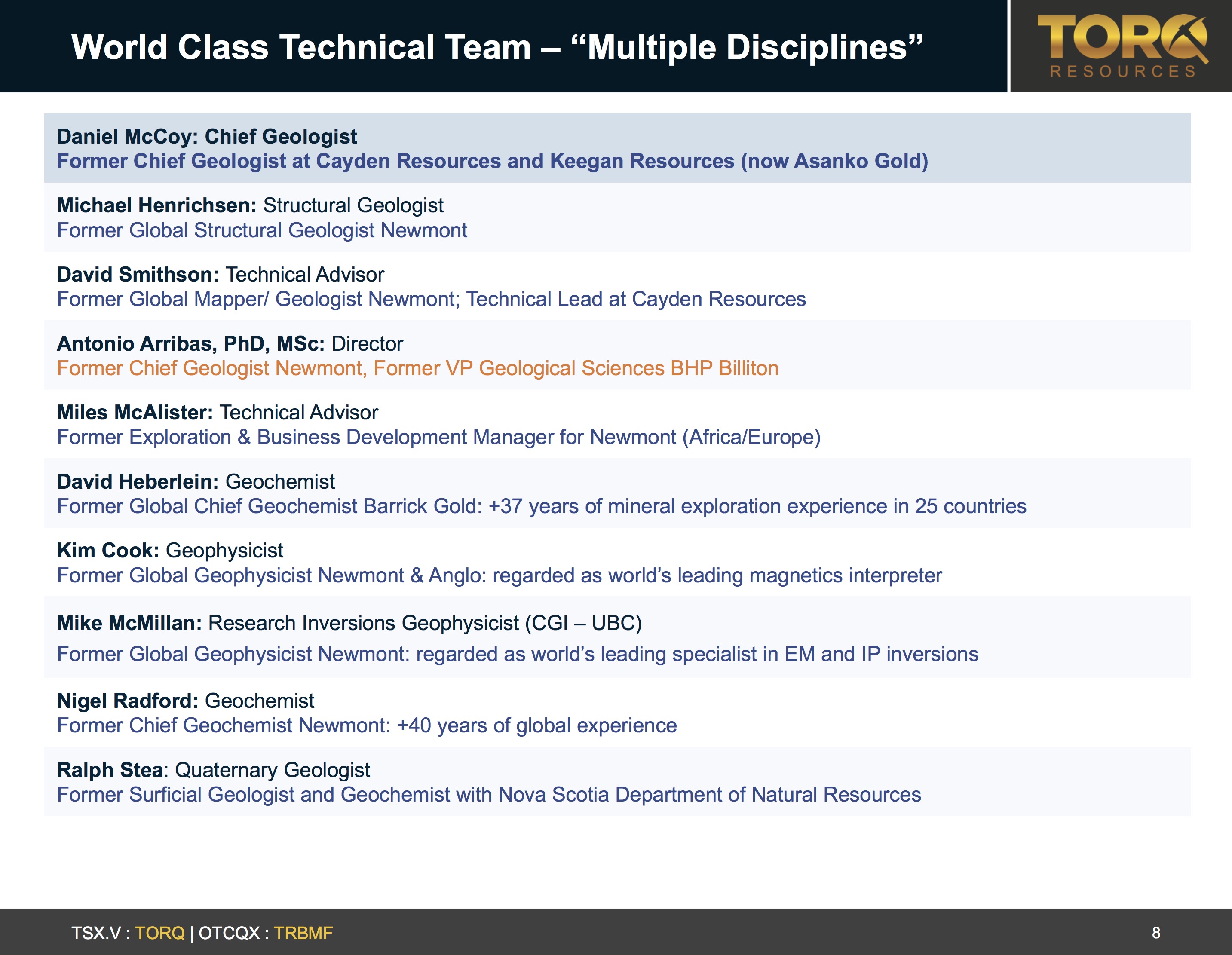 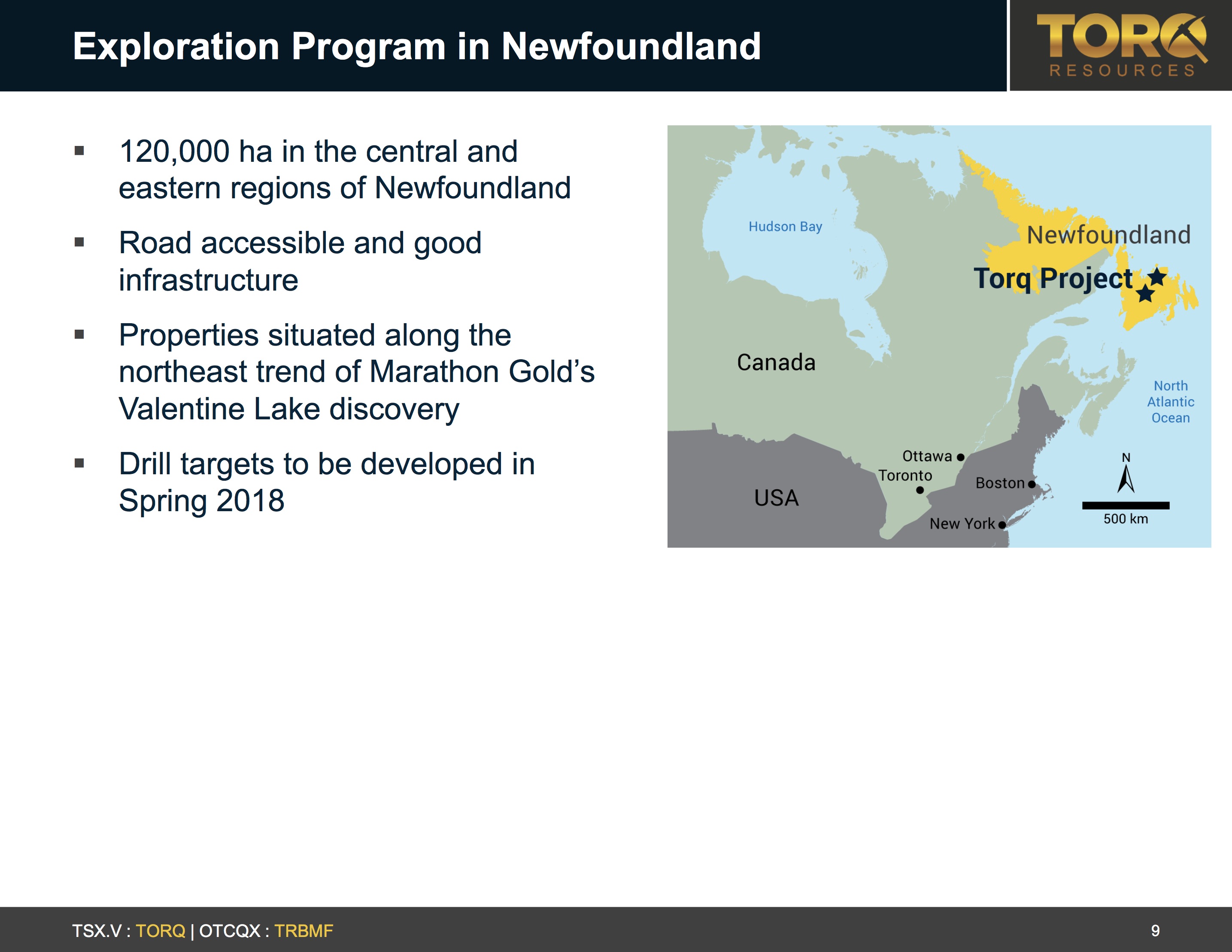 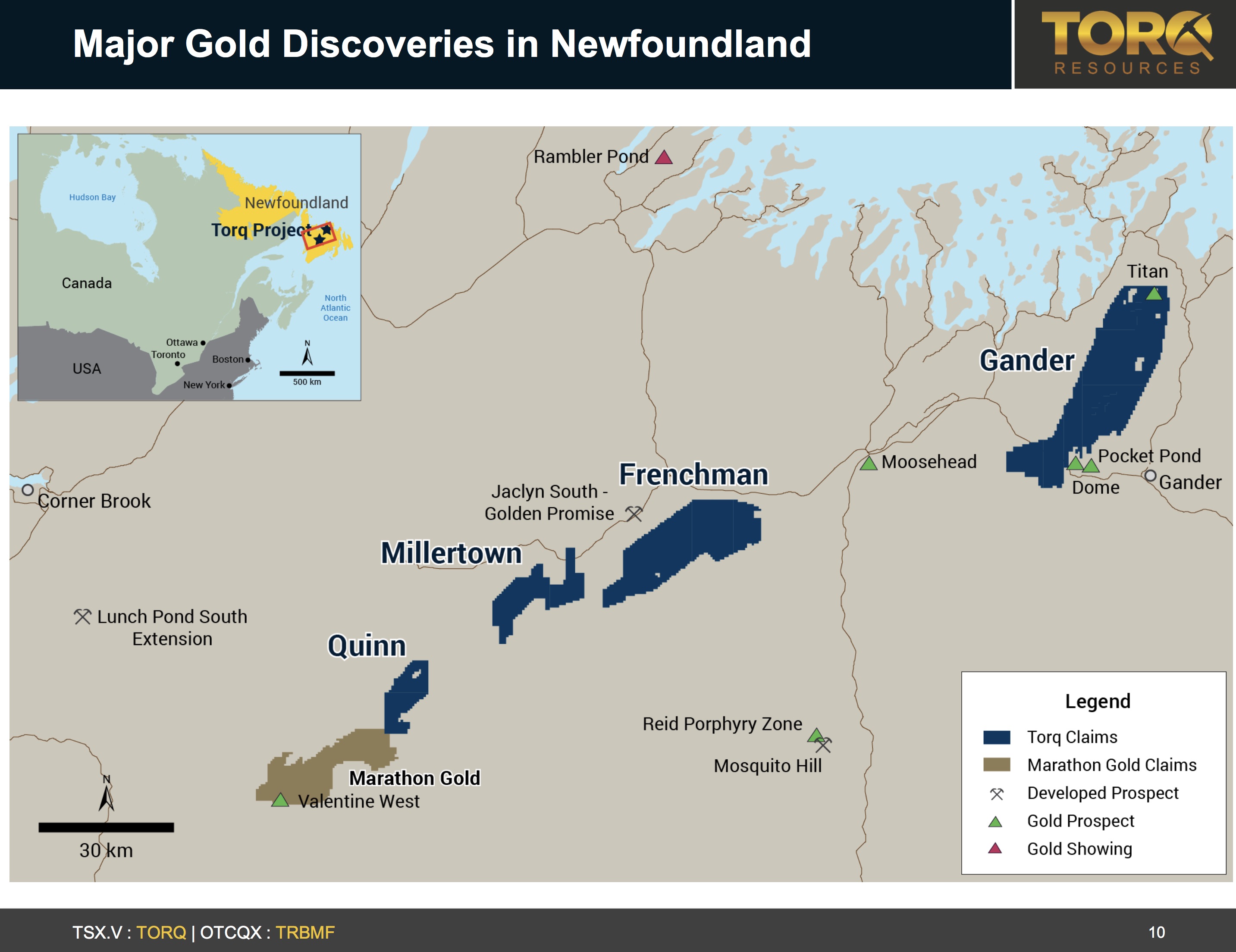 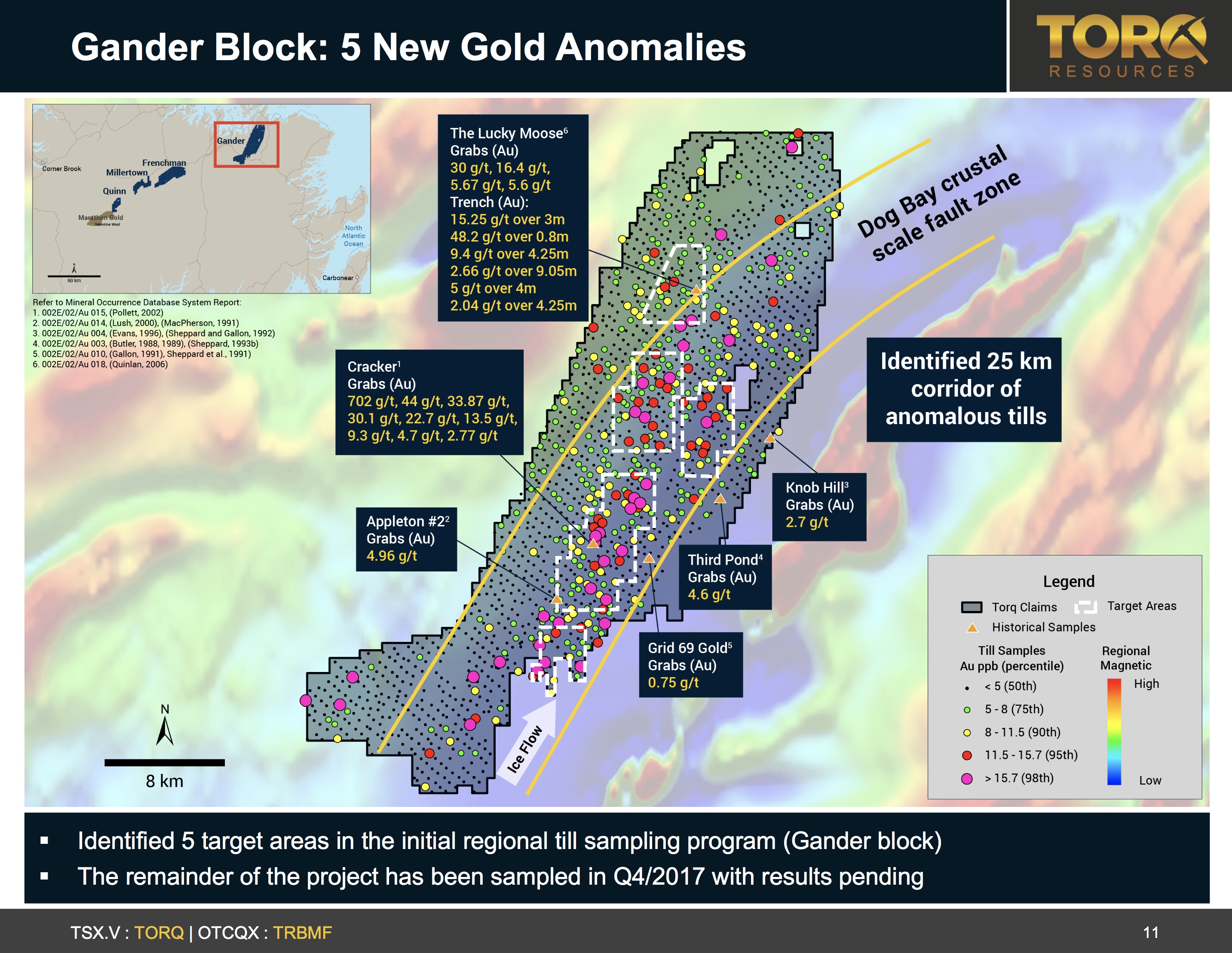 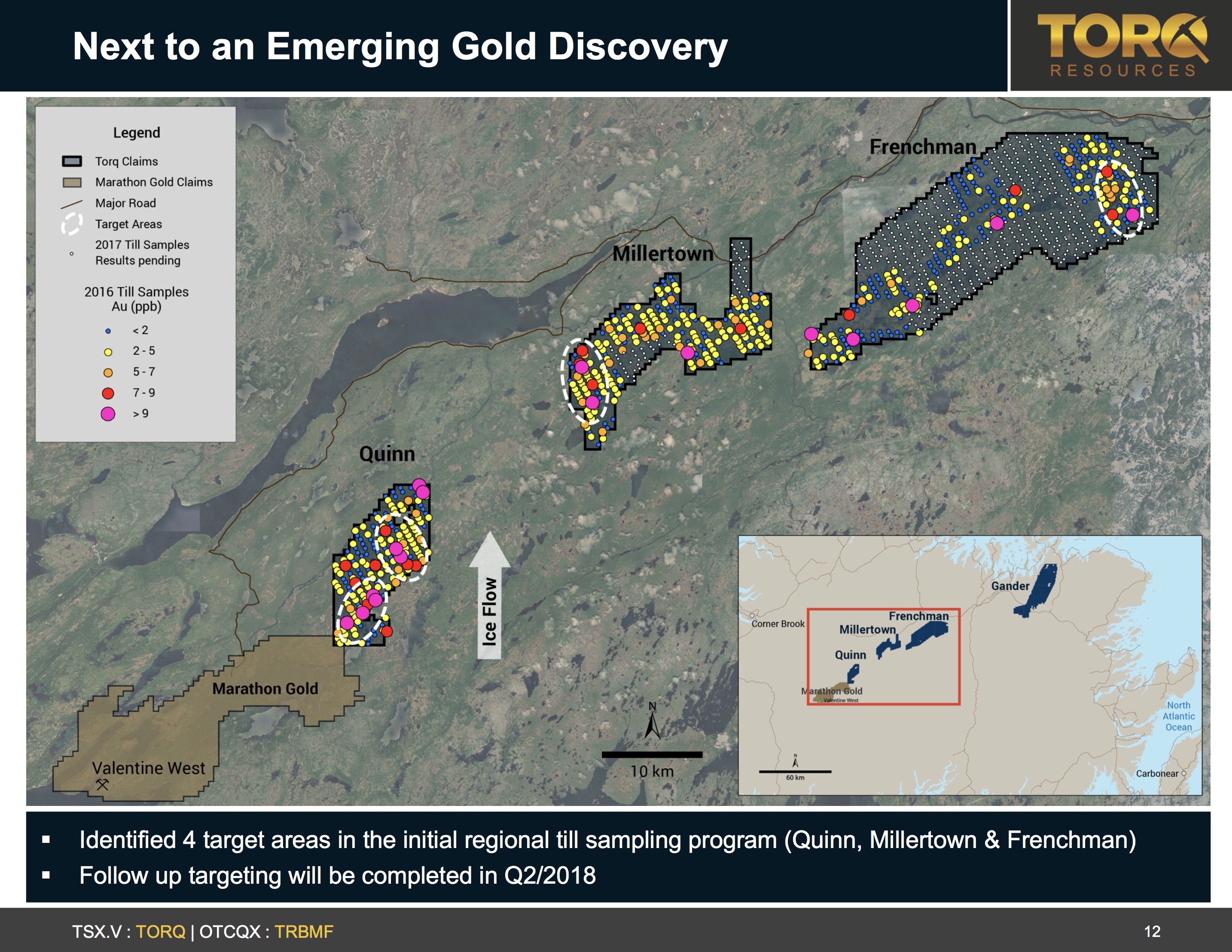 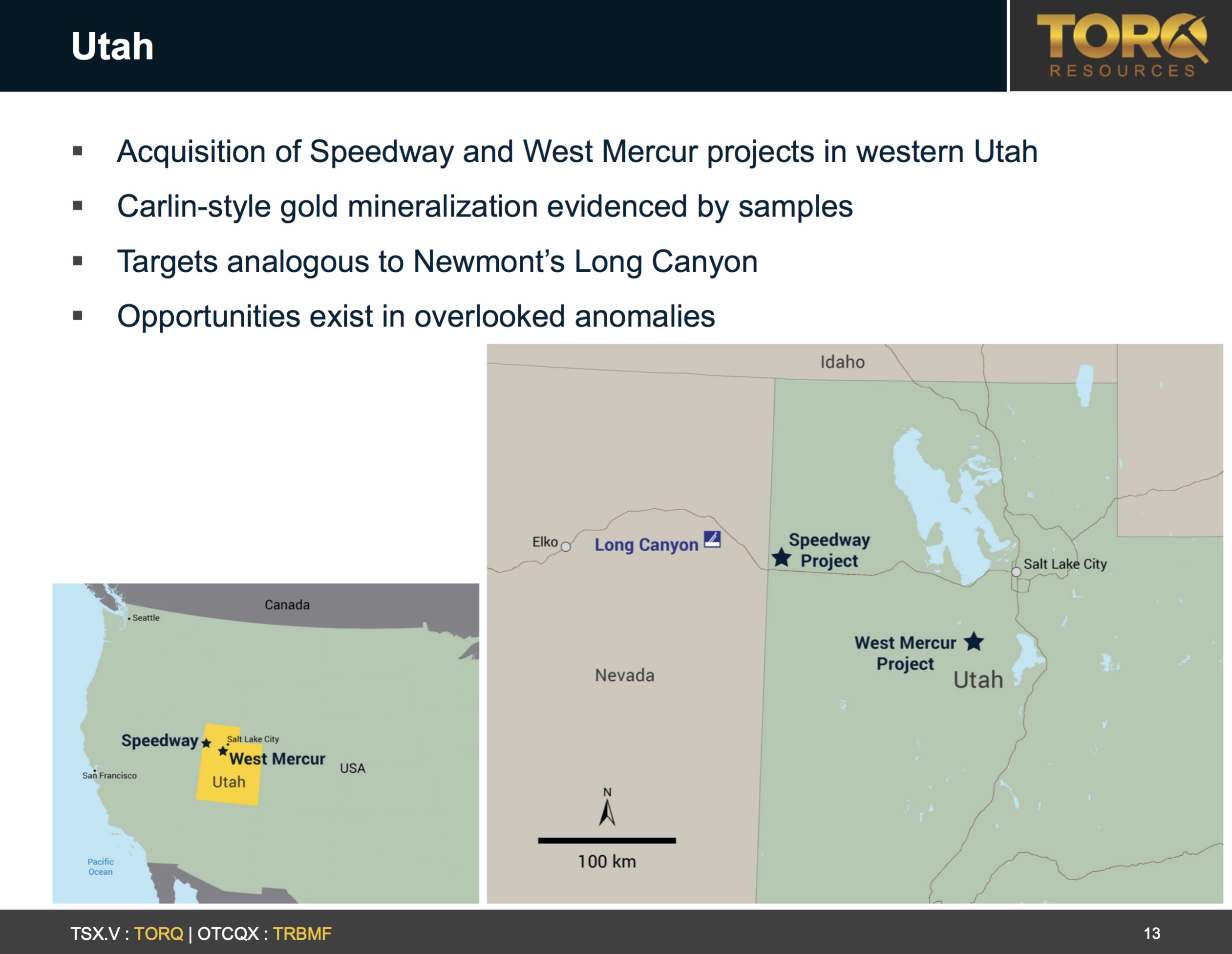 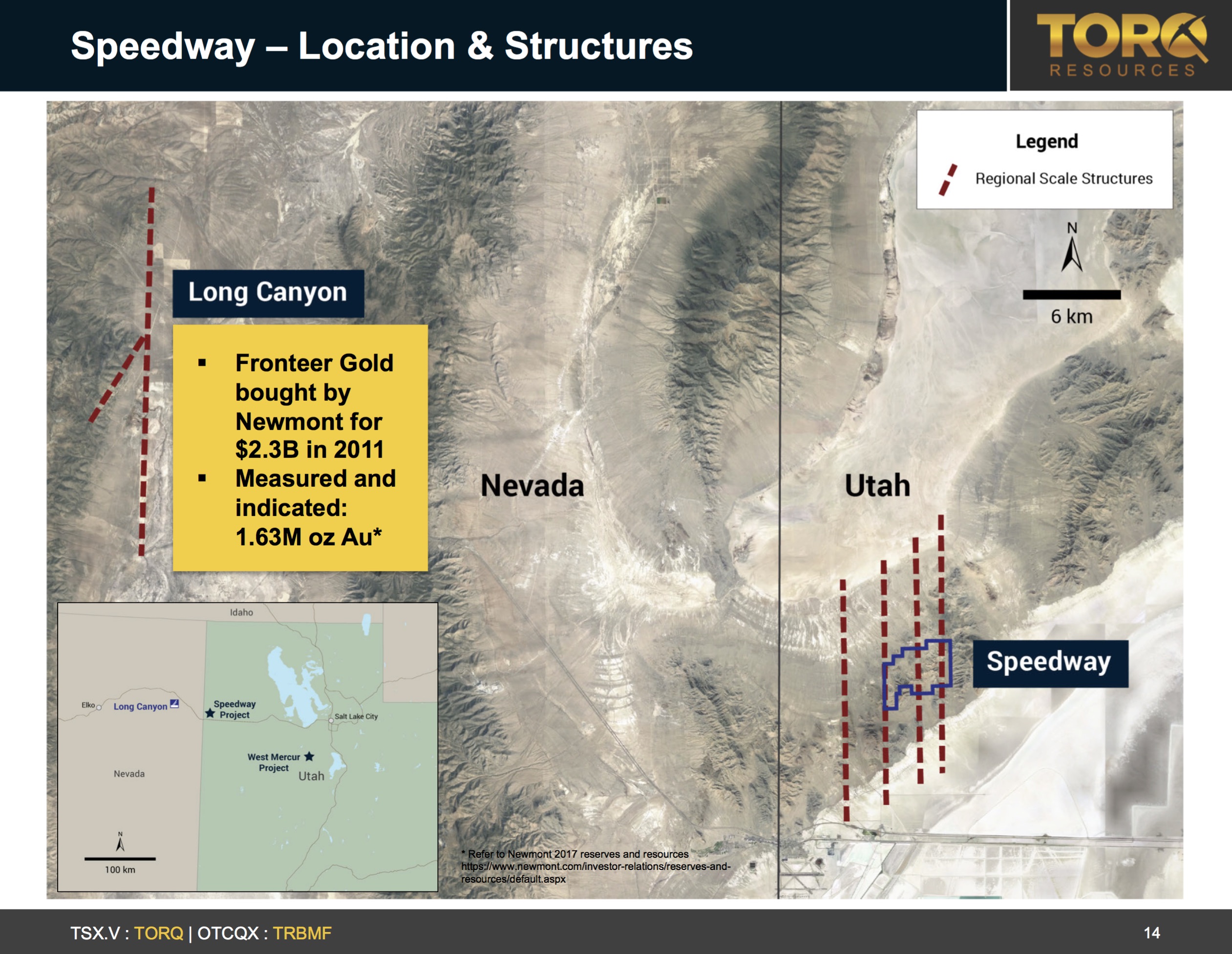 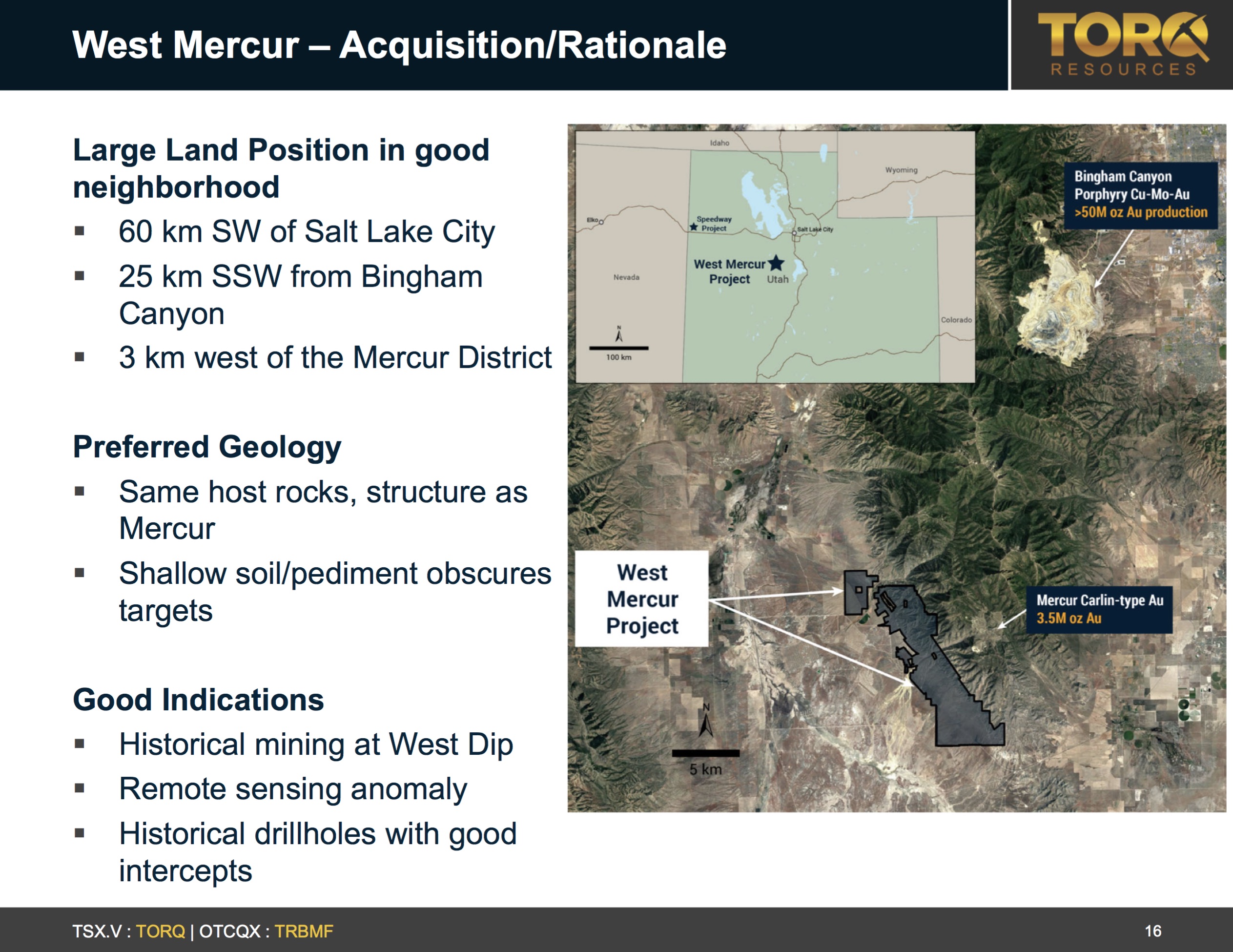 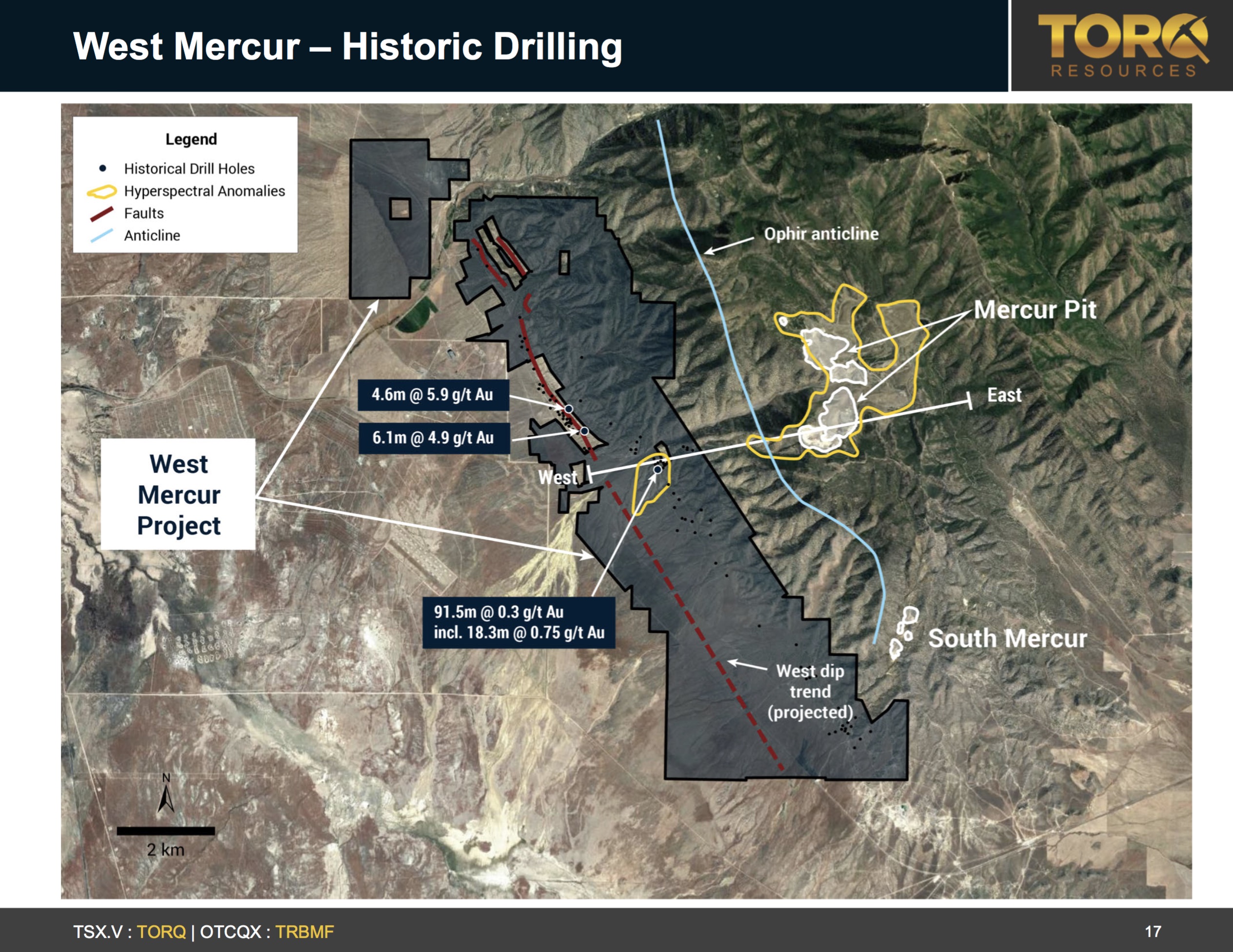 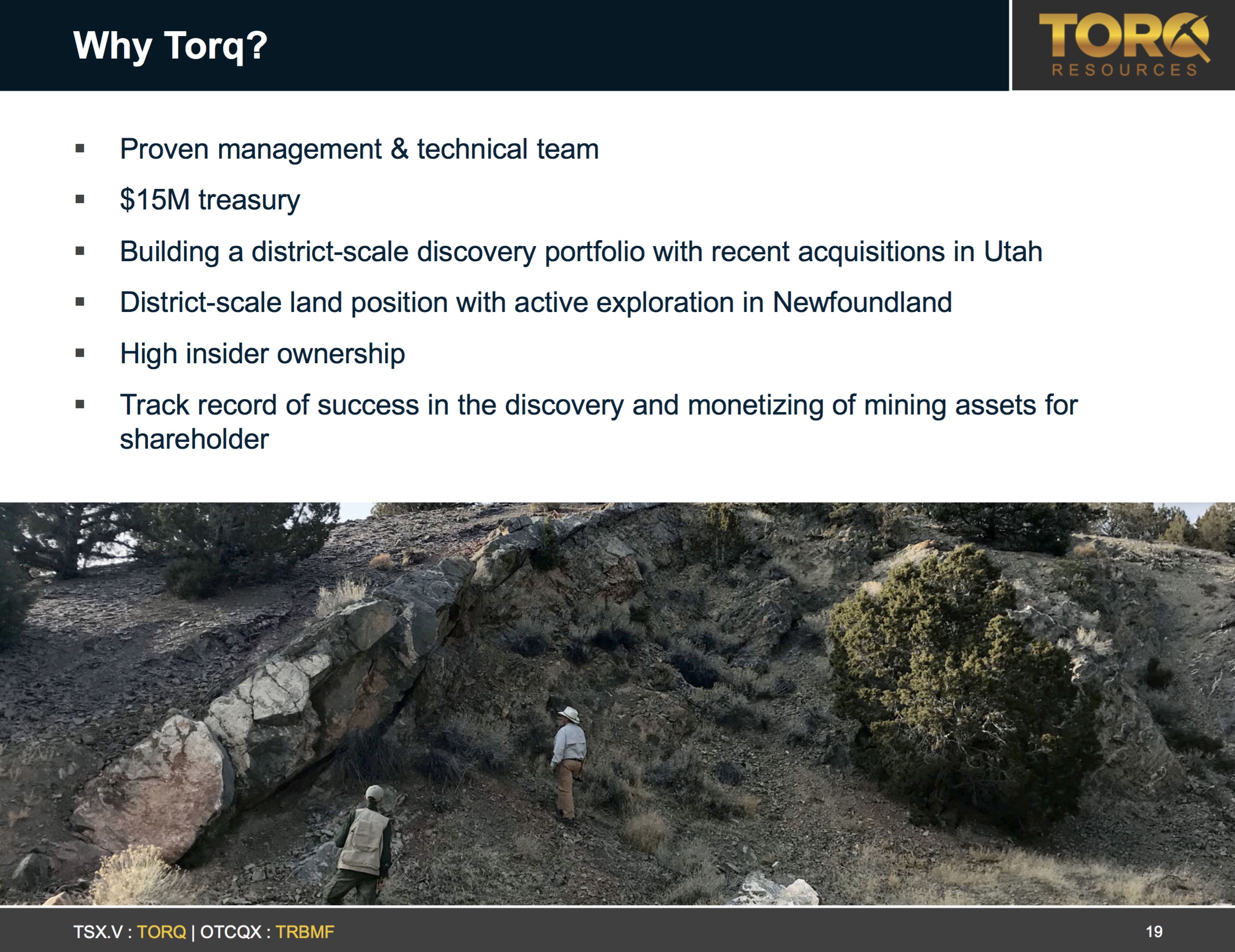 MICHAEL KOSOWAN – PRESIDENT & CEO – Mr. Kosowan holds a Master’s of Applied Science degree, is a Mining Engineer (P.Eng.) and a former Investment Advisor of Sprott Private Wealth (Canada) and Sprott Global Resources Inc (USA). Michael is also an industry expert with over 20 years experience in the junior mining sector. For the past 17 years, he has been leading mining investment and financings in the USA and Canada through his work with Sprott and other premier brokerage houses. Previously, Mr. Kosowan worked for a number of top-tier Canadian mining companies such as Placer Dome, Falconbridge and Inco, as a project Engineer, and for Atapa Minerals in Indonesia and Peru, as an Exploration Manager. Currently, Mr. Kosowan serves as a Director at Auryn Resources.

SHAWN WALLACE – PRESIDENT, CEO & DIRECTOR – Mr. Wallace has been involved in all aspects of the mining industry, from mineral exploration and project management, to financing, mergers & acquisitions, and corporate development. Over the past 25 years, Mr. Wallace has been instrumental in building numerous high-quality mineral exploration, development, and production stage companies including co-founding Cayden Resources, which was acquired by Agnico Eagle Mining for $205 million in 2014. Mr. Wallace is currently the President and CEO at Auryn Resources, and a co-founder and Director of Asanko Gold Inc.

IVAN BEBEK – CO-CHAIRMAN – Mr. Bebek has over 18 years’ experience in financing, foreign negotiations, and acquisitions in the mineral exploration industry. His understanding of the capital markets and ability to position, structure and finance companies that he has been associated with has been instrumental in their successes. Mr. Bebek formerly was the President, CEO and co-founder of Cayden Resources Inc., which was sold to Agnico Eagle Mining Limited for $205 million in November 2014, a co-founder and a Director of Stratton Resources Inc. and a co-founder of Keegan Resources Inc. (now Asanko Gold)..

PETER REES – CFO & CORPORATE SECRETARY – Mr. Rees is a chartered accountant who has worked with Canadian and US publicly listed resource companies for the past 12 years. Mr. Rees was formerly the Chief Financial Officer at Cayden Resources Inc., the Corporate Controller and VP Finance at Asanko Gold Inc. and prior to that, a Manager at Deloitte and Touche LLP servicing the Mining industry. Peter Rees is also the Chief Financial Officer of Auryn Resources Inc. and holds a Bachelor of Mechanical Engineering degree from McGill University.

DANIEL MCCOY – CHIEF GEOLOGIST – Dan McCoy was the former Chief Geologist at Cayden Resources and Keegan Resources (now Asanko Gold). He served as President and Chief Executive Officer of Keegan Resources from 2004 to 2010. Dr. McCoy served as Senior Geologist at Placer Dome from January 1997 to November 2004, where he coordinated acquisitions and field programs for Placer’s Nevada generative exploration office. From 1992 to 1995, he was a teaching and research associate at the University of Alaska, Fairbanks and also served as a contract geologist for other major metals companies throughout the United States. He was a Director of Cayden Resources Inc. and Keegan Resources and is currently an Independent Director of Auryn Resources. Dr. McCoy obtained his Ph.D. in Geology from the University of Alaska. 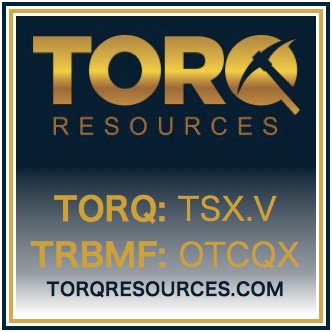