Is your mobile ruining your sex life? Men who carry phones for 4 hours a day are more likely to be IMPOTENT, study claims

It's well known that mobiles can kill the moment – just as you lean in to make the next move, your phone rings or a work email flashes up that you just can't resist checking.

But mobile phones might be having a more sinister effect on our love lives, according to new research.

Scientists found that men who hold their mobiles for more than four hours a day are more likely to suffer from impotence than those who limit usage to less than two hours.

Men who use mobile phones could be risking their fertility, according to two separate studies from Cleveland and Egypt.

Both studies found a 'worrying link' between poor sperm and the number of hours a day a man uses his mobile phone.

In the Cleveland study, men who made calls on a mobile phone for more than four hours a day had the worst sperm counts and the poorest quality sperm…. 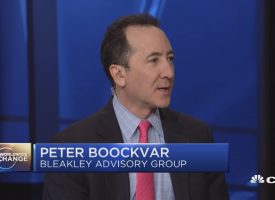 The One Thing Most Of Us Are Stressed About 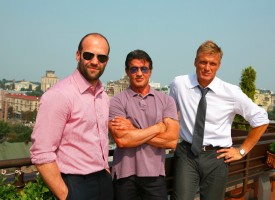 Whether You’re 20 Or 60: Here Are The Only 5 Exercises You’ll Ever Need