Half The Population May Be Infected – Newly Discovered ‘Stupid Virus’

The next time you lose your keys or bomb a test, try blaming it on a virus. Researchers from Johns Hopkins University and the University of Nebraska have discovered a virus that makes you just a little bit dumber.

The scientists stumbled upon the previously unknown "stupidity virus" in the throat cultures of healthy subjects during a completely unrelated experiment. The 44 percent of people who tested positive for the virus performed 7 to 9 points lower on IQ tests that measured attention span and how fast and accurately people process visual information.

When the Nebraska researchers injected the virus into the digestive systems of mice, same thing. The rodents blundered around mazes, appeared flummoxed by new toys and seemed oblivious to new entry ways in and out of their cages. In short, they acted a tiny bit stupider than the average mouse.

“This is a striking example showing that the ‘innocuous’ microorganisms we carry can affect behavior and cognition,” said lead investigator Dr. Robert Yolken, a virologist and pediatric infectious disease specialist at the Johns Hopkins Children’s Center in Baltimore who led the study.

Yolken said this unintended study provides a good example of how behavior and psychology come down to more than the genes you inherit from your parents. Some of these traits may be shaped and influenced by the trillions of viruses, bacteria and fungi that colonize our bodies, he said.

Viruses are infectious agents that invade cells and replicate themselves within those cells, said Dr. Aaron E. Glatt, a spokesman for the Infectious Disease Society of America. Once they enter a host, they range from completely benign or, as is the case of the Ebola virus, they can be deadly.

Glatt said while he is skeptical of a virus can actually affect intelligence, he is keeping an open mind.

“We don’t completely understand the full implications of viruses yet but they, obviously, can impact the functioning of cells and entire organism with a myriad of outcomes,” he said.

Yolken said this particular virus may work by changing the way genes are expressed in an area of the brain responsible for memory and other higher brain functions. He also said he has suspected for some time that viruses have ways of messing with human intelligence.

In previous studies, for example, his team found … 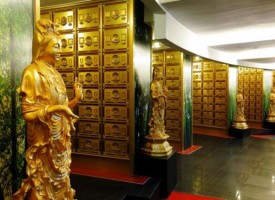 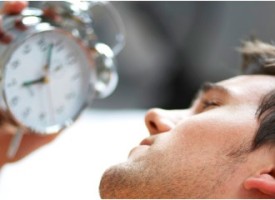 Chronological Age vs Functional Age – How Old Are You, Really? 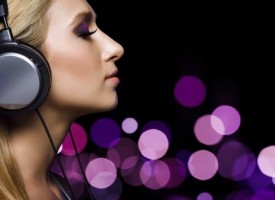 This Vitamin May Prevent Hearing Damage & Diseases Of Aging