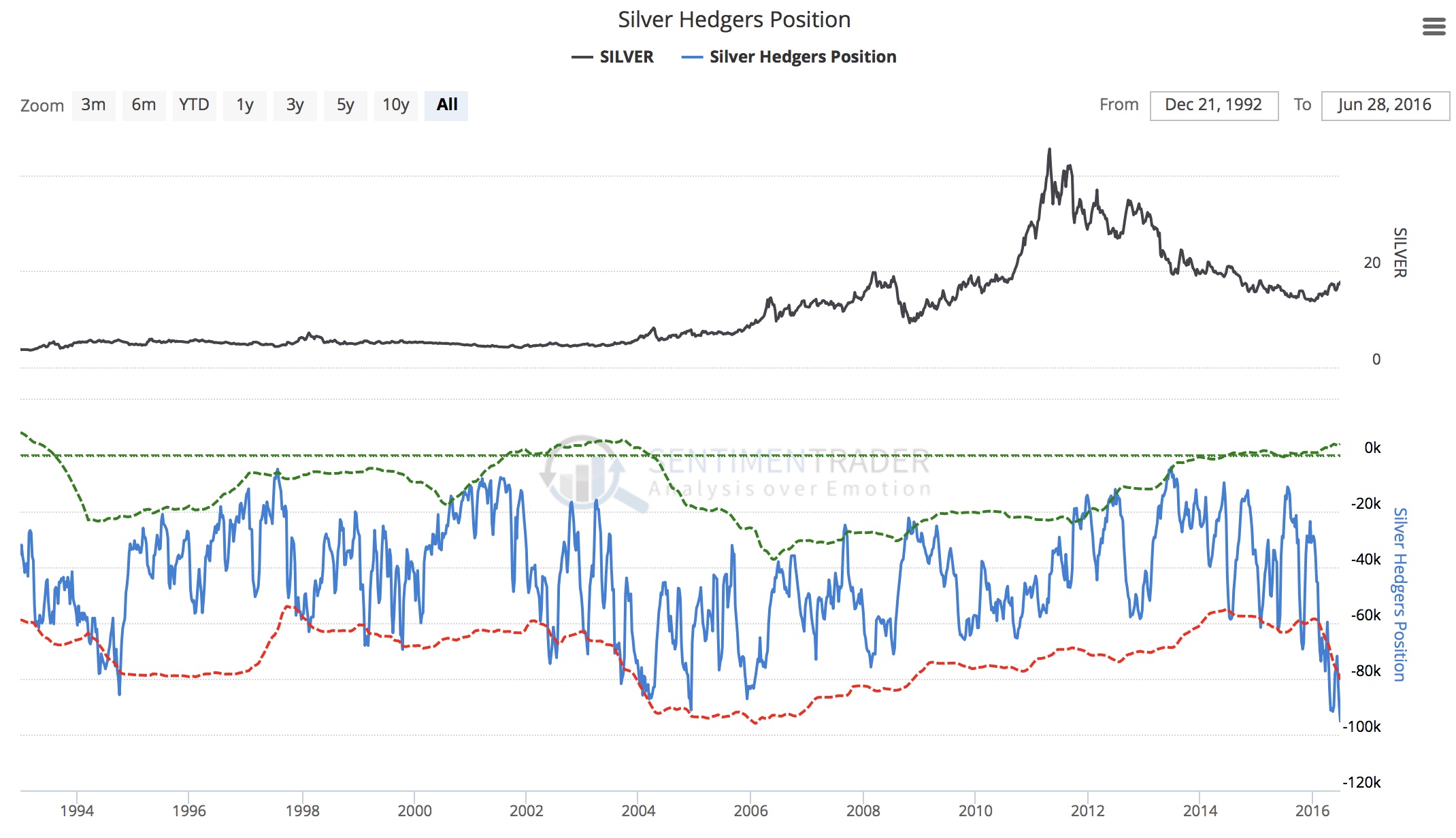 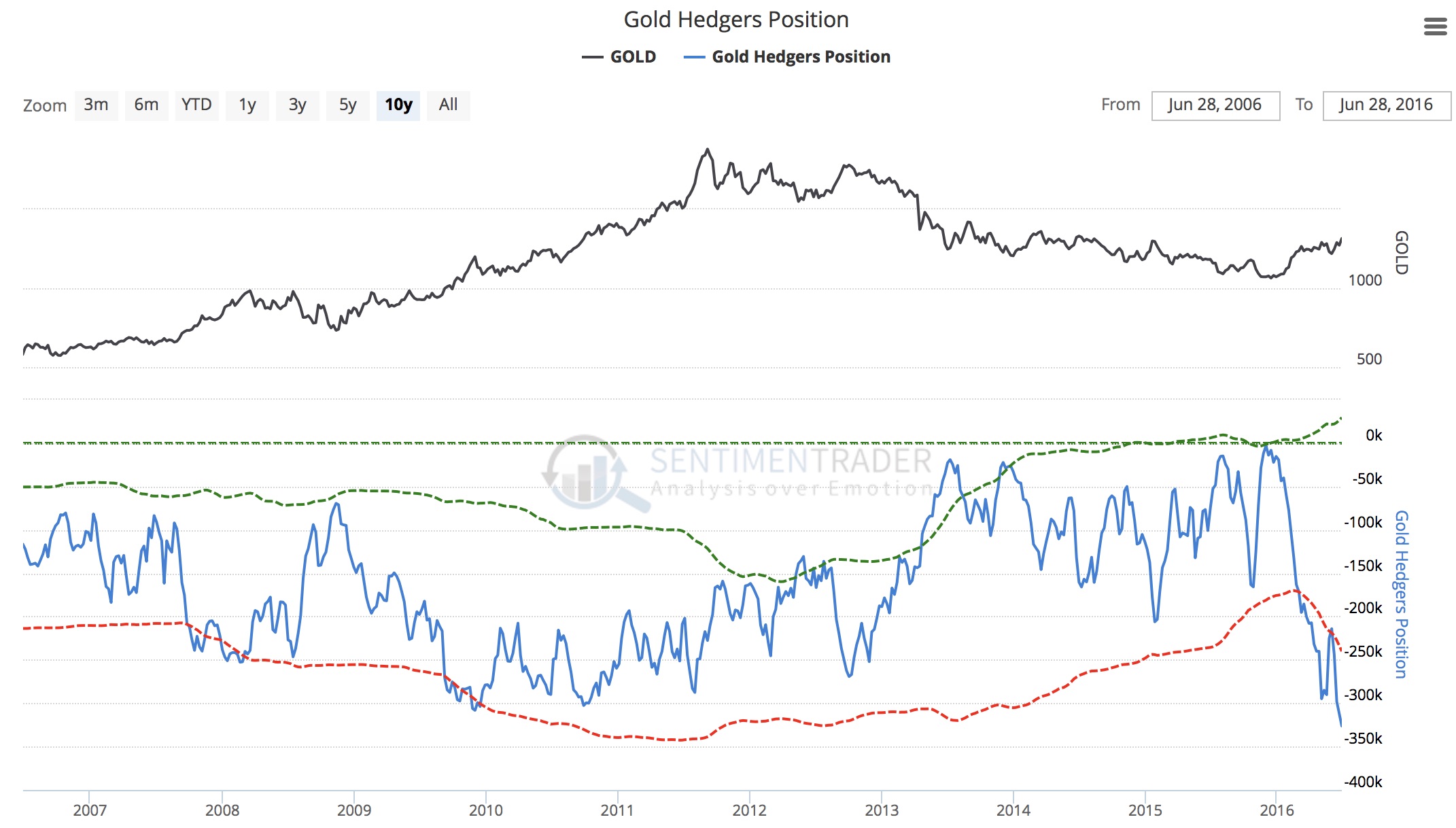 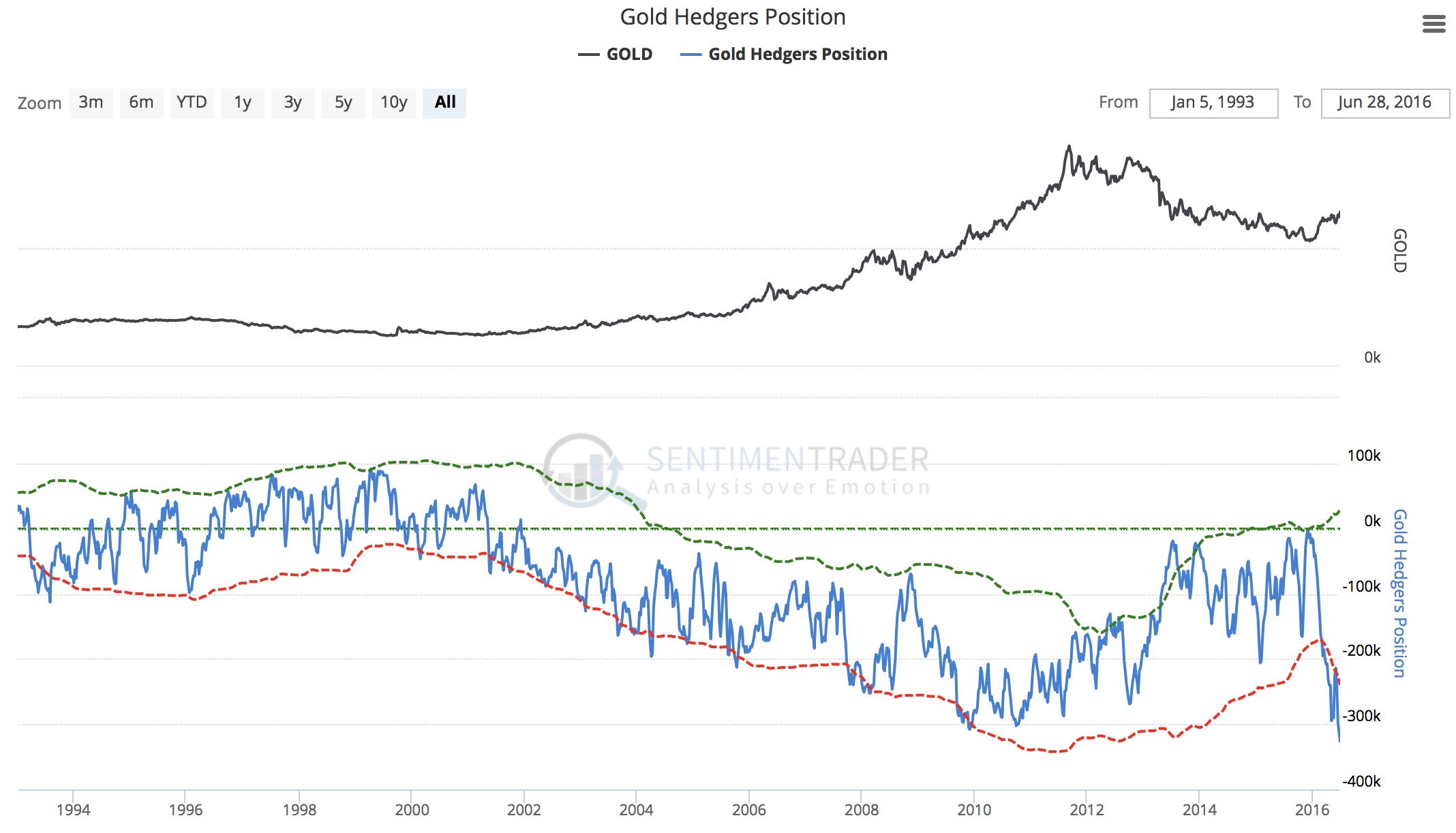 ***Also Just Released: The Endgame Is Coming And Something Really Wild Is Right In Front Of Us Click Here.