Today a 40-year market veteran sent King World News an incredibly important piece that discusses why this war with Putin and the markets is spectacularly dangerous.  This piece exclusively for KWN also reveals one of the great dangers the world faces going forward. 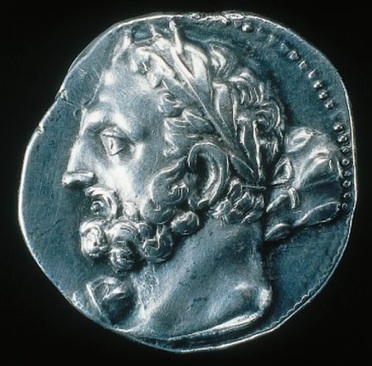 February 9 (King World News) – Hamilcar Barca was one of the most capable and famous of the Carthaginian generals and a war hero during the first Punic War against Rome. The outcome of that war was that both sides were exhausted in all respects. The Carthaginians negotiated a peace that involved the transfer of land and a large quantity of silver….

After the war, Hamilcar Barca turned his sights on the Iberian Peninsula. This area, comprising modern day Portugal and Spain, was notorious for fierce tribes, fertile land and silver. He set out to conquer the Peninsula not only to make up for the lost lands from the peace treaty with the Romans, but to also provide a place to rebuild the Carthaginian armies away from Roman spies.

When questioned by the Romans about the military operations on the Peninsula, Hamilcar Barca replied that he was not attacking the indigenous population, but simply acquiring the money to pay off the Roman tribute from the peace treaty. That worked, and the Romans left them to their business. 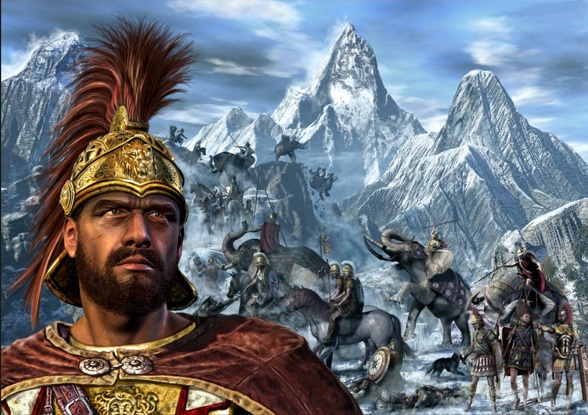 Hamilcar Barca died on the Peninsula, drowning while in a retreat from a battle. His son-in-law took over for a time, but he was murdered by his soldiers. That act made way for the most famous Carthaginian general of all time, Hannibal, Hamilcar Barca’s son.

The name meant “mercy of Ba’al”, Ba’al being the main deity of the Carthaginians. As hundreds of thousands of Hannibal’s opponents grew to know, Hannibal was not known for being merciful. Livy reports that Hannibal made a promise to his father to be eternally hateful of the Romans. So terrified were the Romans of Hannibal that Roman parents would use the phrase “Hannibal ad portas”, Hannibal is at the gates, to terrify their children if they were misbehaving. 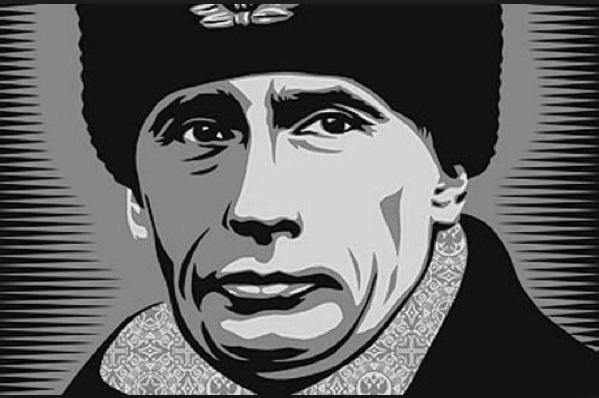 While not a child, another man, a contemporary of ours, developed a hatred sown in the defeat of battle. The man is Vladimir Putin who reportedly said that the fall of the old Soviet Union was “the greatest geopolitical disaster of the century”. Whether in response to encroachment by the U.S. and Nato or simply a desire to rebuild the Soviet Union, the “chess master” continues to outmaneuver the governments of Western Europe and the U.S. Vlad ad portas.

His deployment of a substantial ICBM force last week seemed to be the impetus for an immediate visit to Putin from Angela Merkel and François Hollande. Their visit seemed to have little effect other than to return with a warning not to test Putin’s resolve. We already knew that. While the West fiddles with indecision, Putin quietly and firmly advances his agenda. 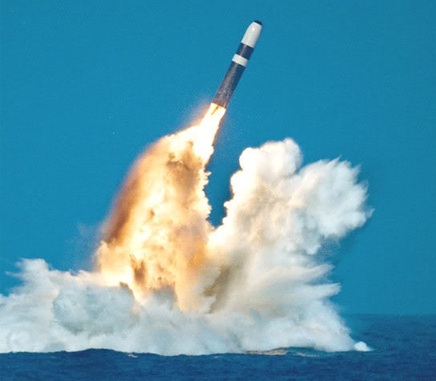 We used to call this action, “Mutually Assured Destruction” or M.A.D. It certainly rings true once again, but World War I was deemed to be madness leading up to the outbreak of hostilities. While there are no shortages of reasons for the markets to be jittery, this component certainly adds to the mix.

Last week saw a continuation of extreme volatility. The price of oil staged a substantial rally and then an equally substantial decline on the following day. Energy-related stocks rebounded smartly off of the bottom. Some of the shale oil companies rose by as much as 30-40% for the week. 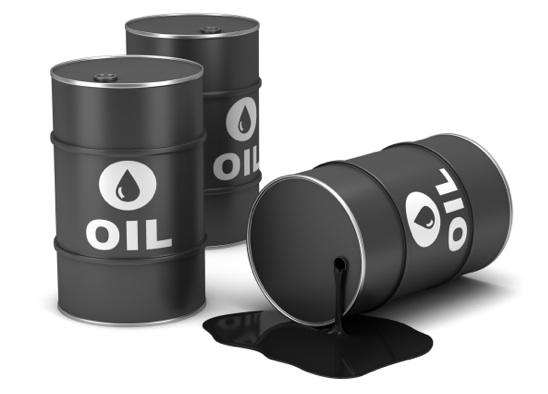 Jury Still Out On Oil

The jury is still out as to whether or not we have seen the final bottom in the price of oil, but the conditions are in place for a reversal of what began last June. If institutional investors and companies start piling in and shorts are forced to cover their positions, what we saw this past week could be a fraction of the upside that lies ahead.

Interest rates bounced off of technical support levels with the widely followed 10-year Treasury rate surging to 1.95%. While the rate needs to push above 2% to pass the next technical hurdle, the rise deserves attention. Central bank policy has been to drive rates down, but perhaps the specter of more QE or the huge reduction in reinvested oil revenues is starting to ring the register on gains for longer-dated issues. The proxy for maturities 20 years or longer, the TLT, fell by 5% for the week.

The major stock averages showed good gains for the week, but remain flat year-to-date. The metals and the miners were down for the week, but much of that came on the traditional Friday smash down. For the year, however, the HUI mining index continues to hold an 18% lead over the popular stock indexes.

Fridays start out with the jobs number and the unemployment rate. What that has to do with the price of gold is not clear given that the Fed has exited from overt QE, but it provides the excuse for a smash. The employment numbers sounded good, but the head of Gallup polling group has called them “one big lie” just as John Williams of Shadowstats has repeatedly reported. 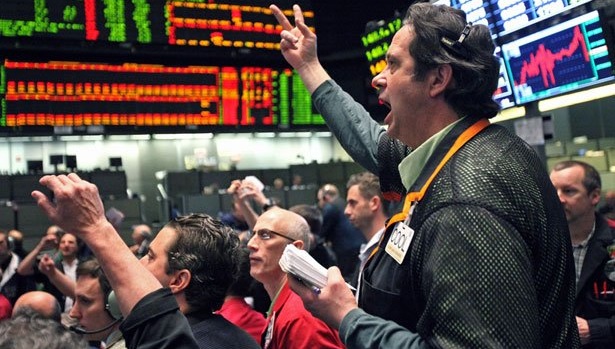 The coming week is a toss-up. With substantial moves in just about everything in the past 6 trading days, the rest of the week could be just as interesting. This is what one would expect from near zero interest rates, maximum volatility. More of the same is on tap. ***ALSO JUST RELEASED: Marc Faber Warns Frankenstein Global Financial System To Collapse CLICK HERE.

This Will Impact Your Investing Strategy