With continued uncertainty in both the gold and silver markets, two of the greats in the business say the decline in gold has gotten extreme.  What happens next may surprise investors.

Gold prices have now fallen 20 out of the last 25 days, so the decline
is getting pretty extreme. — Bill Fleckenstein

From Jason Goepfert at SentimenTrader:  “What aren’t investors buying? Gold. The metal is in the midst of a miserable 5-week losing streak which has rubbed more than 10% off its value. That’s among the largest losses over a 5-week losing streak for gold. Its returns going forward were spotty, but at least over the next two months it was higher every time…

Gold’s miserable month
Investors have been interested in stocks to the exclusion of almost all else, and that hasn’t been a good thing for gold. The metal has lost value for 5 consecutive weeks, shedding more than 10% over that time span.

This qualifies as one of its largest-ever declines over a consecutive 5-week losing stretch. Its returns following the others are shown below.

We use consistent time frames in our studies to help alleviate the temptation to curve-fit and cherry-pick, so not shown are gold’s returns over the next 7 and 8 weeks. It so happens that it rallied all six times over those time frames, averaging 4.7% and 6.5%, respectively. So at least there’s that.” 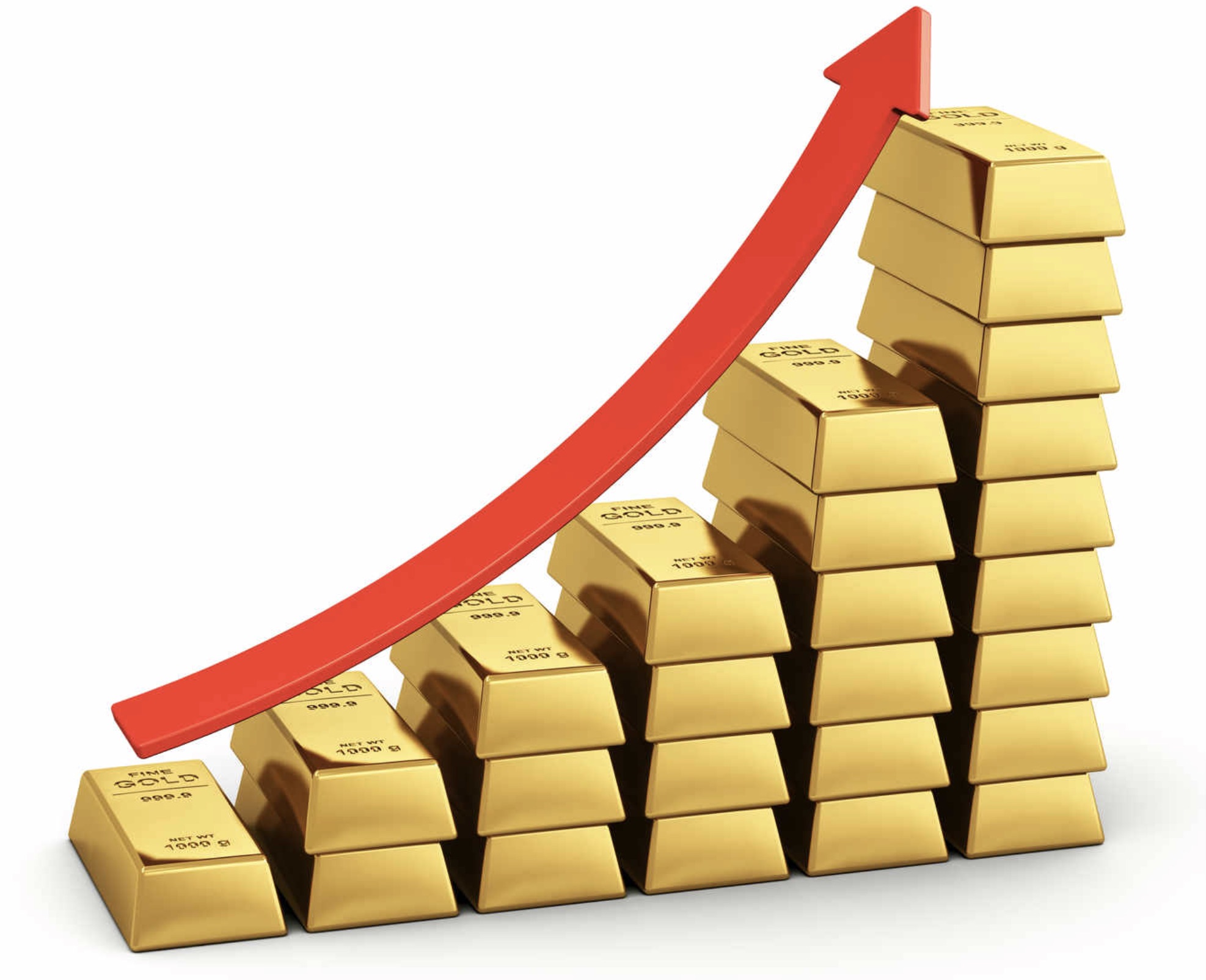 King World News note:  Jason also noted that the median return for the gold market was a stunning 18.6% one year after a 10% loss amid 5 straight losing weeks.  So it will be very interesting to see where the price of gold is trading at this time in 2017.  For what it’s worth, we have also seen more short covering by commercials in the gold market, and next week’s report should show even more (see chart below). 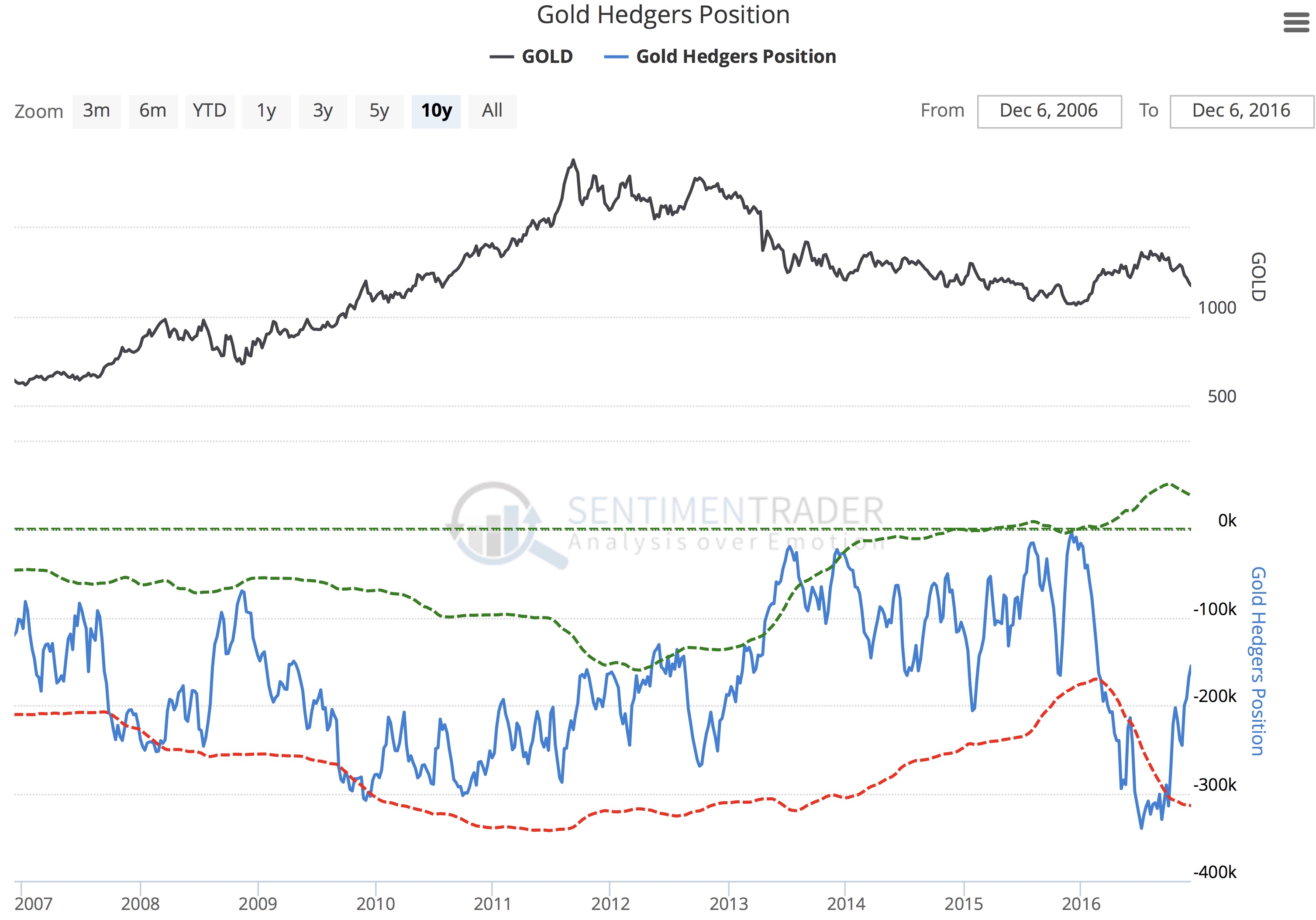